Well it was the Brazilian Grand Prix which delivered so much even DHL would have struggled to handle it – Max faffing about with rear wings and being fined the F1 driver equivalent of a bus ticket for it, Gio blanking his own team and Haas still managing to find something to laugh about.

Scroll vertically what was going up and down at the 2021 Brazilian GP.

The sass intensified in Brazil, with Race Director Michael Masi handing out the judgements, and Max Verstappen giving it back in equal measure.

“Say hi,” sassed the Red Bull driver back over the radio.

Verstappen recently said he didn’t want to take part in Netflix Drive to Survive due to the “drama” the series apparently concocted, but he probably didn’t need to, creating enough of his own after ‘tampering’ with Hamilton’s rear wing. 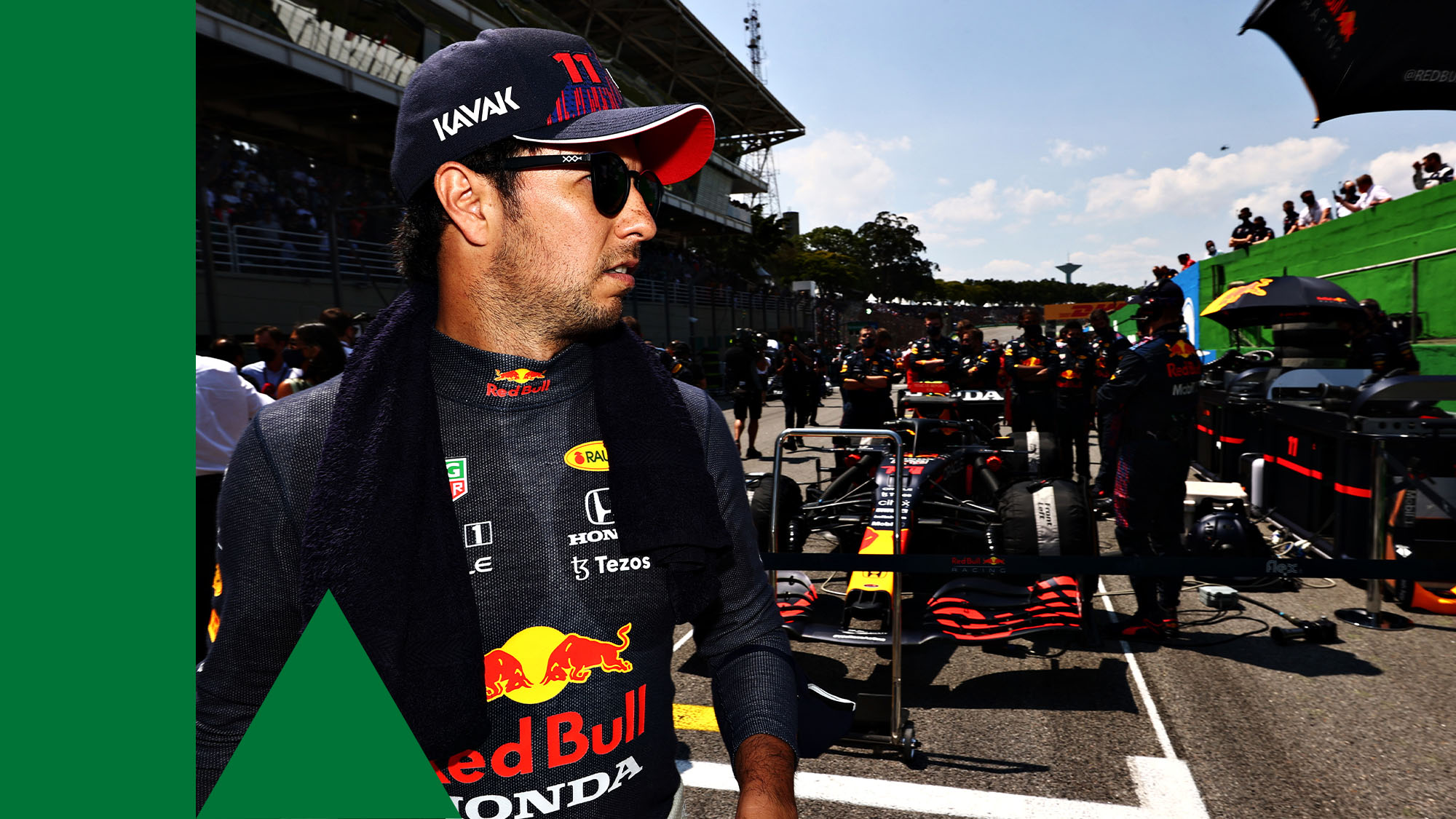 Perez: still looking for that DRS

“Get Max to give me the DRS” said Perez. Asking your title contender team-mate to slow down – good one Checo.

Well done to the worst team for at least having a sense of humour.

Turning up the wick 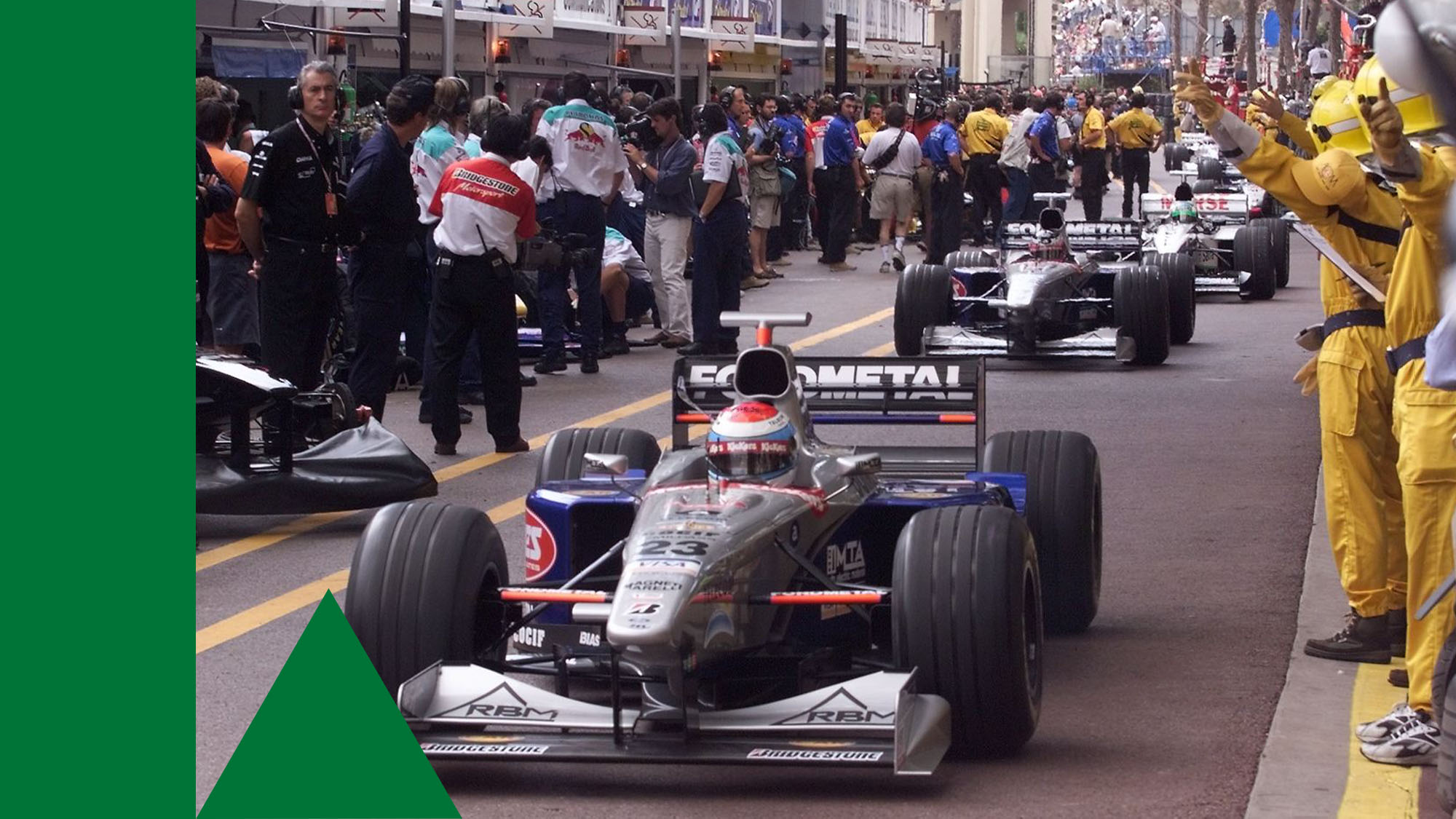 Mercedes are apparently giving it everything, throwing caution to the reliability wind by allowing Hamilton to push his car to its limits and risking an engine failure a la Shinji Nakano at Monza 1998.

Gravel traps, where art thou? 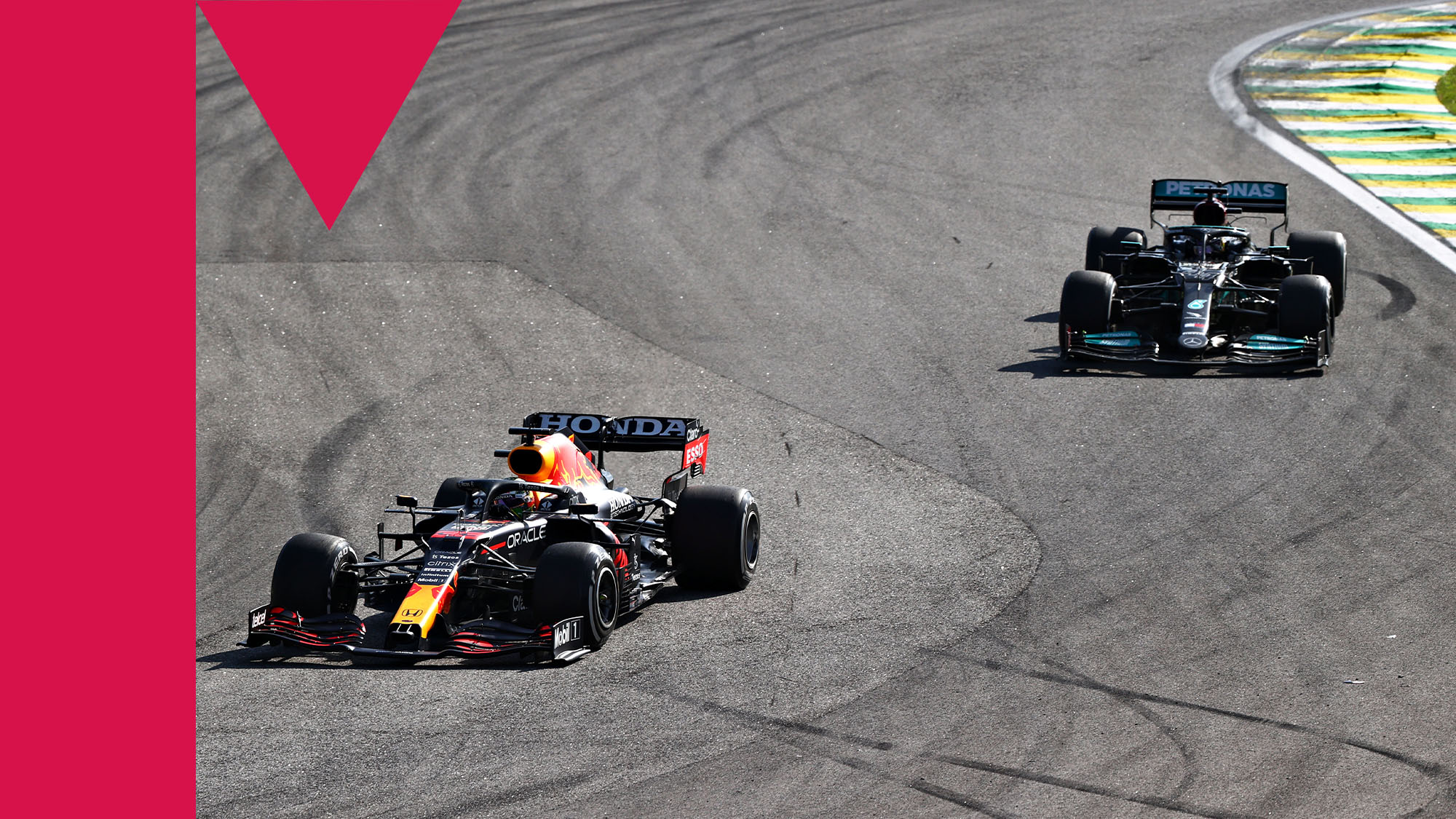 “C’mon Lewis, let me show you this really cool bit of run-off, it’s just over here!”

“Get in there Lewis” Max said, as he guided him towards the run-off at Turn 4. If said area off track had been gravelled like in yesteryear, Verstappen wouldn’t have been able to simply drive his rival off the track. 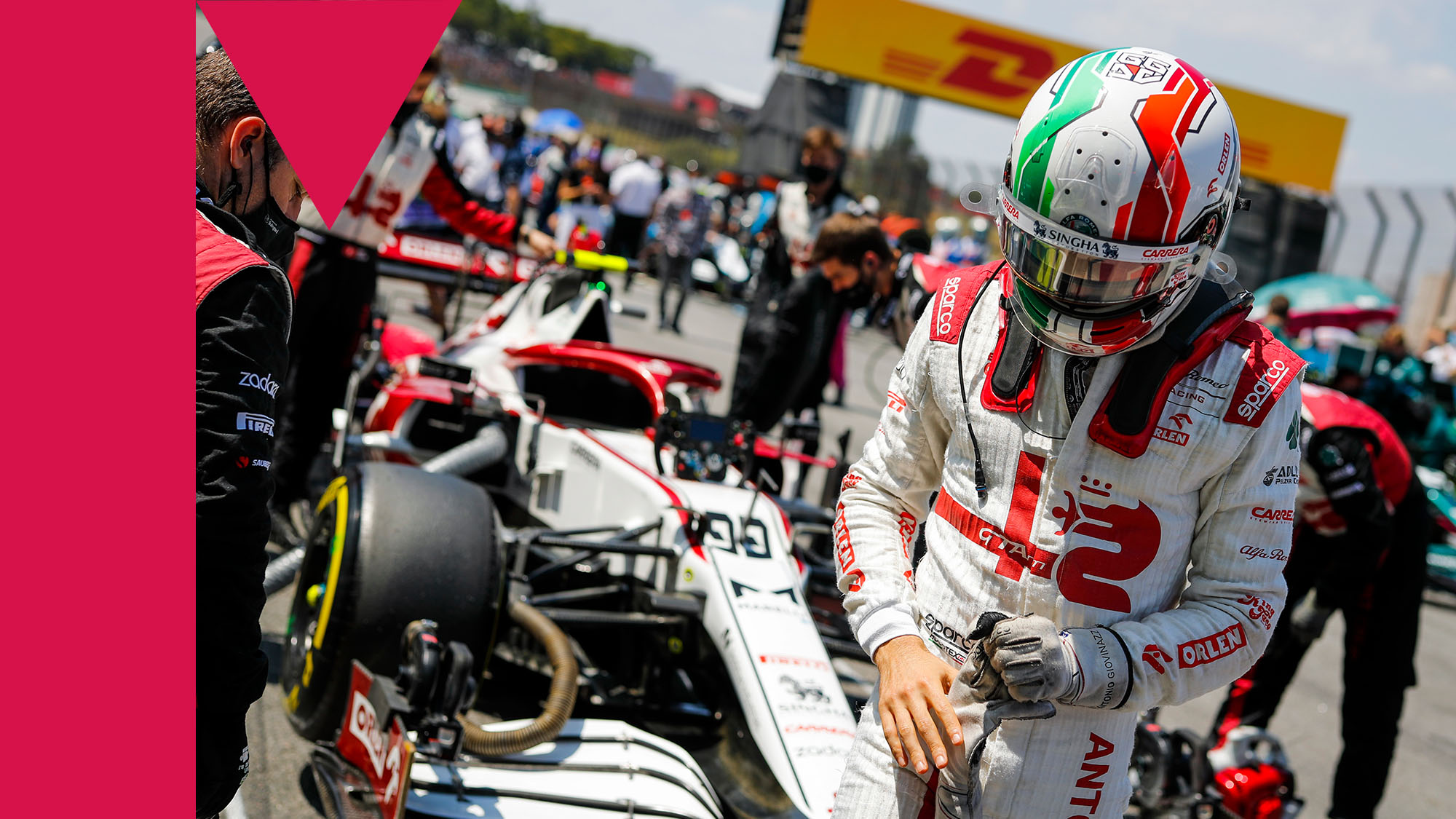 Chin up Gio, that GT3 car you drive next year will probably be faster than that thing

Things have reached rock bottom at Alfa Romeo, with apparently outgoing Antonio Giovinazzi first castigating his team in public, and then refusing to speak to them after the race on team radio. Oh Gio – there’s always ADAC GT Masters to look forward to next year. 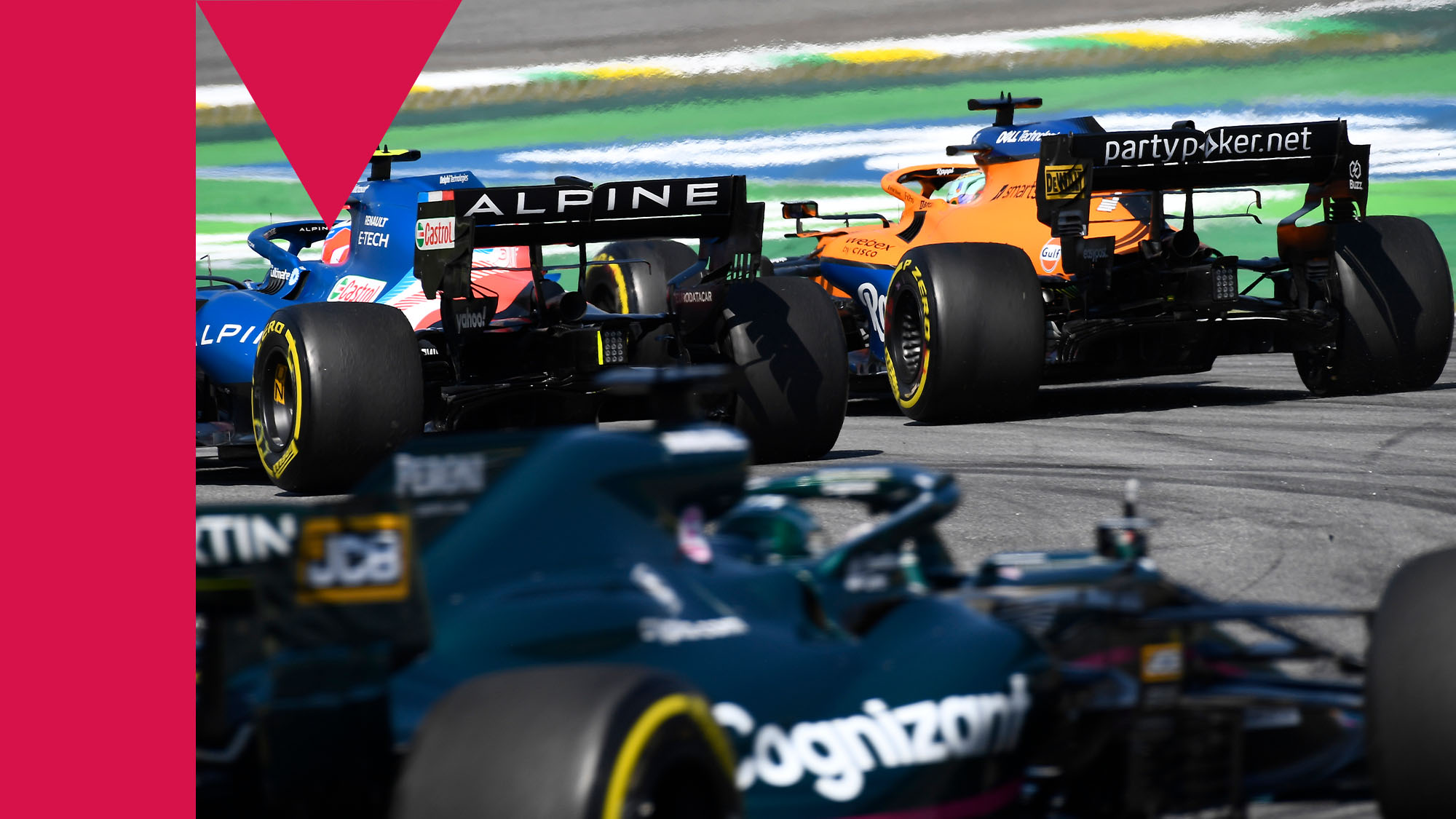 So excited to see the updated overtake table

All those overtakes got everyone so excited about the battle for Crypto Overtake Award. We’re just furiously hitting the refresh button looking for the updated standings. Not. 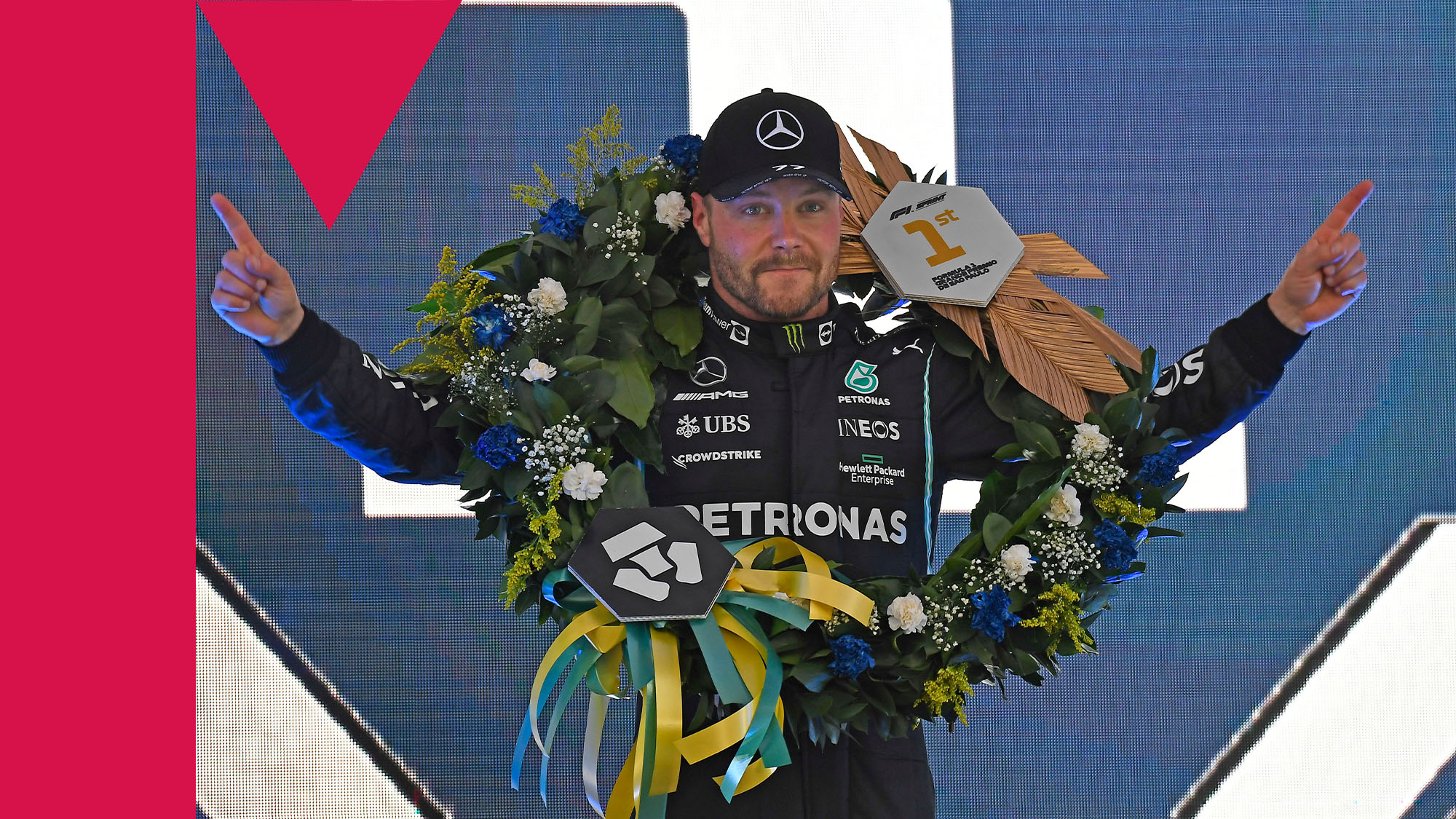 Bottas wins on Saturday, lets everyone though on Sunday. Oh dear. 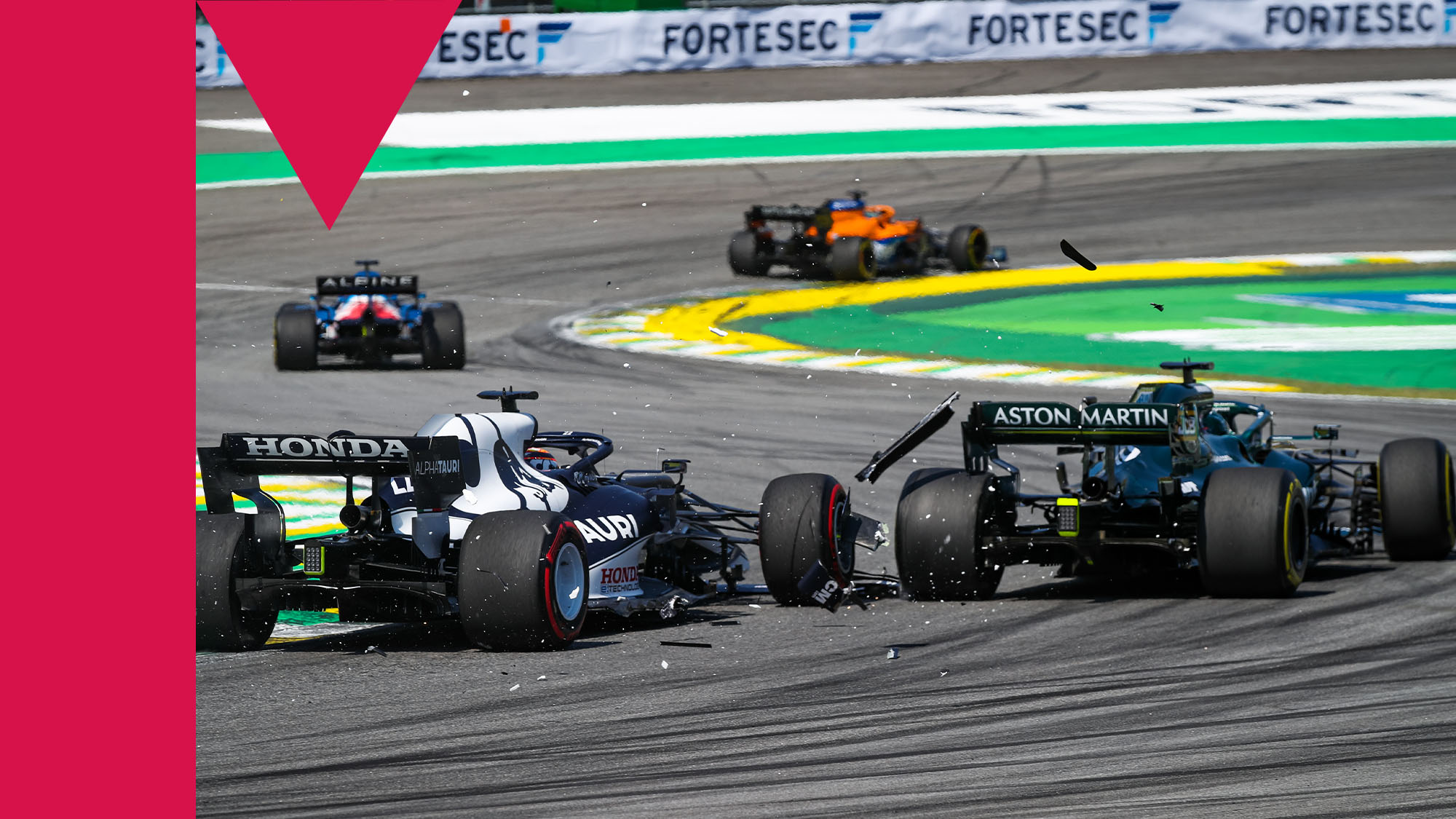 That’s one way to stop a rival Yuki

Seriously Yuki, it won’t go into there. We know you’re slight, but it won’t fit.