It was a race so good that no-one wanted to finish early: despite the grey drizzle in Istanbul, all 20 cars made it to the chequered flag. A grid penalty once more kept the warring Verstappen and Hamilton apart, Valtteri Bottas showed the sort of form that could have earned him another one-year extension at Mercedes, and tyre strategy proved alarmingly entertaining.

And that’s before you consider Jenson Button’s scary sixth sense, Fernando Alonso’s title run and the F1 fashion debate. Here’s what’s going up and down after the Turkish Grand Prix. 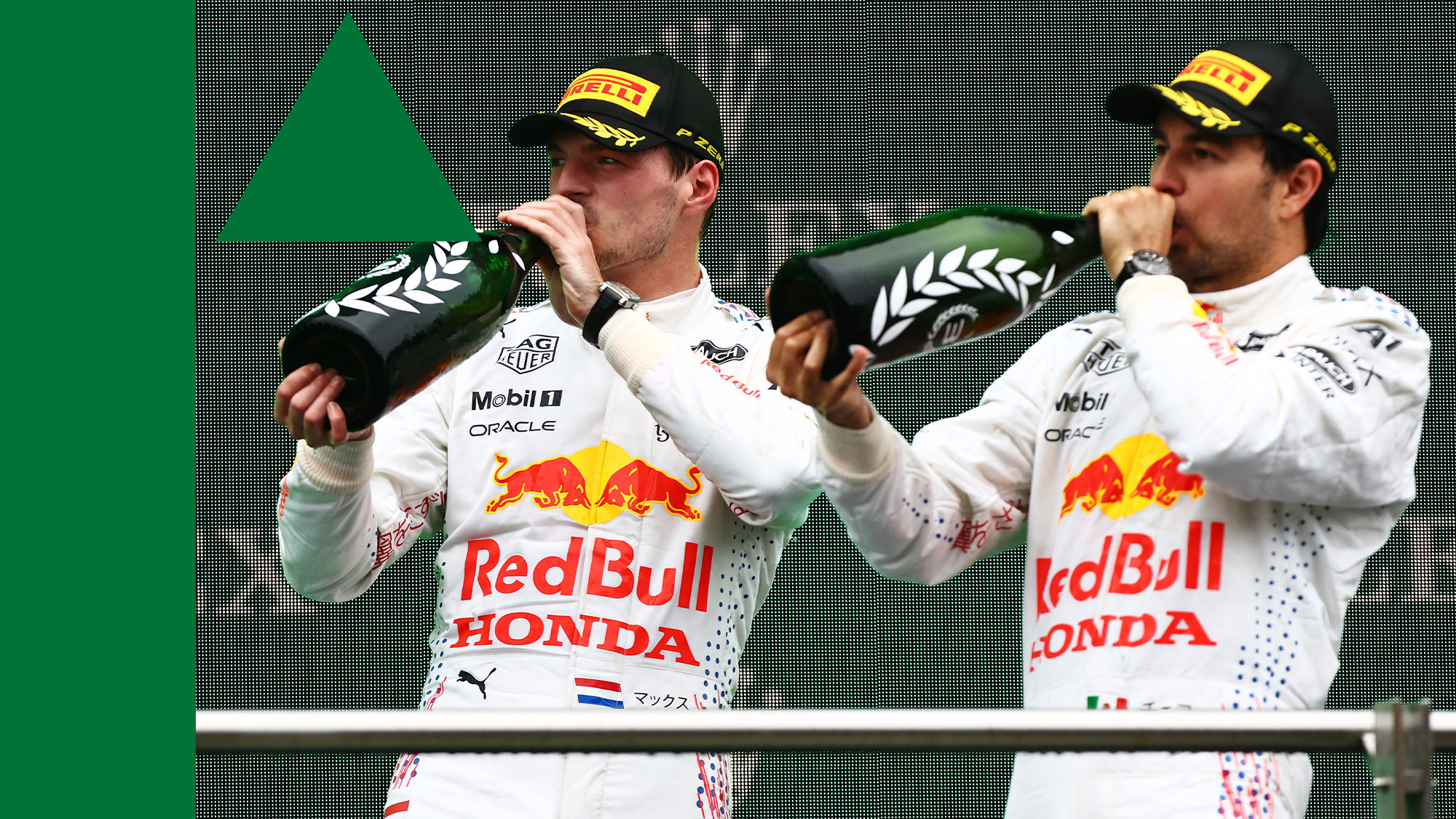 He was the fastest qualifier, but even with that pace, Lewis Hamilton knew he’d be in for a tough race with four rolling Red Bull roadblocks between his 11th place starting slot.

The first was Yuki Tsunoda, with his carefully cultured unpredictability, keeping a wary Hamilton behind for seven laps, as the pacy Pierre Gasly hared up the road — one advantage of keeping the proven race-winner in the B team.

Once past Gasly, Hamilton found himself blocked at every angle by the wily Sergio Perez as he tried the inside! The outside! The pitlane! He never even made it to the final Red Bull defensive line of Max Verstappen.

Far be it from us to commit Brundle blasphemy but if there was ever a race for Jenson Button to stand in for him then it was this one.

He was sceptical of Daniel Ricciardo’s early stop, correctly predicting that he’d soon be struggling and you could almost hear him chortling at Vettel’s decision to switch to slicks.

But the crowning glory of his stint in the Sky commentary box came when Hamilton pitted with seven laps to go. “I’m not sure he knew he was going to lose positions,” said Button – based on nothing more than Hamilton’s tone — his bond with the seven-time champ no doubt forged during chummy camping holidays in their McLaren days (above).

And he was right, as Hamilton’s rude reaction showed when the Mercedes man realised he was languishing in fifth. 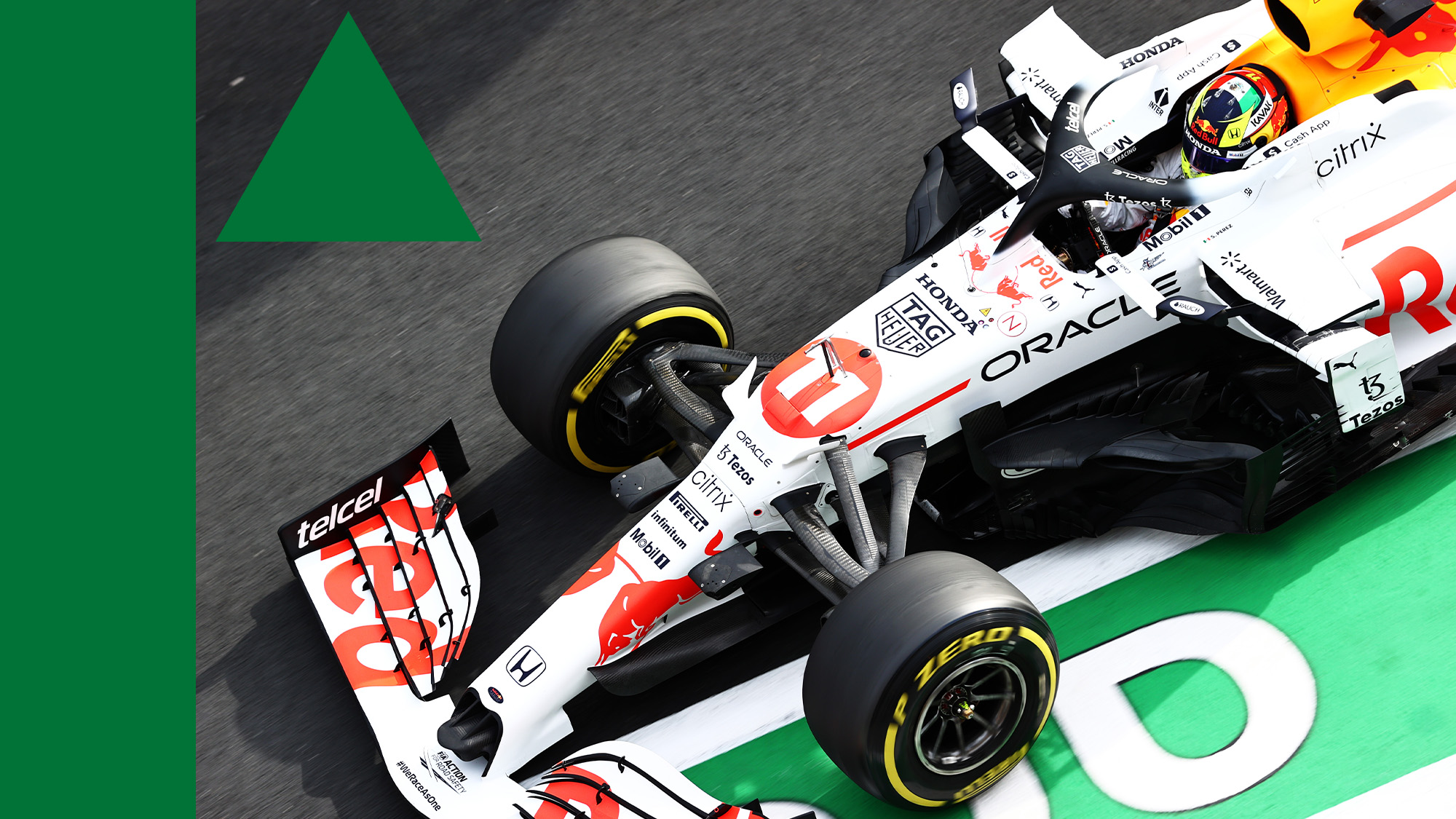 The cars even looked better decades ago, as teams have been taunting us. McLaren’s retro Gulf livery for Monaco broke the internet, and now Red Bull’s Honda tribute at the Turkish Grand Prix showed that it’s hard to improve on the 1960s original.

When it comes to the paint shop, let’s just agree that they call them the good old days for a reason. 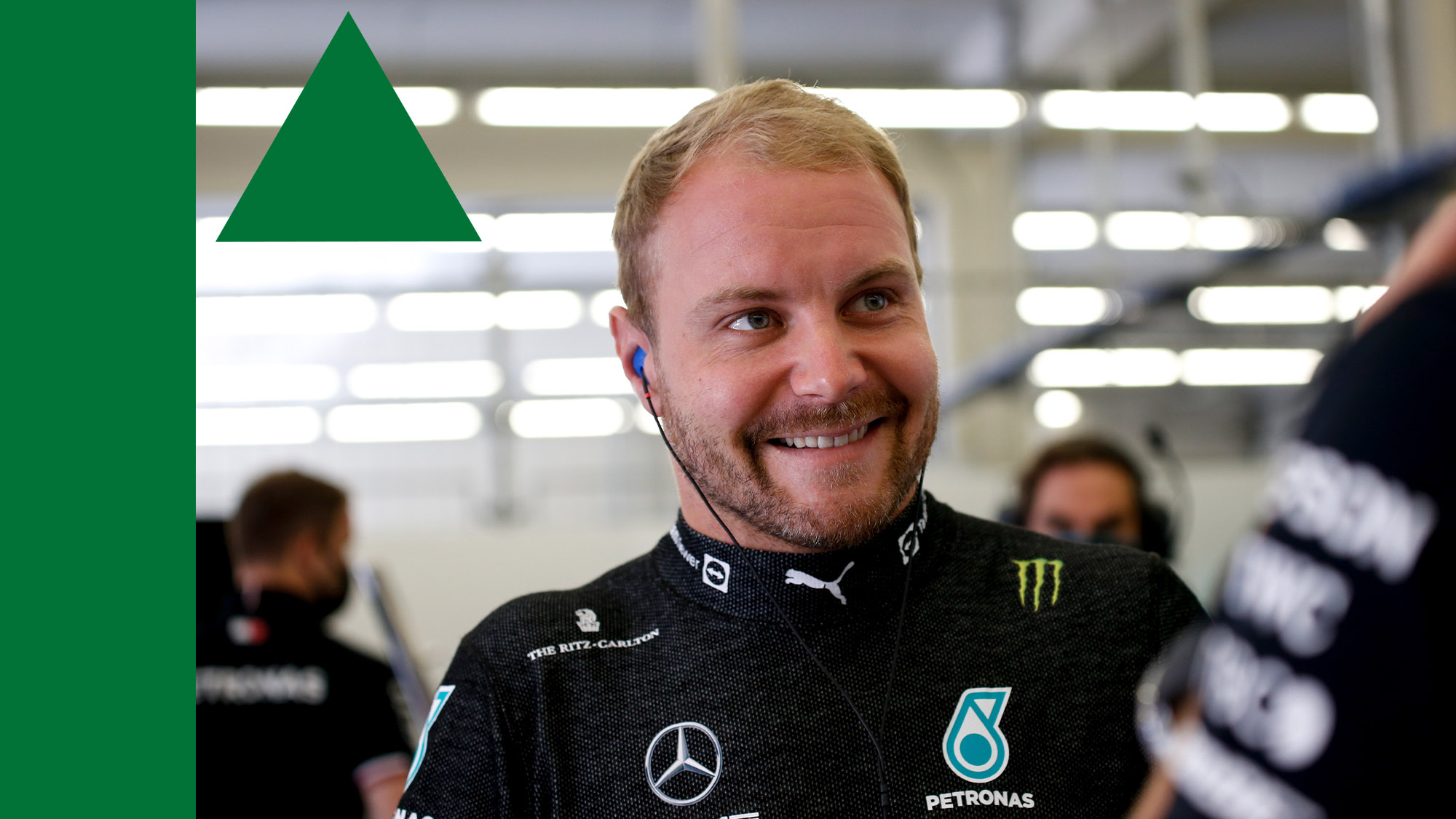 The most unbelievable moment of the Turkish Grand Prix was undoubtedly Valtteri Bottas’s response when he was asked whether Lewis or Max would win this year’s championship.

It’s entirely possible that this was the first time anyone has ever entertained the idea of Bottas taking the crown, but a quick look at the championship table shows that he has been stealthily amassing points (who knew?) before this weekend’s statement of intent: a maximum 26 point haul.

He’s now 85.5 points behind Verstappen with 159 on offer from six more races — which offer six more chances for his team-mate and Verstappen to take each other out. Come on, there’s got to be another twist to this season. 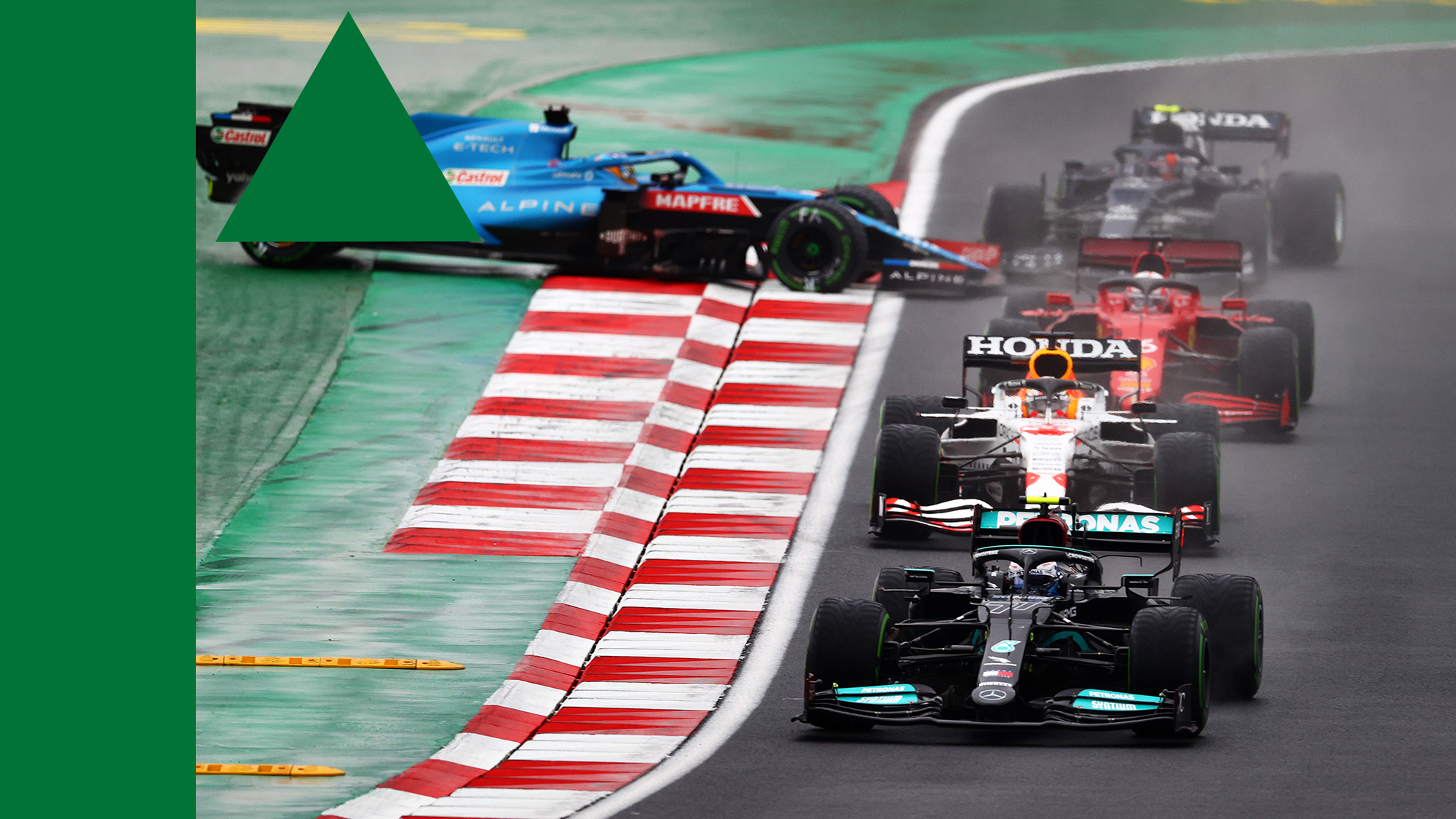 The first lap of the race looked like a disaster for Fernando Alonso, as he was spun round on the first lap and then hit by Mick Schumacher.

But it all worked out neatly for the double world champion who has a third title in his sights this weekend. Hauling his way back up to 16th means he’s now breathing down the neck of Sebastian Vettel in the new-for-2021 “Most overtakes” table, with the Aston Martin man on 96 and Alonso with 95. 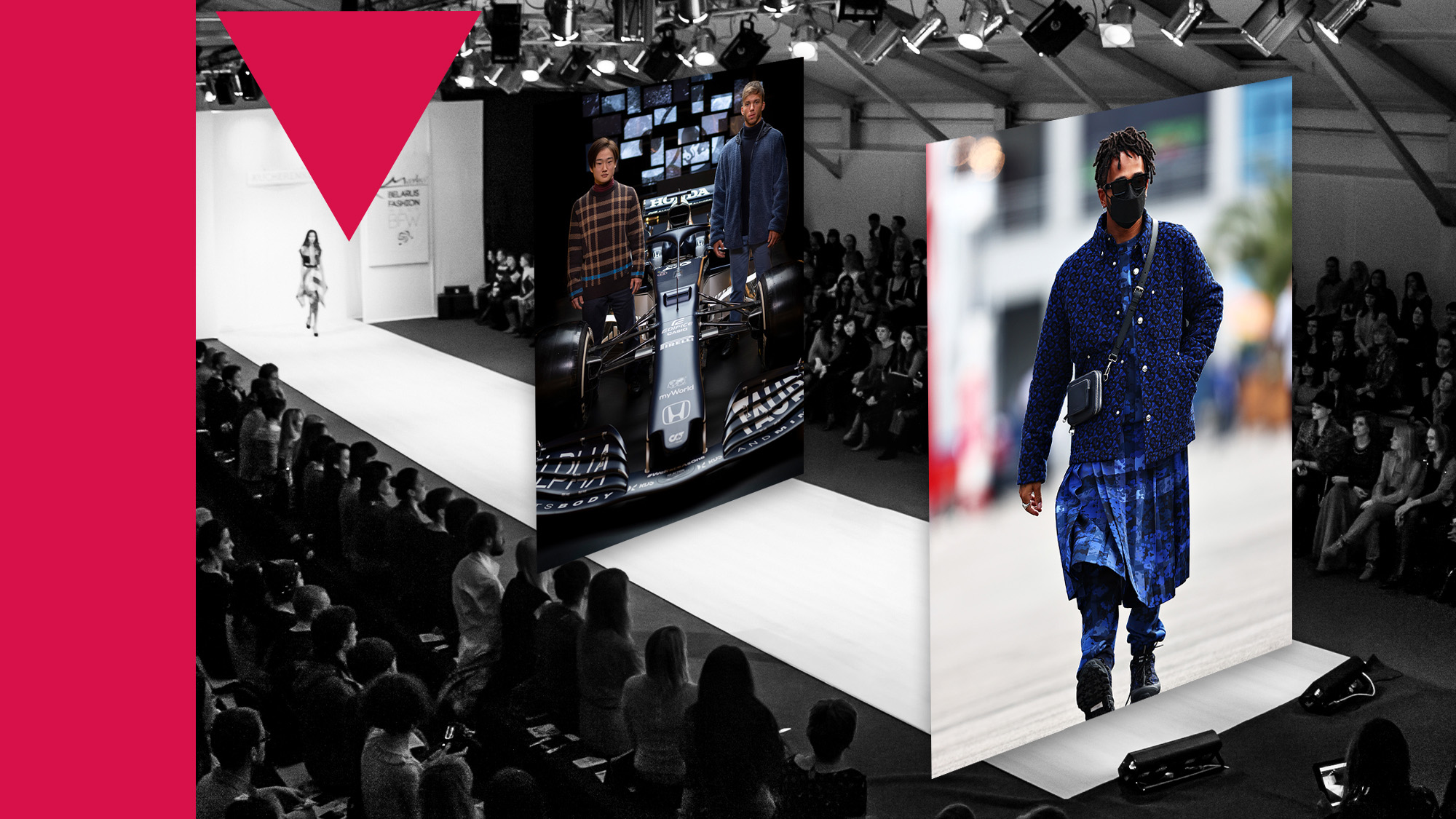 Lewis Hamilton’s turned up to the paddock in some unique togs but his decision to go full grandma-spec with a skirt, woolly cardigan and handbag in Istanbul was bold, even by his standards.

He was, declared Hamilton, on a single-handed mission to save F1 from its cotton-rich polos and polyester padded jackets. “There is no fashion in Formula 1,” he said, in true Derek Zoolander style.

Maybe he had forgotten that AlphaTauri is Red Bull’s fashion brand. Perhaps it was a complex mind game aimed at destabilising the energy drink/fashion conglomerate in the close title race. Then again, he might have just been thinking what poor Pierre Gasly and Yuki Tsunoda had to wear from the AT spring collection earlier this year. 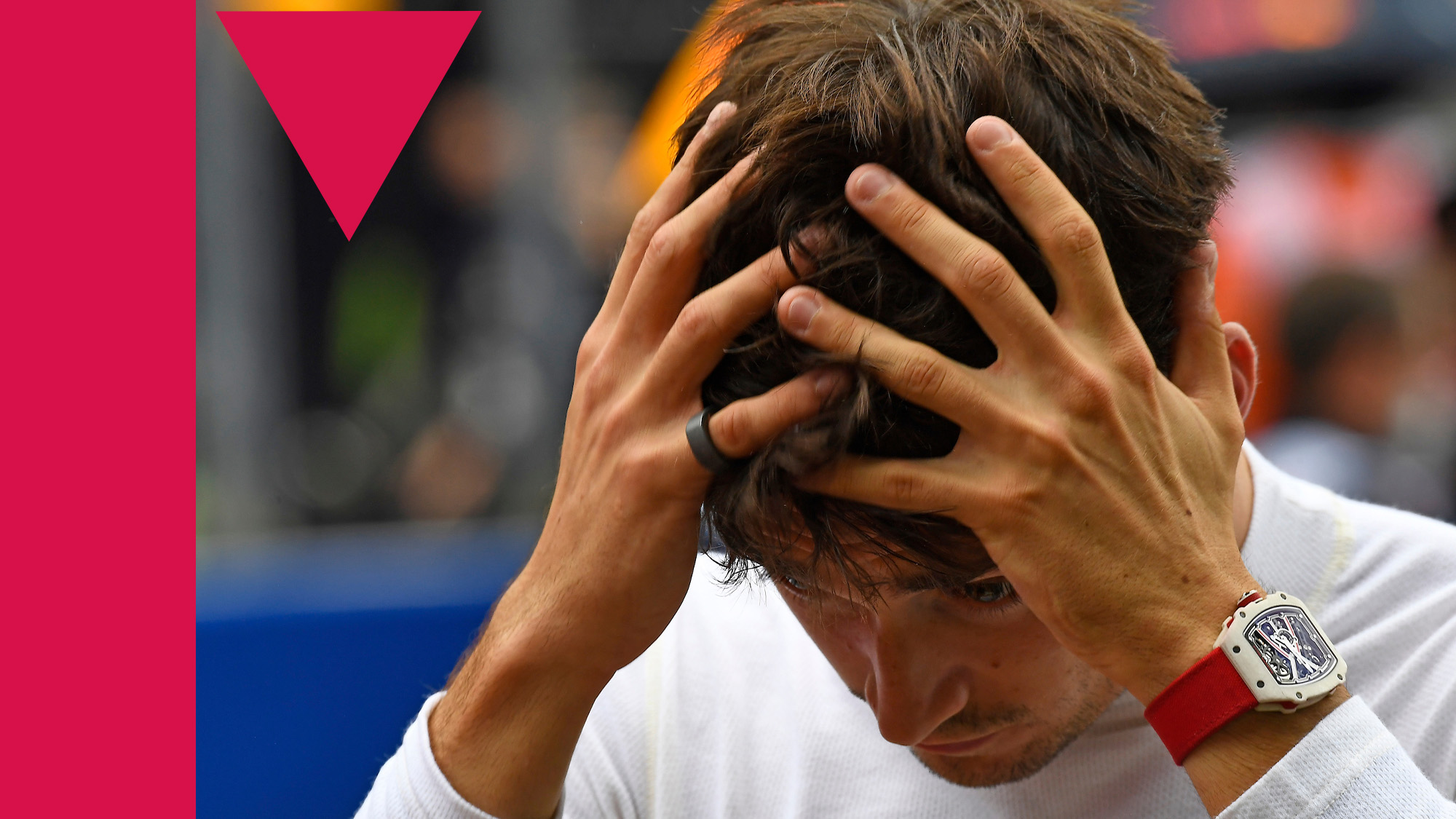 Charles Leclerc put in a stunning drive in Russia and was comfortably running in fifth when the rain arrived and new intermediate tyres were needed. He stayed out on his old slicks in the hope of victory. He finished 15th.

Charles Leclerc put in a stunning drive in Turkey and was comfortably running in third when new intermediate tyres were needed. He stayed out on his old intermediates in the hope of victory. He finished fourth. 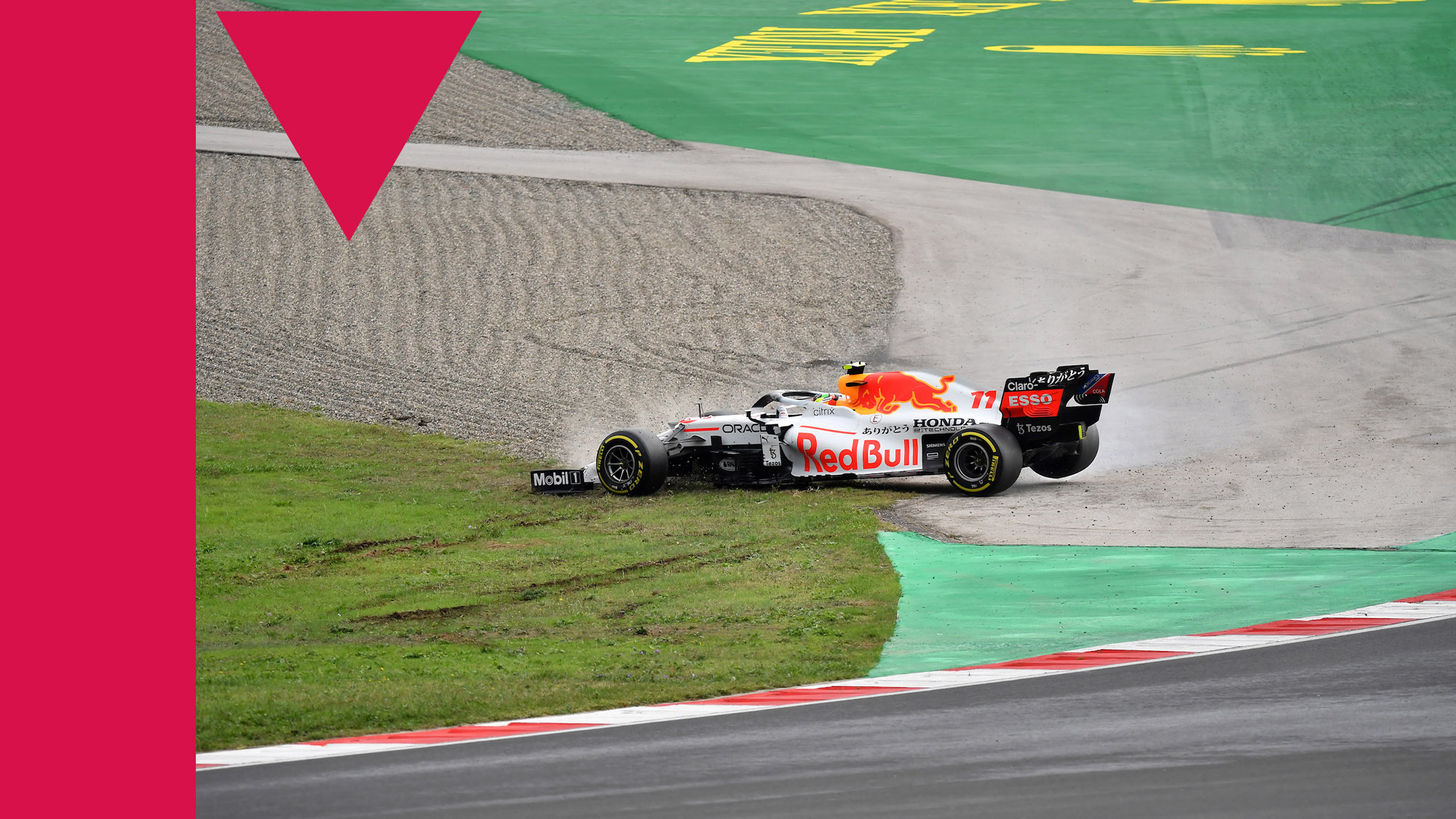 Istanbul’s freshly-laid tarmac last year showed what might happen if you combined Formula 1 with a bobsleigh run. This year the gripe was over too much grip, as drivers complained that their intermediates were shredding after a few laps (not that it stopped most of them sliding off track in qualifying).

Will F1’s Goldilocks track get it right next time? 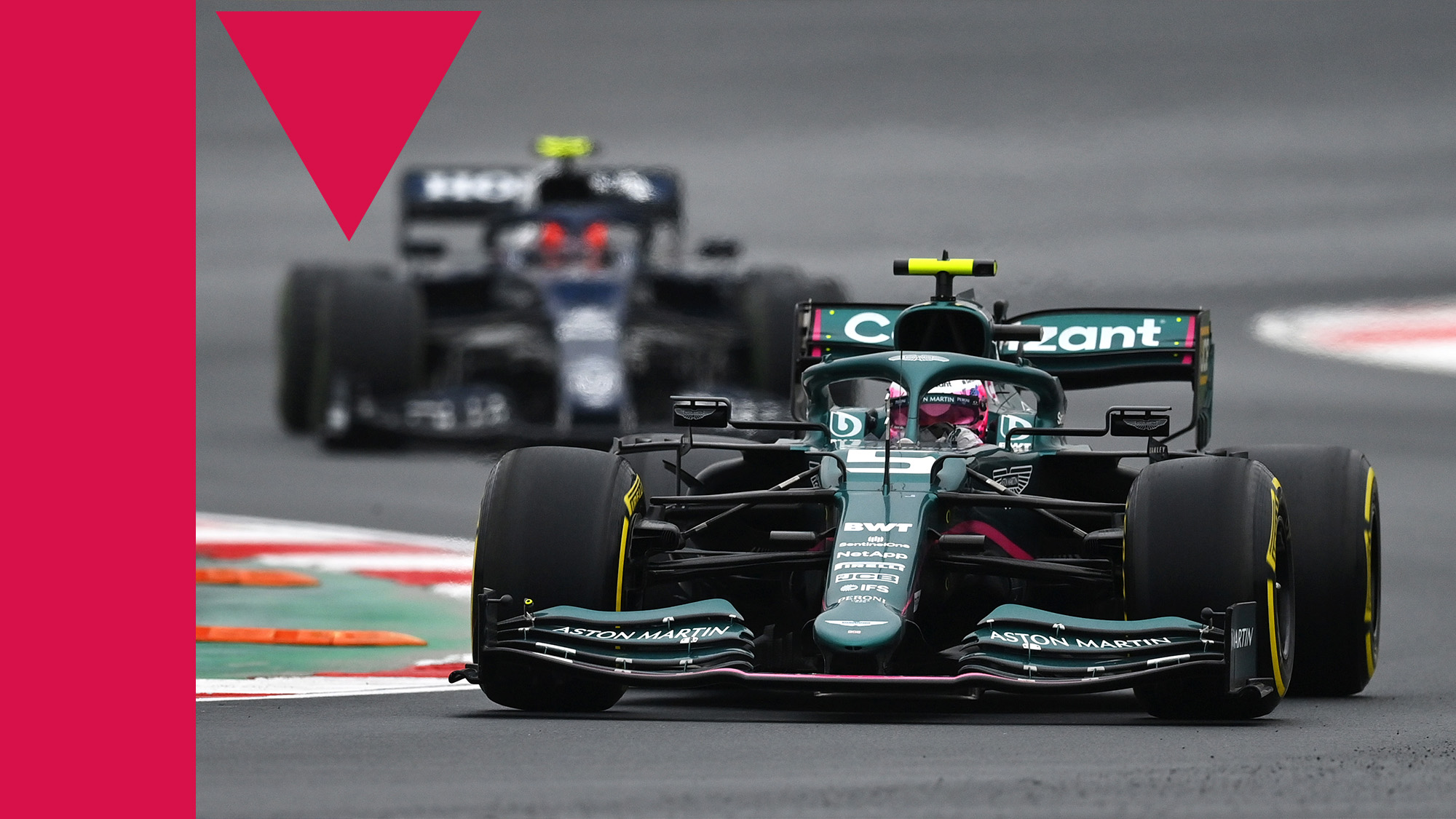 Lando Norris stayed out on slicks in Russia; Sebastian Vettel switched to them in Turkey and Lewis Hamilton had hopes of finishing on the podium without stopping at all.

Next time one of F1’s highly-paid (or paying) pilots gives their opinion, just watch for strategists like James Vowles, Randeep Singh and Ruth Buscombe hovering over the mute button.