In this extract from his new book, One Formula, 50 years of car design, legendary F1 designer Gordon Murray looks back at one of his most famous creations, the Brabham BT46B. 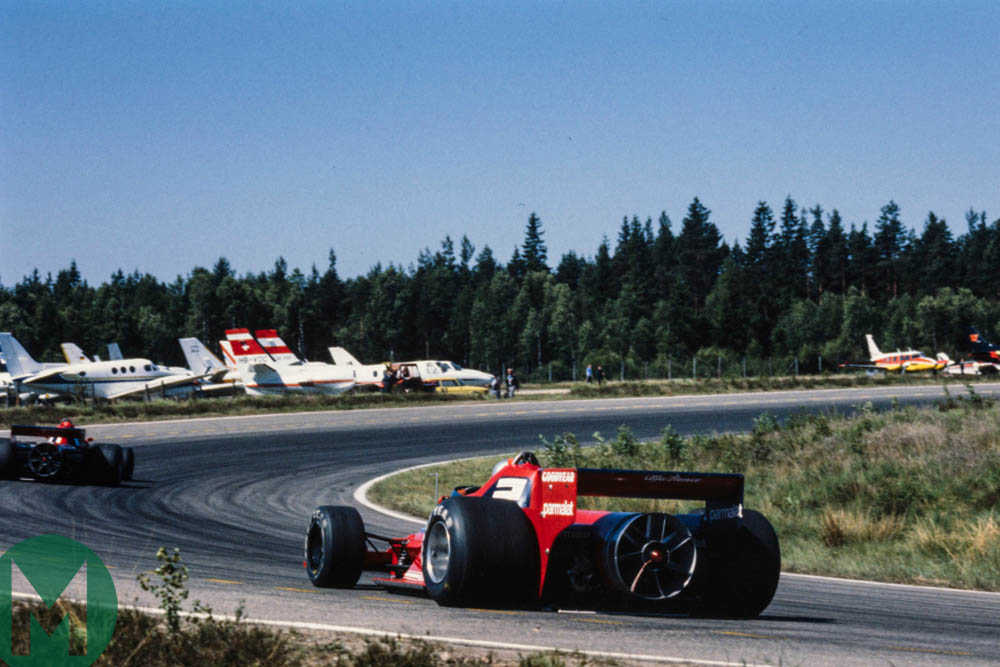 Niki Lauda and John Watson at the wheel of the Brabham BT46B. Photo: Motorsport Images

If you’re looking for an example of the ingenious and outlandish thinking that F1 breeds, then the Brabham fan car remains a stand-out example, forty years after it appeared.

It may have only raced once – when it won – but the story of its development and demise, as told by its designer, Gordon Murray, illustrates the creativity, inventiveness and politics of Formula 1 in the 1970s.

Bernie Ecclestone and Murray went into the 1978 F1 season with their sights set on the world championship.

The Brabham team owner and its chief designer knew that their BT46 car was fast and could count on the pace of Niki Lauda and John Watson.

But their hope was rapidly extinguished by Colin Chapman’s Lotus 78, which employed ground effect and took four victories from the first seven races of the season.

Murray was working on a redesign to save Brabham’s season but faced a sizeable problem in the shape of the car’s flat 12 Alfa Romeo engine. Unlike the V8s of rivals, the engine’s cylinder heads poked out just at the point where the car would need a Venturi to pull air into the rear diffuser. He would need a different solution.

In an extract from Murray’s latest book, the designer explains how he came up with the concept that would become the infamous fan car.

“The one thing that’s been completely misreported in all the books and magazines is that the car was banned. It was never banned.”

“The only problem was that [the drivers] wouldn’t know if they had damaged the skirt. They could go into a corner 30mph too fast and then have no suction and go flying straight on. So, David went down to a scrapyard and got an altimeter out of an old aeroplane. We had a pitot tube on the front, which you can see in all the photographs, which measured the static pressure. All an altimeter does to read the altitude is measure static pressure and local pressure, and it uses the pressure differential to calculate the height. So that’s what we did. We had this altimeter tie-wrapped in the cockpit, right in front of the driver, with a green zone and a red zone. We said, “Forget the numbers; that’s nothing to do with it. If you’re coming into a corner, the needle has to be in the green zone. If it’s in the red zone, you’ve lost suction. Slow down.” 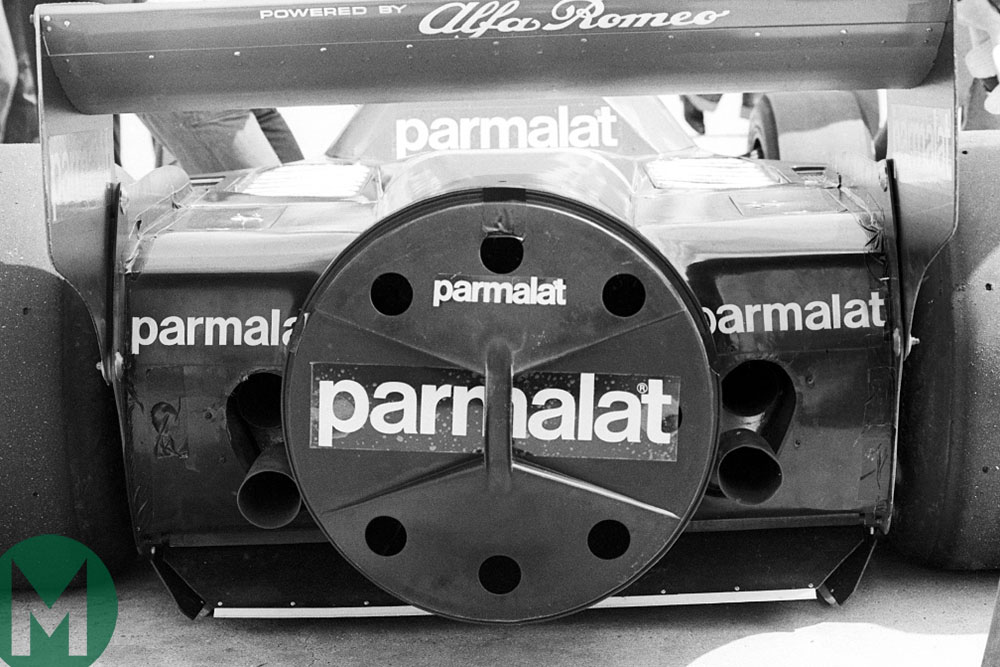 “People were photographing the fan blades, so the mechanics found a dustbin lid, which fitted perfectly! We were so fast, Bernie didn’t want to piss everybody off completely so he made the drivers qualify on full tanks.”

That amazing victory in Sweden was the BT46B’s one and only race but, as Gordon puts it, ”the one thing that’s been completely misreported in all the books and magazines is that the car was banned. It was never banned. 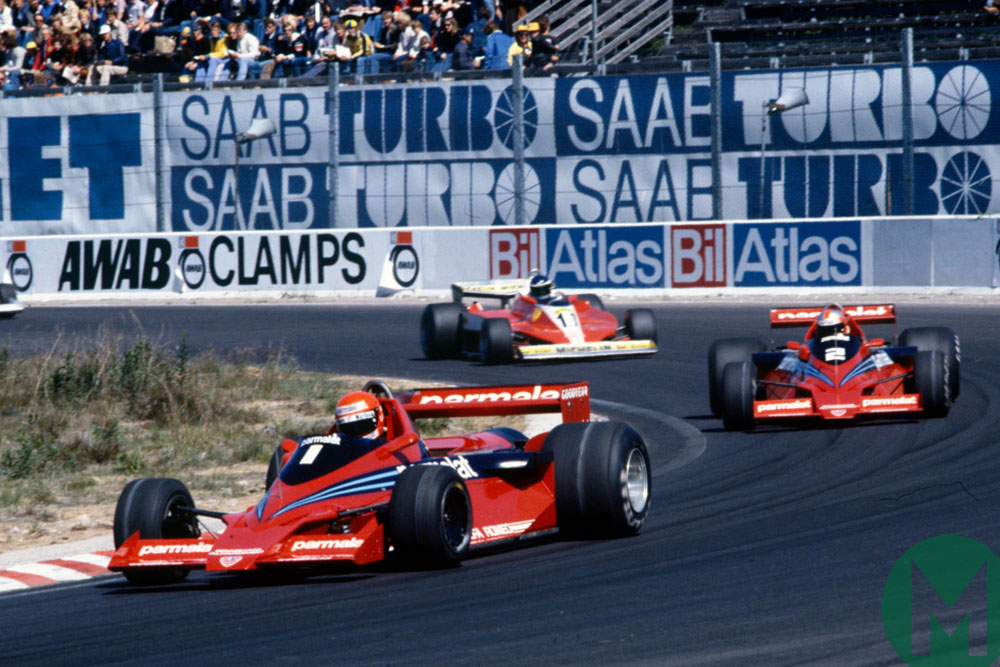 “It was Bernie that came to me and asked me to withdraw the car because he was being put under massive pressure from Chapman and Tyrrell and the other constructors. Bernie was just getting powerful in Formula 1, and they said, ‘If you carry on racing that car, that’s the end of the Formula One Constructors Association. You can forget it; we are walking away from it.’

“It was all led by Chapman. We would have won every race and he could see his Championship flying out of the window. He got Andretti to go round and tell the other drivers the thing was throwing stones out. It never threw stones out; the fan efflux was 55mph. It was never throwing dust or stones anywhere. Chapman told Andretti to go round saying it was dangerous, it should be banned. When he didn’t win that argument, he got the constructors together and said, ‘If they don’t take that thing off the road, we’ll just ban them from the Constructors’ Association.’ So, Bernie came to me and asked me to scrap the car.

“He was looking at the bigger picture, for sure, otherwise he would have just said, ‘We’re going to win the Championship.’”

This extract is taken from Murray’s book, One Formula, 50 years of car design, which includes the full story of the fan car’s development including the delicate calibration of suspension and skirts, as well as the inventive solutions that ensured that it wouldn’t self-destruct under full power from the engine at the start.