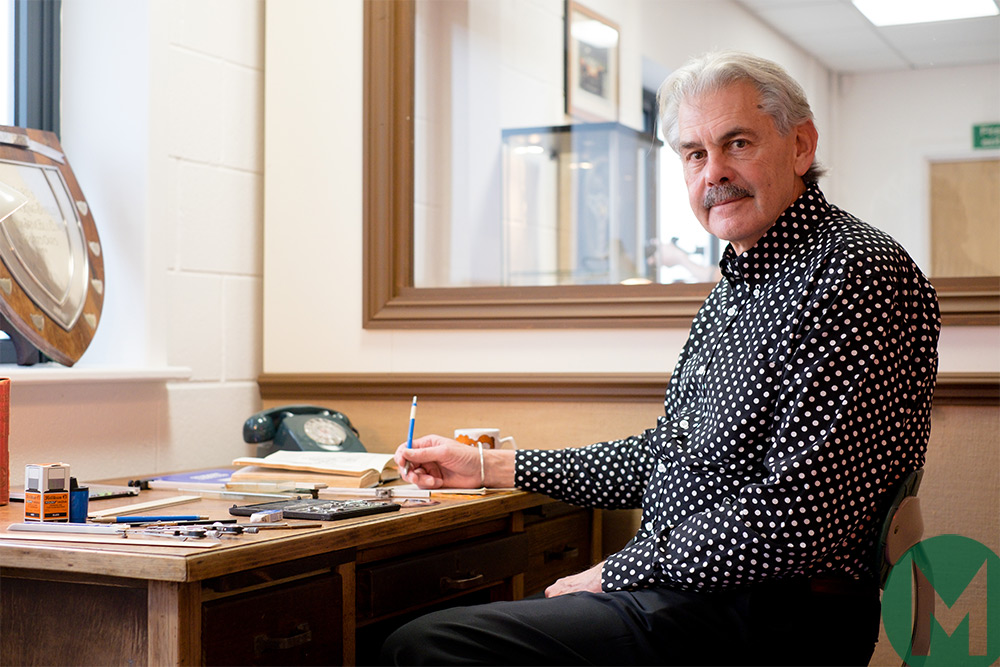 In recognition of Gordon Murray’s ‘services to motoring’, the Formula 1 designer and engineer has been awarded a CBE in the Queen’s New Year honours list.

“It is extremely humbling to receive a CBE in the Queen’s New Year Honours,” said Murray.

“I’ve spent more than 50 years doing what I love, working with a wealth of highly-talented and creative people around the world, primarily in the UK.

“From competing during the heyday of Formula 1, to designing the world’s fastest supercar, I’ve loved every minute.

“I’d like to dedicate this honour to all those I’ve worked with over the years and I look forward to an exciting new future for the Gordon Murray Group.”

Now 72, the South African-born engineer began his F1 career with Brabham in 1969 after Ron Tauranac offered him a job. Murray went on to design, among other F1 cars, the BT42, the BT46B fan car and the championship-winning BT49 and BT52.

He left Brabham in 1986 and joined McLaren a year later as John Barnard’s replacement, and from 1988-90 McLaren won drivers’ and constructors’ championships with the MP4/4, MP4/4B and MP4/5.

Murray began work on the McLaren F1 road car in 1989, which later morphed into the racing F1 GTR, and then the Mercedes SLR McLaren.

Now, Murray has his own design company – Gordon Murray Design Limited – that he formed in 2005.