Coinciding with the Australian Grand Prix, a country where Jim Clark had great success as a driver, Scottish Borders Council announced funding from the Heritage Lottery Fund to support a new Jim Clark Museum in Duns. The museum aims to celebrate the life and inspiration of double Formula One World Champion and Indianapolis 500 winner Jim Clark, in the heart of the Scottish Borders

Patrons of The Jim Clark Trust welcomed the news, with Dario Franchitti commenting: “This is just reward for all the hard work from those involved with The Jim Clark Trust. The expansion and renovation of the Jim Clark Room in to an expanded new museum will allow Jim’s story to be told to a wider audience and continue to give him the recognition he so deserves.”

Meanwhile Sir Jackie Stewart, Hon. President of the Trust, spoke from Melbourne saying: “Jim Clark was a wonderful ambassador for sport and indeed for Scotland; it’s only right that there is a facility created in his honour which will justify all of the success and achievements of this great Scot.”

In conjunction with this news, the Trust have launched a fundraising campaign to help raise a further £300,000. They also are requesting donations of memorabilia to the charity. 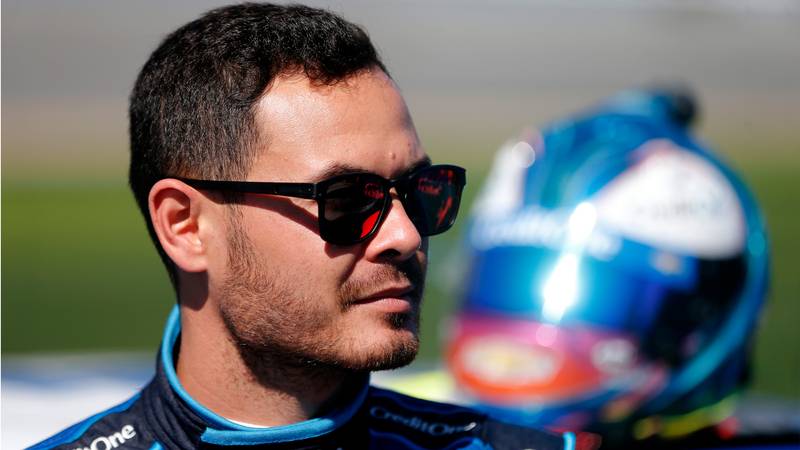 Kyle Larson will return to NASCAR next year with Hendrick Motorsports after signing a multi-year deal with the team for 2021 and beyond. The 28-year-old will drive the no5 car… 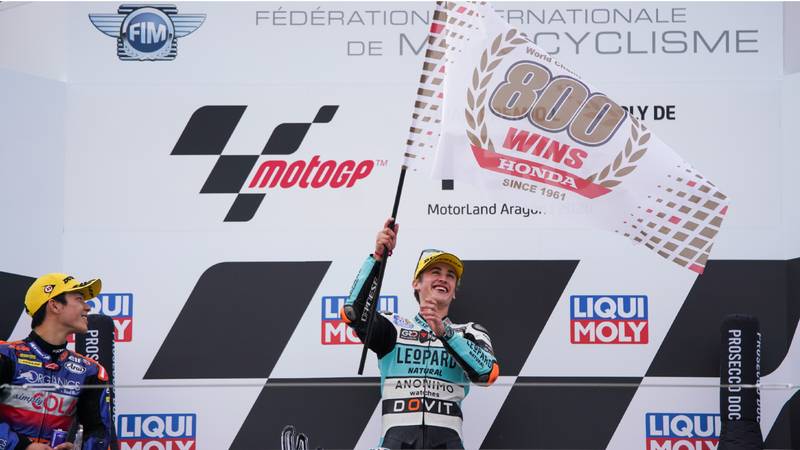 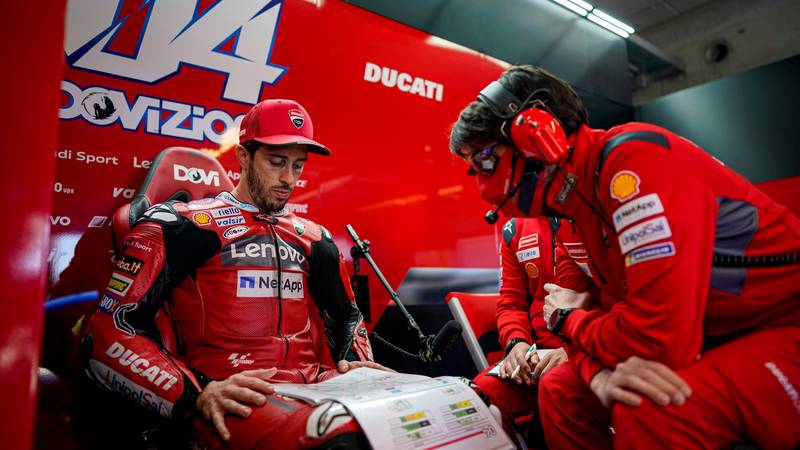 Dovizioso’s dream is over

Last weekend was the end of Andrea Dovizioso’s hopes of winning the 2020 MotoGP world championship, indeed of ever winning the MotoGP title. The man who finished runner-up to Marc…

F1's other guys: the crushing reality for team-mates of the greats

Jeez, who’d be the other guy? Neither basking in reflected glory nor withering in the shade is a good look/outlook for an ambitious Formula 1 driver. Imagine spending another long,…

F1's other guys: the crushing reality for team-mates of the greats

Jeez, who’d be the other guy? Neither basking in reflected glory nor withering in the shade is a good look/outlook for an ambitious Formula 1 driver. Imagine spending another long,… 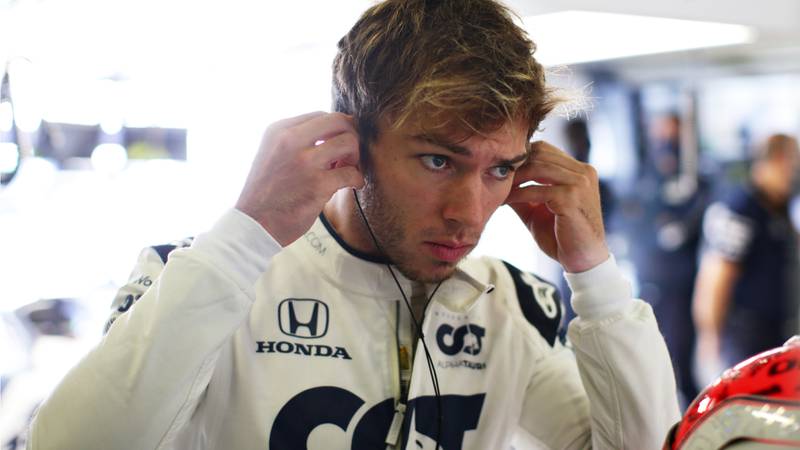 Pierre Gasly will stay with AlphaTauri for the 2021 Formula 1 season with the team confirming the Frenchman for next year. Speculation had grown that he might return to Red…

Why are Albon and Vettel lagging so far behind their team-mates?

There are two sides to every story, and while we rightly laud the performances of Max Verstappen and Charles Leclerc when they excel, it’s now almost by default that they…

Comparisons are natural right now when it comes to Lewis Hamilton and Michael Schumacher. But for one man who knows the new record holder for grand prix wins better than…