The inaugural Saudi Arabian Grand Prix may have been the most chaotic race in history. Plenty of drama unfolded around the streets of Jeddah but we’re back to where we were before a single wheel was turned back in March: all square.

Things have been bitter between the Red Bull and Mercedes teams since Silverstone and at least civil with a touch of respect between the drivers, but we may have passed the point of no return last weekend.

Lewis Hamilton was as critical as he’s ever been of a rival following several clashes between himself and Max Verstappen, calling him “******* crazy” during the race.

Verstappen meanwhile claimed he had been hard done by post-race as Red Bull fumed with its championship advantage reduced to zero.

On the most eventful night of the season so far, there was all sorts happening on and off the track, here are a few of those bits you may have missed in all the melee.

A red flag was required 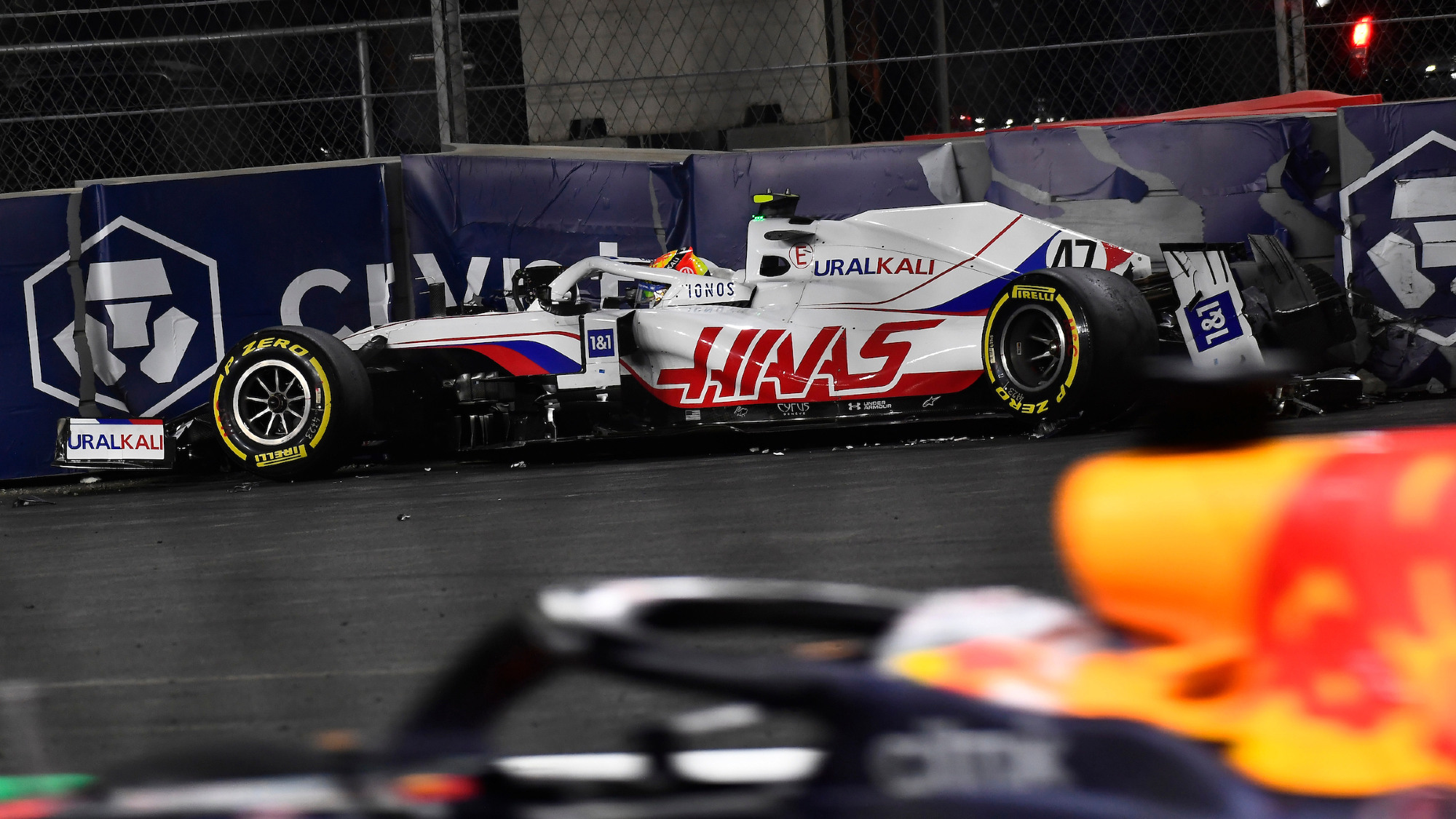 The schedule on Sunday was truncated long before all of the chaos and red flags flew during the Formula 1 race.

Earlier in the night, the F2 race was delayed due to barrier repairs and then red-flagged after a scary crash from the start involving Theo Pourchaire and Enzo Fittipaldi.

Both were transported to hospital and are reported to be in a good condition, the latter with a fracture to his right ankle, but the safety concerns of the Jeddah circuit were realised ahead of the main event.

When Mick Schumacher crashed on lap 10 in the same spot as Charles Leclerc had done during practice, a red flag for barrier repairs was absolutely the right decision by race control, perhaps one of the only good calls made all race.

Disregarding safety for the sake of a ‘clean’ race without interruption would have been incredibly dangerous, hypocritical and farcical in itself after so much concern ahead of the race surrounding the safety of the drivers at such a fast circuit.

On this occasion, it was absolutely the right call, even if Mercedes and Hamilton didn’t agree in the heat of the moment as the race slipped away from them. 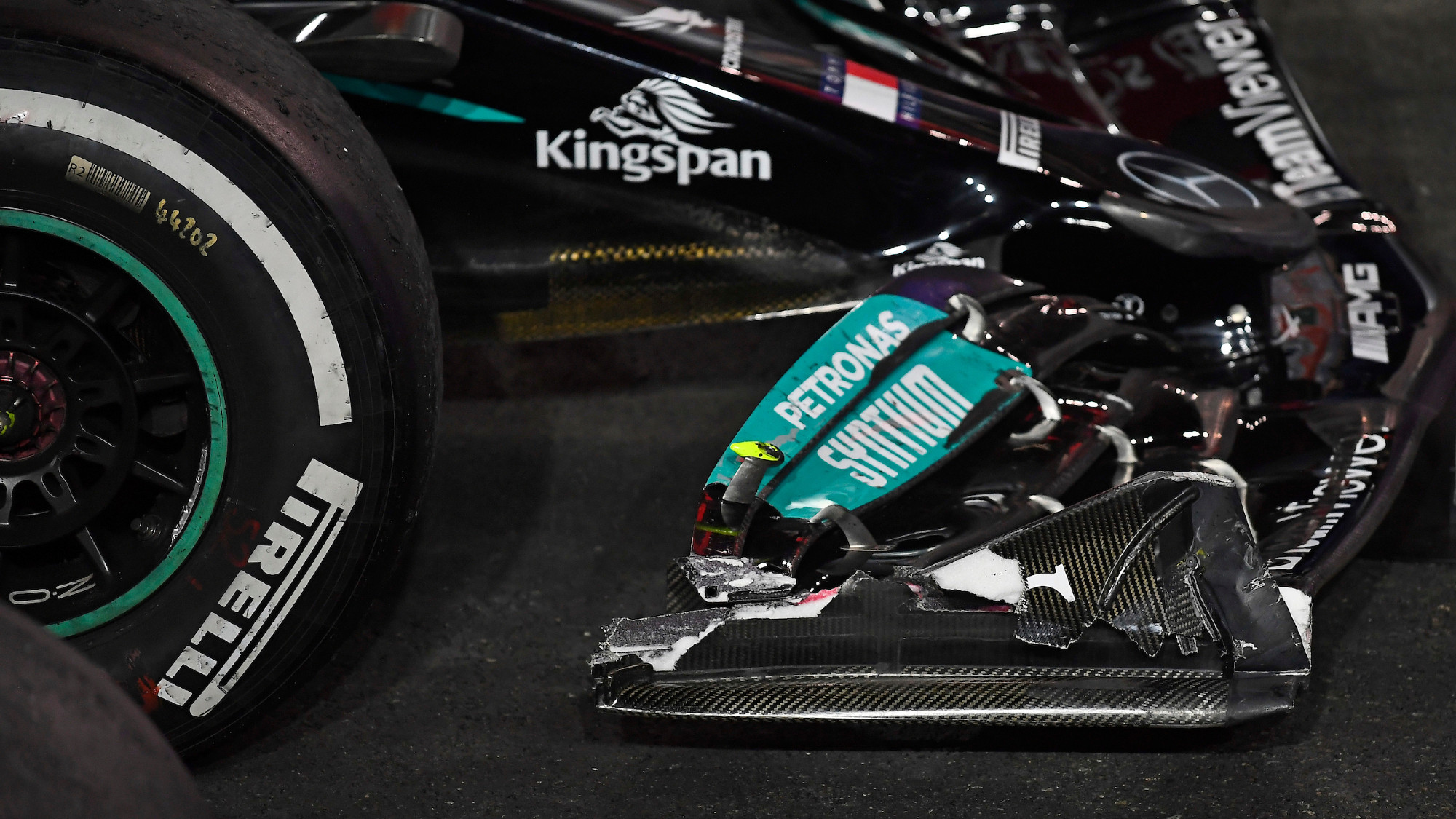 The aftermath of the crucial moment

It was the moment of an already controversy-filled race but the clash between Verstappen and Hamilton on lap 37 was just one of the incidents investigated post-race by the stewards.

Plenty have weighed in since on either side of the situation but the main point of view that counts is the one of the race stewards who took a dim view of the entire affair.

Both drivers were judged to have been playing games, neither of them wanting to be ahead of the other approaching the DRS detection line to give their rival the advantage.

Crucially though, telemetry presented to the stewards post-race persuaded them that Verstappen was predominantly to blame for the clash.

“At Turn 21 the driver of Car 33 was given the instruction to give back a position to Car 44 and was told by the team to do so “strategically,” the stewards decision read.

“The sudden braking by the driver of Car 33 was determined by the Stewards to be erratic and hence the predominant cause of the collision and hence the standard penalty of 10 seconds for this type of incident, is imposed.”

A brake-check from the Red Bull driver was confirmed but both were lucky to survive the contact and continue and collect points that put them on level footing into the final race of this incredible 2021 season. 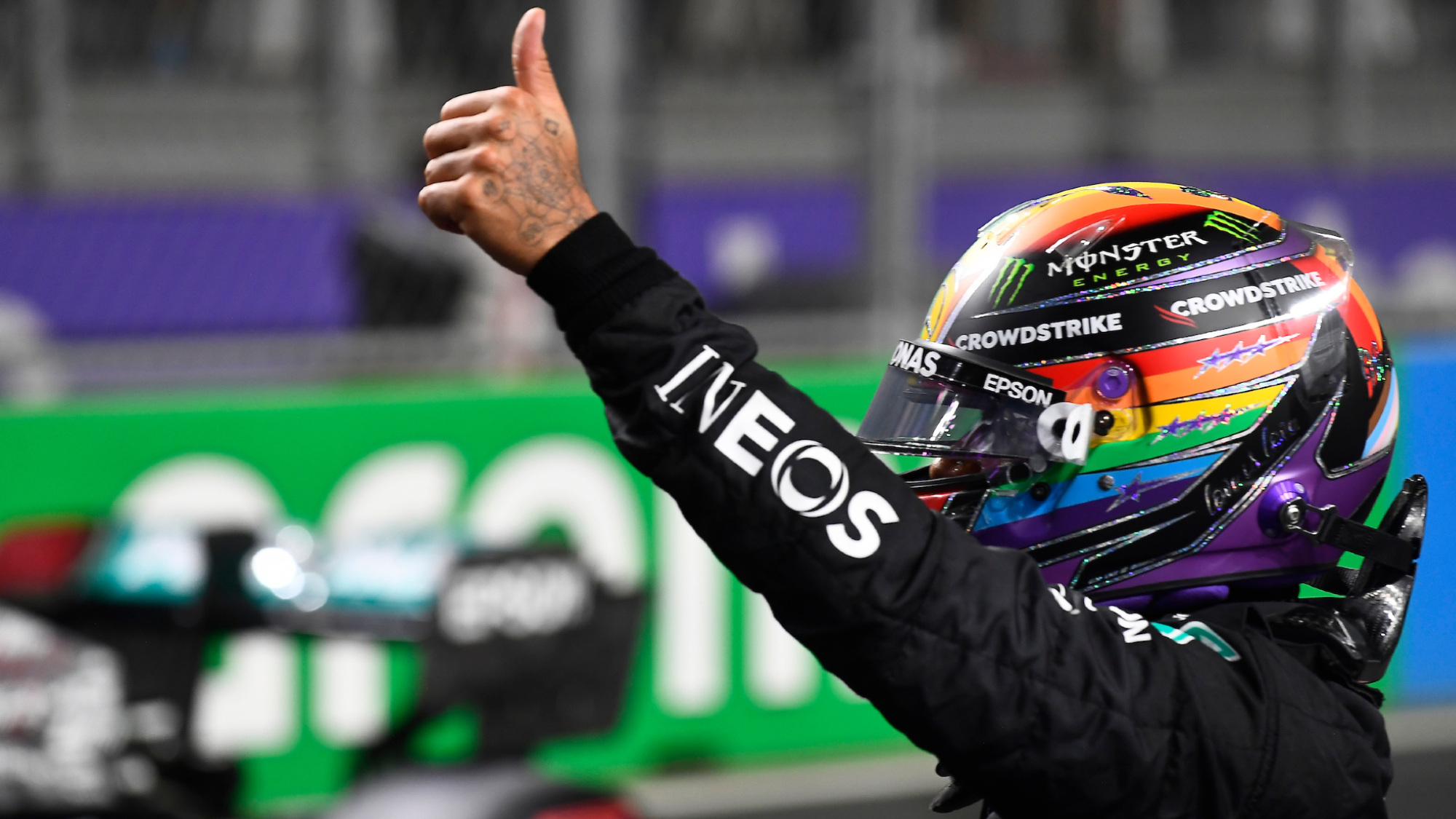 Best behaviour for Hamilton from now on

After FP3, Hamilton was lucky to escape any sanctions for two separate incidents that could have resulted in a serious penalty and dent to his title aspirations.

A yellow flag for a second was wrongly shown ahead of Hamilton on the road but there was no display elsewhere either on his steering wheel or any light panel of an obstruction. He was deemed to have not broken any rule as a result but the other incident could still play a crucial role in the outcome of this championship.

Nikita Mazepin was forced to take avoiding action after Hamilton baulked the Haas driver having not being informed the Russian was approaching him on a fast lap. The Mercedes driver was handed a reprimand which could still be costly.

The sanction is the second reprimand Hamilton has received this season following his Mexico Turn 1 cut across the grass and not rejoining around the bollards as per the race director’s instructions that weekend.

Now on two, he is at risk of another in the final title-deciding round with the championship in the balance. Should he receive one more reprimand ahead of lights out in Abu Dhabi, it would be his third of the year and with that, carry a 10-place grid penalty as a result.

As the title battle has become a little sinister in recent rounds, Hamilton must be on his best behaviour.