Mark Hughes compares the fortunes of Nico Hülkenberg and Mark Webber, as one moves teams and the other calls time on his career 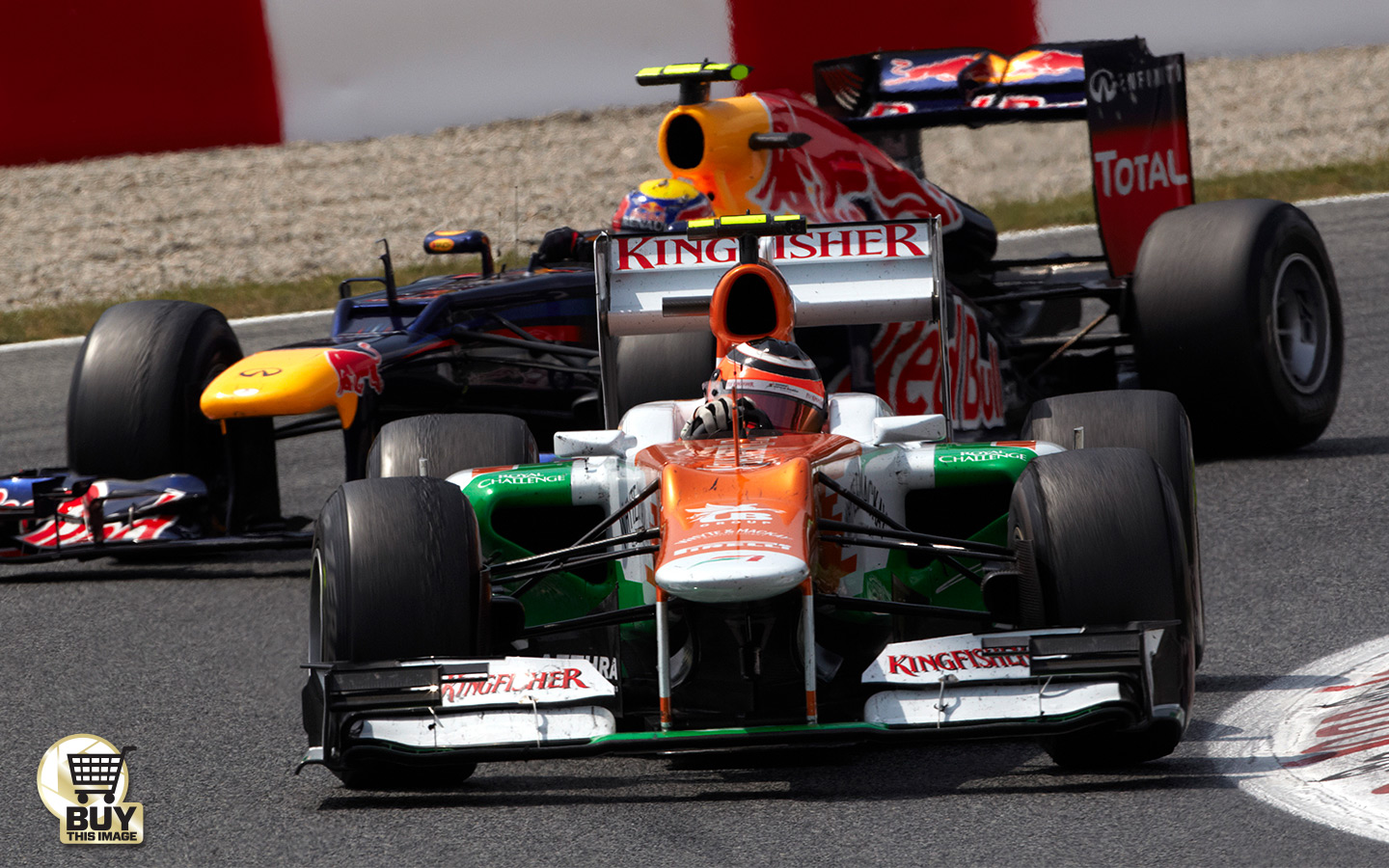 With Nico Hülkenberg’s switch of teams announced the day after Mark Webber announced his retirement from racing at the end of the season, there are interesting parallels to be drawn between their careers.

The remaining bottleneck of the 2017 driver market appears now to have been unplugged with the Force India announcement that Hülkenberg is leaving the team at the end of the season. It all but confirms that the German will be driving a Renault next year as he continues to try to kick start his career into the big time. An association with a works team – no matter that it is as yet a long way from competitiveness – is probably the last throw of his career dice at 29 years old.

Will he be in a more competitive car in 2017 than if he’d just stayed put? Quite possibly not. The Enstone team is still in a rebuilding phase, still trying to recruit staff at all levels, stymied somewhat by the long gardening leave contracts that are so commonplace now. Starved of investment, the team has fallen behind on all fronts, but particularly CFD simulation and the rapid prototyping of parts needed to feed the intense wind tunnel programmes of today. With tunnel hours limited by regulation, the time has to be made to count – and the key to that is a rapid through-flow of new parts to be assessed. Rather than making these parts for real, they are made in rapid prototype form – essentially 3D photocopying – first, and only if they work are they then made. Hence the tunnel has a very big appetite. The facilities of the team are based around a staffing level of 650 – and it’s currently at around 470. Then there’s the engine side at Viry. Though it’s made strong progress in 2016 it still lags behind Mercedes (and Ferrari). Can it finally bridge the power gap in 2017?

By contrast Force India is a tight little independent team, absolutely full to the gills at 360 people. Its focus is maximising performance around the bought-in certainty of performance from the Mercedes engine/transmission package. A very effective aero programme at Toyota’s wind tunnel in Cologne has kept the team in play for fourth place in this year’s constructors championship, in itself a remarkable achievement. The contrast in the structure of the two teams – Renault a big but run-down team being rebuilt, Force India a simple, sharp and effective little outfit punching above its weight – is akin to a big powerful motor still with driveability problems contrasted with a perfectly tuned but ultimately smaller-capacity motor with limited ultimate potential. So might Sergio Pérez in his Force India run rings around Hülk’s Renault next year? Possibly. But Hülkenberg’s choice, while slightly Hobsonian (there were outstanding payment complications) is probably a sound one. It represents the possibility of taking his career onto a new level at a time when he needed to make a change. 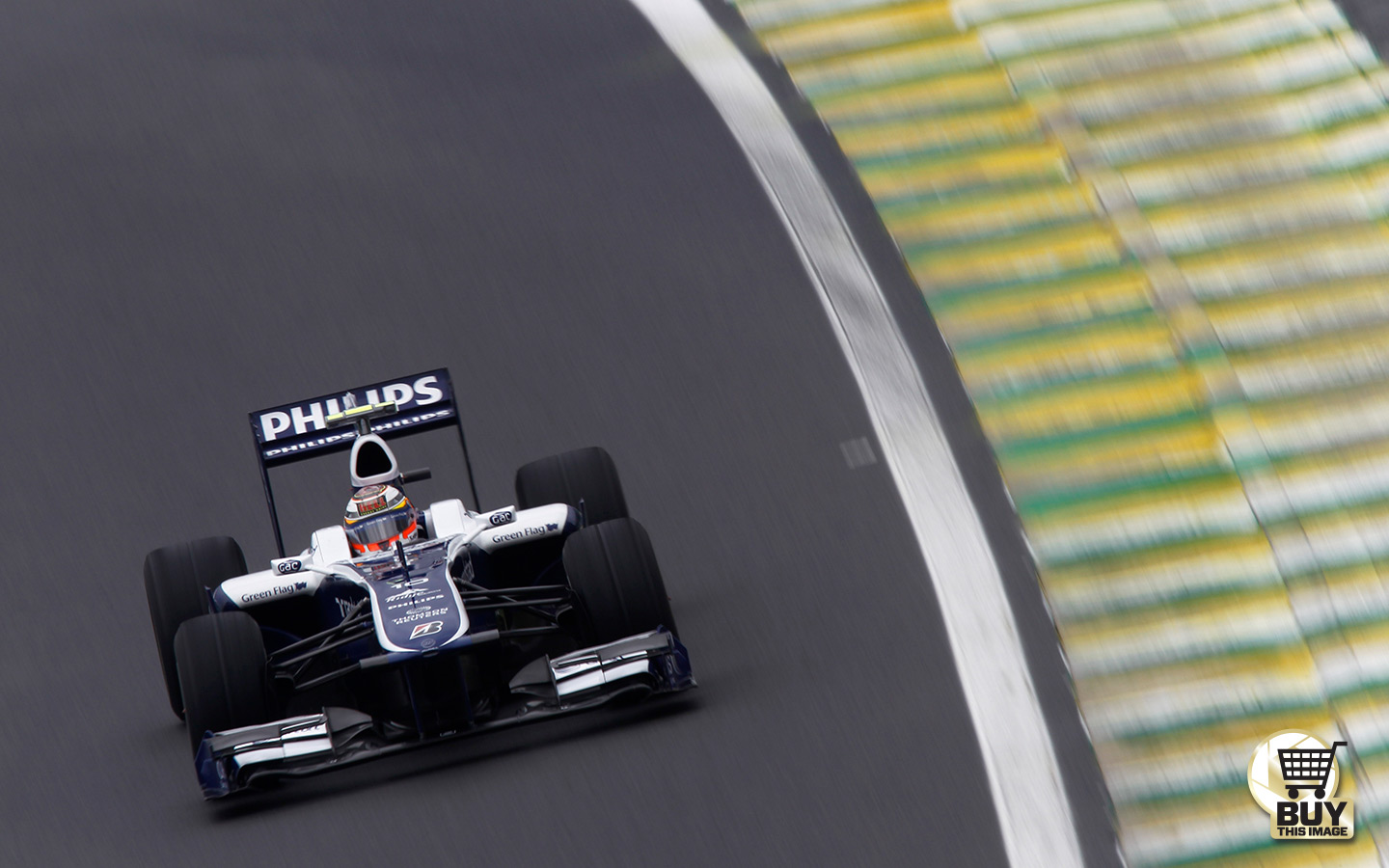 This driver that put a Williams on a resounding pole position at Brazil in 2010, led the same race on merit in a Force India two years later has still yet to score a single podium place. He remains an enigmatic combination of searing pace (especially in the wet) and poor tyre management (on those occasions when the need to conserve the rubber as at its most acute). Everything he needs to be a multiple Grand Prix winner is locked in there somewhere, but – as with Romain Grosjean – it looks as if a potentially great career is slipping through the cracks of time and circumstance. Each year it doesn’t happen for him his stock goes down and the chances of getting into the top car that would ignite his prospects recede. This way, at least he might be putting himself in place to help grow a top team.

It is a situation similar to that faced by Mark Webber 10 years ago. Just like Hülkenberg he’d frequently shown amazing pace in mediocre cars. This was a man who’d put a Jaguar onto the front row of the Malaysian Grand Prix, who’d out-performed a whole host of supposedly super-quick team-mates: Pizzonia, Wilson, Heidfeld, Rosberg. From Jaguar he’d gone to Williams just as that team was about to fall into also-ran status as its relationship with BMW deteriorated. With an independent Cosworth engine in the car for ’06 he’d often been fantastic. This was in the days of race-fuel qualifying, when you had to qualify with whatever fuel load you decided you wanted to take into the first stint of the race. At the Nürburgring in ’05, team-mate Heidfeld got the plaudits for taking pole. It was correctly assumed it had been achieved with the help of a low fuel load – because ordinarily a Williams could not be expected to be anywhere near a McLaren or Renault that year. That was indeed the case with Heidfeld’s lap. But Webber – third on the grid in the sister car – had a fuel load just as high as the fast cars. When the calculations were done, Webber had done a faster lap than anyone. He’d outpaced Alonso’s Renault and Räikkönen’s McLaren with a Williams. 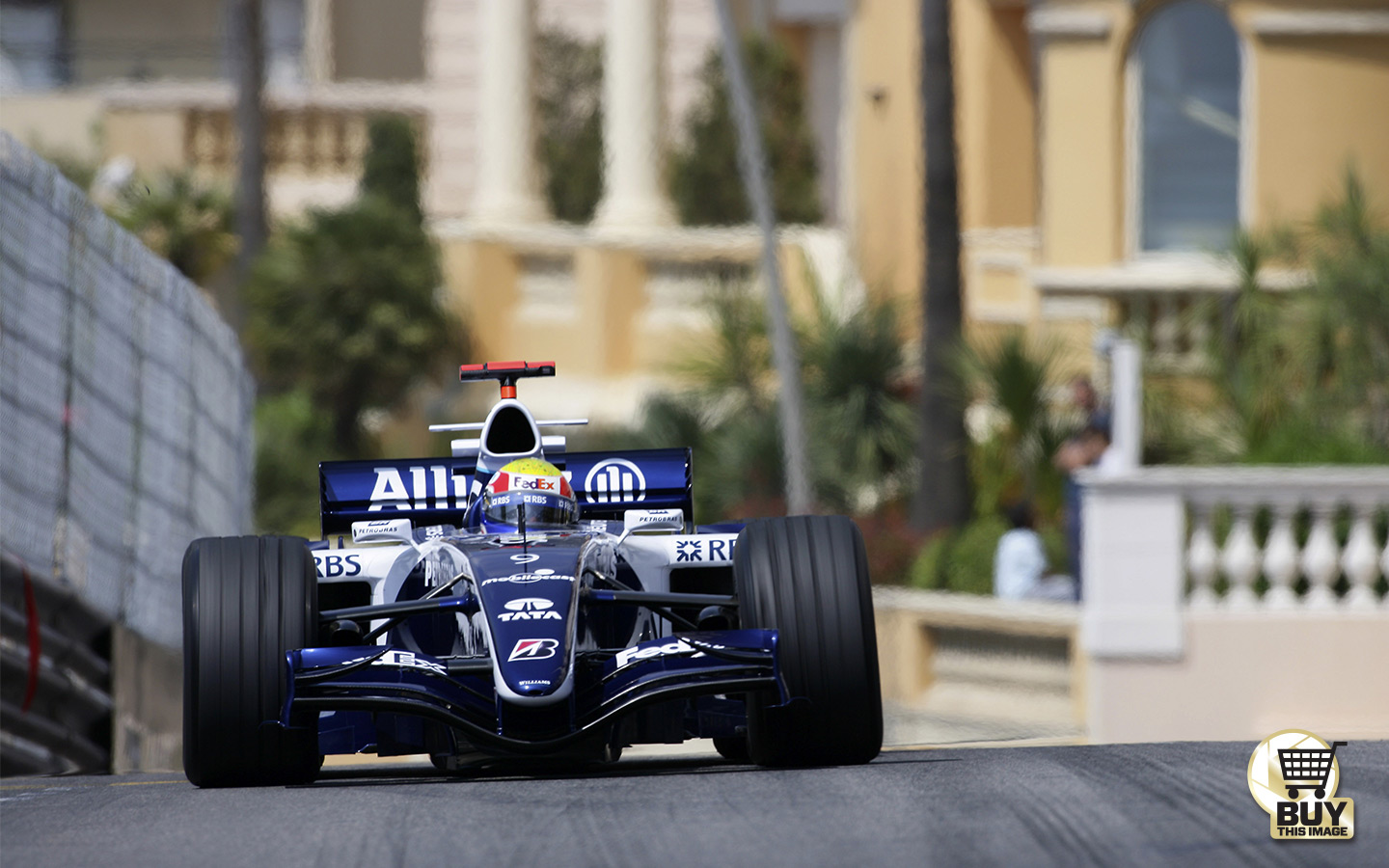 At Monaco in ’06 – denied a probable place on the front row by Schumacher’s infamous parking stunt – he was racing with Alonso’s Renault and Kimi Räikkönen’s McLaren at the front and was fuelled longer than either of them. It was entirely feasible he was going to win this race. But as the trio came to lap traffic that included Webber’s team-mate Nico Rosberg, the marshals seemed confused by the presence of two Williams and he lost an age to the Renault and McLaren in clearing Rosberg. He probably wasn’t going to win it by then – even if his engine hadn’t subsequently stopped.

He was all ready to re-sign for 2007. He’d listened to Christian Horner tell him of his plans to develop the mid-grid Red Bull team into something bigger, how he’d got Adrian Newey on board etc. But Mark figured Williams was going to be a better bet. But then Frank Williams dithered about the contract – and in a moment of clarity, Webber switched camps, aged 30. Horner’s vision indeed became a reality and Webber grew into a multiple Grand Prix-winning career that had looked to be slipping away from him.

He’d often say in moments of contemplation how he wished he’d got his hands on a car like this when he was 10 years younger, that he felt he may have been able to compete more consistently with Vettel in such circumstances. But it was what it was and he maximised his opportunities. Even to his last days in F1 in 2013 he remained consistently faster through fast corners than Vettel. Seb typically would be more acrobatic through the slower turns (where there’s way more lap time to be had) and was brilliant at extracting the maximum from the blown diffuser Red Bulls that required such a counter-intuitive technique. But Webber just maximised his strengths – and gave as great a driver as Vettel some very serious headaches.

Happy retirement @AussieGrit. Anyone who can do this deserves to put their feet up. pic.twitter.com/lDXG7w0nw5

And, while many recall Webber’s blowing of the 2010 world title in Korea with an unnecessary accident on a wet day when he didn’t need to be trying to keep his team-mate in sight as indicative of a driver not quite at the superstar level, consider Fernando Alonso’s 2007 Japanese Grand Prix. Unnecessarily trying to keep up with a team-mate in the wet he didn’t need to be racing in his quest for the title, he crashed out. It happens to the best of them. Alonso had huge respect for Webber – and it was mutual. Whenever they got wheel-to-wheel it was thrilling – recall that pass around Alonso’s outside through Eau Rouge?

If Hülkenberg can make his move to Renault count as well as Webber’s to Red Bull, he’ll be doing fantastically well.