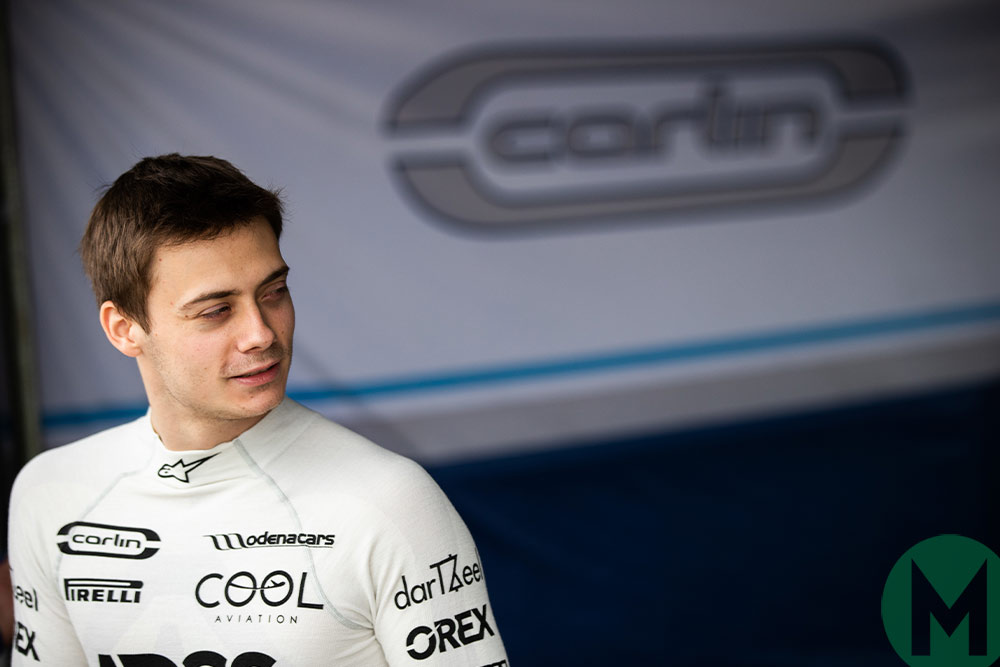 Haas Formula 1 team has signed Louis Delétraz as a development and simulator driver. The 22-year-old Swiss driver currently races for Carlin in Formula 2 and tested for Haas in the 2018 postseason F1 tyre test.

Delétraz won the 2015 Formula Renault 2.0 Northern European Cup and currently sits fourth in the F2 drivers’ standings, finishing fifth in both of the season’s opening rounds in Bahrain.

He said: “My first F1 test with Haas in November was a dream come true and I have enjoyed a good relationship with the team ever since.

“I’m pleased that they’ve been happy with my work and I feel honoured and grateful that the team want to continue working with me by contributing to their simulator programme.

“The sim plays a substantial role in the development of an F1 car because it allows the team to check the car and any updates. Driving it is an important job and, as someone that is determined to join the F1 grid in the near future, this work will allow me to continue learning about F1 and pushing towards my ultimate target.”

He will race in the second round of the F2 championship at Baku this weekend.

Delétraz’s father Jean-Denis Delétraz drove in three F1 grands prix in the 1990s, for the Larrousse and Pacific teams across the 1994 and ’95 seasons.