Haas has revealed its look for 2021, showing off a brand new livery on its 2020 car as well as announcing Uralkali as the team’s title sponsor.

The Uralkali backing comes with the arrival of Nikita Mazepin at the team, with the Russian branding joined by 1&1, a German telecommunications provider.

Though a ruling from the Court of Arbitration for Sport upheld a ban on Russia from appearing at world championship-level events and competing under the country’s flag, the livery does not breach the rules and has been approved by the FIA. Mazepin will compete under a neutral flag this upcoming season.

“We look forward to representing their brand throughout the season. It’s an exciting time for the team with Uralkali coming onboard and having Nikita Mazepin and Mick Schumacher driving for us. It’s definitely a case of all change but I’m hoping that we get back to being in the mix for scoring some points at these races.

“It’s been a tough couple of seasons, but we’ve also got our eye on the bigger picture, in particular 2022 and the implementation of the new regulations.”

Haas will field an entirely rookie line-up in 2021, with Mazepin joined by F2 champion Mick Schumacher for the forthcoming season.

The team has been honest in its expectations for the season, admitting that it will cease development of the 2021 VF-21 car after pre-season testing has finished on March 14 and will instead switch focus to 2022.

“It’s no secret that the VF-21 will not be developed as we focus our energies now on the 2022 car and, what we hope, will be a more level-playing field,” team principal Gunther Steiner said.

“We all know roughly where we expect to be this season in terms of the competition, but we must ensure we’re there to capitalize on opportunities when they present themselves.” 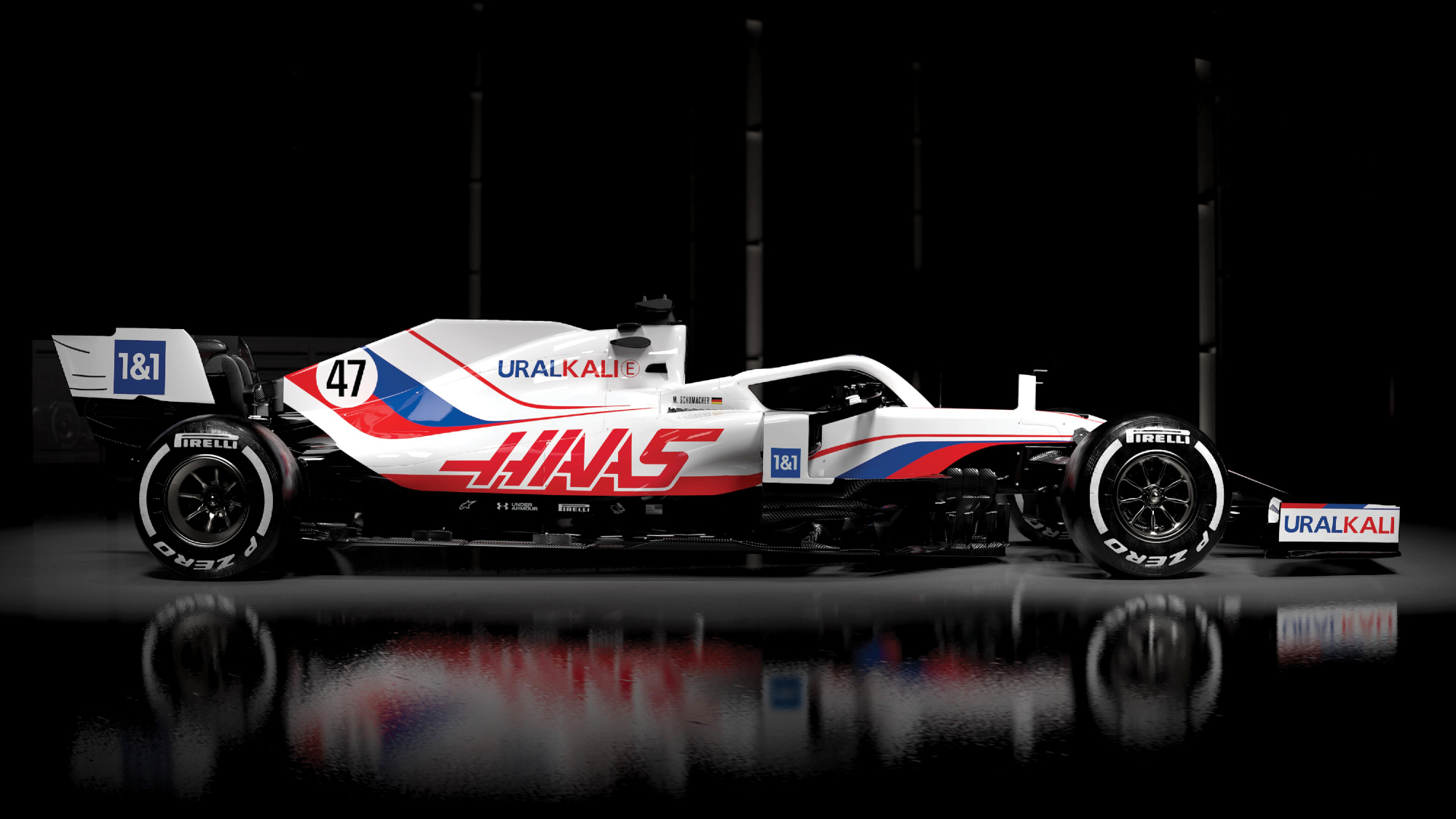 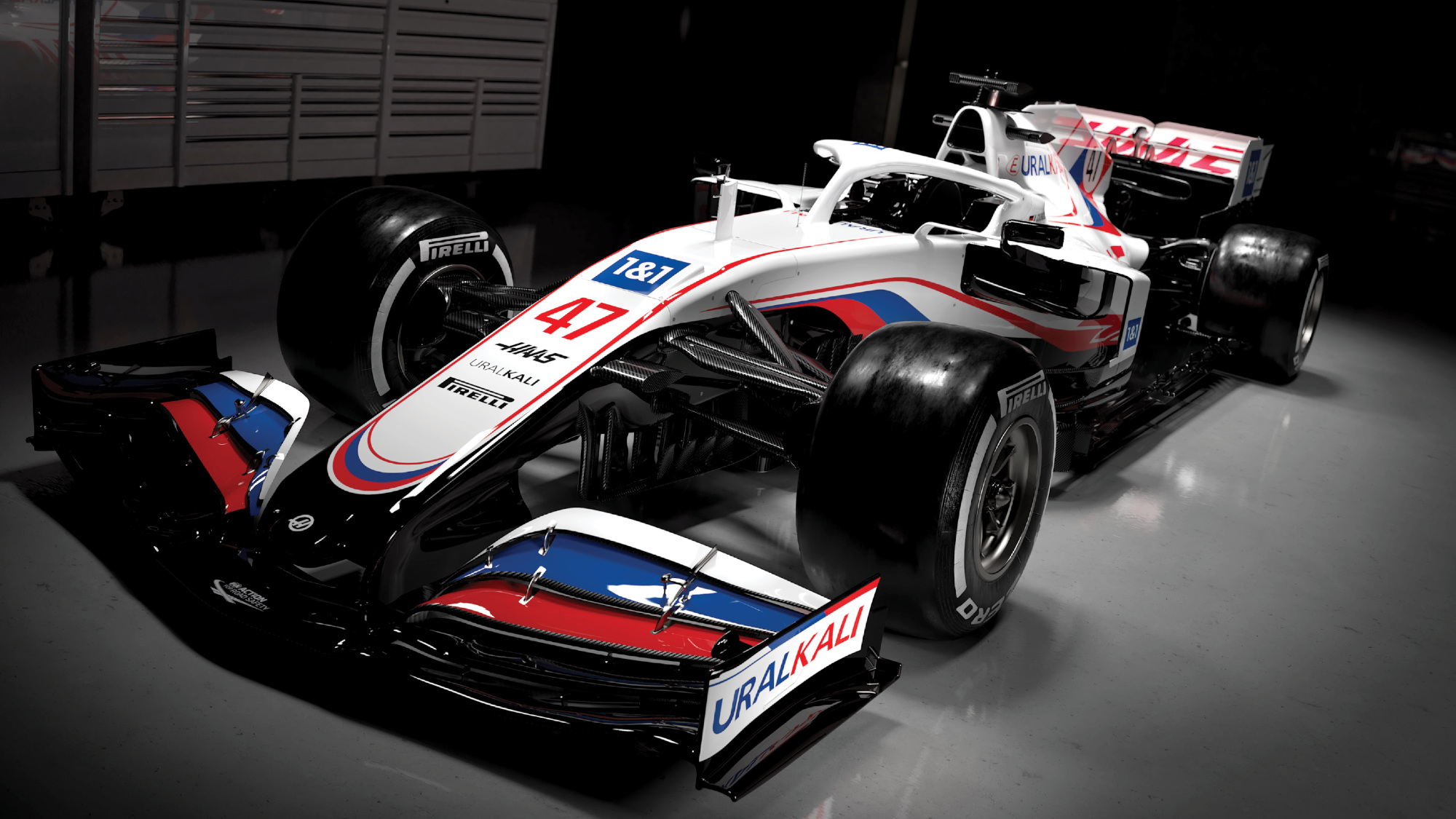 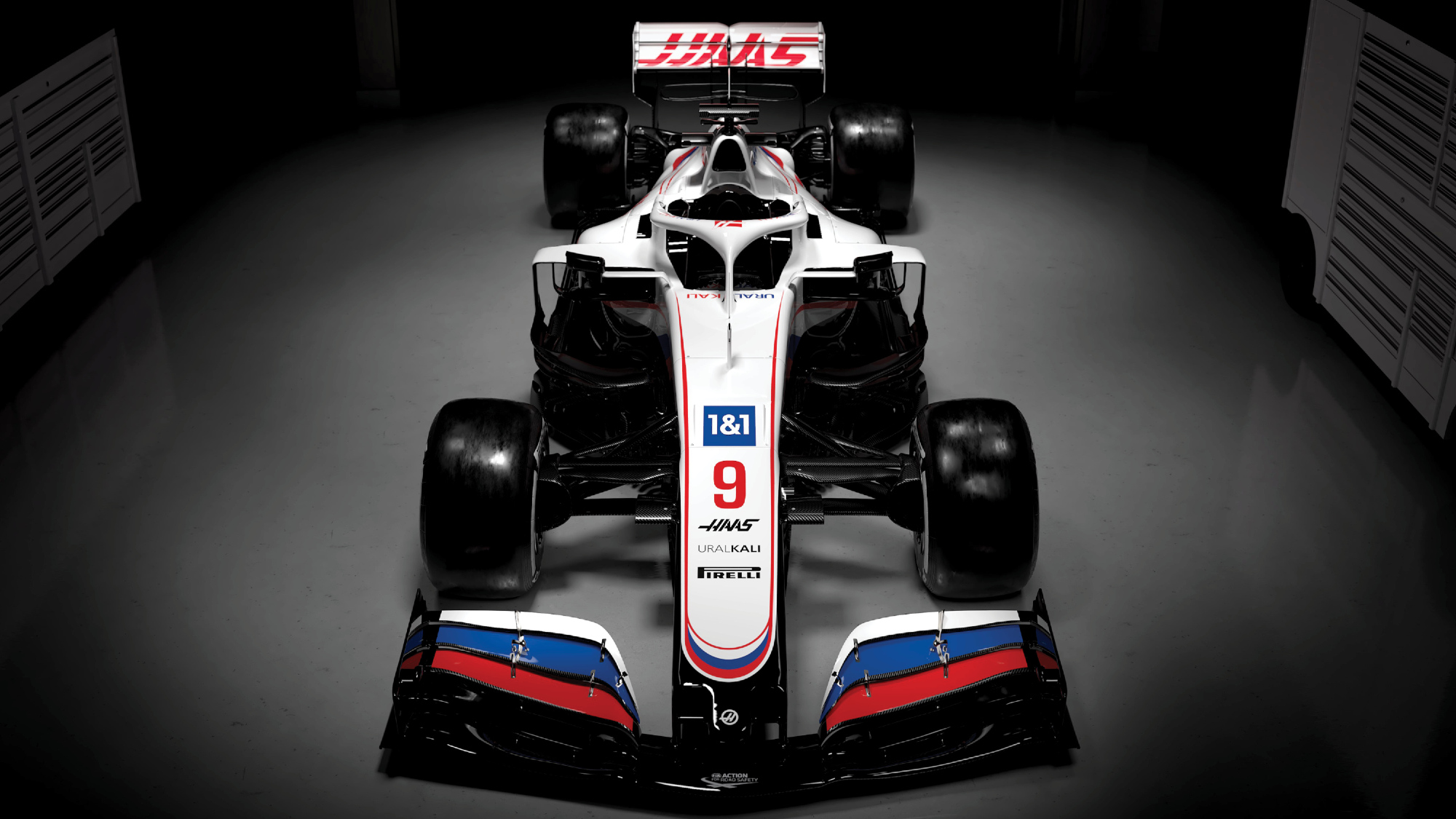 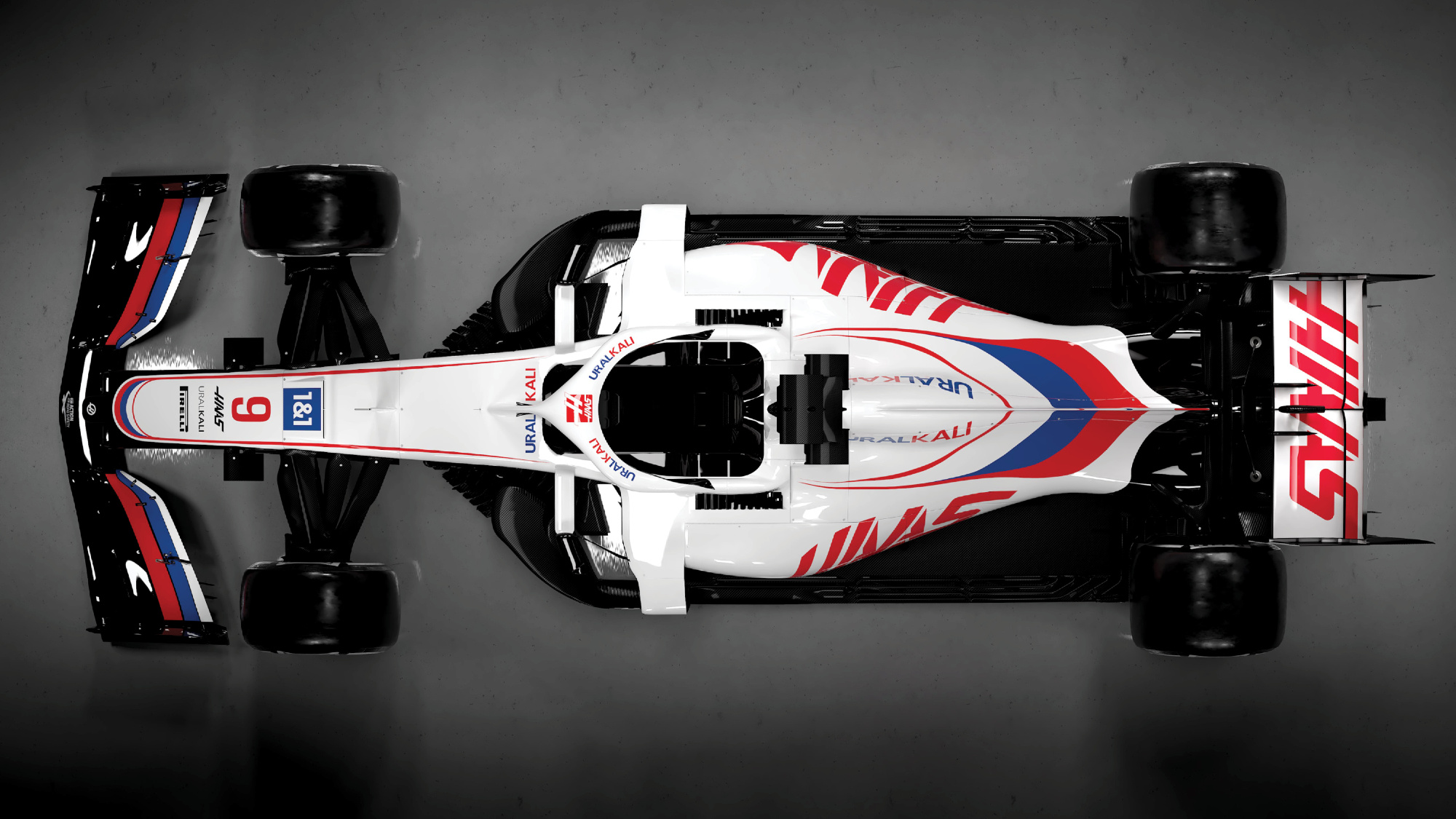 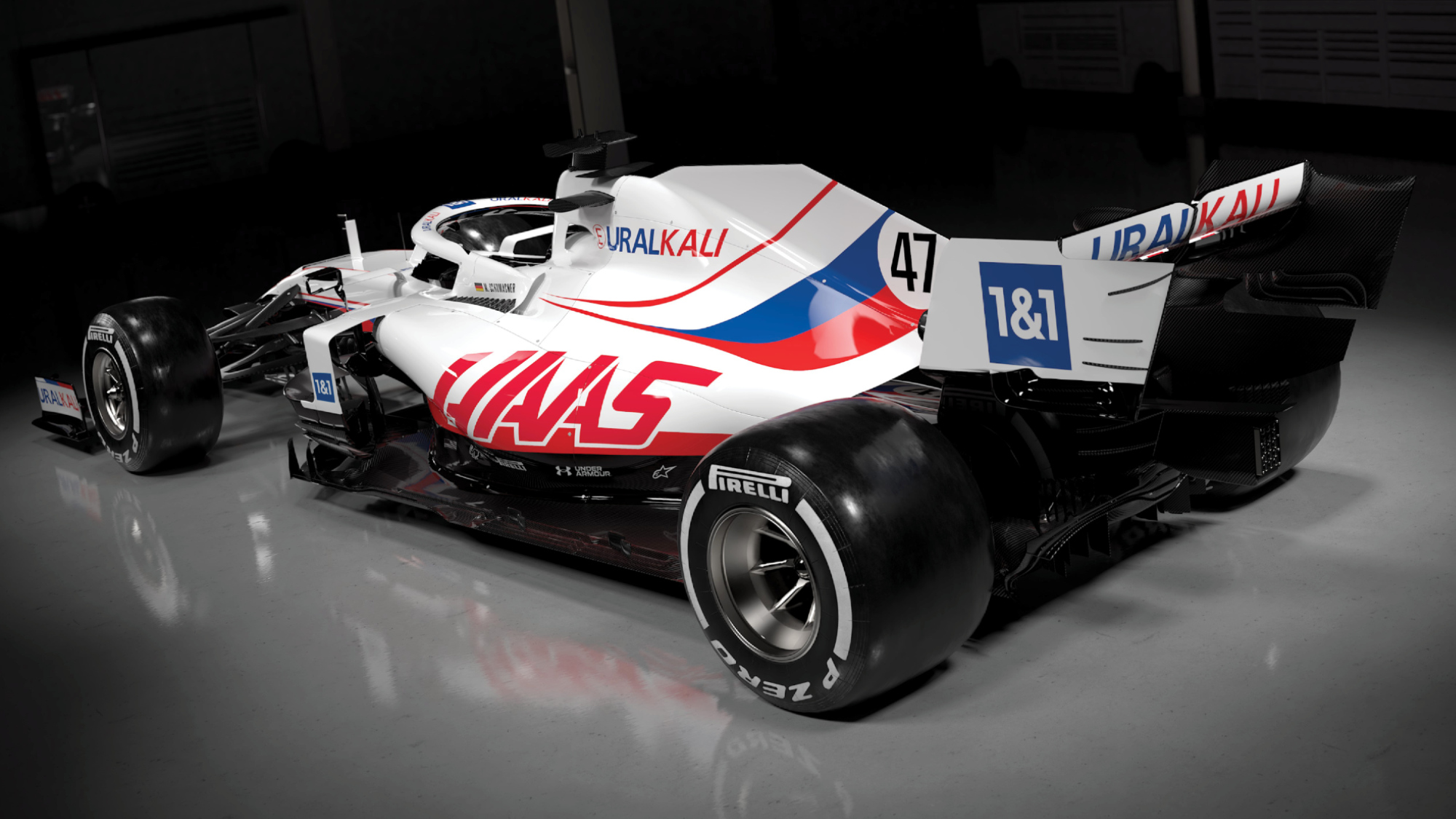 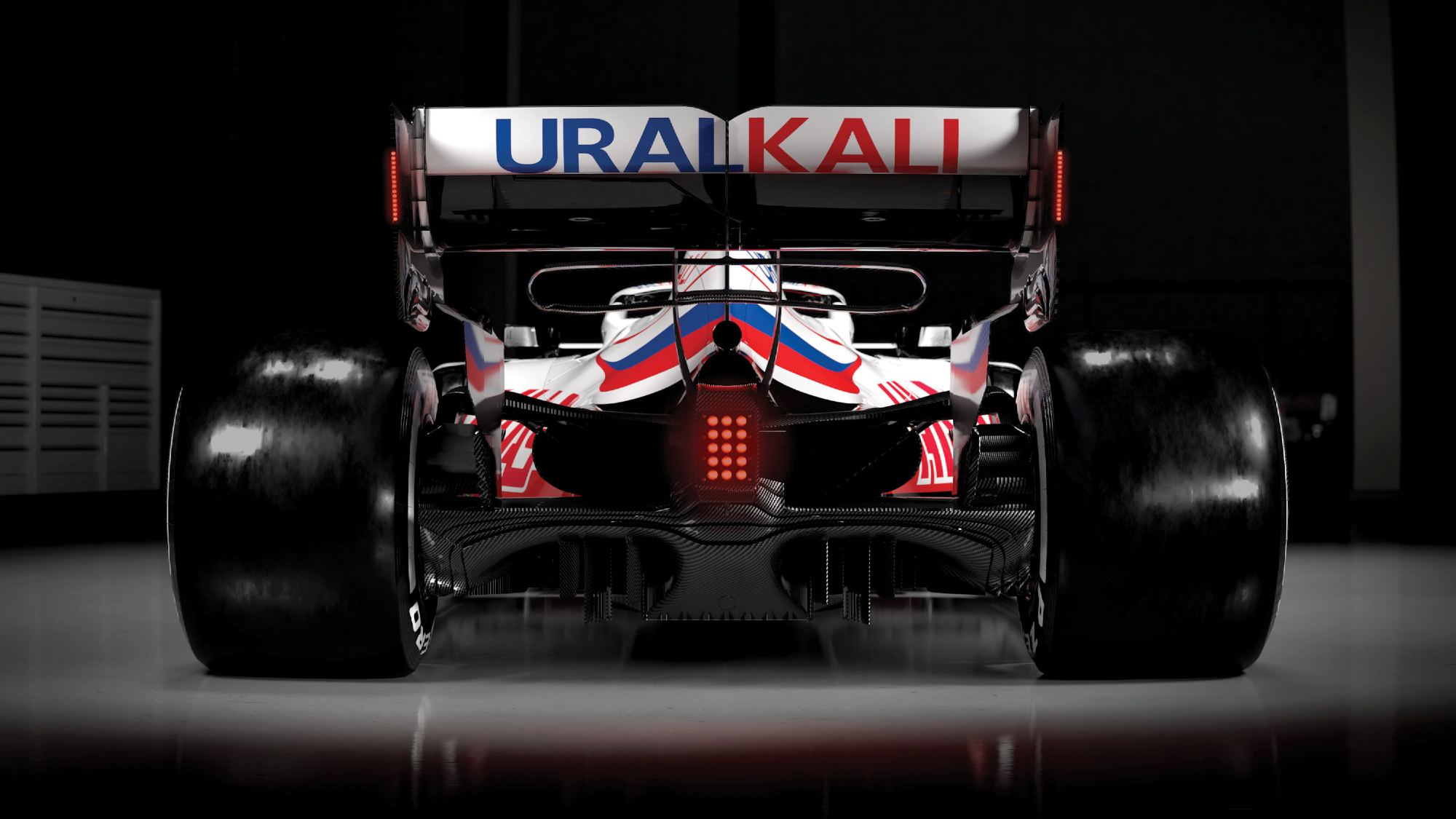