How will Haas fare in its tricky second season 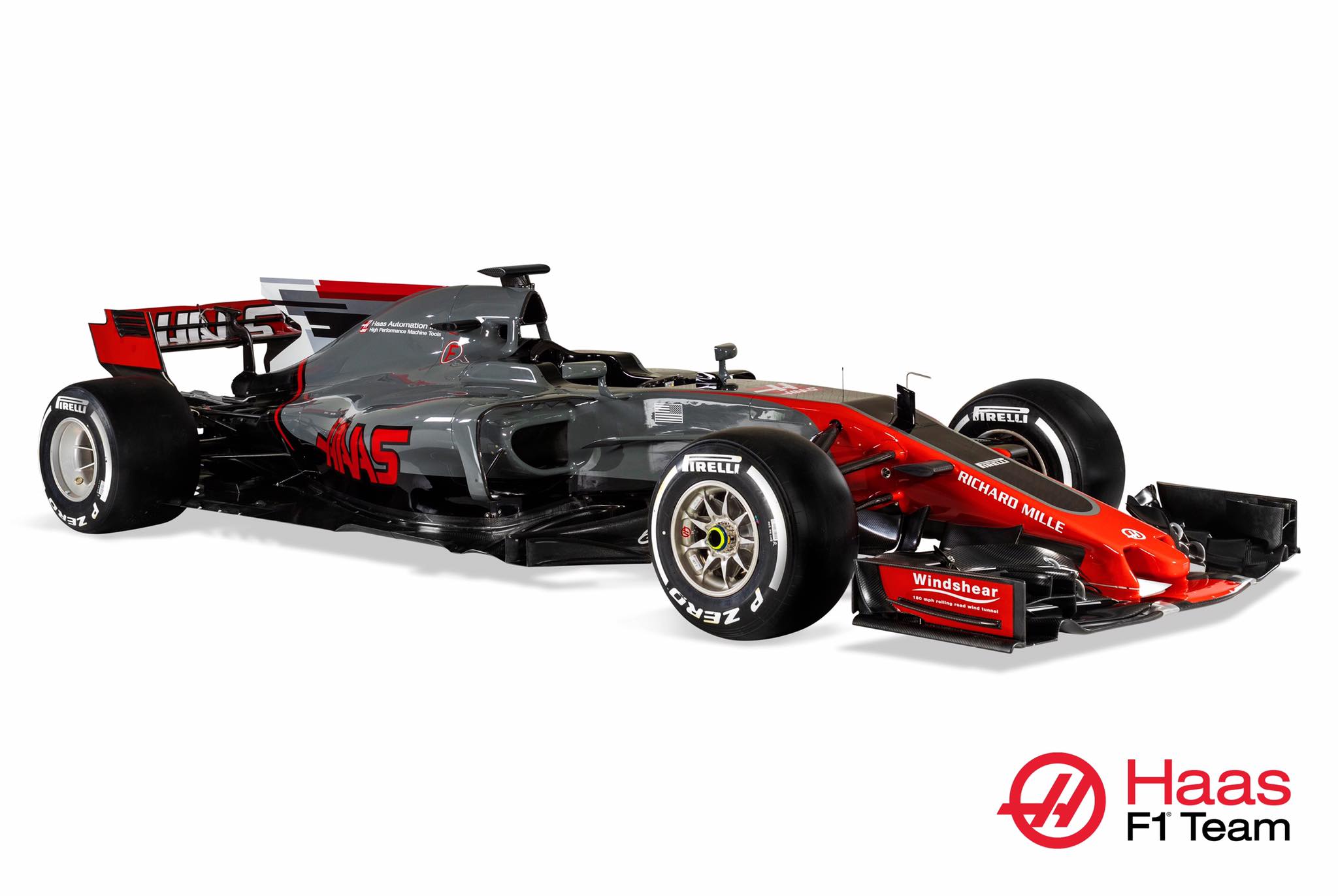 Haas enjoyed a superb debut season in 2016. Instantly mid-grid respectable, points in three of its first four races, it demonstrated the viability of a new model of F1 team. Somewhere between a constructor and a customer team, it was staffed by no more people than the likes of Manor but with the technical muscle of Ferrari and Dallara behind the car’s concept and build, it was competitively of a different order.

Last year may have been the easy bit. This time around it has had to create its new car with the major distraction of simultaneously racing. Last time around it had no restrictions placed upon the number of wind tunnel hours or CFD resources let loose upon its design, as it had not yet joined the championship, whereas the VF-17 has been created with all those restrictions applied. 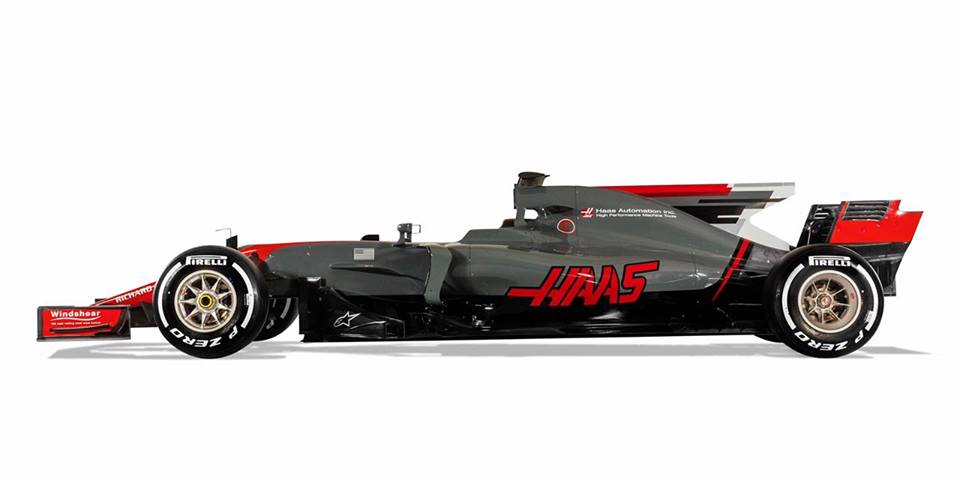 Like the difficult second album, this car could confirm or question the true worth of the enterprise. In the meantime it continues to benefit from a technical collaboration with Ferrari and there is certainly a visual similarity in key areas, notably around the sidepods. Meanwhile the team’s operational performances will have improved with experience and it should be better placed to achieve a consistency that was lacking last year.

“Everything we learned from our first car has been applied to our new car,” Guenther Steiner, team principal of Haas F1 Team explained. “I think the pedal box is the same, but all the rest is very different from last year’s car. You always try to make a faster car, which is normally a lighter car. Now we can put on more ballast and get better weight distribution. The aero is completely new so we needed to have some built-in adjustability.

Haas’ biggest technical issues of 2016 concerned the car’s braking performance, something that will need to have been put properly to bed if the team is to get the full benefit of Romain Grosjean’s speed. The recruitment of Kevin Magnussen to partner him may be of benefit in giving the team more of a technical lead in how to develop the car. Where the small size of the team will likely hurt will be in its ability to develop through the year compared to the big-spending works teams in the early stages of a new formula. It’s crucial therefore that the VF-17 is right first time. 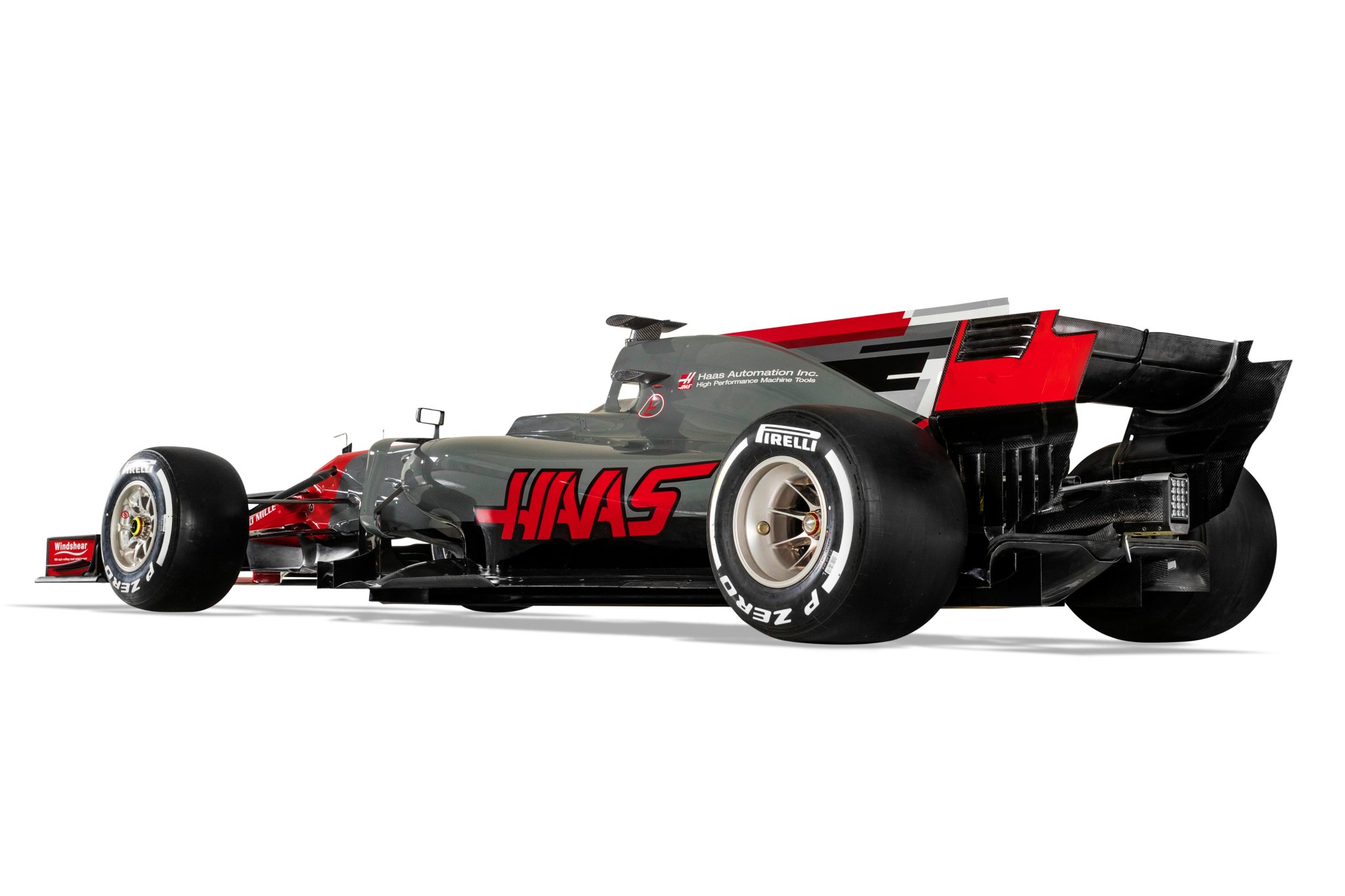