So the introduction of the ‘halo’ driver protection system now being considered as mandatory equipment on Formula 1 cars has been delayed until 2018. These devices anchor at three points around the driver, one ahead and two behind, and are designed to protect the head from flying debris, flying cars and freak accidents like that which led to the death of Jules Bianchi following his impact with a tractor at the 2014 Japanese Grand Prix. And his is not the only example: Justin Wilson, Maria de Villota and Henry Surtees all died from injuries following incidents that it is credibly argued the halo could have either prevented or dramatically mitigated.

It seems inevitable that when the halo is adopted for F1, it will rapidly find its way into all open cockpit formulae right around the world. 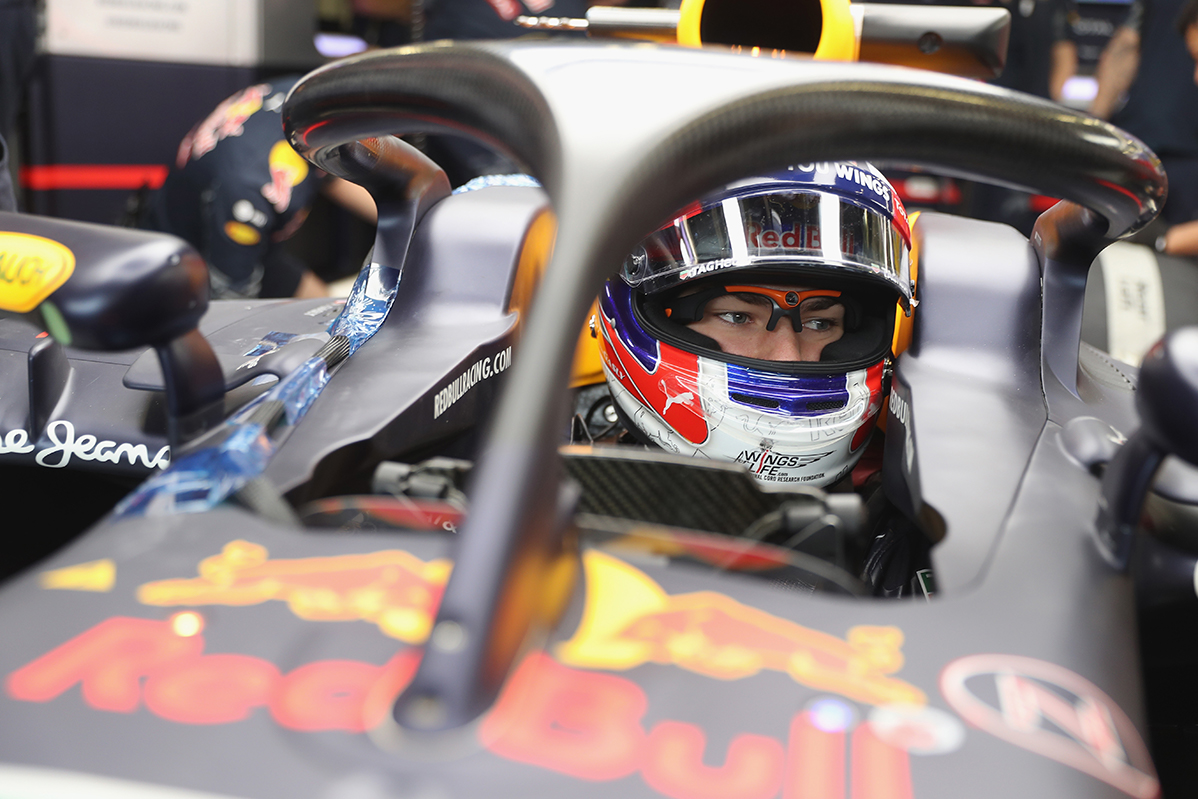 So far as I can see the only arguments against the halo is that it doesn’t look very nice and that it somehow detracts from the spirit of the sport. How can such considerations add up to anything when the lives of drivers are at stake? How could anyone who voted against the halo look at themselves in the mirror the day after a driver died in an accident where it could be shown that a halo would have saved him or her?

To me it is a question of degree. Every time Valentino Rossi and his MotoGP mates climb aboard their motorcycles it’s not just their heads that are exposed to the outside world but their entire bodies. Every time anyone climbs into an old racing car and heads off around a circuit like Goodwood they do so accepting that if they fall off and hit something hard, if all it does is hurt a bit, there is a consequence.

If you want to make F1 safer still, install the driver beneath a bullet-proof canopy, or just give him an ejector seat programmed to recognise trouble as it approaches and launch him clear of the impact site, allowing him to float down to the door of his executive motor home.

So where do you draw the line? As ever in this debate the only interested party whose views appear to count for nothing at all are the fans of the sport who, ultimately, finance the entire operation. And though I’ve not done the research myself, a website recently asked its readers to vote on the halo or closed cockpit concept and 400 out of 522 respondents were against it. Why? Not because they enjoy seeing F1 drivers die but, I believe, entirely because they like to see F1 drivers at work. 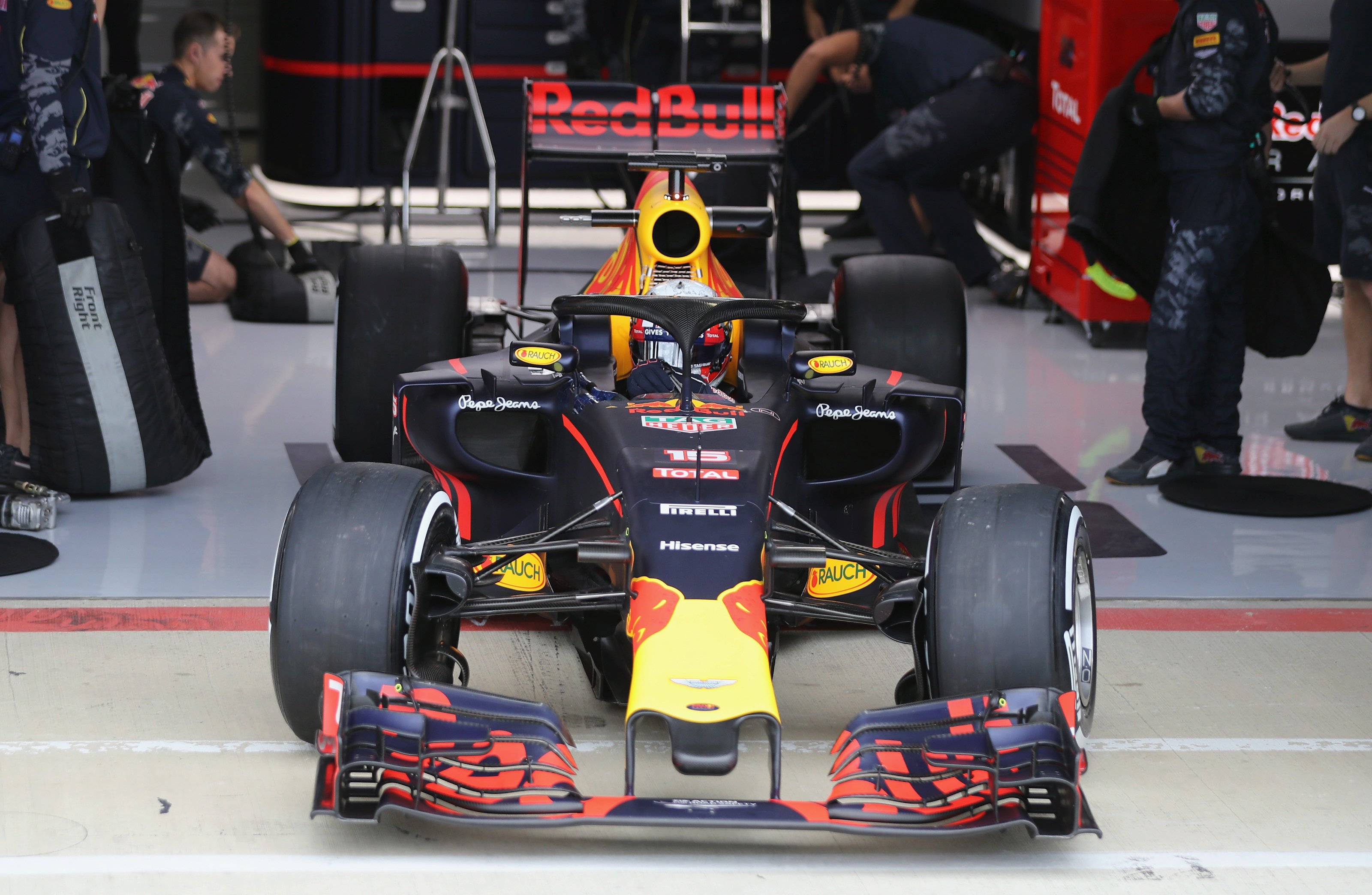 And I agree. The reason I spend so much time trawling through footage of 1970s Grand Prix racing is that the skills of my heroes are so easy to see. This was an era after F1 gained widespread television coverage, but before cars stopped sliding and before drivers became ever more encased in their cockpits. You could see the cars being balanced on the throttle, you could marvel at the drifts and study exactly how such cars needed to be driven to access their maximum performance that, broadly speaking, was just a little bit sideways. Of course the downside then was that this was also a pretty lethal time to be an F1 driver, even though only a tiny proportion stopped racing as a result. But those were days when the circuits had minimal safety standards, prehistoric medical facilities and the cars were made out of bent metal and no one is suggesting a return to that.

The problem with the halo is not the halo per se, but what it represents: one more barrier between the viewers and spectators and what they want to see. It might surprise F1’s organisers, but I don’t believe many tune in to hear clever hybrid systems harvesting energy – they tune in to see drivers drive. And the less they can see, the most distanced and disenfranchised they will feel, the more eroded with be their already sorely tested patience with this sport. As for the drivers and their safety, I take the same view I do with myself whenever I race an historic car and indeed all things freely entered into where the dangers are known: we know the risks and we don’t have to take them.

The truth is that the only way for F1 to be truly safe is for there to be no F1. And even in its current state, I don’t think many would want that. 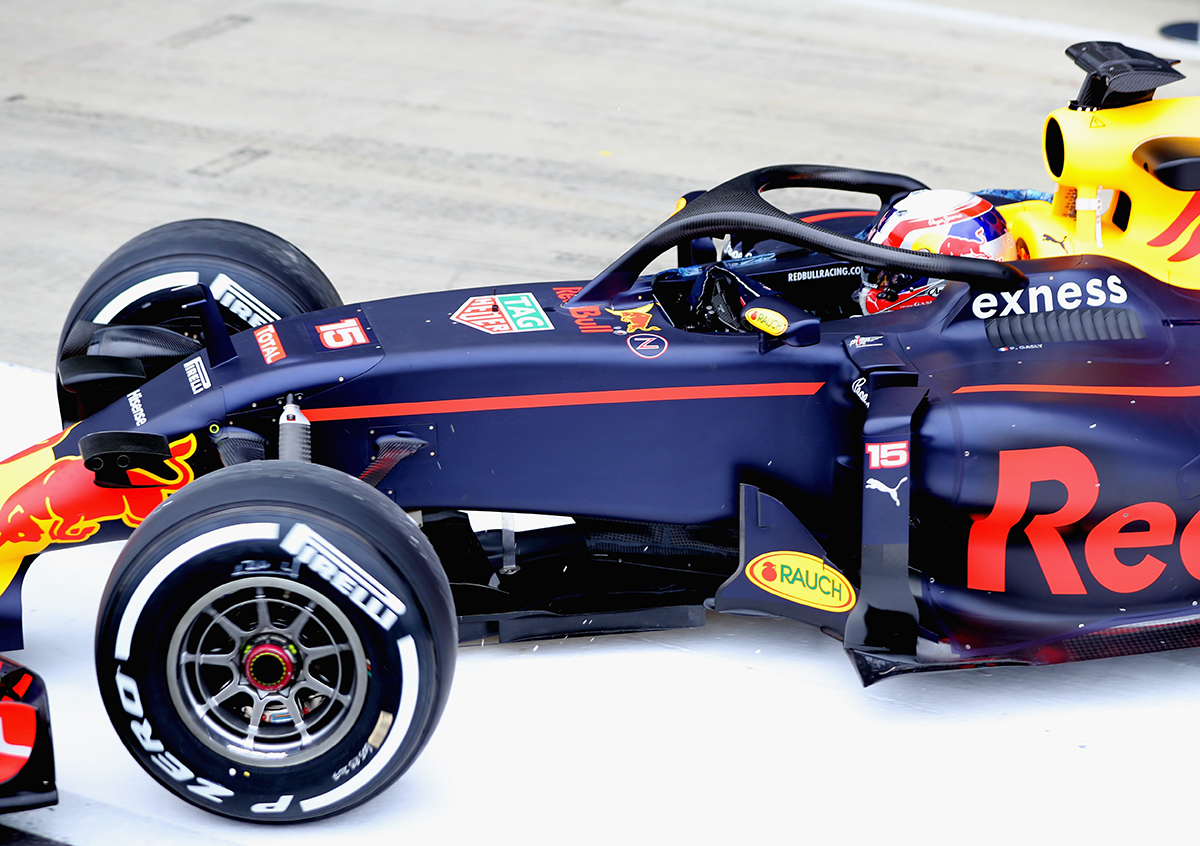 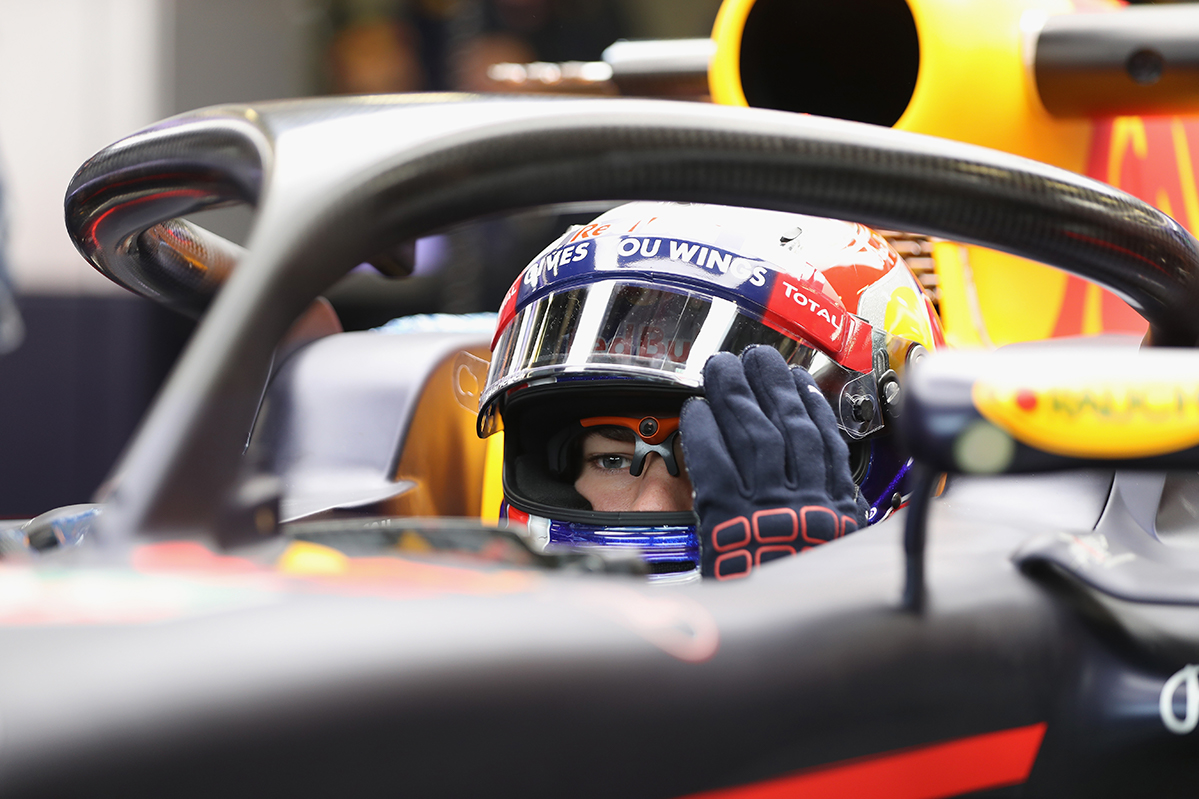 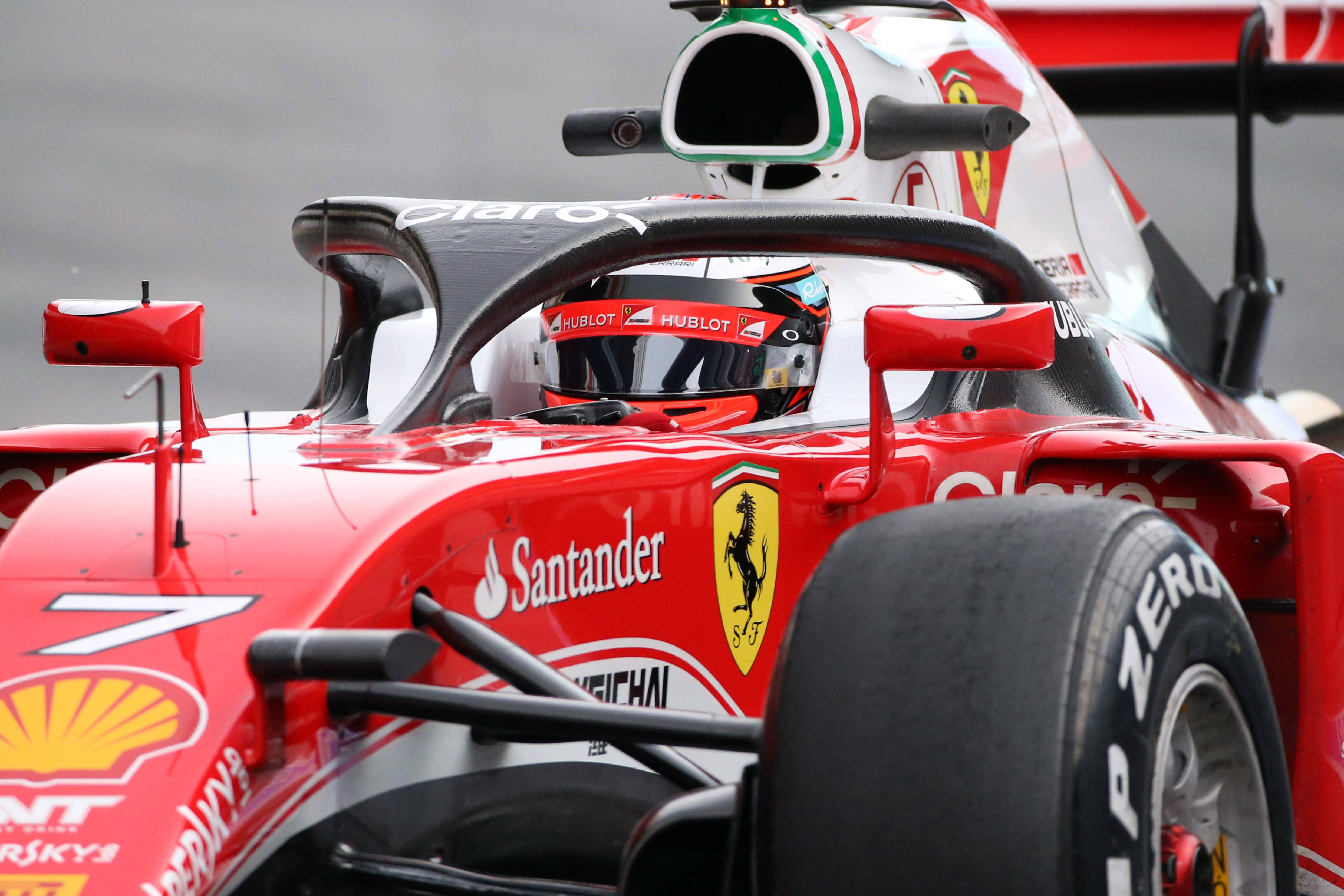