After securing a sixth Formula 1 title, Lewis Hamilton spoke about tragedy, internal demons and personal growth that made 2019 his toughest year yet. 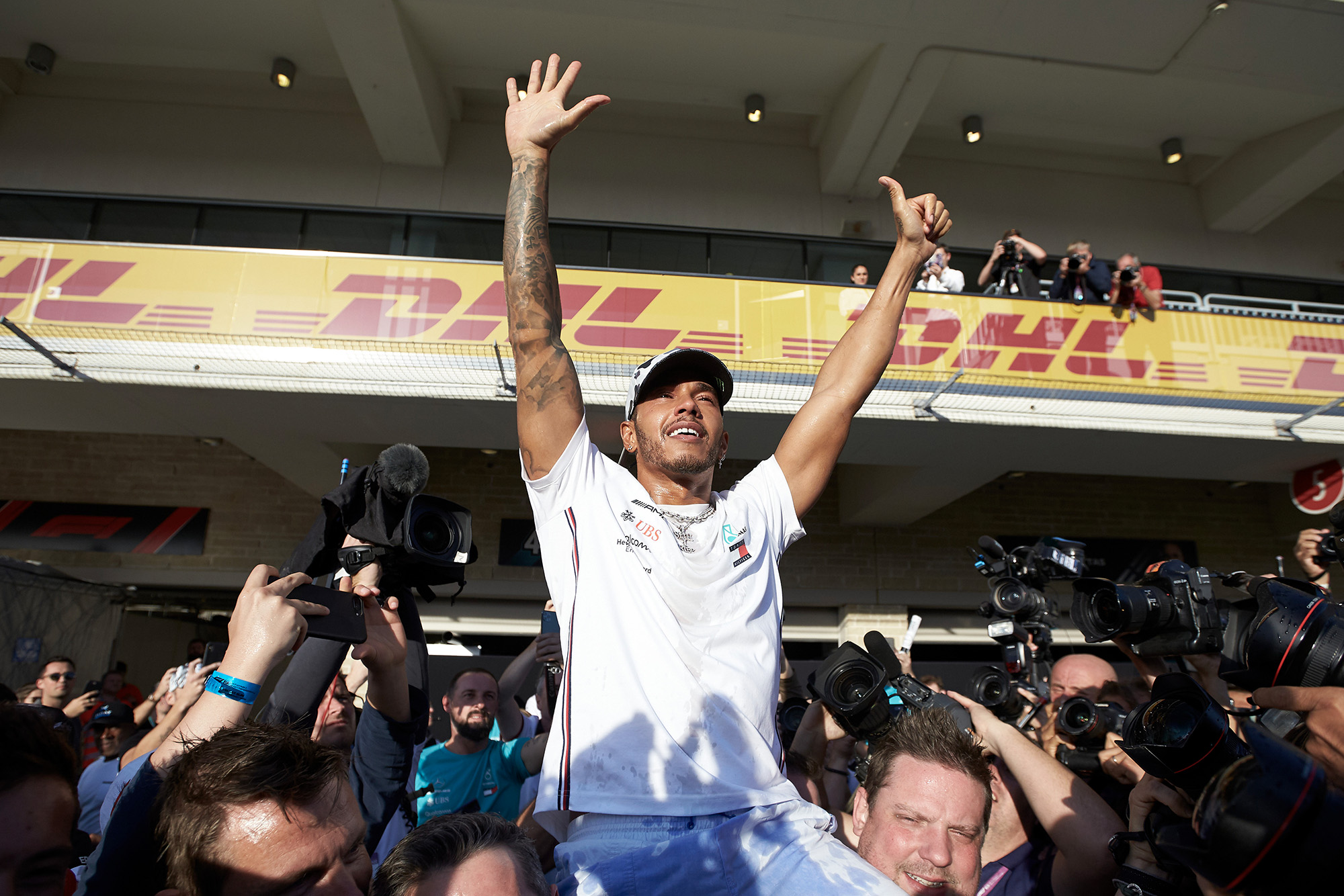 Hamilton’s best season may also have been his toughest personally Photo: Motorsport Images

Lewis Hamilton said that his triumphant 2019 season has been the hardest year for him and his team, as he battled ” the darker side that’s always trying to pull you down”.

The 34-year-old Mercedes driver said that he even considered whether he should retire from the sport following the death of Anthoine Hubert, who lost his life at Spa in a Formula 2 crash.

Hamilton took 10 victories on his way to a sixth world championship crown that elevated him above Juan Manuel Fangio with two races of the season remaining.

But the successful year was marked by the death of Niki Lauda, who played a central role at Mercedes, and was key in recruiting Hamilton to the team in 2013.

“No way has it been the easiest. It’s been the hardest year for us as a team,” he said.

“We lost Niki this year. A crucial member and a real pivotal member of our team and the emotional rollercoaster that we’ve been on with losing him, and a race where I didn’t have Bono here, outside of the car, just trying to remain focused throughout the year.

“I would say this year that losing Niki, I didn’t think that was going to hit me as hard as it did. 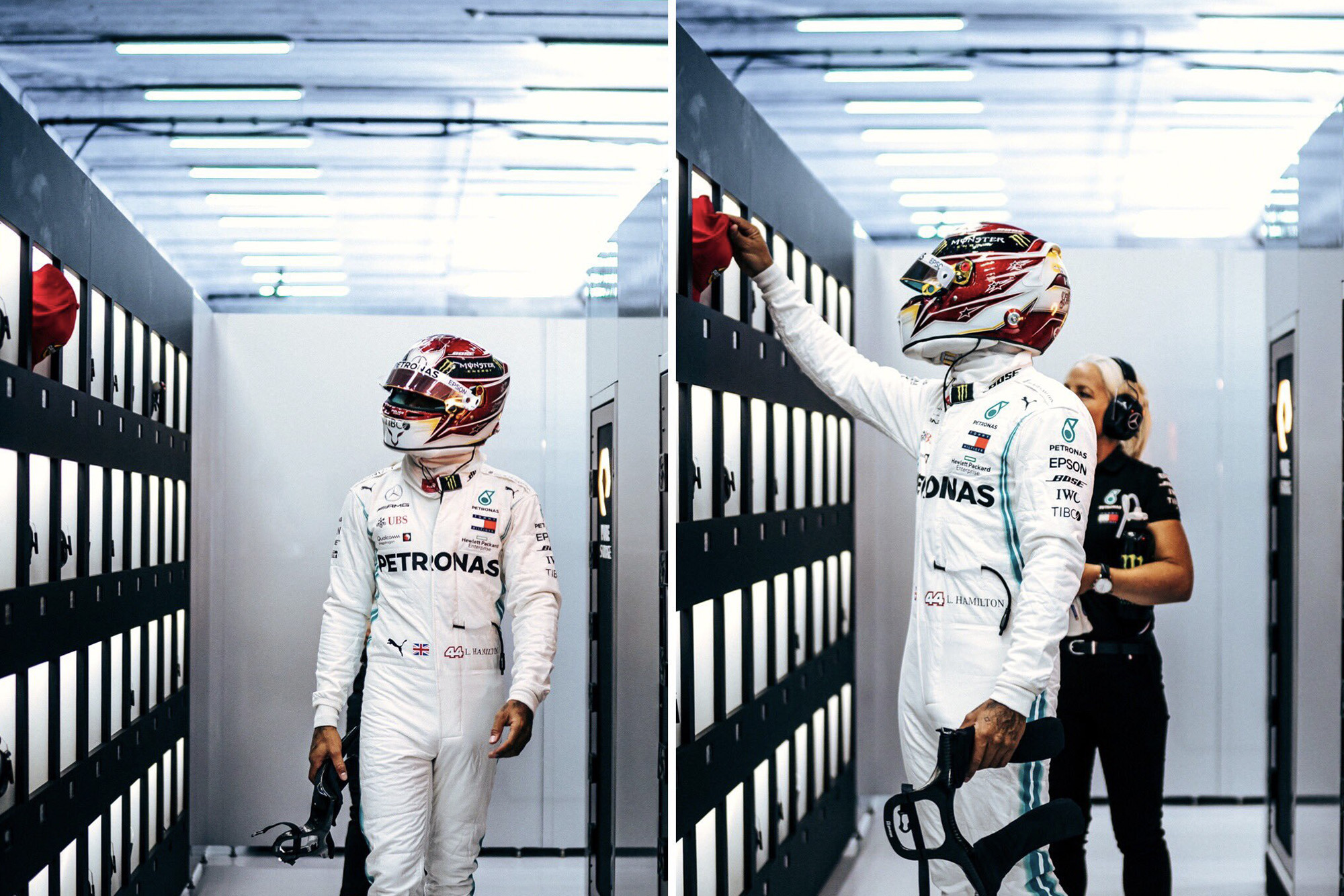 “It really was upsetting and I miss him dearly today and I didn’t realise how much I loved the guy, from the moment that he was calling me, when I was back home, asking me to come to the team, to when we sat together in the hotel in Singapore, the weekend my gearbox broke at McLaren, to him always taking his hat off — great conversations about his planes.

“We lost a young kid in Spa. Again, I saw it on the TV, I saw it happen. That again, when something like that happens, can put lots of doubts in your mind and batting that off and thinking ‘OK, jeez, is it time to stop or shall I keep going?’, because there’s lots of life afterwards.

“I still want to spend time with my family, I still want to have a family one day, all these different things, but I’m so charged to do… and I love doing what I do so much that I don’t think there’s a lot that can particularly stop me in that sense.”

Alongside the loss of Lauda, Hamilton said he has had to persevere in the face of personal battles alongside his on-track success.

“Every year you go through a different rollercoaster ride of emotions to get to where you’re going.

“I wrote something in my post this morning, that each and every single one of us is struggling with something in life. Whatever it may be: small, big. I tried to show people that, from the outside, things always look great but it’s not always the case.

“And I am also struggling with lots of different things and battling certain demons and trying to make sure that I’m constantly growing as a person.

“I think yesterday was something that was sent to test me, and I was able to do one of my favourite races today, I think. I was really happy with that one.”

Although eighth would have been good enough to secure him a sixth world title, he admitted that victory was always the aim but such a mindset can be difficult to maintain despite his success.

“There’s always the darker side that’s always trying to pull you down and you’re constantly having to wake up… I don’t know how you guys wake up in the morning but I look in the mirror and I’m trying to lift myself up and say ‘yes, you can do it. Yes, you are great. Yes, you can be fit if you go and put that time in. Yes, you can win this race if you do the right steps and you continue to believe in yourself, and no one else is going to do it for you.’

“So it’s just encouraging yourself always and I’m just trying to show a side that I didn’t understand that we’re all similar in many ways.”