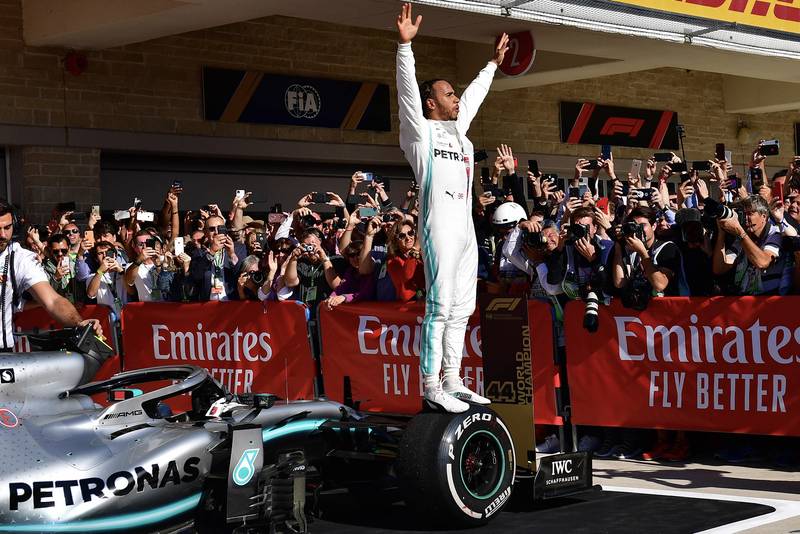 Lewis Hamilton clinched his sixth Formula 1 world title without a win, but with a champion’s drive, as he fought for victory despite starting from fifth on the grid.

With four laps to go, he was leading the race, thanks to a one-stop strategy that allowed him to leapfrog pole-sitter Valtteri Bottas and Max Verstappen who took second place at the start.

Nursing his tyres for 32 laps, Hamilton came close to winning but for the charging Bottas who passed him for the lead at the end of the race.

As Bottas drove away, Hamilton looked vulnerable to third-placed Verstappen, but the threat was reduced when yellow flags were waved for Kevin Magnussen’s stranded Haas at the key overtaking point of Turn 12. The Dutchman finished behind both Mercedes.

In any case, the result was easily enough for Hamilton to be crowned 2019 F1 World Champion.

With just a tenth of a second separating the first four drivers on the grid in qualifying, the scene was set for a close race, but there were casualties from the start as Sebastian Vettel dropped down the rankings, reporting damage despite no collision. He would go on to retire with dramatic right rear suspension failure.

Alex Albon’s challenge ended when he was caught between Charles Leclerc and Carlos Sainz, colliding with the Spaniard and pitting on Lap One. 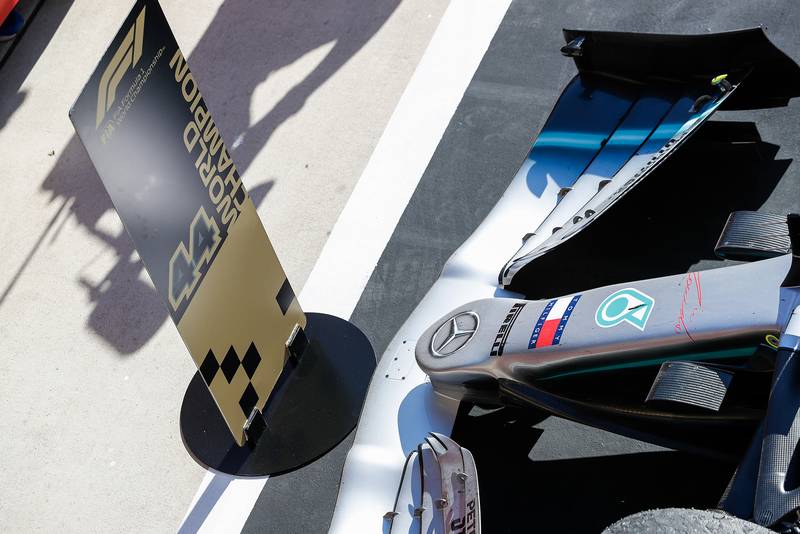 Lap 15 saw Verstappen pit, with Bottas coming in a lap later, putting them on a two-stop strategy and leaving Hamilton ahead on older tyres.

Bottas rapidly closed the gap and, when Hamilton ignored calls to pit, passed his team-mate for the lead. Hamilton then came in for his only stop on lap 25, requiring him to conserve his hard tyres for 32 laps to have any hope of victory — fewer than if he had pitted when told to by the team.

But the win wasn’t to be: Bottas’s second stop saw him fitted with medium tyres and he hunted down Hamilton for the win.

Leclerc had a lonely race, holding in fourth, while Albon scythed his way from the back to finish fifth, ahead of Ricciardo, Norris and Sainz.