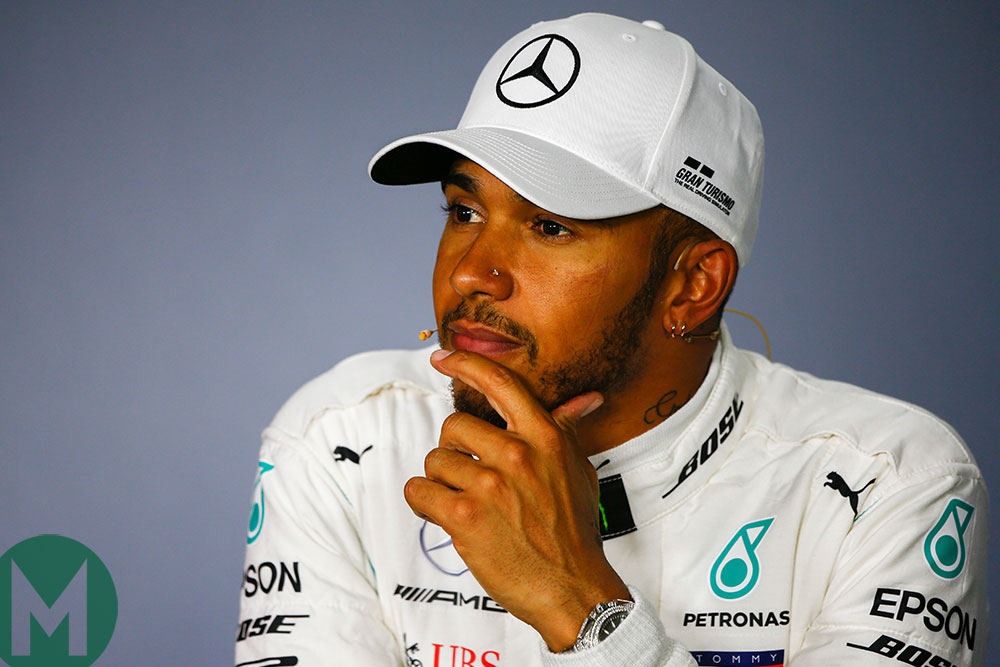 Defending Formula 1 champion Lewis Hamilton has signed a two-year contract extension, keeping him at Mercedes until at least the end of 2020.

Hamilton, who made his F1 debut in 2007, joined Mercedes in 2013 and has won three world championships and 44 Grands Prix with the Silver Arrows since. If he remains with Mercedes for the duration of his new contract, he will have spent eight seasons as a works Mercedes driver.

“This contract extension has basically been a formality since Toto [Wolff] and I sat down during the winter,” said the 33-year-old in a release on Thursday before the German Grand Prix. “It’s good to put pen to paper, announce it and then get on with business as usual.”

“I have been part of the Mercedes racing family for 20 years and I have never been happier inside a team than I am right now. We are on the same wavelength both on and off track… I’m very confident that Mercedes is the right place to be over the coming years.”

Mercedes F1 boss Toto Wolff added that “there has understandably been a lot of interest and speculation around the whole process, so it’s good to put that all to rest and get this thing announced.

“We signed the final documents this week and didn’t want to keep people waiting any longer! There is not much about Lewis as a Formula 1 driver that hasn’t been said already – he is one of the all-time greats and his track record speaks for itself.”

“But what I enjoy most about working with him is getting to know the man inside the racing helmet: his relentless drive for self-improvement, his emotional intelligence as a team member and his loyalty to those around him.”