Lewis Hamilton says he is open to a new Mercedes F1 deal, but Toto Wolff could affect his decision 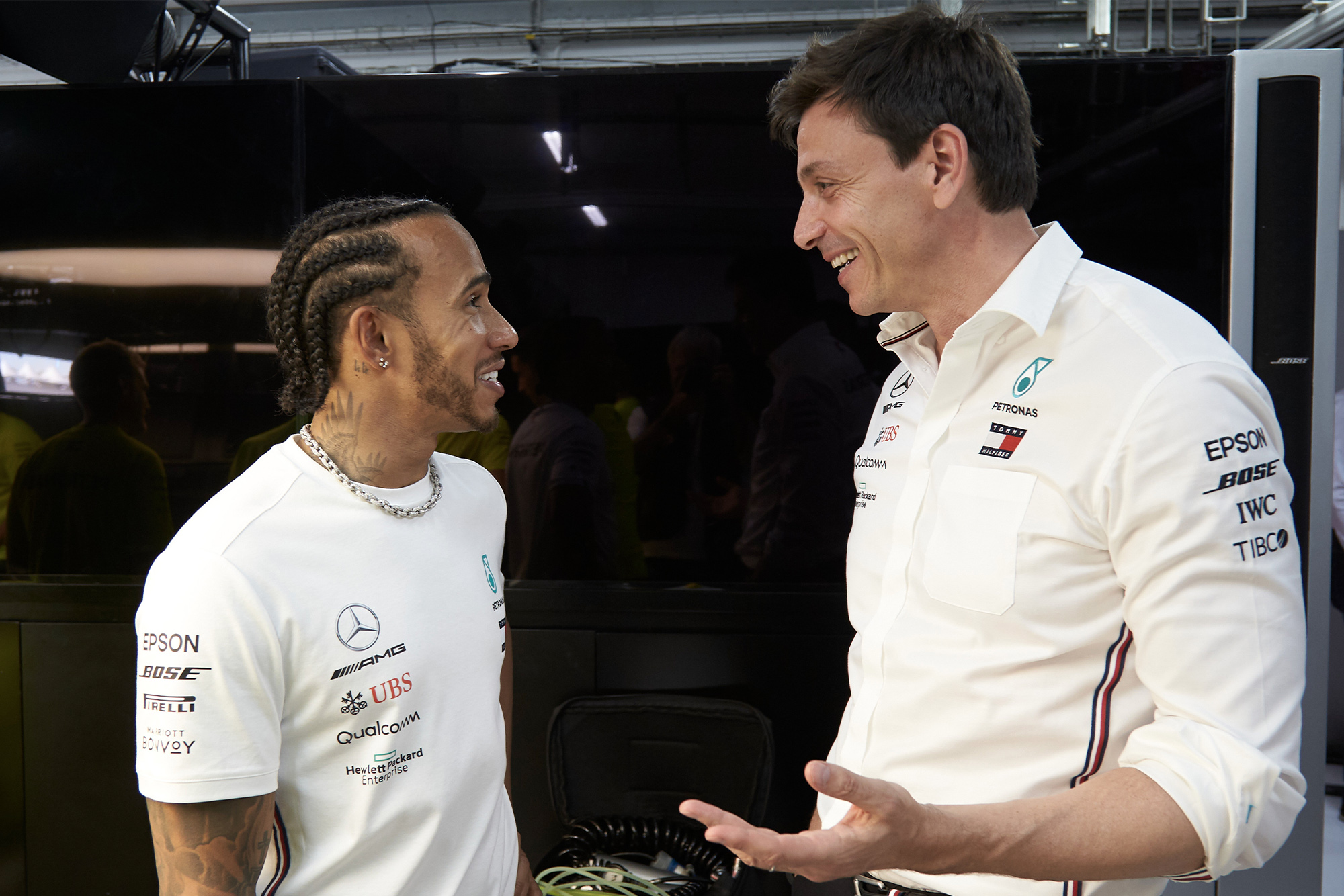 Lewis Hamilton has indicated he is considering signing a new Formula 1 contract beyond 2020 with Mercedes, but the final decision could well depend on what Toto Wolff’s future holds.

The six-time champion has won five of his six titles with the Silver Arrows and has been a part of the team alongside Wolff since the Austrian joined in 2013.

Hamilton’s current deal with Mercedes expires at the end of the 2020 season, but a new agreement could be reached

Rumours earlier this season pointed towards a new role for Wolff as part of Liberty, in the position that F1 CEO Chase Carey currently holds.

Speaking ahead of the 2019 Brazilian Grand Prix, the Mercedes driver said he was open to extending his highly successful stint with the team but admitted he could be influenced by Wolff’s potential departure.

“I have obviously considered the next couple of years and naturally I know that I want to continue racing. I love what I’m doing and I see no reason for me to stop anytime soon.

“Of course, it’s nice to be wanted so hopefully soon we’ll get that sorted.”

“I know that being stuck in any position for too long can also not always be a positive so I always want people to spread their wings and do what’s best for their careers,” he said.

“I don’t know what that is for him (Wolff), only he will know. Naturally I don’t want him to leave, particularly if I’m staying in the sport. It is important to me and I am waiting also to see where his head is at.”

His stint with the Silver Arrows has rewarded him massively both in terms of on-track success and financially, with the Briton reportedly earning north of £40million per year in his current deal, signed in 2018.