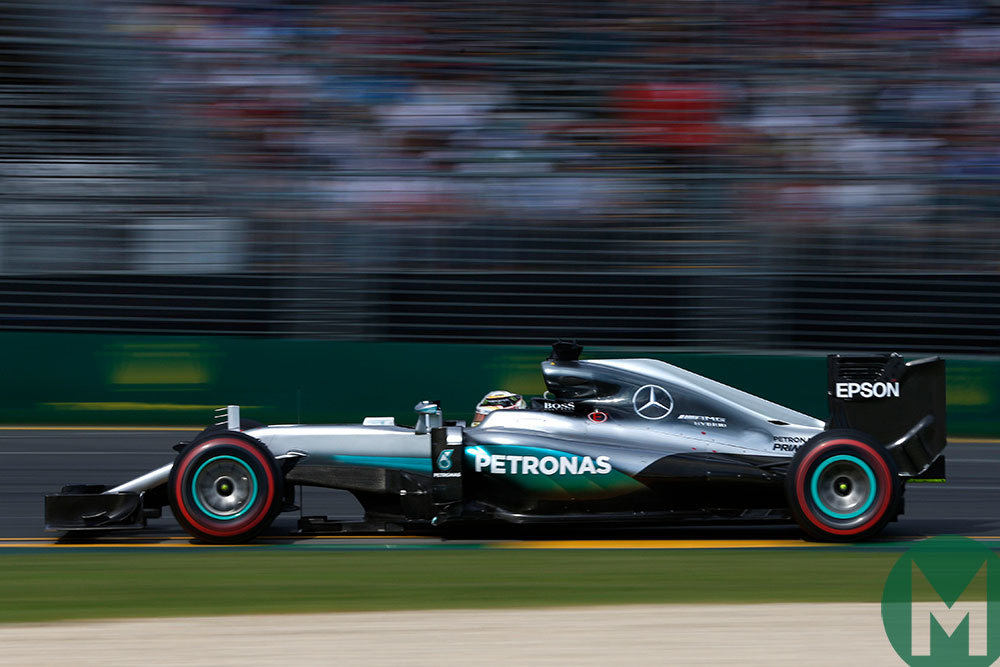 The Mercedes W07 Hybrid Formula 1 car that took Lewis Hamilton to 10 grand prix wins in the 2016 season will be the star attraction at the inaugural Sonoma Speed Festival, taking place on May 31 to June 2.

The festival is to gather a wide selection of historic racing vehicles to race on the popular Sonoma Raceway, situated in California’s wine country.

Members of the Mercedes F1 team will arrive directly from the Monaco Grand Prix to prepare and run the car at Sonoma, and the paddock will be open to spectators to get up close to the Mercedes W07 Hybrid.

More: Hamilton on rivals, religion and how the 2018 F1 title was won

Chassis no4 will also run on the 2.52-mile Sonoma circuit on the event’s second and third days.

The W07 dominated the 2016 F1 season, with Nico Rosberg winning the championship over team-mate Hamilton. The pair took 19 out of 21 victories between them, as well as 20 pole positions, nine fastest race laps, eight 1-2 finishes and a record-breaking 33 podiums. The W07 Hybrid also holds the record for the most championship points in a single season with 765.

Its Mercedes Hybrid turbocharged engine has an estimated power output of between 900 to 950bhp. 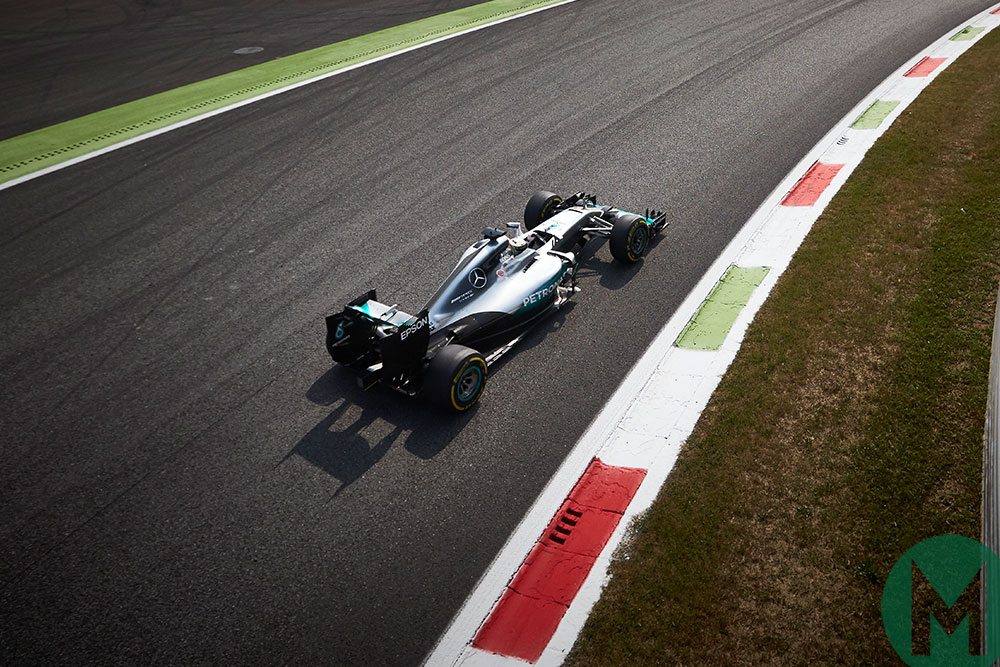 “To have Mercedes running at the event is far beyond just ‘terrific’. The team’s participation in this form will be a first in the US and promises to be a memorable and historic moment on American turf,” said Sonoma Speed Festival owner Jeff O’Neill.

“We are delighted to be involved in the inaugural Sonoma Speed Festival,” added Mercedes F1’s chief mechanic and head of heritage, Matt Deane, who also will be at the Sonoma event.

“We look forward to meeting and spending time with both existing and new American Formula 1 fans and to running on track in California for the first time with the Mercedes-Benz W07 Hybrid.”