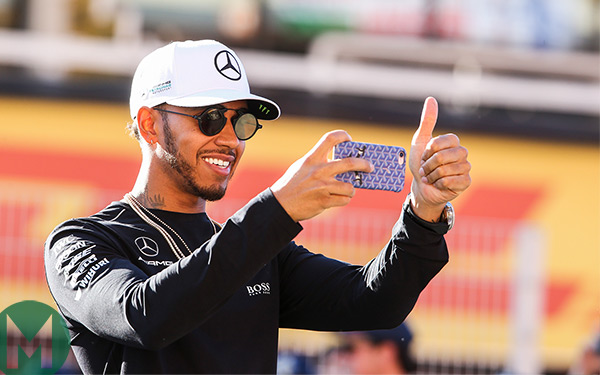 Sometimes you just can’t win. Lewis Hamilton gives a candid interview to a fitness magazine on the other side of the world in which he claims that racing was so all-consuming that he feels like he missed out on a normal childhood. So far, so harmless. But he went further.

“I was robbed of being able to grow naturally,” he is quoted as saying. “I didn’t get to hang out with my friends — it was always racing, always business, always serious.

“You have to be a square and fit into a box — and the shape is ‘boring as f***’. Don’t do anything but live and breathe racing. Don’t enjoy, don’t smile.”

Within hours the interview had been picked up in the British press.

Now there are two ways to treat this. You can either view it as a refreshingly honest appraisal of the pressures and sacrifices of a modern Formula 1 driver, or you can view it as the entitled whingeing of a multi-millionaire who’s never done a proper day’s work in his life and probably wouldn’t know true hardship if he ran over it in his SLS on the way back to his tax-haven home in Monaco.

Fleet Street plumped for the latter. “Hamilton slams the racing industry for robbing him of his life…  after making a whopping £131m from the sport”, screamed The Daily Mail, while The Sun diligently listed the various celebrities he had been romantically linked with as well as covering his “jet-set lifestyle” love of “bling” and, bizarrely, his “diamond encrusted earrings”. 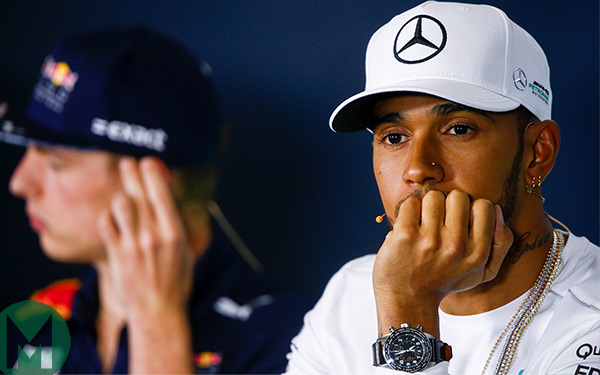 Readers were left in no doubt that here was yet another luvvie bemoaning a life that ordinary people could only dream of. As one commented on The Sun’s website: “It’s called having a career – most of us have one and get through it without moaning or banging Rita Ora”.

But just for a moment (and for the sake of variety) what if we take Hamilton at face value and consider what he is trying to say? A couple of caveats first. As he has proved many times during his career his language confirms that he has a tin ear when it comes to talking about himself. And secondly, of all the weeks to appear to moan about your lot in life, the week when you are outed by the Sunday Times Rich List as Britain’s wealthiest sportsman is probably not the one to opt for. That said, knowing a thing or two about magazine deadlines, it is possible, probable even, that the interview took place weeks ago and it is just bad luck that it has been published now. So we’ll give him the benefit of the doubt.

His points still stand: that modern racing drivers are hot-housed as children to a degree that would be considered unhealthy in almost any other walk of life? Well, who can argue with that? That there is a price to pay for these children who spend every waking hour either at a kart track or analysing data from their last race? Well, clearly. 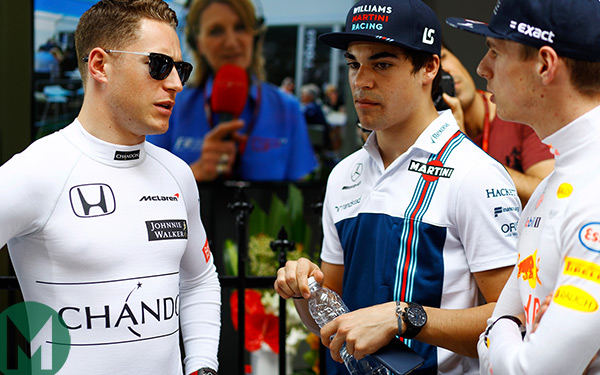 Not only that but he is right to raise the issue. From Max Verstappen to Lance Stroll, the age of drivers in F1 is falling at an astonishing rate; the pressure to perform at a young age is increasing, and programmes like the Red Bull Junior Team – where the fearsome Helmut Marko ruthlessly picks future winners – are killing the dreams of also-rans at a young age, need to be debated by the racing community.

And there’s more too: the most interesting thing about Hamilton’s language – apart from his rather archaic use of the word “square” to denote conformist – was his obvious frustration with the staid world of racing. The sport has evolved and must evolve further if it is to survive. It is drivers like Hamilton who will ensure its future – and they shouldn’t be silenced or made to fit an out-dated image of what a racing driver should be.

So thank you, Lewis, for speaking out. If only more of your peers would do the same.