The Hanoi Circuit pit building has been completed as construction of the Vietnamese Grand Prix facility continues ahead of the first Formula 1 race in the country later this year.

Race promoters have released images of the new three-story building that has now been completed as work on the purpose-built section of the circuit continues.

The 300m-long pit building is said to be inspired by the capital city’s Citadel of Thang Long and Pavillion of the Constellation of Literature – the symbol of Hanoi.

The Vietnamese capital city will host the third round of the 2020 Formula 1 world championship and will be the fourth dedicated street circuit on the calendar. 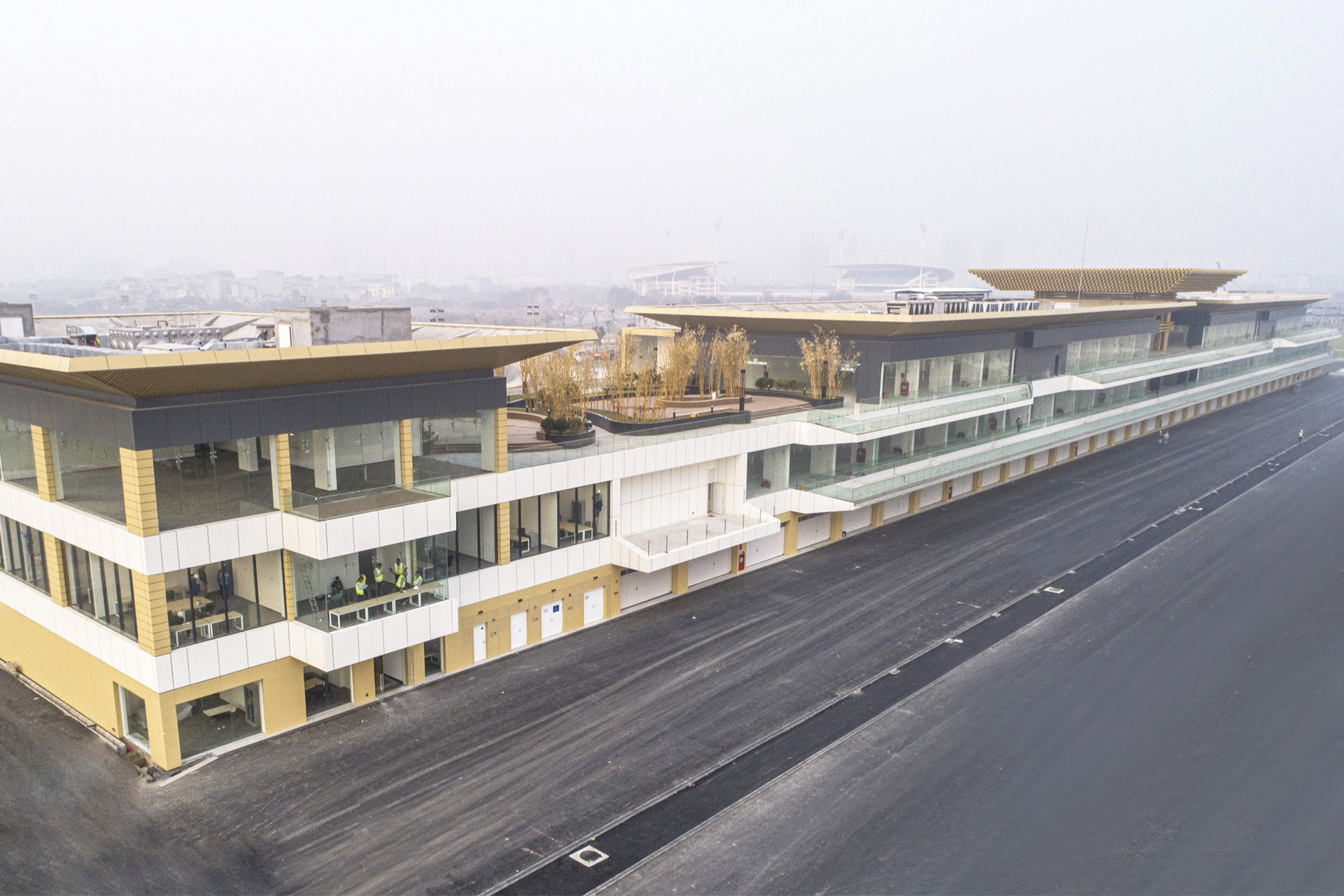 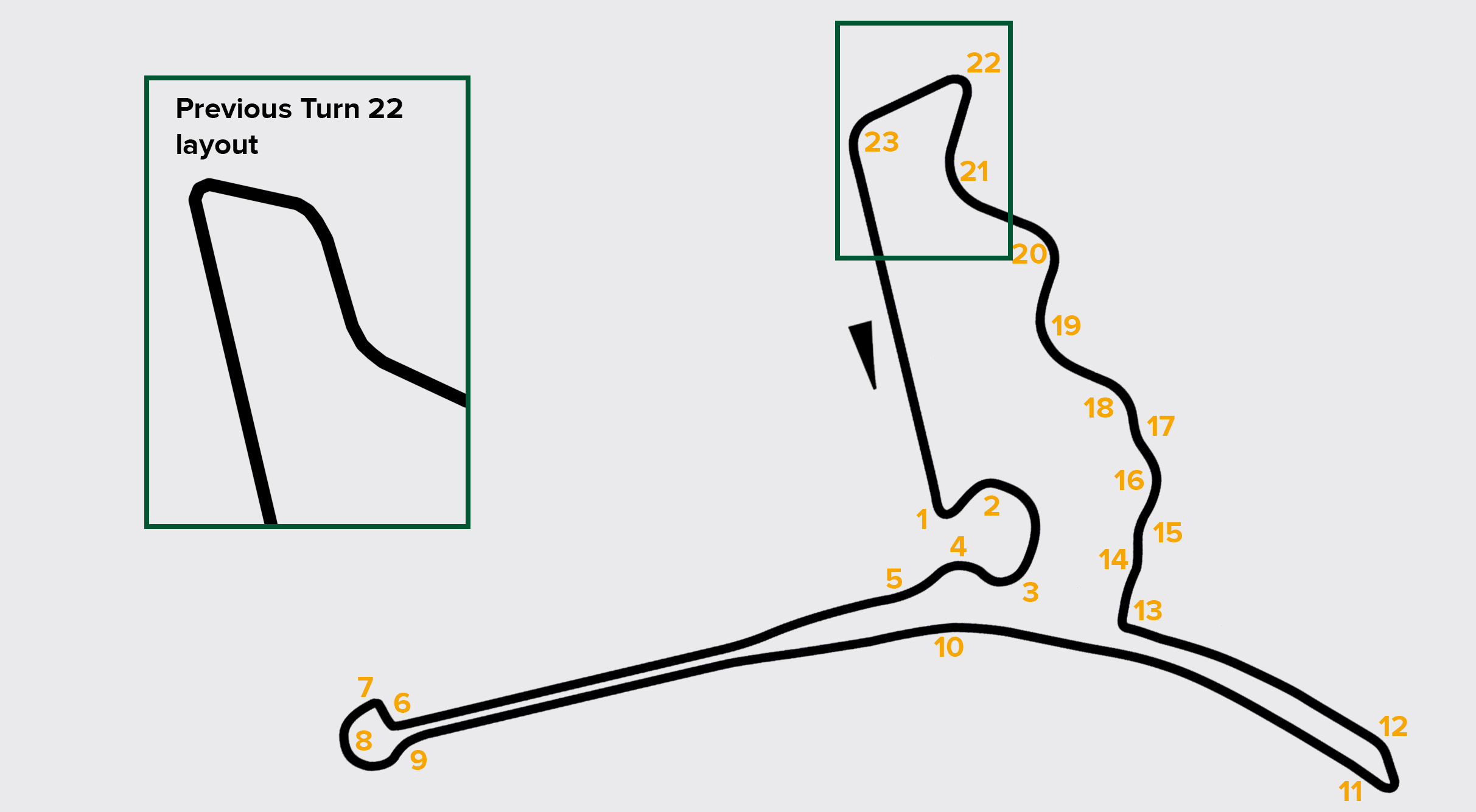 The circuit will also have an additional corner in efforts to improve safety.

Alterations have been made in between the original Turns 21 and 22, increasing the lap distance from 3.458 to 3.484 miles.

The layout has been decided by circuit design company Tilke and is designed in the form of a flying crane.

It features several corners that have been inspired by historic circuits, including Suzuka and the Nürburgring and will have one of the longest straights on the calendar, topping out at 1.5km. 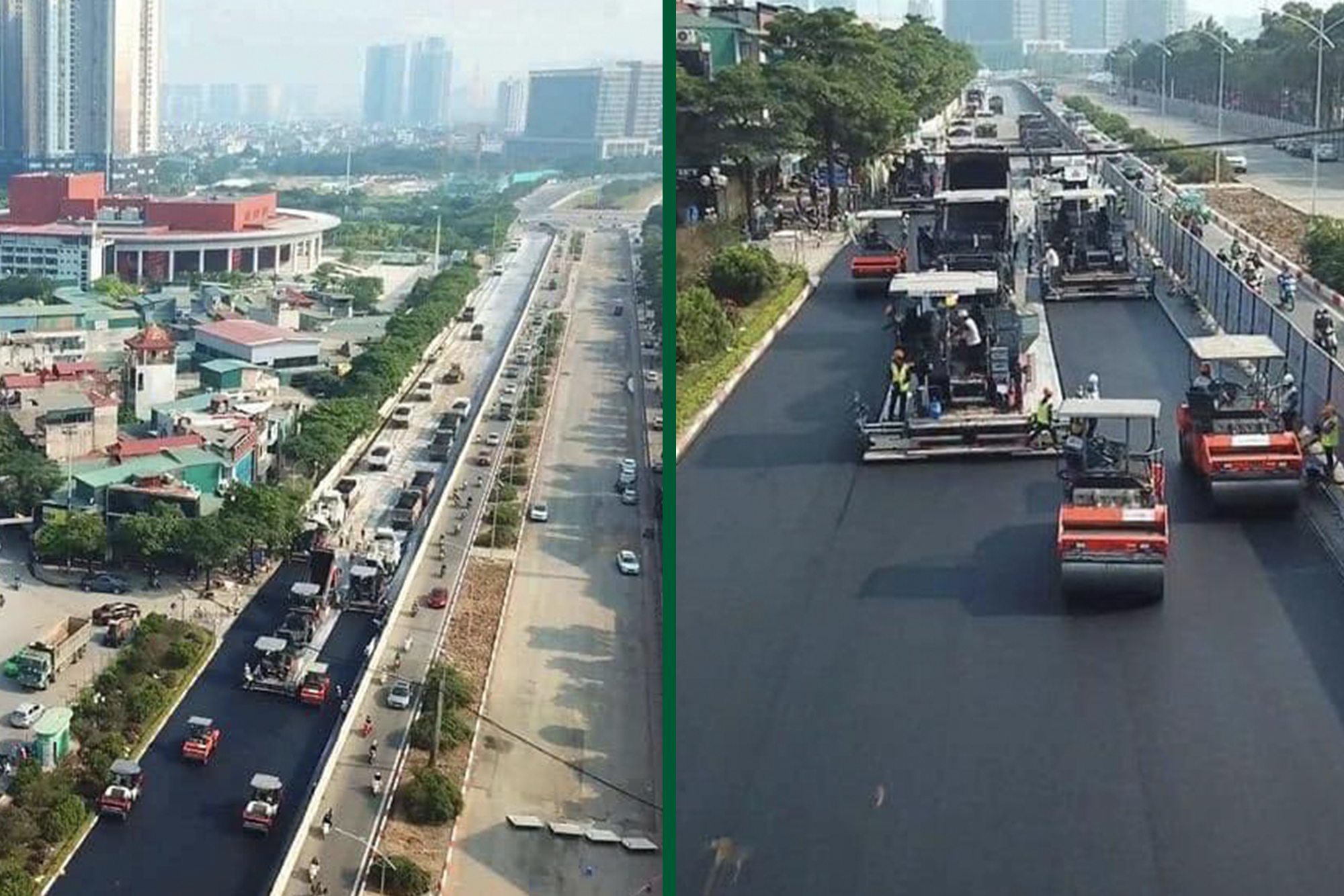 Asphalt being laid on the Hanoi street circuit

The opening of the lap is heavily inspired by the Nürburgring and has been highlighted as one of the key areas for overtaking.

Turns 12 through to 15 are said to resemble the Massenet section and climb up the hill at Monaco.

Corners 16 to 19 will look familiar: Esses modelled on Suzuka are followed by a purpose-built section where the track will curve back on itself before a tight 90-degree corner ends the lap.

The circuit is expected to combine the need for mechanical grip in the slower sections that follow out of the tight hairpins with great cornering speeds, virtue of the sweeping bends and long straights that dominate the layout.

The pitlane entry (ahead of Turn 22) and exit have also been designed with minimising the total pit stop time in mind in efforts to make multiple stop strategies move viable to teams.