Yesterday the Formula 1 Commission met to discuss, amongst other things on what was a packed agenda, the addition of another three sprint races for the 2023 F1 season.

While teams and F1 signed off on them being added to bring the total up to six for the 2023 season, the FIA blocked the move in what sources have called a “cash-grab.”

The race promoters are eager to see sprints added due to the boost in ticket sales and providing an extra competitive day of on-track action, but many fans have been opposed to the concept. The lack of tangible action has been a major criticism, as has the ‘tainting’ of the qualifying process.

So is there a middle ground to be found?

There just might be, so here it is: Formula 1 should bring back elimination qualifying.

Before you go straight into the comments to state how absent of any sense such a concept is, hear it out.

Much of the problem with the current sprint format is the lack of overtaking and real jeopardy. As much as Ross Brawn has stated that drivers’ competitive instincts will kick in, the need to preserve the team boss’s cheque book holds a greater weight than ever before in F1’s budget cap age.

Max Verstappen’s overtake at Imola on Charles Leclerc for example was the first and so far only sprint race overtake for the lead in F1 history. A sorry record for an event supposed to ramp up the drama.

Riding onboard with both Leclerc and Verstappen for the race-winning overtake 🤯#ImolaGP #F1 pic.twitter.com/qrJLKeFZGD

Above: the only overtake for the lead of a sprint race in F1 history

It also cheapens pole position, allows out-of-position cars to have an extra third race distance to recover from a poor qualifying hour and provides little in the way of an unusual spectacle. After all, it’s just a 100km dash that is essentially the opening segment of the race halted by an overnight red flag.

So under this new guise, the sprint result would no longer set the grid. Qualifying on Friday would set the order for both the Saturday event and Sunday’s grand prix. Pole position is won by recording the fastest flying lap of the race weekend during the qualifying session.

But where does elimination come into it then I hear you ask. Well, unlike the cursed version that blighted the Australian and Bahrain Grands Prix back in 2016, this version would play out in the race. 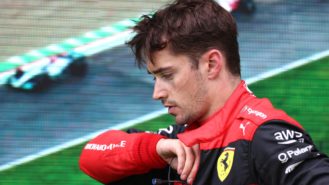 Taking inspiration from the elimination format most commonly found in cycling, each sprint would now be staged over 30 laps, regardless of which circuit F1 is racing at on a given weekend, and feature competitors being eliminated as laps are completed.

The starting grid (again, formed by qualifying) will set off and the usual fireworks of the opening lap follow, but then the frenetic show begins.

Every two laps, the last-placed driver will be eliminated from the race and forced to pit. Eliminations occur every two laps, meaning that drivers have the chance to fight back for position and avoid going out.

DRS is enabled after the conclusion of lap one which should encourage some early overtaking and keep drivers within range of one another in the early-to-middle-phase of the race.

TV cameras will be focused on the fights at the front but those at the back will get a larger amount of airtime than usual, which will no doubt please sponsors.

This goes on until the final 10 drivers remain, at which point there should be 10 laps remaining and the fight is on for points. Points will be on offer but the prize for winning will be increased, as will the paying positions, down to the normal top 10 finishers, as is the case in the main race. Starting positions for the next day’s grand prix though will remain unaffected to preserve drivers’ qualifying efforts from the day prior.

If there is any safety car intervention, physical or virtual, then eliminations are paused. If there is a surplus of remaining runners after lap 20, eliminations can continue every lap until the chequered flag. That is the only alteration to the process of elimination in order to keep things relatively easy to follow on TV.

To give drivers something to fight for throughout the duration of the race, each overtake is added to a tally and a mini championship table that is formed in the same vein as the fabled Crypto.com Overtake Award, won by Sebastian Vettel 2021.

This table will now award points at the end of the season for the top five drivers:

There will be no provision that overtakes only count should you finish in the top 10 in the same way the fastest lap point is only eligible to those that finish inside the points-scoring positions. 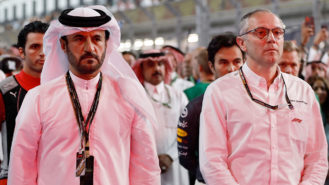 FIA blocked extra sprint races in a 'cash-grab', says F1 insider: Is it a sign of growing feud?

In the Bernie Ecclestone days, it almost always felt like there was a power battle going on between Formula 1 and the FIA. It was just an ongoing atmosphere that…

These championship points will help the teams at the back of the pack fight for vital prize money and could go towards helping a title-contending driver in their efforts to secure the crown, meaning that attacking driving and ambitious overtaking manoeuvres could pay major dividends by the end of the season.

So why would the elimination concept work now when it was such an abject failure during its trial period at the start of the 2016 season?

Well to start with, the competitive spread between cars was much more pronounced then than it is now.

During the Australian Grand Prix weekend back in ’16, the deficit between P20 and P1 times in the first segment of qualifying was a whopping 4.3sec. This year at the same round, it was 2.5sec. If you discount the times of Nicholas Latifi (who crashed out with Lance Stroll) and the returning-from-Covid Sebastian Vettel, that gap falls to 1.4sec. The field spread has decreased dramatically since then and rivals are much more closely matched.

Incentivising overtaking more than the sprint race currently does should also produce more passing with each individual effort rewarded in the ‘championship table’, or at least attempts to with constructors’ prize money on the line. 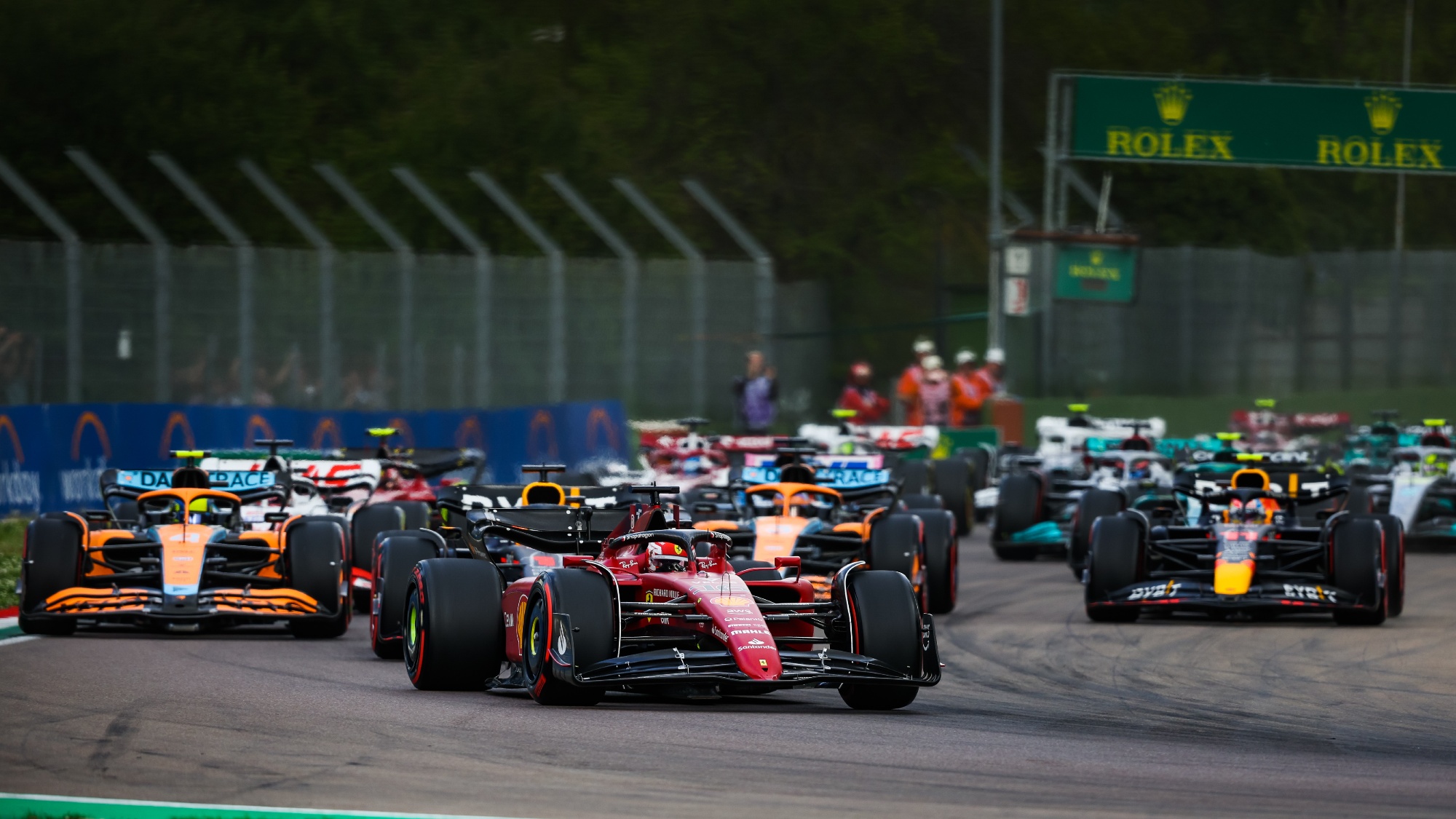 F1 has already admitted that it is considering new format proposals and possibilities, and so the desire to experiment is already there.

Future alterations to the sprint-elimination could be made depending on how the concept works out. The driver that makes the most overtakes could for instance keep their position for the grand prix, shuffling the pack down as a reward for their Saturday race efforts.

If there is to be as many as six sprint races in the future, why not trial new formats and see what works and what doesn’t, both for the race promoters and those watching at home in their millions on TV.

“What I would like to do is at least get six races settled,” Ross Brawn said over the Imola weekend prior to the F1 Commission meeting.

“After these three races, we can see if there’s some format developments we want to do. But I’d like just to move on to six races, get that bedded in or settled and then if there is any format changes that we feel are worthwhile, then we can consider those.

The majority never passed unfortunately for Brawn, but a reformatting of the concept could help garner further support in the future and persuade fans that are against such a format to at least be open to the future of the sprint race.

If F1 is going to experiment with weekend formats designed to create closer racing and more on-track action, why not get really out-of-the-box with it?