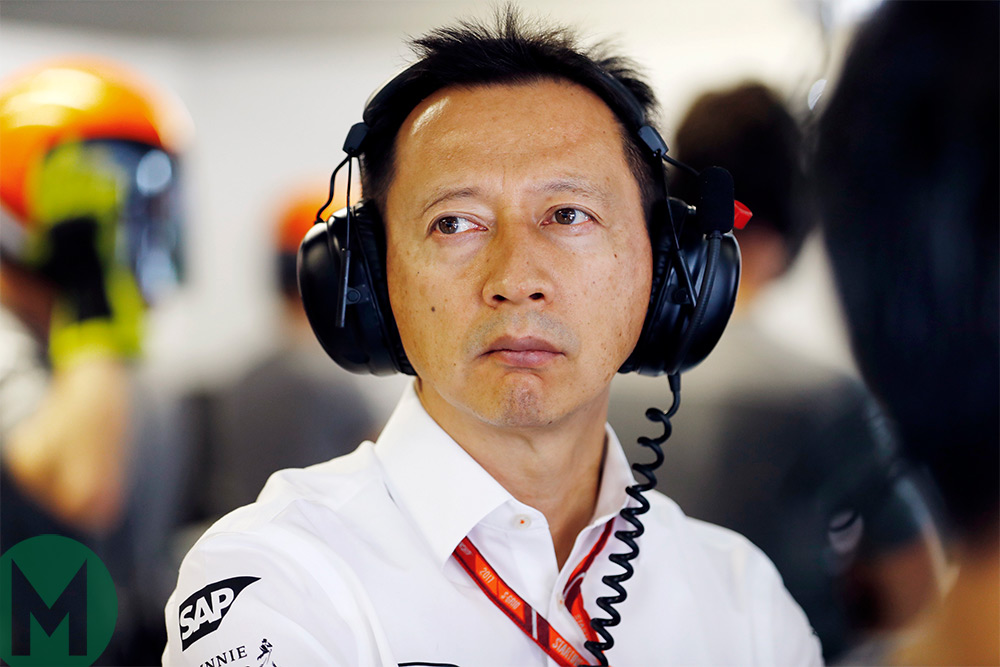 Struggling F1 manufacturer Honda has eliminated the head of F1 role, which Yusuke Hasegawa occupied from March 2016. A new role has instead been created, F1 technical director, with Toyoharu Tanabe moving across from Honda’s US arm.

Tanabe was Gerhard Berger’s race engineer from 1990-92 and Jenson Button’s chief engineer from 2003-07 before he moved to an engine development role, then a senior management position within Honda Performance Development, Honda’s North American racing division. Hasegawa has not been completely ousted, as he remains executive chief engineer for Honda R&D.

The move comes in preparation for Honda’s new partnership with Toro Rosso as Honda moves to a more familiar management structure in the vein of teams such as Mercedes, Force India and Sauber.

“In the past, the head of F1 project assumed responsibility in both technological development and directing the team at the spot of racing,” said Honda spokesman Katsuhide Moriyama, “By separating these areas of responsibility, we will evolve our structure so that both the development team and racing/testing team can assume their respective responsibilities more speedily.

“By ensuring both the development team and racing team soundly fulfil their respective roles, Honda will continue its challenges so that fans can enjoy seeing Toro Rosso-Honda competing at the top level without further delay. Thank you for your continuous support.“

Honda’s troubled return to F1 in 2015 came after a seven-year hiatus. Though Fernando Alonso managed fifth place finishes at the 2015 Hungarian Grand Prix and the 2016 Monaco and USA GPs, McLaren couldn’t muster anything higher with a Honda power unit and will switch to Renault engines from the 2018 season onwards.