If or when they ever arrive, the new Formula 1 regulations will place tight limits on teams updating their transmissions. However, if we scroll back 15 years, no such restrictions were in place and one of the then current development battles was reducing gear shift times. The theory being that the shorter the torque interruption during a shift, the faster the lap time.

Since the arrival of the semi-automatic, sequential shift transmission in the early 1990s (pioneered by John Barnard at Ferrari), there had been various steps towards faster shifting. For example, reducing the weight of components and fine-tuning control systems.

But it would be 15 years until Honda took the next quantum leap, when it introduced the first ‘seamless’ shift transmission in 2005 fitted to the BAR 007.

According to Honda’s Atushi Mano, now chief engineer at Honda R&D, “Theoretically, the mechanism allows the change in gears to take place instantly by letting the next gear engage while still driving the previous gear.” 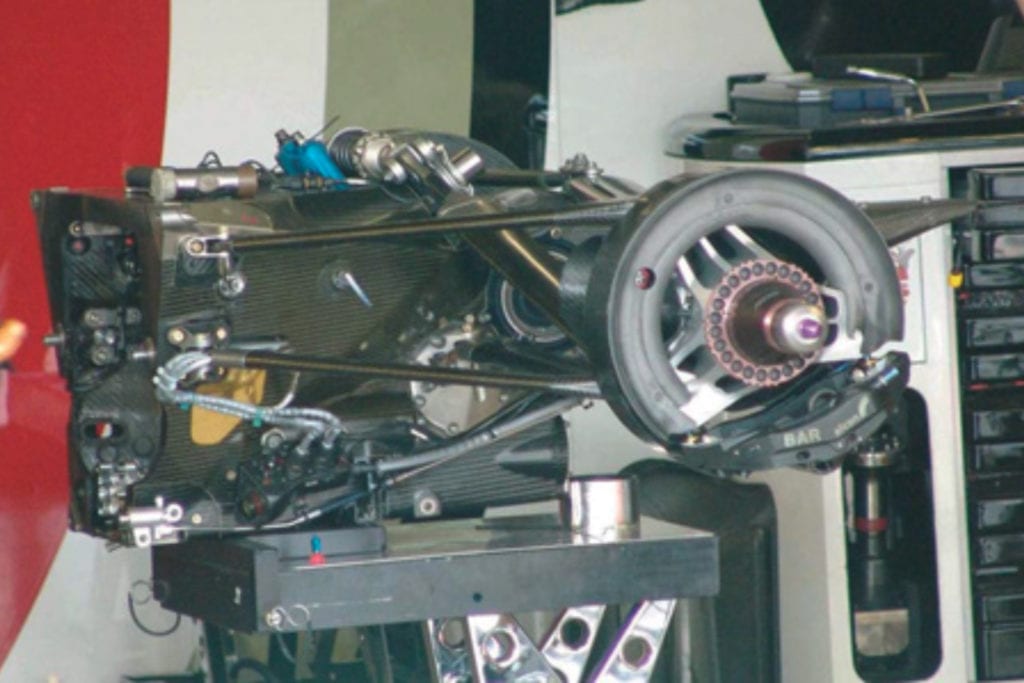 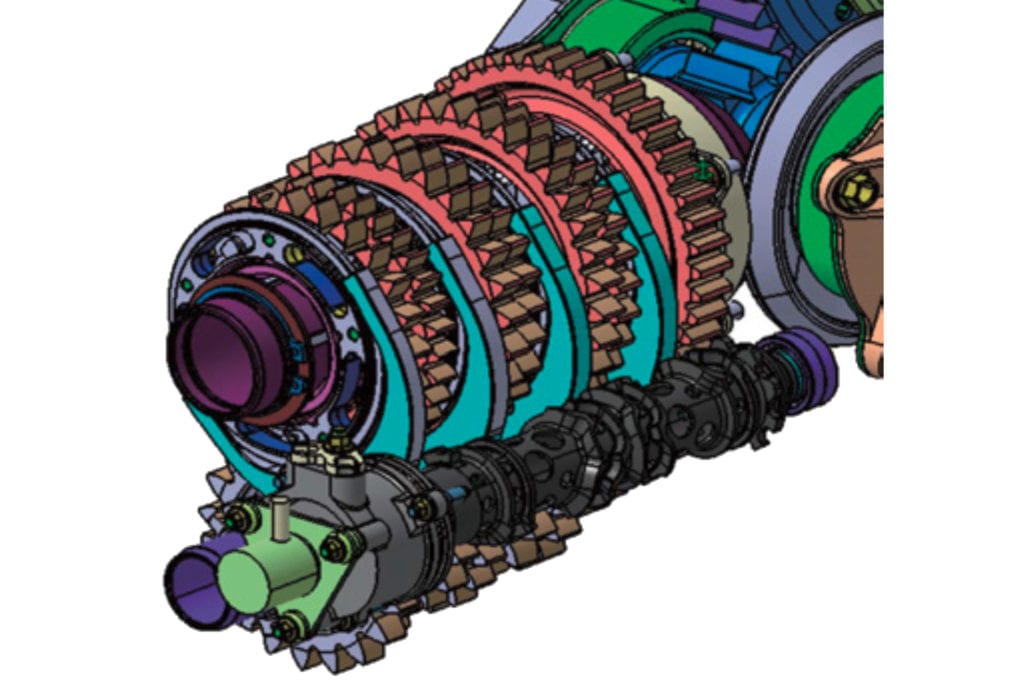 The gear cluster and selector barrel on the Honda 007

Clearly, achieving this is a complex matter, having two gears engaged for any length of time leads to catastrophic damage. To mitigate this Honda developed a one-way clutch mechanism for each gear, which only unlocked during a shift, so that engine braking was still available to the drivers.

Even with such a system in place, the shock loadings on the transmission, in particular the gear teeth, increased considerably. To counter this, additional control of the main clutch was used, Mano explaining, “engineers reduced the spike in torque by developing optimisation controls over the amount of clutch [used] during gear shifting. 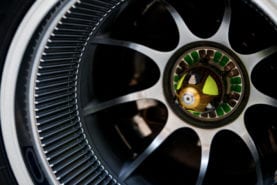 A decade when only two teams have won world championships, amid tight technical restrictions, doesn’t offer the greatest promise when it comes to engineering innovations. But over the past decade,…

Combining this control with the [one-way clutch] mechanism made it possible to achieve both shift and gear reliability.”

The results were impressive, netting an average 0.4sec reduction in lap times, a massive gain for a single upgrade. Additionally, the reduction in torque spikes between gears, compared to a traditional sequential box, greatly improved drivability, particularly in wet conditions.

Whereas previously, if a driver shifted in a corner in the wet, the torque spike could spin the wheels, the seamless shift all but eliminated this problem.

Honda was first to the grid with this revolutionary system, but others soon cottoned on and by 2008, all teams had a similar setup. However, Mano points out that while Honda used a single shift barrel other used a twin-barrel design, with even gears shifted on one and odd on another.

The benefit of Honda’s method being that it eliminated the chance of accidental selection of two gears at once, improving reliability, while also reducing weight.

Honda’s next development, due for introduction in 2009, would have seen the elimination of the traditional shift forks and dog rings from the gearbox, through the use of an internal shift mechanism. This reduced the length of the gearbox by 19% and weight by 12%; unfortunately, Honda’s withdrawal at the end of 2008 meant this never saw action in anger.