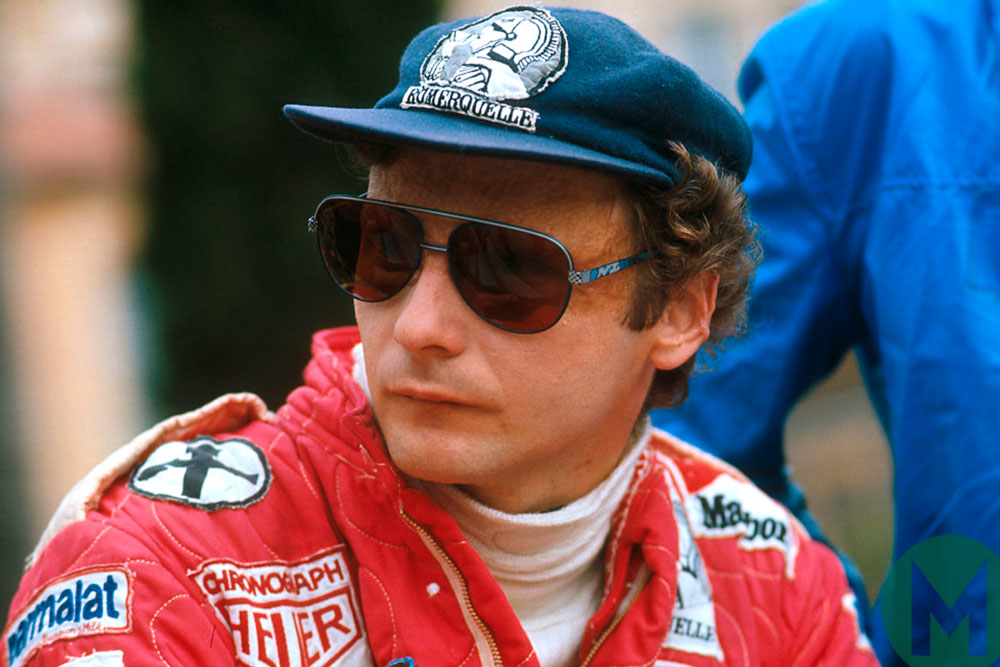 Niki Lauda was more than just extraordinary. Within our sport he redefined that term. When the news of his passing broke yesterday I was travelling, and around the airport you’d hear snatches of conversation about him. Inevitably, the common thread in these conversations was his comeback from the Last Rites in ’76, a story so outrageous Hollywood could only tell it rather than make it up.

The return six weeks after his fiery Nürburgring crash became his motif, the towering achievement in a glittering career. But it was just the most infamous. The way he overcame that obstacle was, in hindsight, obvious. That’s just what Niki Lauda would do. Not anyone else; he didn’t march to anyone else’s drum.

All the while, the mischievous glint in the eye, the humour. Allied to his devastatingly simple logic and the sheer force of his will, circumstances surrendered to him, exhausted.

His post-driving, post-airline F1 career got off to a couple of false starts with management roles at Ferrari and Jaguar. He was for a while a TV pundit. At Valencia Saturday morning 2010 he’d just arrived as I bumped into him in the paddock. “Hey,” he said, eyes sparkling. “Is Alonso going to get pole?” I replied that I didn’t know. “Tell me!” he demanded. “I’m about to speak to 8 million people.” Toothy grin.

But he found his true niche at Mercedes, alongside Toto Wolff. He wasn’t a company man and his roving role allowed him to retain his free spirit but bring great value. As Wolff himself said: “Whenever he walked the floor in Brackley and Brixworth, or delivered one of his famous motivational speeches, he brought an energy that nobody else could replicate.” He was also instrumental in making Lewis Hamilton’s mind up to join Mercedes from McLaren, his home since he was 13. 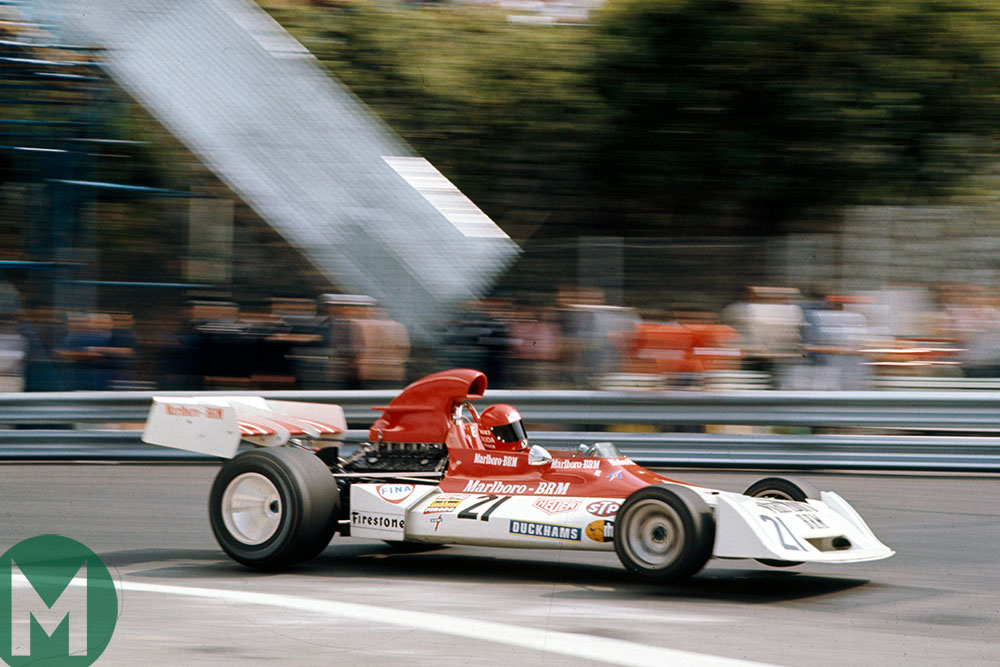 Quite how he pulled off the early career gamble is difficult to grasp. Spurned for a loan to pay for his rookie F1 season by the bank on which his grandfather served as a board member, he managed to secure one from a rival bank. It had to be paid back a year later. Just at the moment that the March team informed him there would be no paid drive for the following season.

For a split-second he contemplated suicide. But then came up with a much better plan. He’d convince another team, with a faster car – BRM – that he still had backing. I once asked him to explain to me how he did that. “I got a friend to come with me to the meeting with the team,” he explained. “I told him to pretend he was from the Austrian bank and I explained to the team that he didn’t speak English and I would translate. So he’d say what I told him to say in German and then I’d tell the team what they needed to hear. It was to be a shared drive [with Vern Schuppan] for half the races. We agreed a fee and I said that because of the bank’s accounting procedures they could pay only after the first third of the season. They said that was fine.”

So his mission in that first third of the season was to make himself indispensable. With experienced and very quick old hands Jean-Pierre Beltoise and Clay Regazzoni as his ostensibly senior team-mates, he quickly became the team’s star performer. “I qualified on the third row at Monaco, ahead of the Ferraris and Louis Stanley asked me to a meeting afterwards. I assumed it was to ask where the money was and I told him it was coming – and he said, ‘Listen, stop with all that nonsense. You can have the drive for free if you sign up for ’74.’ So I was in.”   And then had to extricate himself from the ’74 contract so he could fast-track himself into a potential champion – but Ferrari took care of that.

But the point is, if it hadn’t happened that way, he’d have made it happen a different way. The normal rules never did catch up with Niki.