Formula 1 cars that look too similar will be investigated by the FIA, under new regulations published by motor racing’s governing body.

The rules aim to prevent a repeat of this year’s Racing Point, which is an undisguised imitation of last year’s Mercedes, and will ban teams from reverse engineering by using photographs and scans to produce 3D models of their competitors’ cars.

However, Racing Point will not have to redesign its car, as the regulations begin with a clean sheet. Any designs that were raced in this year’s season-opening Austrian Grand Prix will not be counted as reverse engineering.

The new rules suggest that technology had overtaken the previous regulations, with teams able to replicate rival designs without resorting to old-fashioned methods, such as stealing blueprints or recruiting a spy in another pit garage.

Earlier this year, Mercedes team principal Toto Wolff said that a leading competitor had been seen scanning the 2019 championship-winning car with a 3D camera while it was in the pits and on track.

From next year, all listed parts — such as brake ducts, front impact structure and bodywork — which must be made by, or uniquely for, a team, cannot be reverse-engineered, according to the FIA definition.

If one car resembles another, then the FIA will investigate and make a decision on whether parts have been illegally copied. The process is likely to rely heavily on evidence from the design process.

Under the 2021 technical regulations, Racing Point’s statements that it developed its car using photographs of last year’s Mercedes could be an admission of guilt.

a. The use of photographs or images, combined with software that converts them to point clouds, curves, surfaces, or allows CAD geometry to be overlaid onto or extracted from the photograph or image

b. The use of stereophotogrammetry, 3D cameras or any 3D stereoscopic techniques

c. Any form of contact or non-contact surface scanning

d. Any technique that projects points or curves on a surface so as to facilitate the reverse-engineering process.” 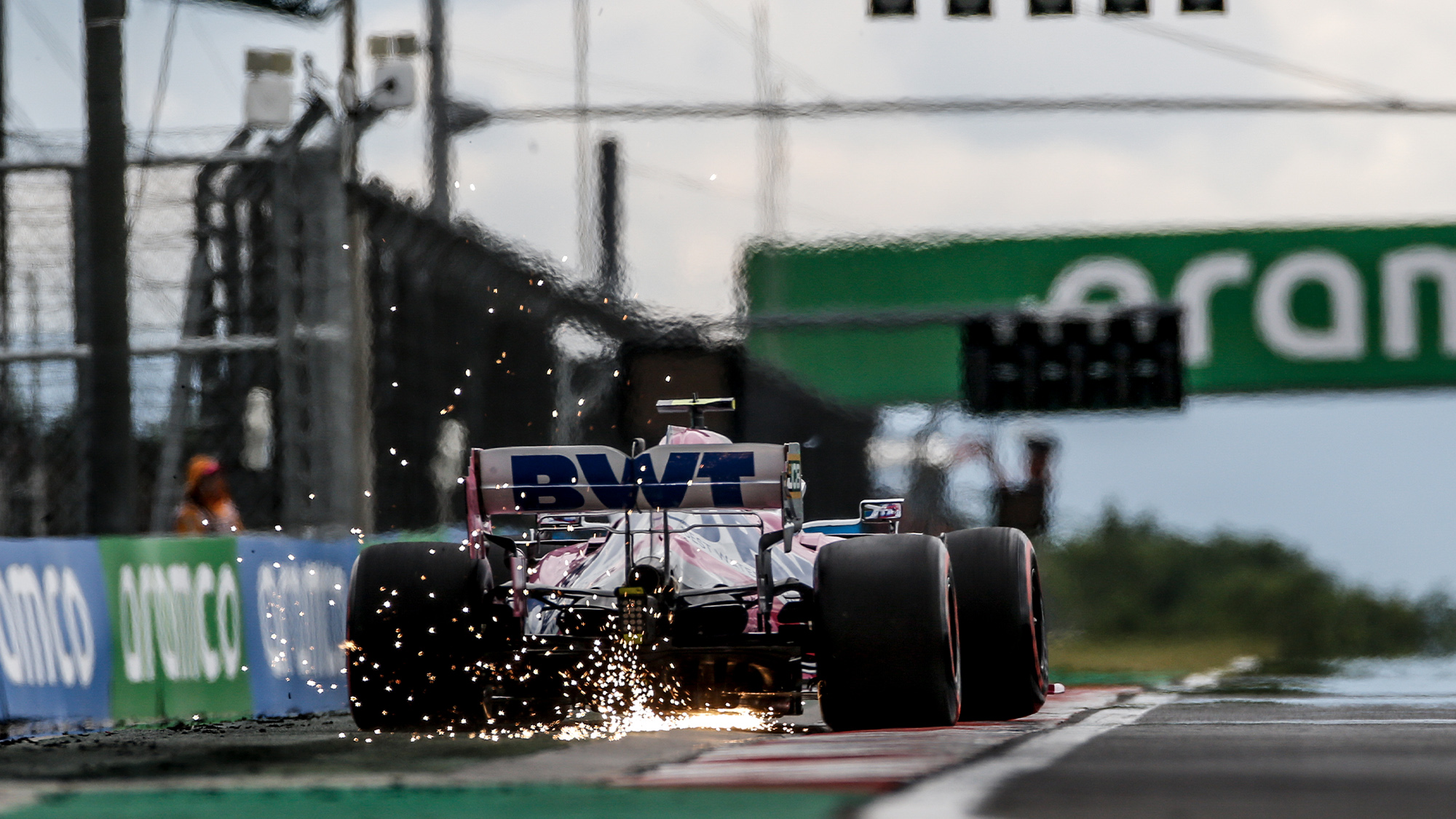 If one listed part “closely resembles” that of another team, then an investigation can be prompted.

In an era where cars are largely differentiated by their paint scheme, the loosely-worded regulations could lead to a wave of challenges at the first race of 2021.

Teams will have to provide “data or other information that is required to demonstrate compliance” to the FIA, detailing the development of each part in question throughout the design process, including actions taken ahead of the 2021 season.

New parts based on rivals’ designs or designs that were developed ahead of the 2021 season can no longer be copied but it is up to the FIA to determine what constitutes such a breach.

“The Competitor may therefore use this LTC, or develop it further, subject to such developments complying with the requirements of this Article.”

Experience from the Racing Point brake duct saga appears to have had an influence on the wording of the new regulations.

The team was penalised this year because the car’s rear brake ducts were copied from a 2019 Mercedes design. It was docked 15 championship points and fined 400,000 euros.

Brake ducts only became listed parts this season. Last year, Racing Point legally received blueprints of Mercedes’ 2019 designs and used them as the basis for the front ducts on last year’s car – when they were not listed parts. The ducts were updated for the 2020 challenger and used legally.

However, Racing Point also based the 2020 car’s rear brake ducts on Mercedes’ designs, but these were ruled illegal because they had not been used in 2019. The new rules explicitly outlaw the practice.

“For all LTCs used during the 2021 Championship, the restrictions described in this Article apply to their entire design process, including actions carried out before the 2021 calendar year,” they say.