An emotional Nikita Mazepin has revealed that he learned of his sacking by the Haas Formula 1 team last Friday at the same time as the rest of the world.

The Russian has also announced that he’s setting up a foundation to provide support to sports people who have lost the opportunity to compete due to their nationality or for political reasons.

Mazepin’s drive with the US-owned Haas team was in doubt as soon as Russia invaded Ukraine on February 24, while he was in action at the Barcelona test.

For the final day the Russian colours of sponsor Uralkali were removed from the car, while Mazepin himself was kept clear of any media commitments.

The FIA subsequently composed an agreement for Russian drivers to sign, and which would allow them to compete in international championships under a neutral flag, with various other conditions fulfilled.

Mazepin says he was prepared to sign it when news of the Haas decision was announced.

“I was informed last week in a letter from Haas’s lawyer of the immediate termination of my contract as a team driver,” he said.

“Prior to that, the FIA and specifically its highest governing body, the World Motor Sport Council ruled that I and other Russian drivers could compete under a neutral status.

“A similar provision has been enacted regarding Daniil Medvedev, by the ATP, and he has been allowed to continue also under a neutral status.

“I have consented to this ruling unconditionally when it was prepared by the WMSC. So the decision from Haas was not based either on any directive from the sport’s governing body, or dictated by any sanctions that were placed against either me or my father, or his company.” 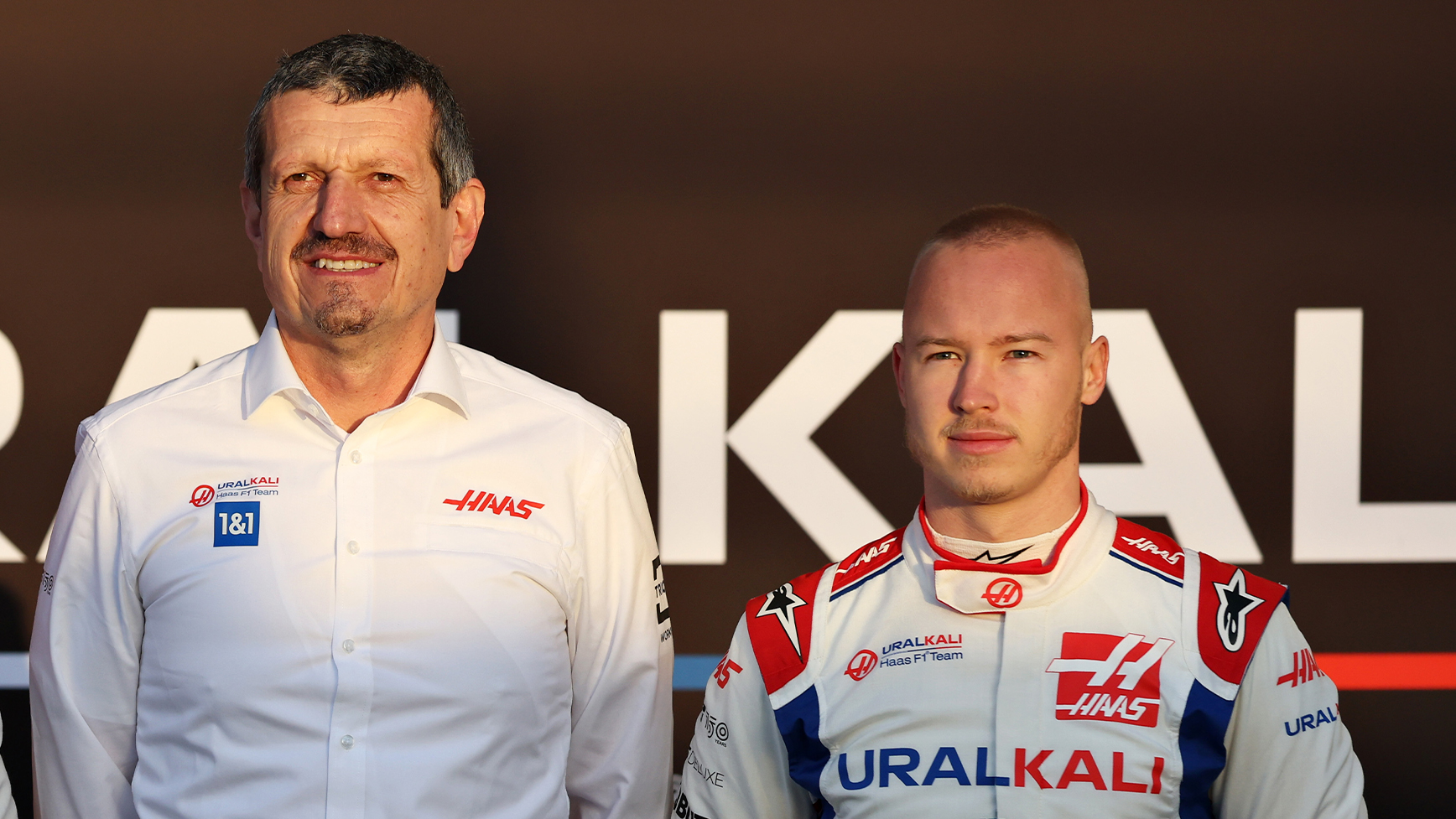 “I used to believe 101% in Guenther Steiner’s words,” said Mazepin

Expanding on the circumstances of his departure he insisted that he had no prior warning from team boss Guenther Steiner.

“In my previous relationships with Guenther, which I rated a very good one and respected him as a man, very much so, I have been used to believe 101% in his words, He’s a team principal, and if he says something it normally happens, or it always happens.

“But I have not heard any information from the team ever since this happened. And I learned about the firing of me the same time as it had been released to the press. 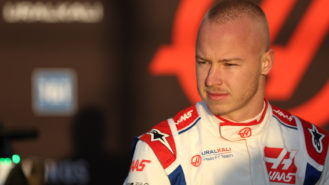 Haas's former title sponsor has demanded a refund from the team, saying it intends to invest the money in a new foundation set up by Nikita Mazepin

“I’d like to think I’m a young man at 23, and I was not ready for it. I didn’t receive any hint or any support to say that this is a decision we’ve taken, it’s going to go live in 15 minutes, just be ready for it. I obviously had a lot of messages from people, and I just learned at the same time as you guys did.”

He added: “I have been aiming and planning to compete as a neutral athlete. This has been firstly allowed by the FIA the decision that they took. And I without any issues, was happy to agree to that decision that has been made. However, the night before my contract has been terminated there has been an additional letter which has been made.

“And by the time that we were processing that letter, and looking at options, because there was a lot of clauses in it, the next morning, early on, I received a termination of my contract. So there was no time to even say yes to it. I have just been fired.” 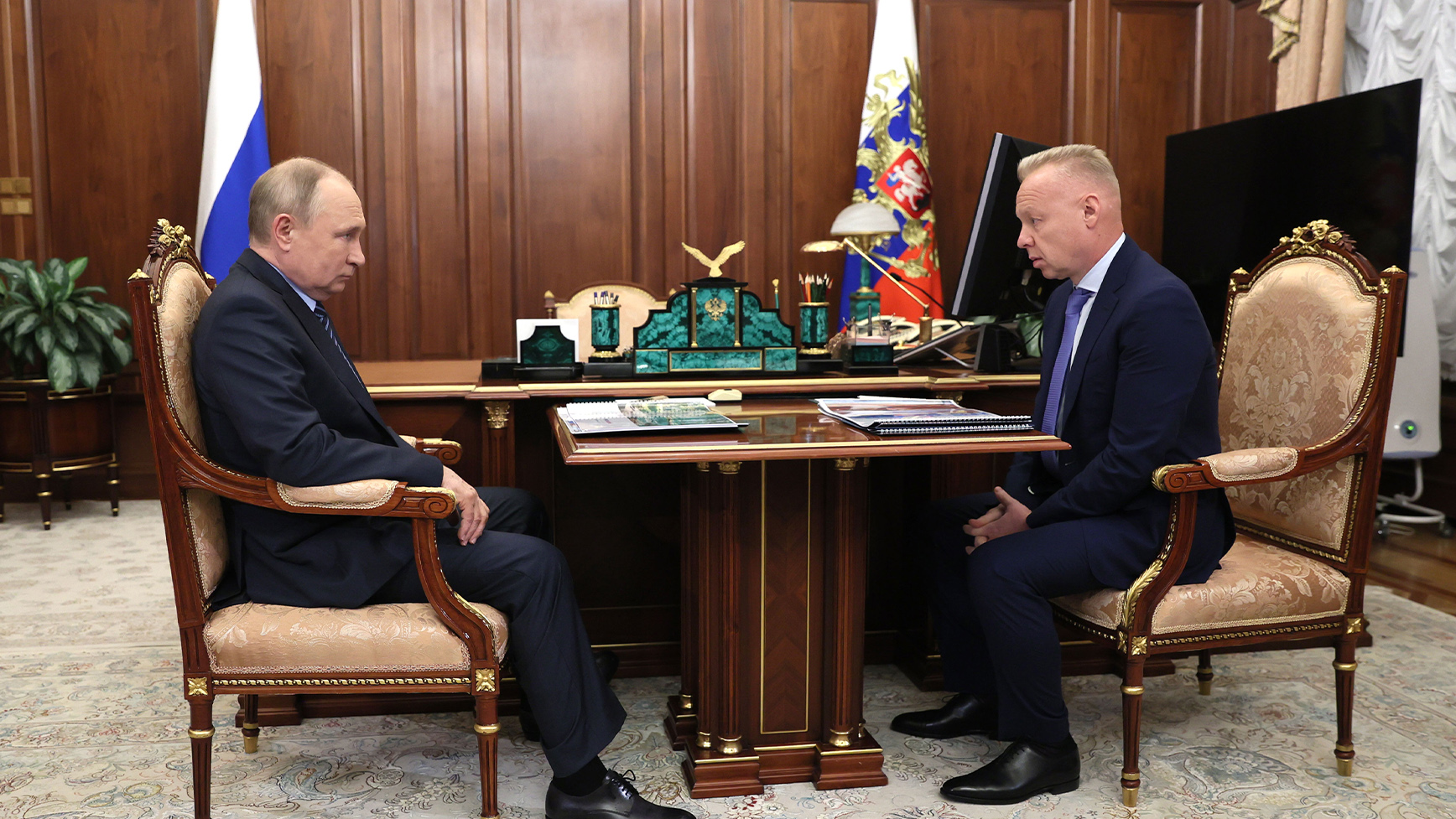 Mazepin explained that he is using some of the Uralkali money originally earmarked for his 2022 deal to set up a foundation called We Compete As One. He has previously expressed support for Russians obliged to compete under a neutral flag.

“There is something more important here,” he said. “I asked the question, is there no place at all for neutrality in sports? Does an athlete have a right not to just an opinion, but to keep that opinion out of the public space? Should an athlete be punished for that?

“We all know cases where one country refuses to compete with another in the Olympics because of their political disagreements.

“We saw in the 1980s that a generation of athletes lost their dreams and the chance to compete at the highest level when countries started boycotting one another. Is this where we want sports to be? 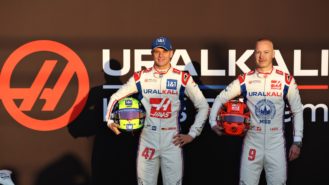 Who will Haas pick as F1 replacement for Nikita Mazepin?

Haas is set to announce its new F1 driver on Wednesday but who is on the shortlist?

“My experience in the last few days has greatly informed my thinking of these questions. So today, I’m announcing the creation of a foundation that will be devoted to helping athletes who for political reasons out of their control, lost their ability to compete at the highest level.”

Outlining the aims of his new initiative he said: “The foundation will allocate resources, both financial and non-financial to those athletes who have spent their lives preparing for Olympics or Paralympics or other top events, only to find that they were forbidden from competing and collectively punished just because of the passports they held.

“We will work to find jobs to provide worthy incomes, as many of these athletes have been counting on sponsorships following their championship performances, which did not happen.

“We will also provide legal aid in cases where athletes wish to argue their status in sport, we will help them psychologically to cope with the sense of loss and emptiness that comes with being excluded from the sport that they love.

“We all know that the career of an athlete is a short one, and that it requires years of intense sacrifice to perform at the highest level. When that final reward is taken away, it is devastating. And no one is thinking what happens next to these athletes. I will be addressing this.

“Athletes who have been unable to train due to upheaval will also be included in the work of the foundation. This would include athletes from all conflict zones, and our door is open to everybody. We will begin with the Paralympic team from Russia, which was banned from the Games in Beijing, having first been told that they could travel to realise their life’s dream.”