Pirelli’s new 18in tyres have come in for criticism on the final day of testing in Bahrain, with Lewis Hamilton criticising their grip level.

“I hope we can maybe get some better tyres at some stage,” said the seven-time world champion after finishing his final run in the car before the first race of the season.

F1’s switch from 13in to 18in tyres this season was one of the big unknowns ahead of testing.

As well as narrower sidewalls, offering less cushioning, the tyres have to deal with greater forces from the heavier cars.

Sebastian Vettel also questioned the durability of the tyres, particularly in hotter climates, such as Bahrain, and warned that it could prevent the close racing that this year’s new regulations are designed to promote.

The Aston Martin driver added that the narrower sidewalls were contributing to the cars’ uncomfortably firm ride, which teams may see as a benefit, as it can reduce porpoising. 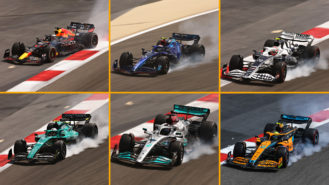 With just two days of testing left, there is less readiness from teams than would be normal at this point. The Bahrain circuit is inducing more extreme porpoising in the…

Despite cooler temperatures of around 23C this morning, Hamilton told a lunchtime press conference that the tyres were not delivering the performance he wanted.

“I think everyone’s sliding around and we all seem to have a little bit less grip than before,” he said. “The tyres are worse this year.

“I hope we can maybe get some better tyres at some stage. Or maybe they work better in places not so hot maybe.”

“The tyres are different, they take less of the absorption because of the smaller, stiffer sidewall — different philosophy. So it feels very different. I think it will be about managing, trying to find the right setup, going into qualifying and then race.”

Asked about the durability, Vettel said there were three caveats. “It’s still early days: one,” he said.

“Two, I’ve driven here in the [previous] mornings / in the hotter times of the day. So not favouring, I would say, tyres in that regard.

“Three, the cars are heavier. So in fairness, it’s a much higher challenge for the tyres to deal with. So, I think we need to wait. That’s basically what I want to say. Wait and see. 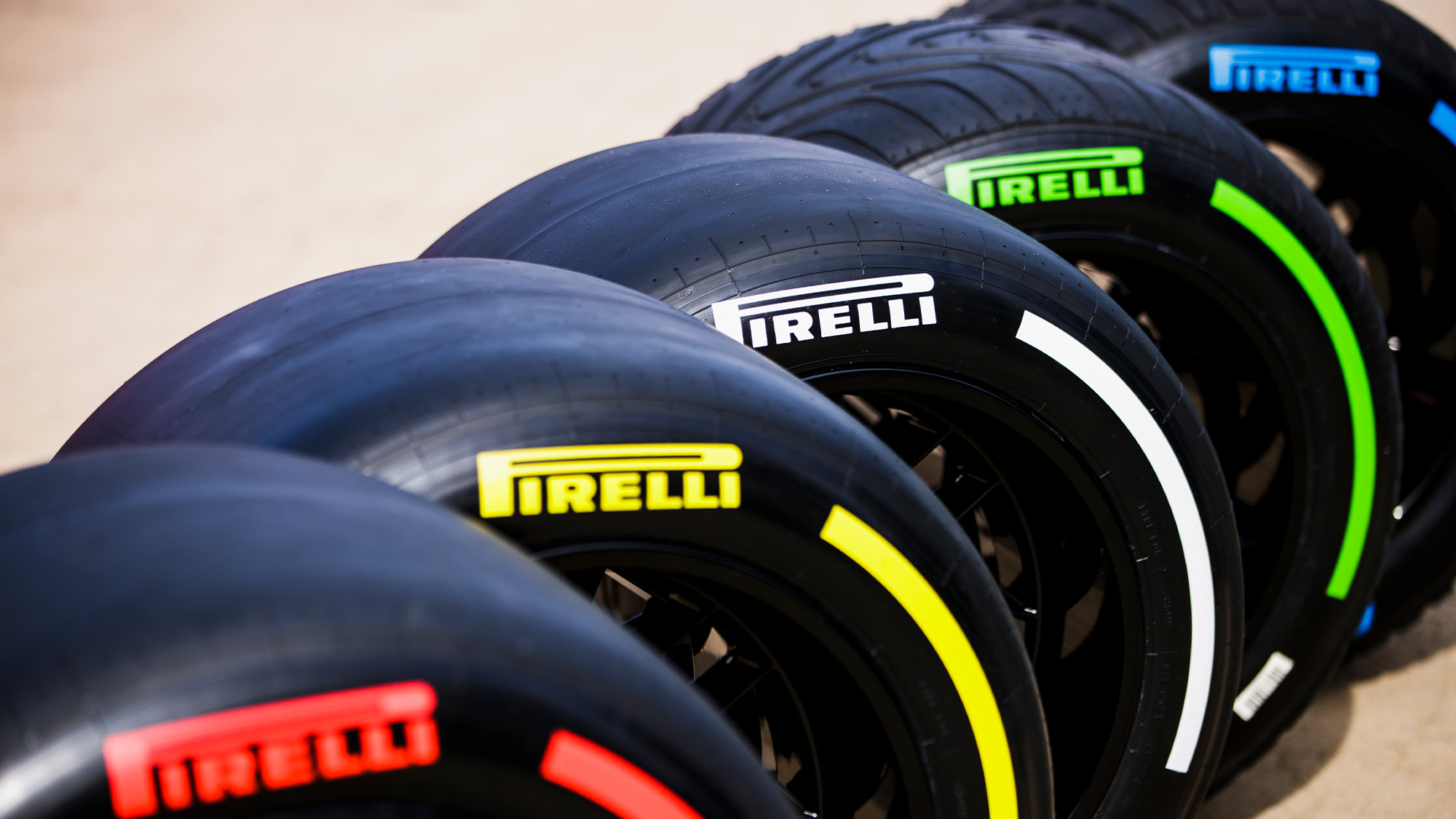 The morning session saw a mini duel between Hamilton and Pierre Gasly who said that he was pleasantly surprised to be sparring with a Mercedes, and found it easier to follow other cars.

“I think it’s clearly better than last year which makes me quite optimistic in terms of racing for the season,” said Gasly. “It was clearly an interesting few laps — quite fun battles and, yeah, I think it should make all the races quite exciting for you guys this season.”

Hamilton also said that the cars were going in the right direction in that respect, but Vettel cautioned that a lack of tyre durability could prevent close racing, and that teams would know more at the first race.

“See how it feels next weekend,” he said. “See if we can race closer. We all don’t have a full answer on that yet. See if we can race harder behind the other car or whether we start sliding and then the tyres start to give in but certainly the challenge this year just to Pirelli has increased. We will see whether we meet the expectations or not.”