Formula 1 has announced the next round of 2020 calendar additions that include a return to Imola and the Nürburgring as well as a trip to Portimão.

Along with the additional circuits, F1 confirmed that there would not be a Canadian, United States, Mexican or Brazilian round this season due to unsafe conditions as a result of the Covid-19 pandemic.

It will be the first year since 1972 that there is no Brazilian Grand Prix as part of the Formula 1 world championship.

F1 will visit the Nürburgring for the Eifel Grand Prix and the first of the new rounds, with the race taking place on October 9-11 followed by a week off before the following two races.

Portimão will host the first Portuguese Grand Prix since 1996, taking place on October 23-25 before Formula 1 heads to Imola for the first time in over a decade on October 31-November 1.

The latter will be the first weekend hosted over a two-day period rather than three as F1 looks to fit as many races into the 2020 season as possible.

Imola has undergone renovations to earn its FIA Grade 1 status required to host a Grand Prix, with a new medical centre and helipad now constructed. 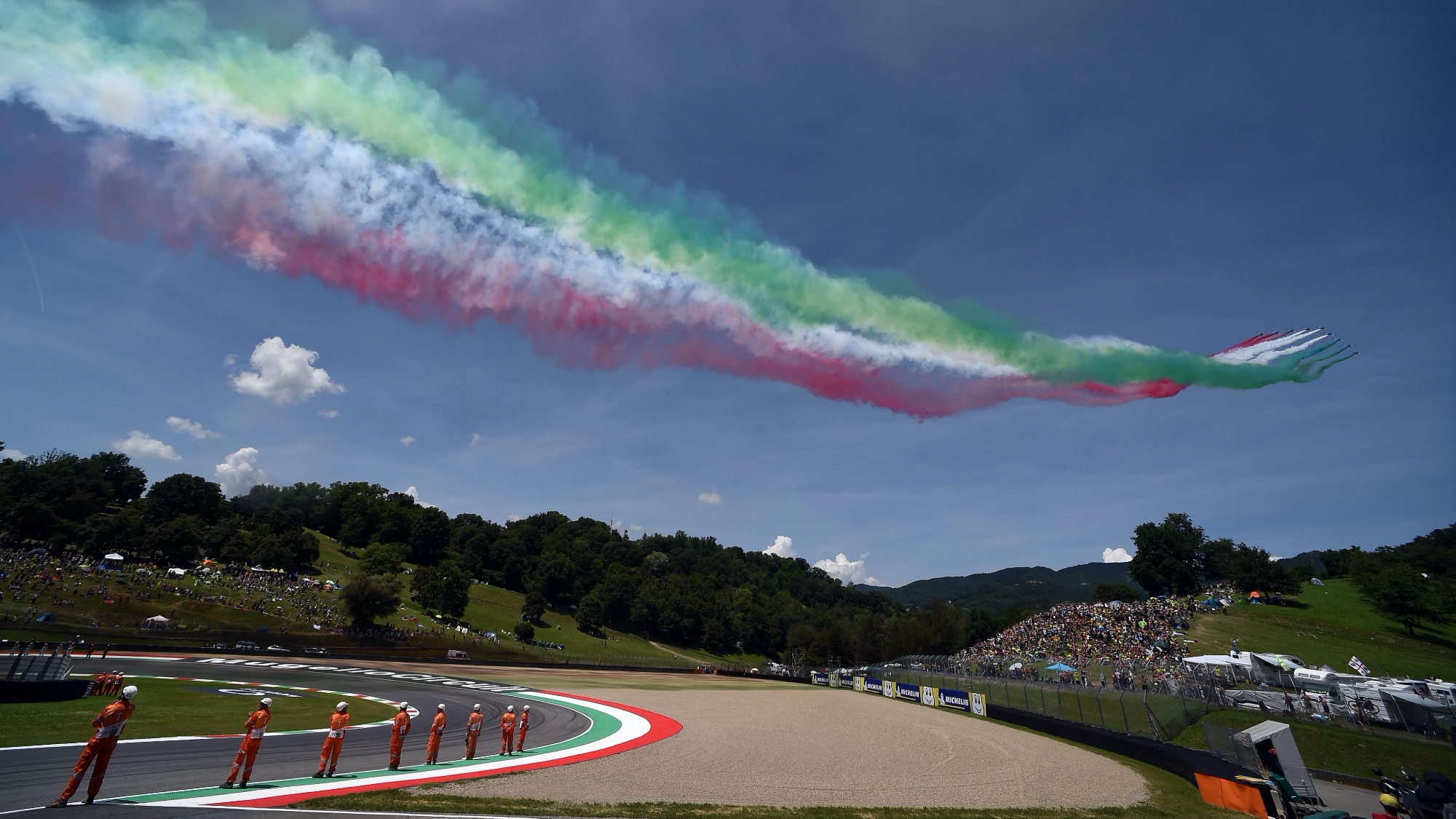 Formula 1 has already added Mugello to the 2020 calendar for what will be the ninth round of the season, having originally not been part of the schedule for this year.

The Italian circuit will host the Tuscan Grand Prix which will then be followed up by the Russian Grand Prix at Sochi Autodrom two weeks later.

It will be another weekend off before F1 heads to the Nürburgring for the first time since 2013.

There has never been a Portuguese Grand Prix staged at the Algarve circuit though McLaren and Ferrari did conduct a pre-season test there back in 2008, ahead of the ’09 season.

“We are pleased that we continue to make strong progress in finalising our plans for the 2020 season and are excited to welcome Nürburgring, Portimão and Imola to the revised calendar,” F1 chairman Chase Carey said.

“We want to thank the promoters, the teams, and the FIA for their full support in our efforts to bring our fans exciting racing this season during an unprecedented time.

“We also want to pay tribute to our incredible partners in the Americas and look forward to being back with them next season when they will once again be able to thrill millions of fans around the world.”

'I start to relax... I'm going to die. Then I think about my kids' — Romain Grosjean's survival story

Romain Grosjean admits there was a point after his horrific crash in the Bahrain Grand Prix when he accepted he was going to die trapped in his car, before thoughts…

On the road, Nov 2020: weirdest of racing campaigns maintains its peculiar trajectory