The reshuffle at Mercedes may have concluded – James Allison officially joins 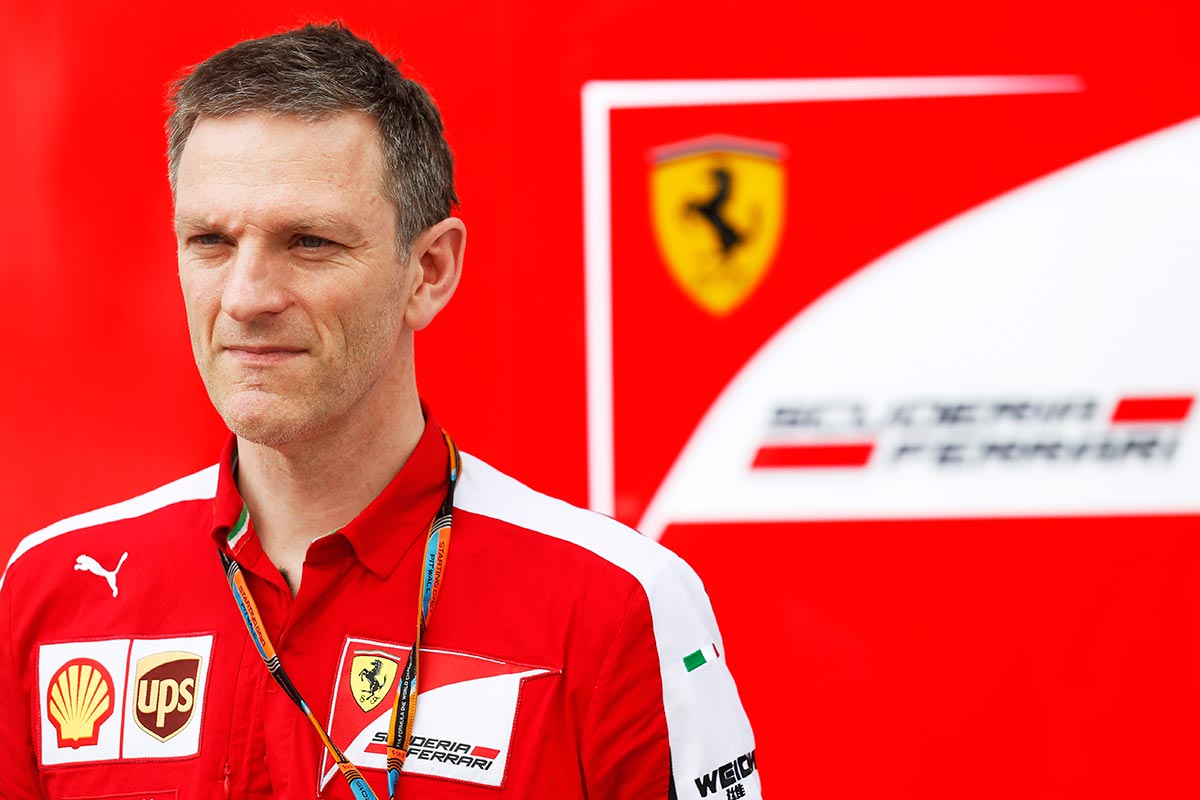 Mercedes has confirmed James Allison will join the team as technical director on March 1.

He takes up the role he left at Ferrari in July and fills the gap left by Paddy Lowe, expected to return to Williams.

Allison, who began his Fomula 1 career at Benetton and spent much of his time since based at Enstone, said: “I am very excited to be getting back to work after this time away from the sport. It’s a massive privilege to be given the trust of a position in a team that has done so spectacularly well in the past three seasons.

“I am really looking forward to playing my part in helping Mercedes go from strength to strength in the coming years.”

Toto Wolff, executive director of Mercedes AMG Petronas Formula 1, added: “I am delighted to welcome James to Mercedes and very much looking forward to working with him. Our technical team is extremely skilled at every level and at the top of its game after delivering three world championships in a row. It wasn’t an easy task to find the right personality who can strengthen our experienced group of engineers, give our talented young team members the space to develop and also bring his own vision to this role. James is a sharp engineer; I think we have found the perfect guy and the right fit with our senior leaders.”

Mark Hughes revealed more on the anticipated reshuffle in the February 2017 issue, you can read that for free here.