It’s an oft-repeated cliché that Suzuka is remote, but getting there is half the fun – and few motor sport destinations reward travellers quite so handsomely. 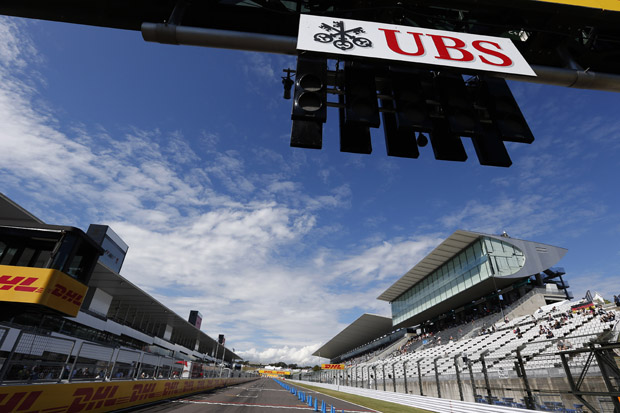 Nagoya possesses the closest international airport, but flights to Osaka and Tokyo are more frequent and connecting train trips are a paragon of painless efficiency. The Japanese rail network operates on a basis of trust, so barriers remain open on the assumption that you’ll feed through your ticket. If you don’t, alarm bells cascade and barriers close to clamp your legs and/or luggage. I have a colleague (who shall remain nameless, although he might be called Tony Dodgins) who has been caught out in this manner many times (through forgetfulness, rather than conscious treachery): oddly, he seems to be the only person in Japan thus affected.

This year’s train ride from Osaka ran smoothly (Dodgins was elsewhere, setting off station alarms in Nagoya): if the ticket proclaims you’ll arrive at 10.08am, then so you shall. Our base for the weekend is the ordinarily sleepy town of Shiroko, where hotel rooms are small but functional and regular media shuttles ferry guests to the circuit in about 20 minutes.

The whole trip is blessed with a feelgood factor… and this intensifies as you pass parades of car dealerships and engineering workshops that line the circuit approach. And there, just beyond a crest in the road, Suzuka’s signature fairground wheel becomes visible for the first time.

By the time I reached the inner sanctum, the main grandstand was already fairly full – yes, on a Thursday – even though there was little more to see than mechanics fettling cars through shadowy apertures on the far side of the track. 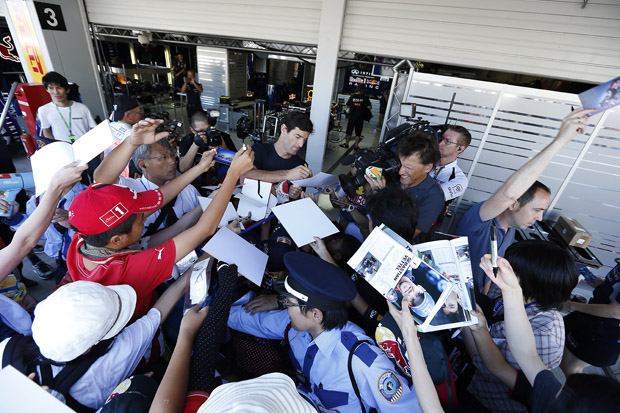 “There were hundreds of people here yesterday, too, watching the guys set up in the pouring rain,” said Jenson Button. “There’s none of your Monaco stuff here – these are proper racing fans.”

And, like most drivers, Button is every bit as enthusiastic about Suzuka as the paying punters. “Most of us love the place,” he said. “It’s very fast and flowing, all the way from the first turn through to the second Degner. It’s always a flat out race with hardly any rest – and with the hard and medium tyres we should be able to push all the way this weekend.”

Sebastian Vettel could wrap up his fourth consecutive world title on Sunday, although that requires the German to chalk up yet another victory (likely) while Fernando Alonso fails to make the top eight (unlikely, even if he did retire here last season after making a rare judgmental error). Vettel is limiting his thoughts to the race, though.

“Suzuka is one of the best circuits on the calendar, if not the best,” he said. “The first sector is fantastic and we really get a chance to push the car to its limits. It’s tricky and challenging. It’s very hard to keep the car on the correct line through Spoon Curve, for instance, because of the awkward camber on the way out. It’s somewhere we all love to race and it has a fantastic atmosphere. We get a lot of respect when we come here.”

Of all events on the schedule, this is the one where booing is least likely to occur during the post-race ceremony, for reasons of cultural anathema…

Last week, speaking to the BBC, Lewis Hamilton suggested F1 might lose some of its audience if Vettel kept winning in the manner once practised by Michael Schumacher. To me, though, some of the fascination lies in wondering when Red Bull will be toppled – and, more critically, how. In the meantime, I’ll enjoy watching a sportsman in his prime. 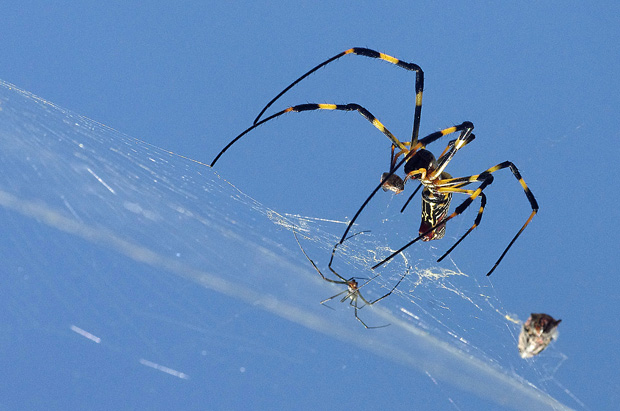 The weather forecast suggests track activity might be limited on Friday, with rain expected, although the balance of the weekend is expected to be dry and sunny. Irrespective of conditions, I intend to scramble through the spider-rich undergrowth on Friday morning (Suzuka was built before anybody considered perimeter access roads a necessity) and head down to a large grass mound that overlooks the two Degners to one side and 130R to the other.

There are few finer views in sport or perhaps, indeed, the world.