There is no respite for teams and drivers following Bahrain as the Saudi Arabian Grand Prix follows immediately this weekend and there are plenty of questions still in need of answering.

Charles Leclerc and Ferrari’s turn of pace was too much for the rest to handle in Sakhir but will that hold true around a polar opposite track layout?

Red Bull’s nightmare in Bahrain will still sting but the pace both Max Verstappen and Sergio Perez had in the race will be promising, though overheating brakes and fuel issues may persist in race two.

Further back, Mercedes will need to have found that silver bullet that George Russell insists doesn’t exist in order to make up the 0.5-0.7sec/lap difference Ferrari and Red Bull has over it.

The midfield battle has received a shake up with Haas and Alfa Romeo arriving on the scene and McLaren and Aston Martin falling backwards.

Kevin Magnussen stood out last weekend as he earned a brilliant P5 finish for the American team while Lando Norris and Daniel Ricciardo must be desperate for a quick fix to their team’s woes.

Here is all you need to keep an eye on this weekend for the 2022 Saudi Arabian Grand Prix. 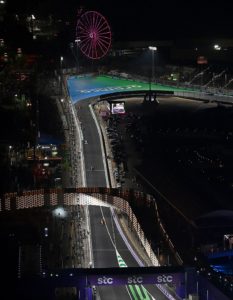 There are a few minimal changes to the Jeddah Street Circuit for the 2022 edition of the race.

After concerns over safety and two red flag periods during the inaugural race last season, sight lines have been opened up at several points around the circuit for the drivers on the grounds of safety.

Several close calls last season following mistakes or spins from cars ahead and the rapid arrival of cars behind totally unsighted resulted in near misses and heart-in-mouth moments during the 2021 race weekend.

The moving of several barriers on the edge of the track, particularly through fast sweeping corners that comprise much of the Jeddah track, has been one of the major changes between last year and this one.

Turn 27 is the only corner which has had a slight tweak in layout, with the outside barrier that Max Verstappen tagged on his qualifying lap moved slightly backwards which should allow the drivers to push more and raise the average lap speed even higher.

Lewis Hamilton’s 2021 pole lap was completed at an average of 157.818mph (253.984kph), making the Saudi Arabia track the second-quickest on the F1 calendar after Monza. 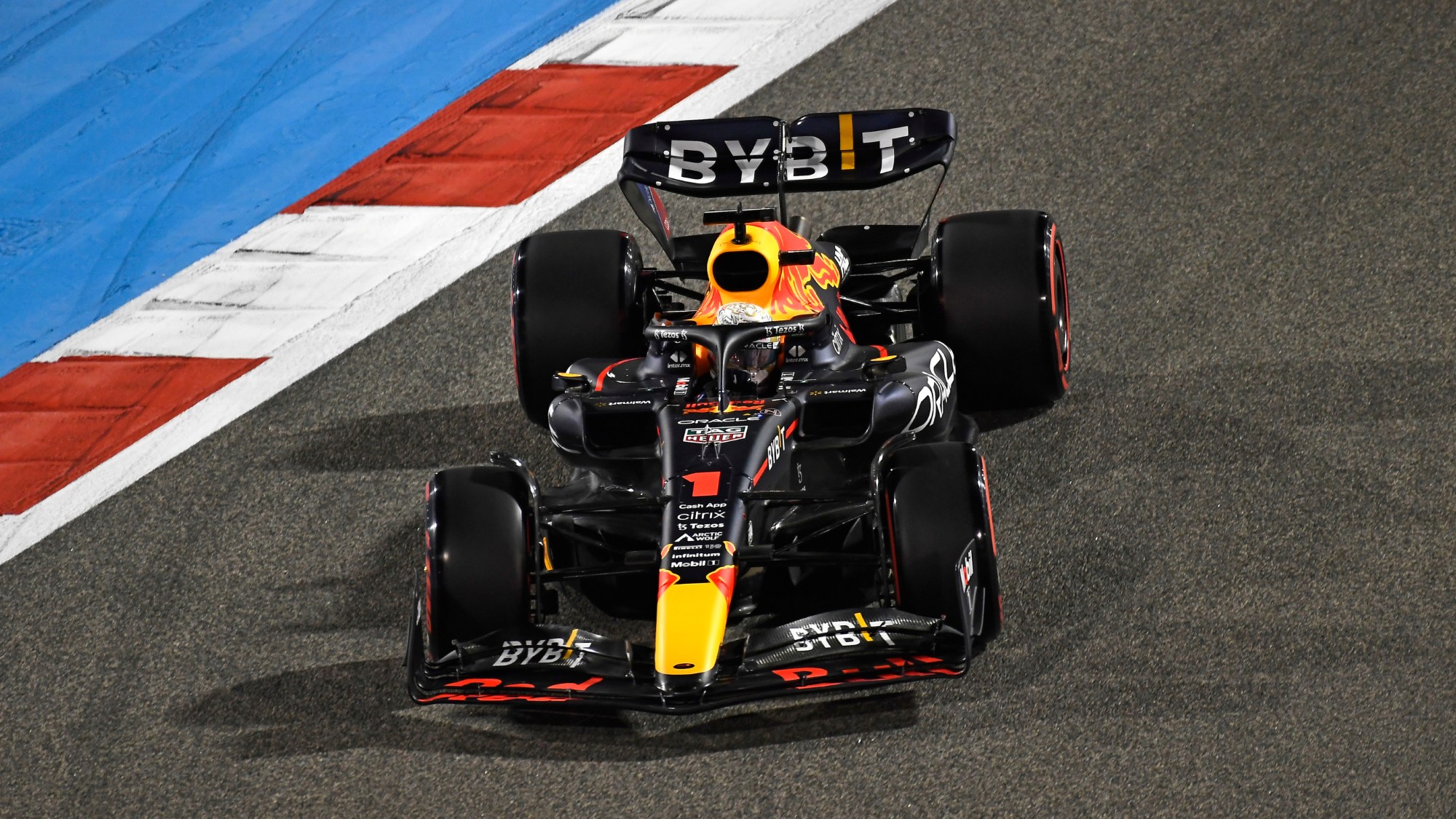 Verstappen’s nightmare in Bahrain was down to fuel issues

Fuel pump issues deprived Red Bull of a strong start to its 2022 campaign and kept Max Verstappen from fighting Charles Leclerc for victory in Bahrain.

While the team says there was enough fuel to get both cars to the finish, a fuel pick up failure left both Verstappen and Sergio Perez helpless and unable to reach the finish as the fuel burned off. With less fuel in the car, the engine was starved of the E10 fuel and resulted in both retirements according to the team.

“What looked like a decent haul of points suddenly evaporated in the last couple of laps,” Red Bull team principal Christian Horner said after the race.

Verstappen, who was already left unimpressed by his team’s strategy, said that the issues were unacceptable

“I think at this level, after already having so much information with engines and stuff, it shouldn’t happen. We already lost a lot of points again in one race weekend, so that’s just really not good.” 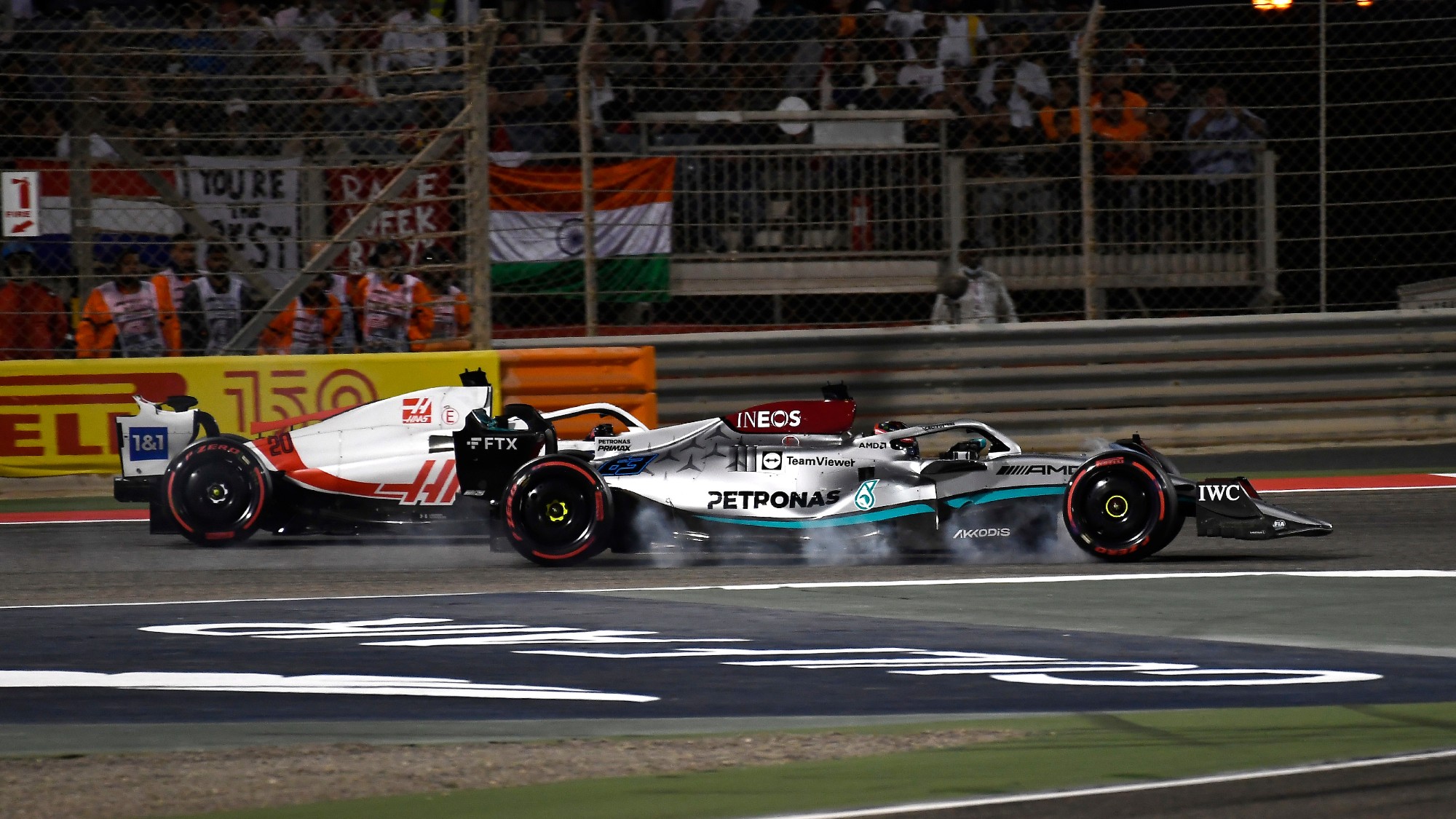 A huge 0.7sec gap was the worst-case assessment from Mercedes after the Bahrain Grand Prix. The team was a sizeable margin away from rivals Ferrari and Red Bull during race one of the season and the team doesn’t appear to have worked out the porpoising issue completely yet.

The bouncing seen during winter testing on the W13 was reduced during the Bahrain weekend and during qualifying reduced further still, but if the team has raised ride height to counteract the issue and ease the bouncing on the straights, it has come at a steep price in terms of performance.

“I think we aren’t where we want to be,” George Russell said in Bahrain. “We are continuously trying things. But we don’t have a silver bullet at the moment that we think is absolutely going to clear our problems but equally, we don’t know.

“This might be you know, another three, four or five months of work to truly understand this. You can’t try a million things at once, you have to do it analytically. So fingers crossed we get it right sooner or later.”

Should the issue persist for as long as five months, Mercedes and both of its drivers will likely find themselves well outside of championship contention.

Will the different demands of the Jeddah Corniche Circuit mask or exaggerate the issues facing the team at the moment? 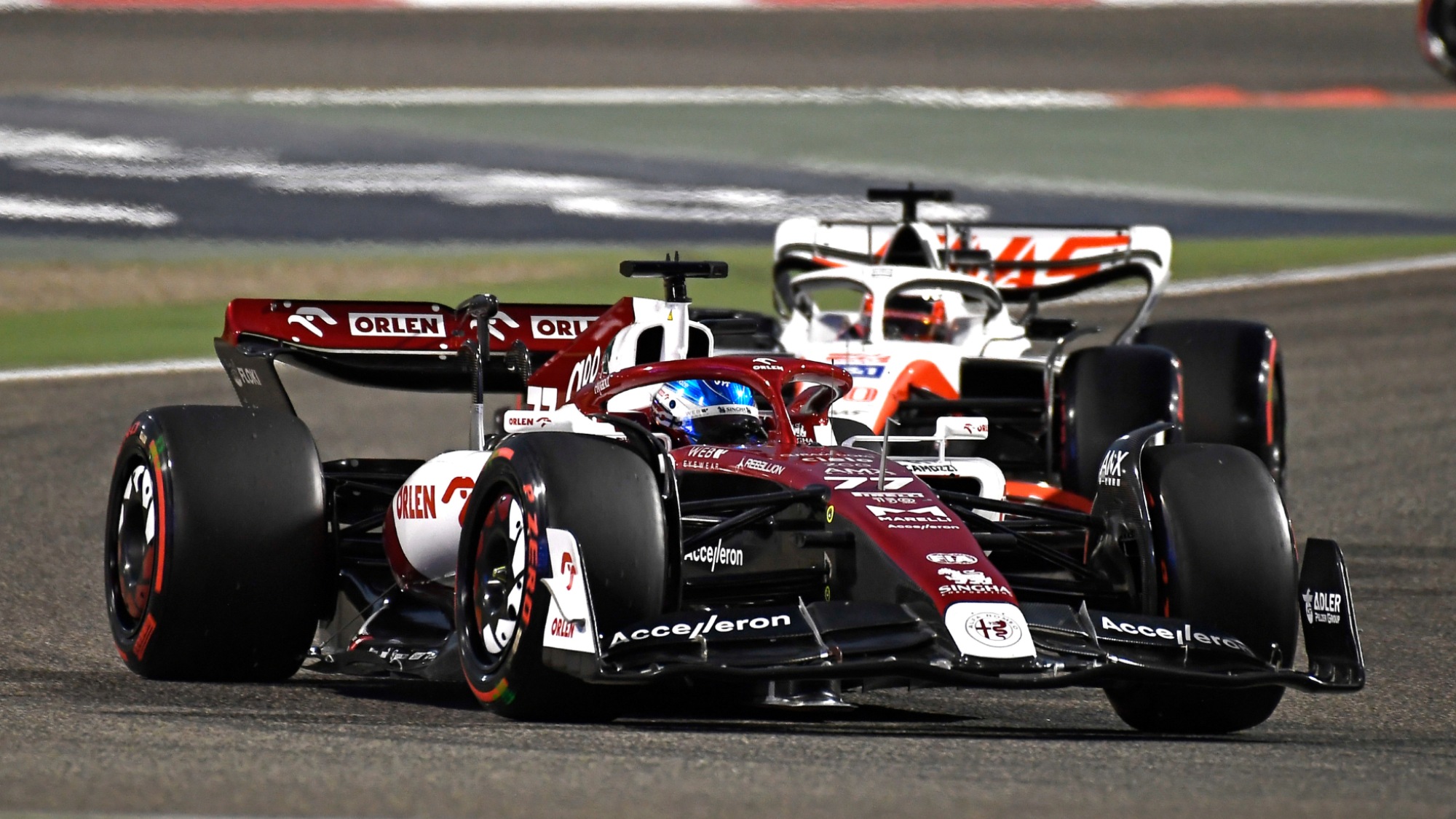 Alfa Romeo, Haas, Alpine and AlphaTauri look set to battle in the early part of the season for best of the rest behind the top teams.

The stand-out performer last weekend was of course Kevin Magnussen with his P5 finish, but Valtteri Bottas and Alfa Romeo were very strong too, making big gains from last season.

Alpine also scored a double points finish last weekend but struggled to fight at the front. AlphaTauri had potential but reliability concerns over the Red Bull power unit might be cause for further headaches in Jeddah.

Pierre Gasly could also be in trouble with an early grid penalty following the fire damage to his car last time out.

Where Aston Martin, McLaren and Williams fit into the equation will be interesting too. All three teams were a clear step below the aforementioned quartet but surely won’t remain cut so far adrift.

McLaren says it is lacking overall grip, Aston Martin is working on a different concept entirely in its wind tunnel back at base while Williams has been struggling all over according to Nicholas Latifi.

“We’ve been lacking pace, struggling with overall grip, balance and tyre degradation, so we need to work out how we extract more out of the package we have now and have a real push to react as soon as possible to bring some more speed to the car.

“Jeddah will be a different kind of track, but we’re still going to be going there with a similar package.”