The first in a series of extracts this week from Jim Clark – The Best of the Best, written by David Tremayne and published by Evro publishing, available to order now

This tells the story of a young Jim Clark learning the old Spa circuit ahead of his first race there, courtesy of Jack Fairman 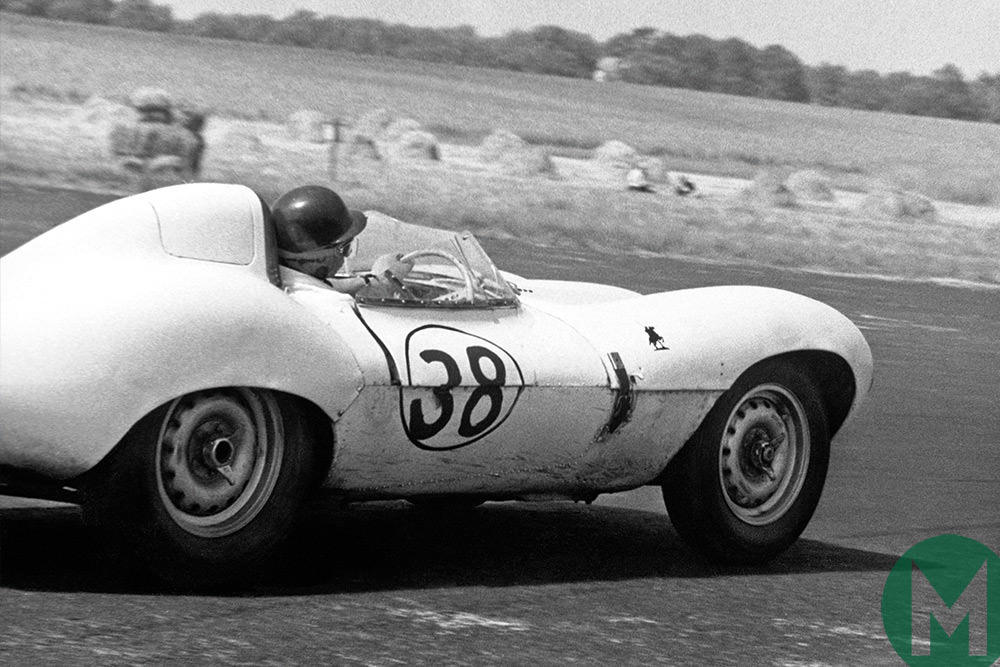 Jim McBain received a phone call from David Murray at Ecurie Ecosse expressing serious concerns that he was letting his rookie race at such a daunting venue [Spa] — Jim had by then only done a handful of races, and none of them in a car truly capable of exceeding 100mph by any margin — so Murray offered to have his experienced old hand Jack Fairman show him round.

And as events unfolded, this was to be a bruising and tragic weekend that left an indelible mark upon Jim’s psyche.

He had his own misgivings about the wisdom of racing at Spa with so little experience, especially after the brake problem at Charterhall a fortnight earlier, and admitted that had he known what kind of track it was he wouldn’t have gone.

‘But then,’ he wrote, ‘this was typical of Ian, without whom I wouldn’t have tackled half the races that I did, particularly in the early days, for I had insufficient confidence in my own ability. He would go and say things to people which would embarrass me and I would tell him he was stupid. Even then he was talking about me driving Formula 1 which, to me, was ridiculous at that time.’

It must have been a very quiet young Scot who assimilated everything around him as the Border Reivers team shared garage space at Malmedy with Ecurie Ecosse — Le Mans winners for the previous two years! — and looked around at all the famous drivers who were also competing. Number one in his mind was the colourful American Masten Gregory who was driving Ecurie Ecosse’s new Lister-Jaguar and was his big hero. Among the rest were Belgian Paul Frère in Equipe Nationale Belge’s Aston Martin DBR2, American Carroll Shelby in the works sister car, experienced back-up men Ivor Bueb and Jack Fairman in Ecosse D-types, further Equipe Nationale Belge entries in the form of Lucien Bianchi’s Ferrari 250 Testa Rossa and Freddy Rousselle’s Lister-Jaguar, Archie Scott Brown and Peter Whitehead also in Listers, and Hermano da Silva Ramos in another Testa Rossa.

Fairman kept Murray’s promise and took Jim round in a Volkswagen, showing him the lines and braking points, but it was clear from Jim’s biography that he wasn’t very impressed. This wasn’t because he was arrogant, although even at this stage he was probably as good as the English journeyman, but rather because he had such a distinctive driving style of his own that he knew even then that he had to find his own path. It was an interesting insight into the inner confidence that lurked, but remained as yet unmasked.

‘It had been decided that he was going to show me round and the places to brake and accelerate. This is the sort of thing in which I have had absolutely no faith since I’d much rather go out alone and find my own way around a circuit.

‘Anyway, like it or not Jack took me round and very kindly pointed out all the places where people had been killed and told me various other cheerful things about the circuit. This put me off, which was just as well, and by the time the race came around I was feeling quite miserable, particularly with all that opposition.’

He had properly begun to learn the track with the Porsche in the support race for cars up to 2,000cc; it was wet and he thoroughly enjoyed a battle with Wolfgang Seidel in an Alfa Romeo Giulietta. 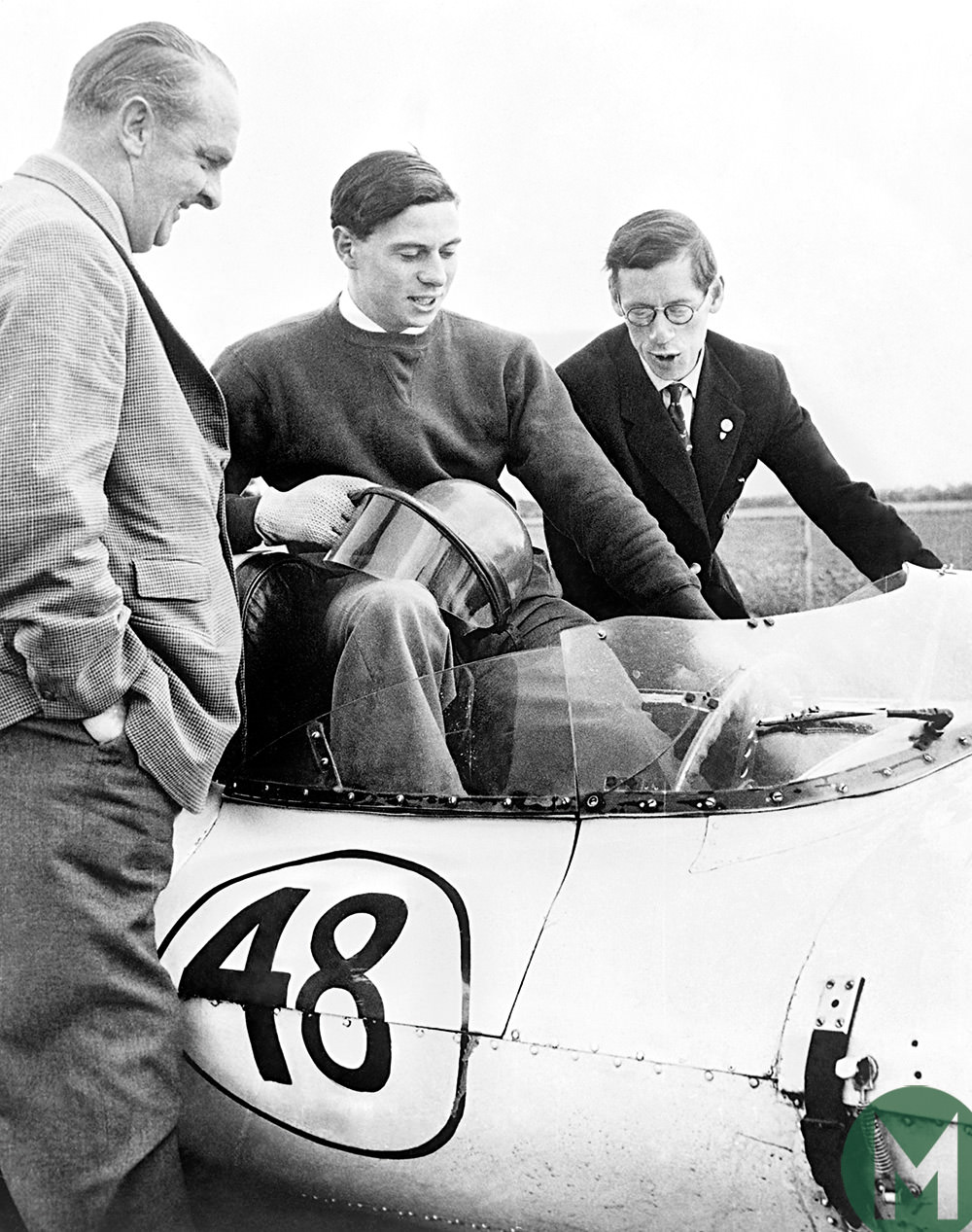