Part five in a series of extracts this week from Jim Clark – The Best of the Best, written by David Tremayne and published by Evro publishing, available to order now

The foreword to Jim Clark – The Best of the Best, written by Dario Franchitti 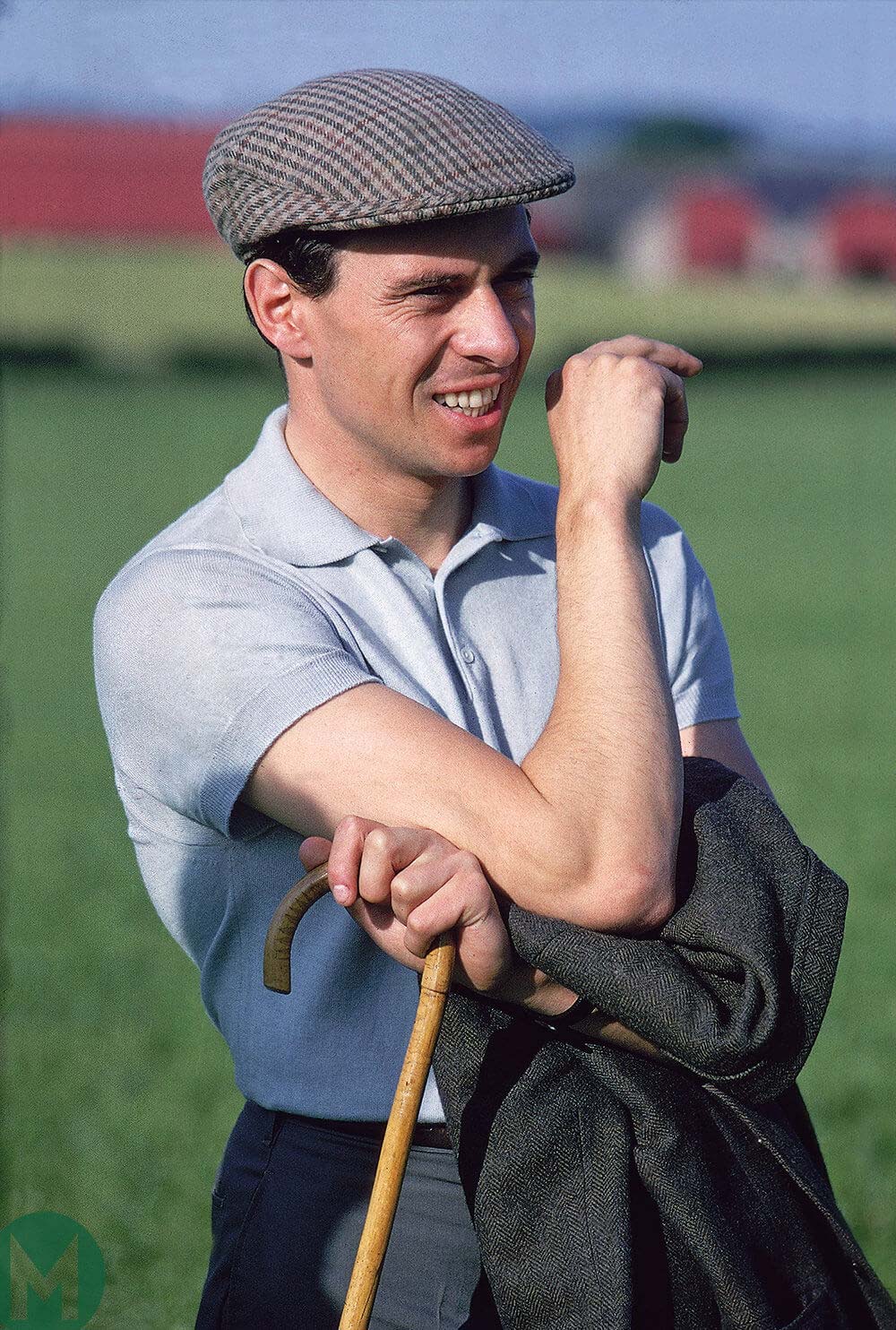 Perhaps it seems odd, revering a man who died five years before I was born. But that may be because Jim Clark has always been out there, on a distant horizon.

I have massive respect and affection for Jackie Stewart too, but with Jackie I’ve been fortunate enough that I could just pick up the phone. Not so with Jim.

That creates a kind of mysticism about him, from a purely personal point of view. He’s someone you can’t quite touch. Sometimes meeting your heroes can dilute them (not so with Jackie), because they are only human, after all. But Jim has always been out there on that horizon, untouchable, unimpeachable and forever young.

My admiration/hero worship for him is partly because of what he achieved. But the way in which he achieved it has always been equally important for me, too.

He could drive anything. A 1½-litre Formula 1 car. A 3-litre. The Lotus Indycars. The Ford Galaxie, the Lotus-Cortina, a Lotus 30. To name a few. And he would often drive most of them on the same day, and win in them all.

I’ve always had the impression that with him it was a case not of ‘Why am I so quick?’ but ‘Why is everybody so slow?’ But it was so easy for him. He had the sort of talent that made everything he did seem effortless. Jackie did so much in his own career, raced against some of the very best and beat them, yet he still holds Jim in awe. That says it all for me.

I still watch what happens to Jackie’s face when he talks about Jim Clark. Keep in mind that Jackie has one of the world’s great poker faces. He never let the opposition, either on the race track or in the boardroom, know what he was thinking.

The first time I noticed it was in 1994. Jan Magnussen and I had gone across to stay with him in Geneva. We were sitting beside his pool one night, after dinner, just having a chat, and I brought up something about Jim. And I watched, and that to me said everything about Jackie’s feelings for Jim. It was all there on his face. This softening, this awe, this sorrowful affection.

I think because Jim was shy and always biting his nails out of the car, some people believe he was a pushover. But he wasn’t. Obviously he was an absolute tiger when he was in the car, but if you watched the situations where he felt he was not treated fairly, or with due respect, you saw the passion come out and I guess he left people in no doubt when he felt he’d been slighted.

One of the great things about winning a few races is that I got to spend time with a lot of those guys who raced him, people who were my heroes. And whether it was Dan Gurney, Mario Andretti or A.J. Foyt, they respected him. A.J. isn’t impressed by anyone, but he talks about Jim Clark in very warm, very positive terms. He was impressed by his talent, but also by his character.

Whether it’s somebody he knew in the early days, such as Graham Gauld or Ian Scott-Watson, or Dan, or Leonard Wood who knew him later, just listen to what they say about him. It doesn’t matter who the person is, they say he was a great guy, he was normal, he drove cars very quickly. And that’s not being negative, to say he was normal. He was a normal person, who could do exceptional things. He was grounded, not a prima donna. He wasn’t pretentious in any way.

Whenever I go to the Indianapolis Motor Speedway, I’m amazed by the number of people I meet who will tell me things, like, ‘Yo! I’ve been married since 1967, and my first date with my wife was the 1965 500 when Jimmy won…’ He’s revered all over the world, of course, but especially at Indianapolis. I think he’s got his own special place there. I don’t think there are many in my experience as revered at the track as him, and that’s the other side of the world. Being a Scotsman too, I’m really delighted to see that he’s still thought about in that way half a century later.