Charles Leclerc believes that Jules Bianchi deserved to drive for Ferrari more than him – and would have been quicker too, in an interview where he paid tribute to his late friend.

Praising Bianchi’s talent, Leclerc said that there was “a lot more to come” from the Frenchman, who had already impressed with Marussia in Formula 1, and had been lined up for a future Ferrari drive.

It was not to be: a collision with a recovery vehicle in the 2014 Japanese Grand Prix caused injuries from which he would never recover.

But for this cruel twist of fate, which shook motor racing to its core, Charles Leclerc may very well have ended up racing at Ferrari with his closest friend, a mentor, and also his godfather. 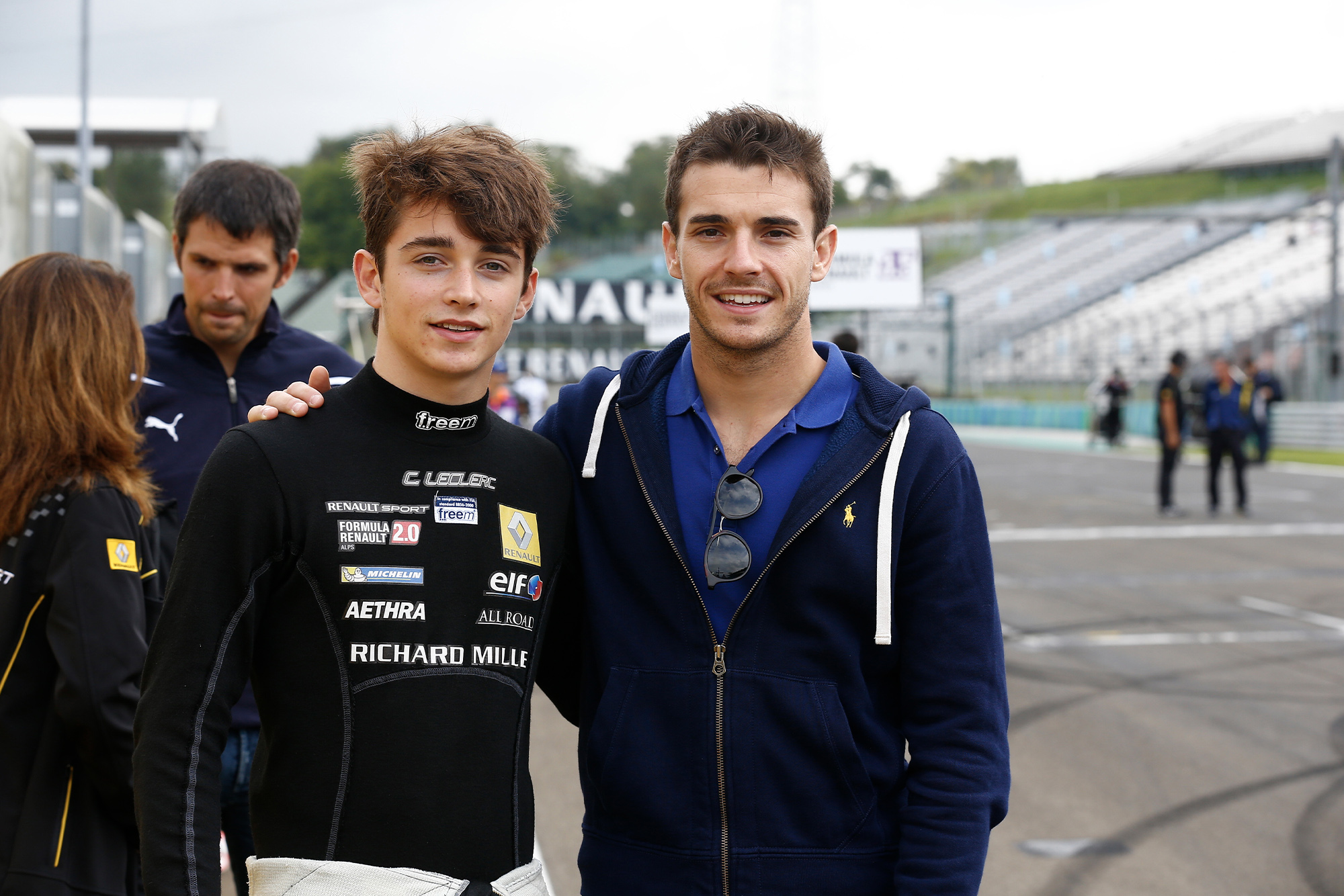 Bianchi was a friend and mentor to Leclerc – as well as his godfather. Seen here in 2014

“Our fathers always joked that we had a very similar career,” said Leclerc.

“Strangely, when he and I were racing, every time there was a weekend, if he had a very bad race that weekend, I would have a very bad race, too. We were always joking about this.

“With our careers, obviously, they are quite similar, with also Nicholas [Todt] my manager, he took more or less the same road for both of us.”

Their career paths are strikingly similar, with Leclerc managed by Todt; a serial winner in karting and junior series; and a member of the Ferrari Driver Academy, before taking on testing roles with Haas and Sauber prior to his elevation into F1 with Alfa Romeo.

The only difference is that while Bianchi was subjected to what proved to be a fateful second season with Marussia, Leclerc required only one campaign with Alfa Romeo before he was signed to a full-time race seat with Ferrari. 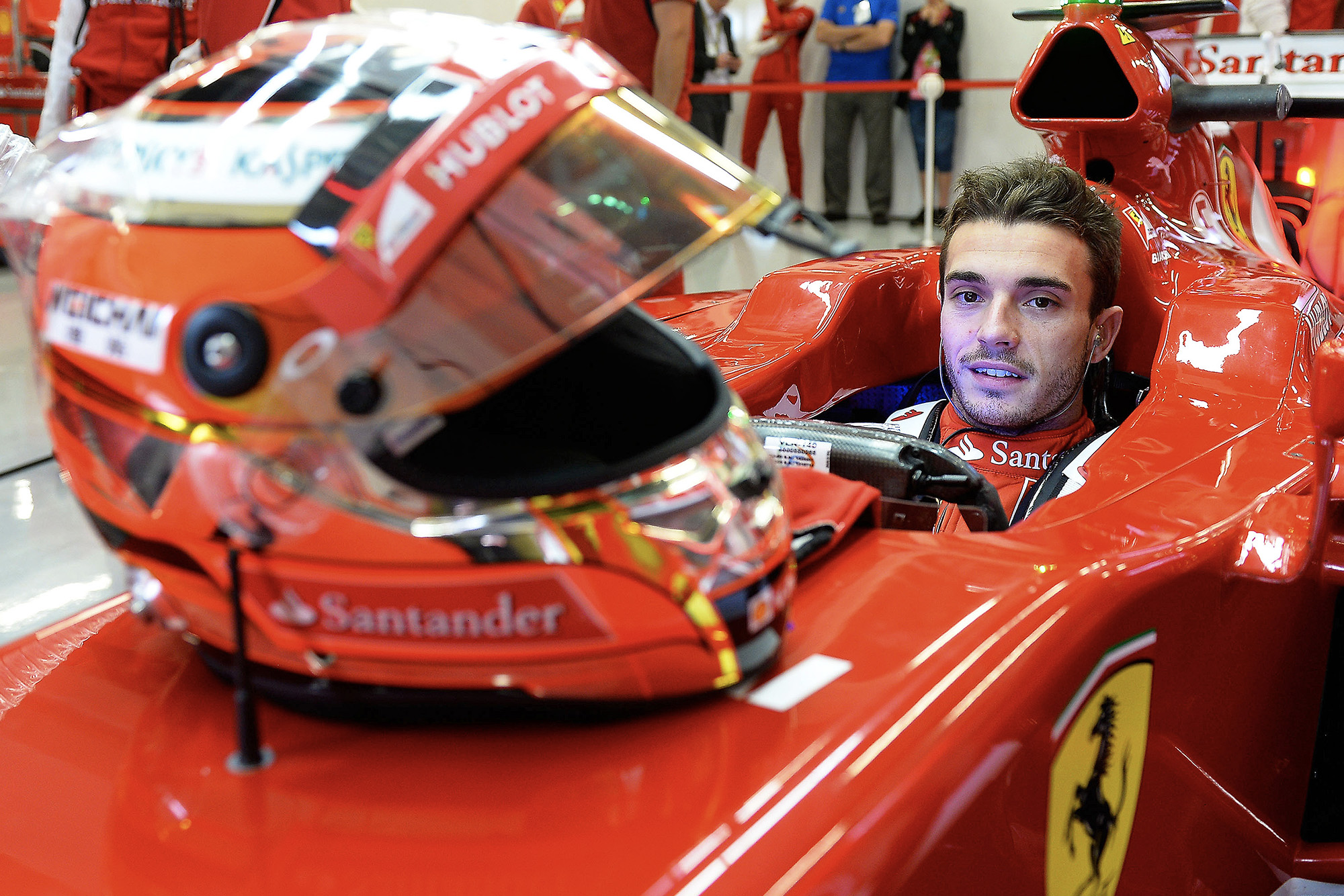 Reflecting on what might have been for Bianchi, Leclerc said: “There was definitely lots more to come. Results like in Monaco, when he was with Marussia, told us a lot about his talent.

“He definitely deserved the Ferrari seat more than I did, but unfortunately, other things were decided for him.

“I’m pretty sure he would have shown probably more than what I do. He was extremely talented.” 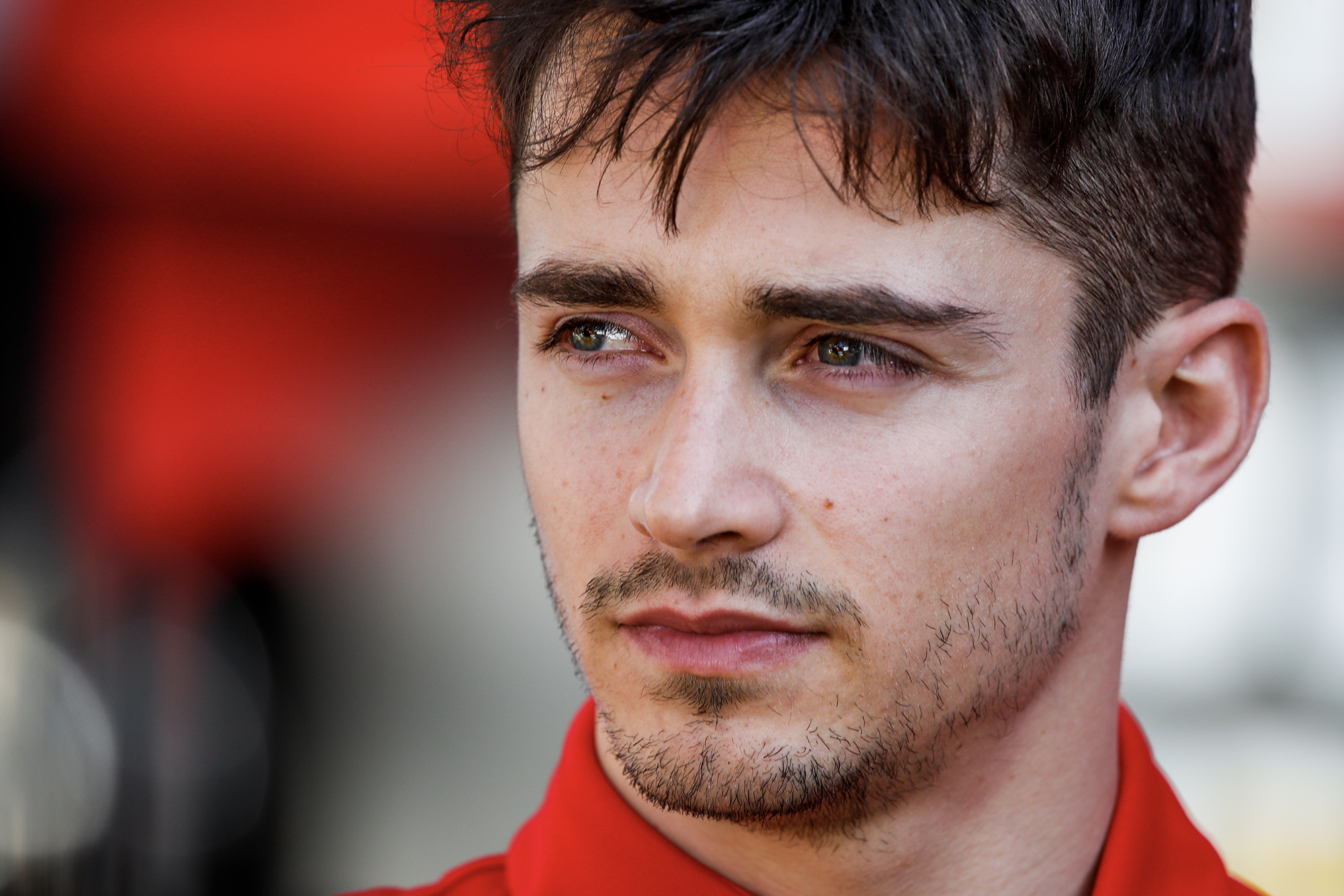 Charles Leclerc happy to keep Vettel as a team-mate: 'We've always had a good relationship'

Despite on-track clashes last season, Charles Leclerc said that he had always got on with Sebastian Vettel and wanted to compete with him in virtual races

Leclerc’s comments came in response to a blog last week from Daniel Ricciardo, where the Renault driver named his five most underrated opponents.

Ricciardo wrote that he first came across Bianchi during training at Formula Medicine in Viareggio, Italy, citing the fact that even though the drivers there were all only 17 at the time, “everyone treated him [Bianchi] like an F1 driver already”.

The 30-year-old claims that “as a junior through karting, Jules was the guy”. It was at 17 that Bianchi joined Nicolas Todt’s management stable, before three years later becoming the first member of the Ferrari Driver Academy.

After a season as reserve driver with Ferrari, he became test driver for Force India, and then joined back-of-the-grid Marussia in 2013 to gain experience in Formula 1. It appeared only a matter of time before Bianchi would eventually take up a race seat with the Scuderia. 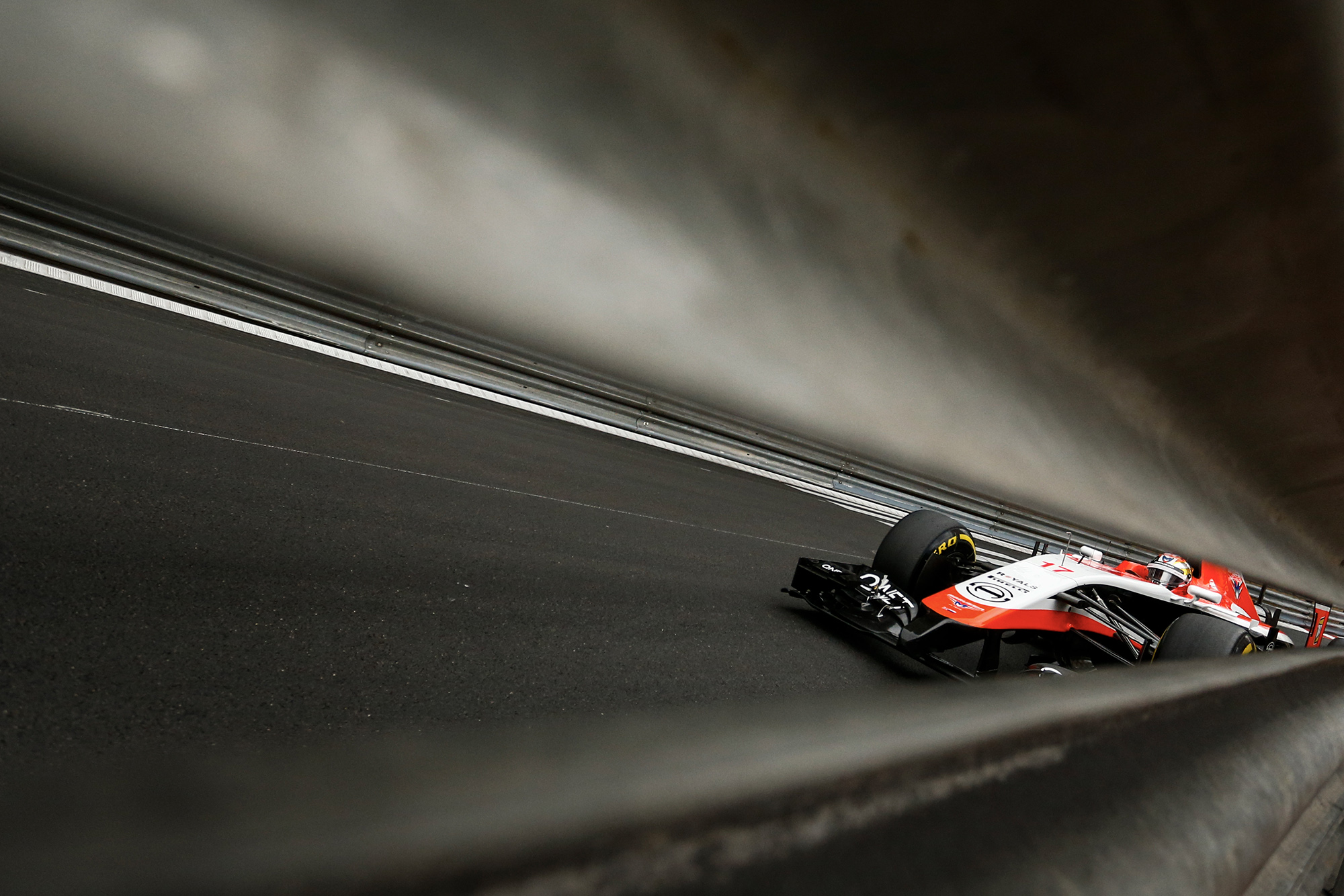 Bianchi scored Marussia’s only F1 points at Monaco in 2014

The Frenchman’s stunning performance in the 2014 Monaco Grand Prix, in which he hauled an uncompetitive car into ninth to give the team what proved to be its only points in four seasons of struggle before it went into administration, will long be remembered.

Five months later, Bianchi was involved in the crash that ultimately claimed his life in July 2015, as he succumbed to the injuries he had sustained, aged just 25.

Drawing on Bianchi’s history, Ricciardo said: “It wasn’t like Jules was underrated, but we never got to see him in a top car, so maybe people didn’t appreciate how good he was going to be.

“You think of his drive in that Marussia in Monaco in 2014, the team’s first points… Monaco is like Macau in that there’s no way to fluke a result there. It was absolutely on merit. 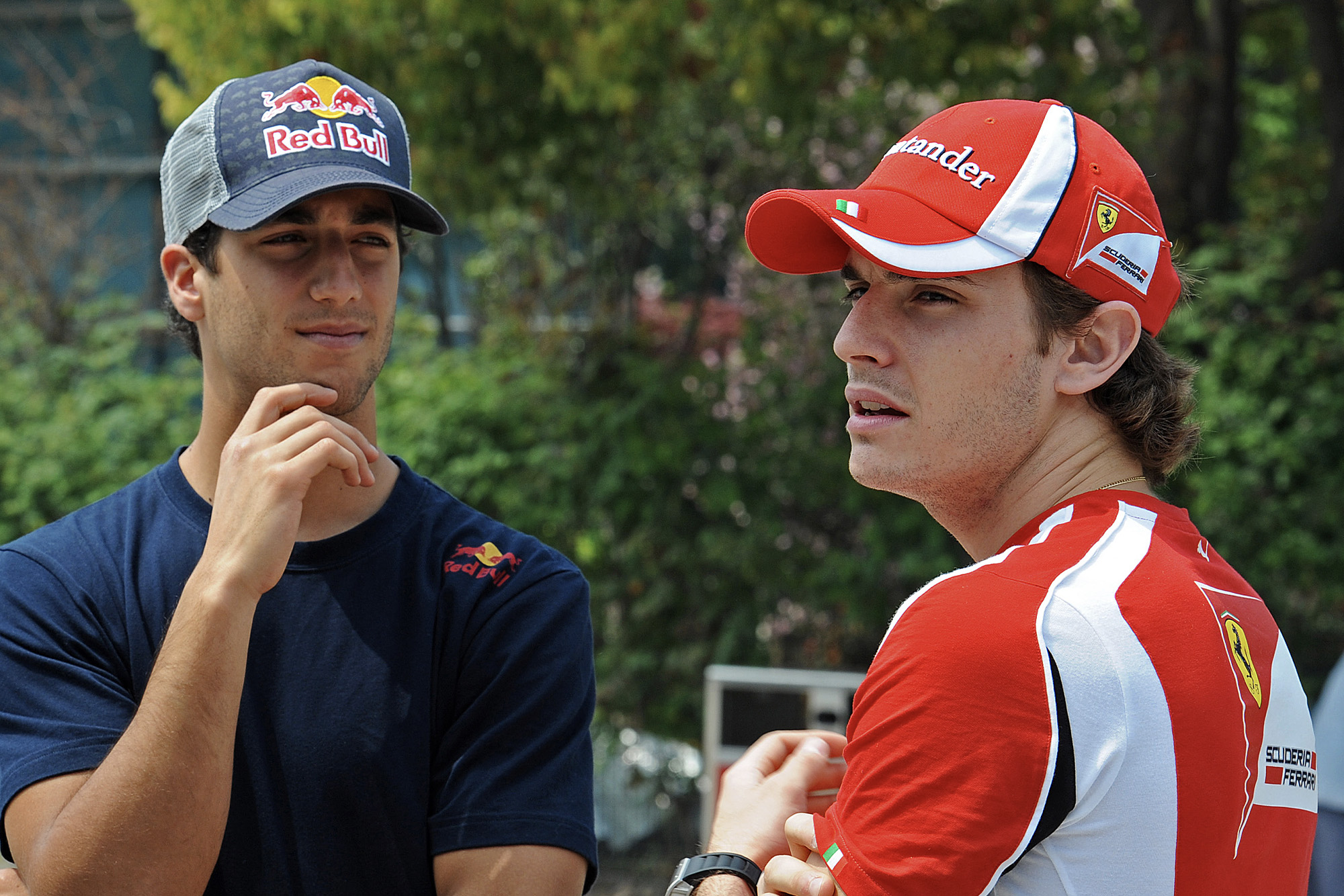 “It’s another part of what makes his story so sad because he would have been in a top team and a race winner by now for sure.