This 1989 Larrousse Lola Formula 1 car could have achieved more, if not for its temperamental engine 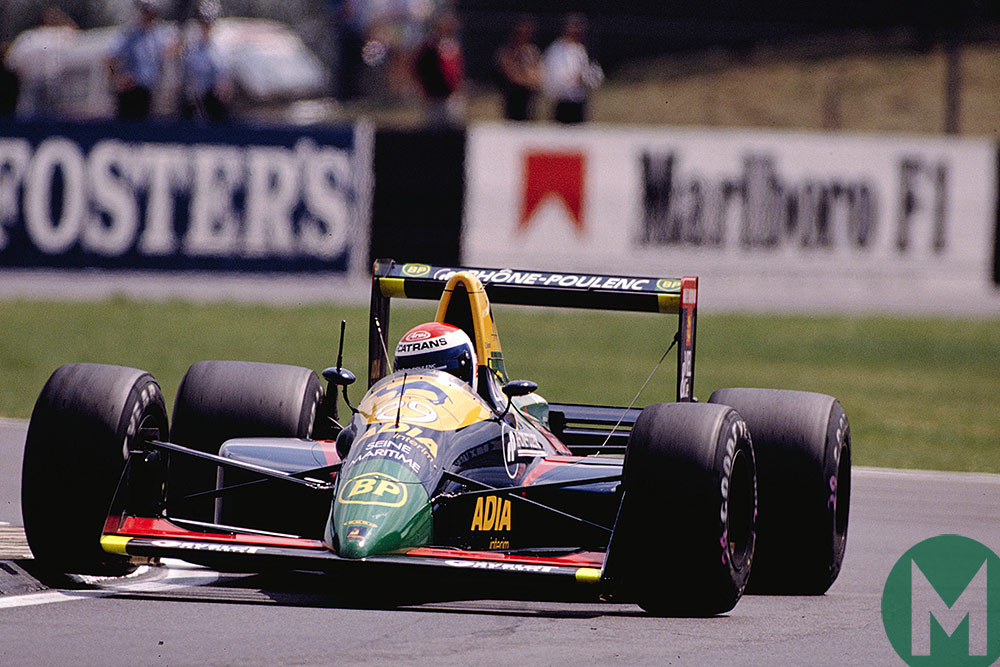 Formula 1 cars generally gain more traction than this when put on the block, like Nigel Mansell’s Williams FW14B. But the Larrousse Lola LC89/90 threatens to fly under the radar, even though it’s consigned to Bonhams’ prestigious Goodwood Members’ Meeting Sale on April 7.

This was the era of naturally-aspirated engines as F1 put a swift end to the turbochargers, but McLaren-Honda was still the team to beat as Ayrton Senna and Alain Prost feuded on and off the track.

Of course, this all led to the controversial season-ending Japanese Grand Prix when the two collided. That’s a whole other story.

Back to the Larrousse Lola.

It featured a 3.5-litre Lamborghini engine, the Italian marque’s first foray into F1, and it sounded absolutely beautiful.

Former Ferrari technical boss Mauro Forghieri had designed the engine having worked for the Scuderia for three decades, and Lola founder Eric Broadley designed the chassis. 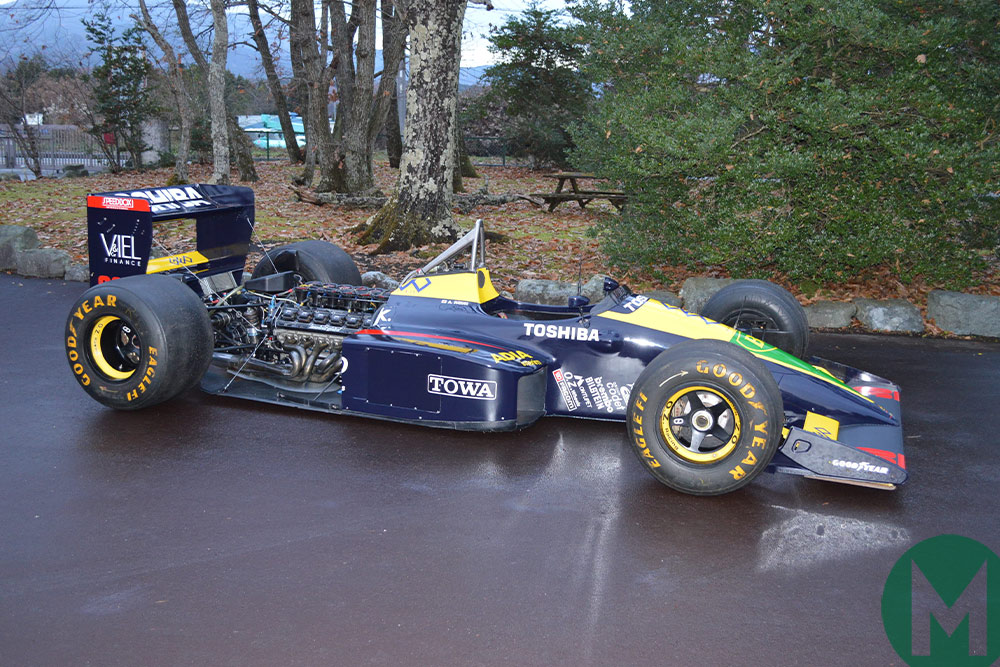 Unfortunately, it couldn’t compete with the Renault that won in Canada and Australia in the hands of Thierry Boutsen (and finished on the podium six times through Riccardo Patrese); Johnny Herbert’s Benetton that took fourth in Brazil; Tyrrell that ran second at the French GP with Alesi.

Not even Minardi could be conquered, with Pierluigi taking fifth and even leading in Portugal where Gerhard Berger won for Ferrari.

No, Larrousse, formed by Gérard Larrousse and Didier Calmels in 1987 – with Yannick Dalmas and Philippe Alliot driving for 1989 – only took one point through the latter driver’s Spanish GP performance.

F1 had bigger fish to fry, of course, as Motor Sport‘s report read, describing Nigel Mansell’s penalty for in the previous race at Estoril in Portugal reversing down the pitlane and missing the black flag, which led to the Briton taking out Senna.

“Picture the situation: Jerez followed the week after Portugal, and the F1 circus arrived aflood with gossip about Nigel Mansell. There were all the post-Estoril comments from McLaren. Then there were Senna’s comments about ‘suicidal driving’ reported in the nationals.

“Then there was Mansell’s Thursday afternoon press conference by the Ferrari motorhome, as he responded to the one-race ban FISA had decided to impose.”

On the other hand, Alliot was enjoying the best weekend of his season. 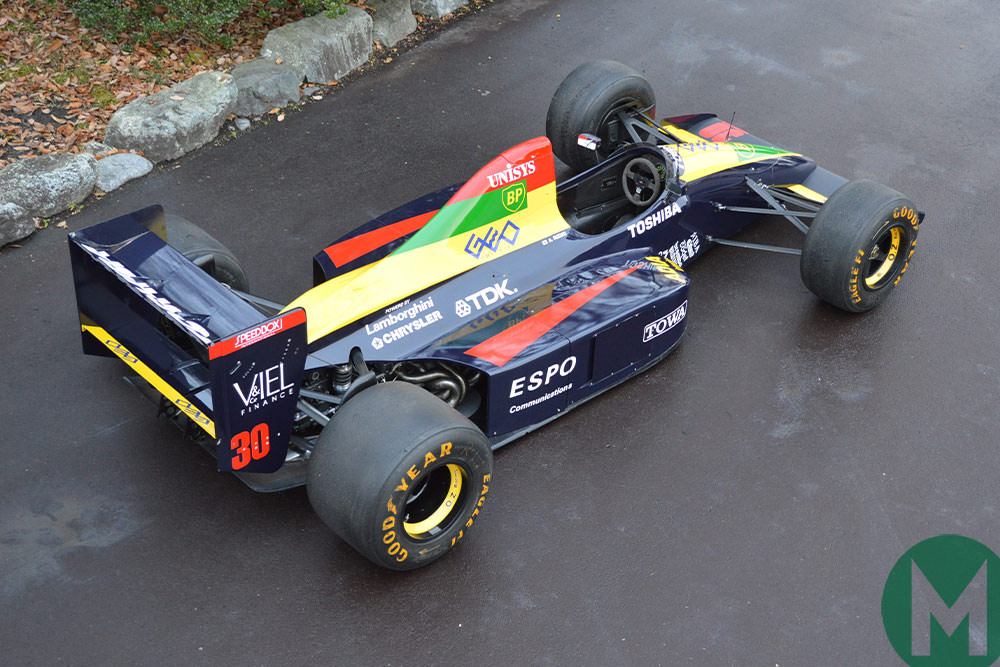 “Alliot, who’d enjoyed only his second finish of the year the previous weekend in Portugal, had been a major surprise in qualifying by taking fifth slot on the grid, right in the 1m 21s with Prost, Martini, Patrese and Piquet,” read our 1989 report.

“Though he succumbed to [Martin] Brundle’s pressure with his tyre stop on lap 28, he soon recovered his rhythm, and was nibbling into the Briton’s advantage when the Brabham spun wildly on lap 52.

“In the closing stages Gérard Larrousse’s heart was in his mouth as Alliot’s Chrysler-Lamborghini V12 hiccoughed and cut out twice, but it kept going to the end to record its first finish in the points.”

That sums up the recalcitrant nature of the Lamborghini/Chrysler power unit, and Larrouse’s anxiety is almost palpable looking back at the race report. But it shouldn’t have been so bad. The following year indeed the combination had much more success, bagging 11 points and its new Japanese driver Aguri Suzuki even finished on the podium at home, with third at Suzuka.

And if you think that’s a lot for a Lamborghini V12 car, finance company JBR Capital has found that the Lamborghini Veneno is the highest appreciating car from the last decade that has made its debut at the Geneva Motor Show.