The second youngest man to race in Formula 1, Lance Stroll is worthy of a seat despite what some say. His father may have paid the 18 year old’s way, but it is talent that’s got him the Williams seat

Two and a half years ago Lance Stroll made his first appearance in Motor Sport magazine. He was catalogued as a driver to watch, the dawn of a journey that has since catapulted him into a Williams race seat by the age of 18. He’s done it by winning races and championships. He’s done it on merit. 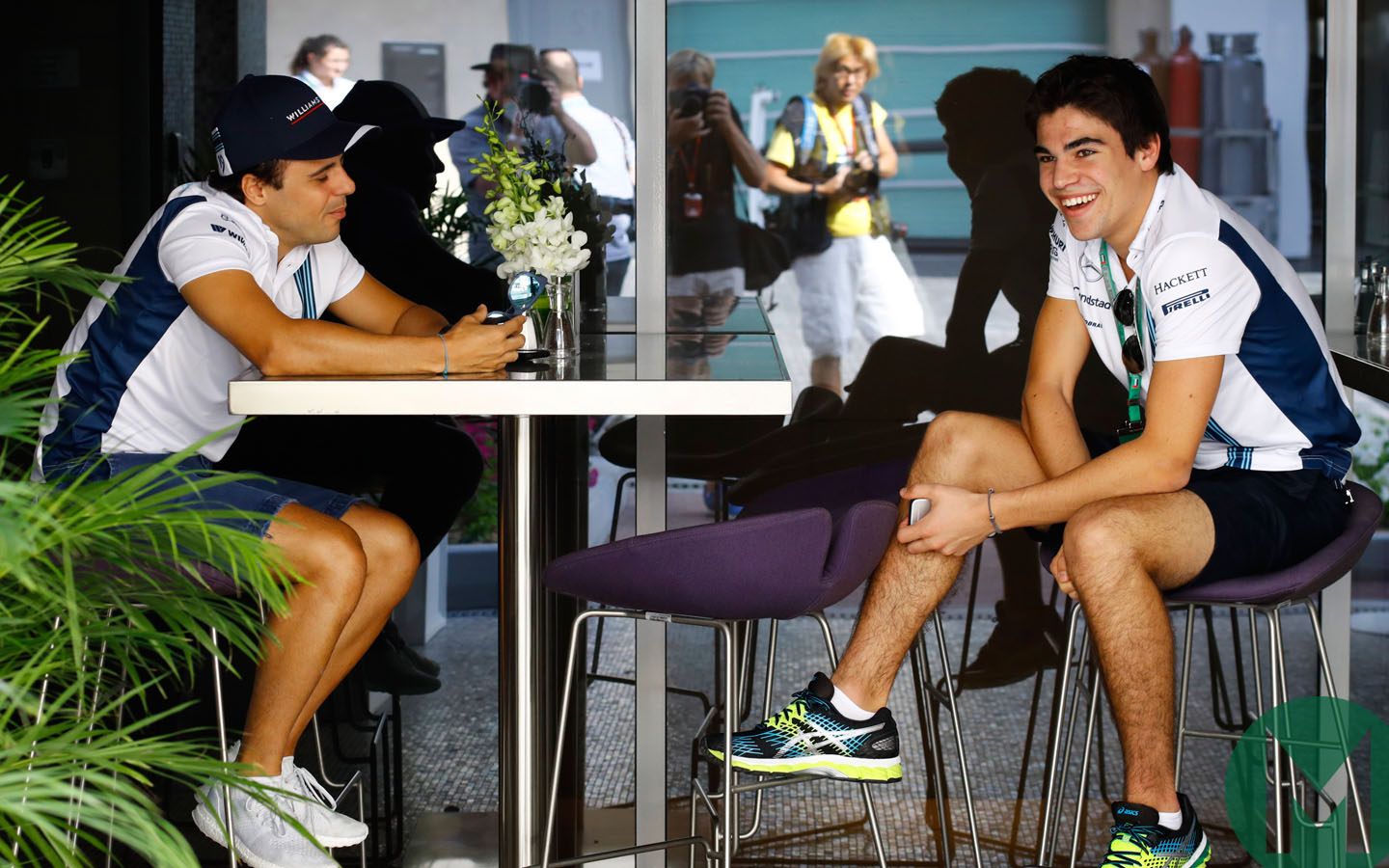 But back to Imola, June 2014. Stroll was competing in only his second European car race and looked every bit the adolescent prodigy as he examined his Tatuus chassis beneath the Prema Powerteam Formula 4 awning, although the Prancing Horse logos on his overalls hinted that this was no ordinary racing wannabe. The presence of former Ferrari team principal Stefano Domenicali and Ferrari Driver Academy boss Luca Baldisserri was a touch incongruous in a paddock that otherwise had a pleasing ‘clubbie’ ambience.

Caressing an espresso while keeping an eye on the F4 car, Domenicali told me: “Lance is a very impressive young man, both in and out of the cockpit. His racecraft is developing of course, because he is just out of karts, but the talent is certainly there for sure. He has shown great maturity in his racing. He should be a big asset to Ferrari’s future.”

Less than three years later, Stroll has moved on. The Scuderia has bigger fish to fry as it tries to recover from a wretched 2016 season. It hasn’t nurtured a young driver and taken them all the way to the top since it recruited Felipe Massa to its race team in 2006. Could Ferrari’s loss be Williams’s gain? The jury hasn’t even convened as yet, but already Stroll’s graduation to has been highly divisive. 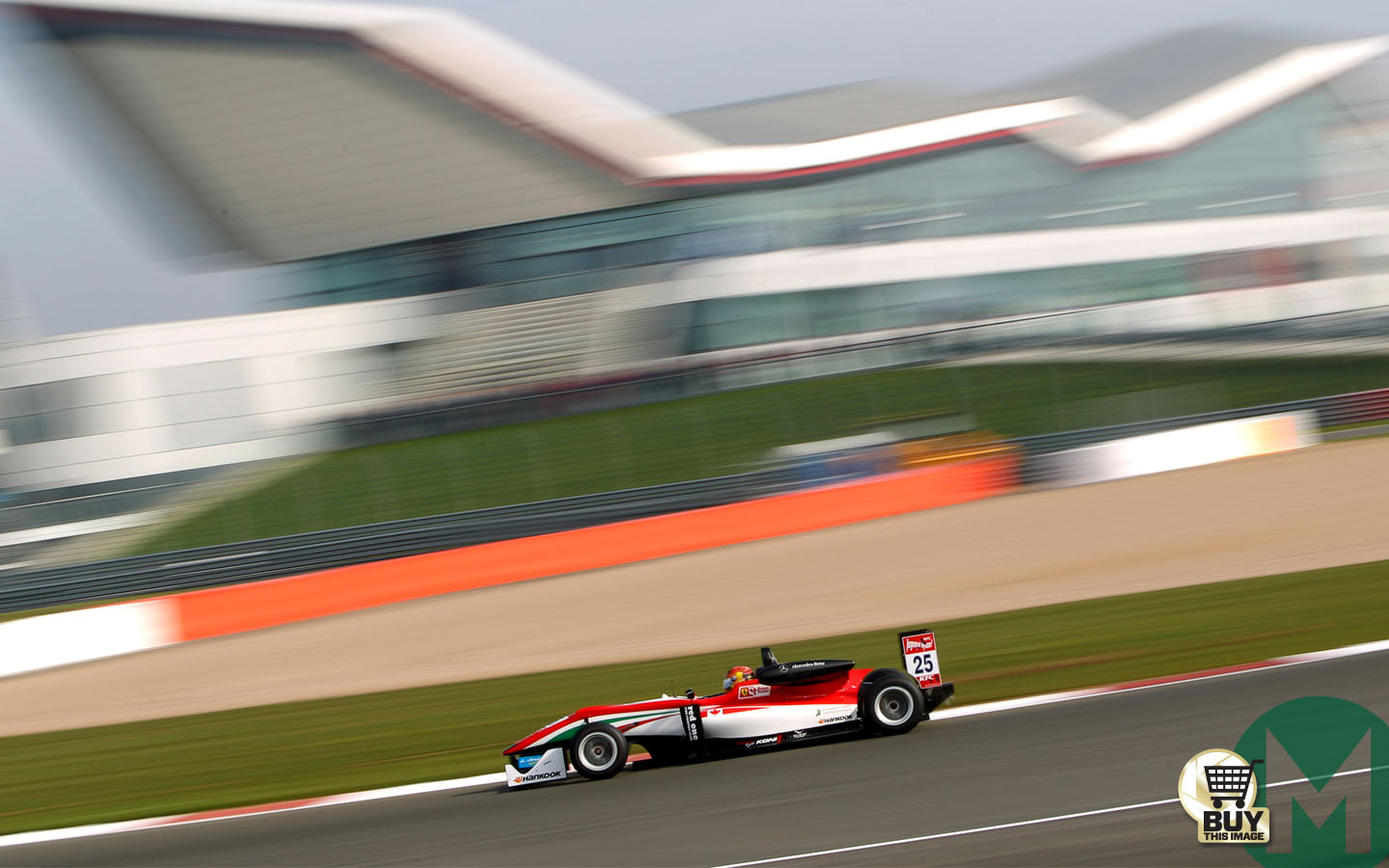 On the one hand his record in junior single-seater categories is almost faultless. He has taken three titles (2014 Toyota Racing Series, 2014 Italian F4, 2016 European F3) and 26 race wins in a career that has featured several constants – top-notch budgets and, in Prema, a crack team. Nevertheless, he has delivered.

No doubt the boy has abundant talent, but he has also enjoyed (and never hidden) extensive financial support from his father, billionaire retail magnate Lawrence Stroll. So what? He’s not exactly the first rookie to arrive in F1 with a few bags of brass. There’s nothing new there.

Stroll is entering the top level at perhaps the best and worst of times.

He comes to Williams during a period of significant transition. Much has changed at the team’s Grove HQ since the flag dropped in Abu Dhabi last November. Confirmed team-mate Valtteri Bottas has departed to Mercedes, to be replaced by the unretired Massa, while Pat Symonds, Christian Silk (engineering project manager) and Jason Somerville (head of aerodynamics) have also moved on. Meanwhile, Paddy Lowe has left Mercedes to rejoin Williams, a team he served from 1987-1993.

These changes could be perfectly timed for Stroll. Even at such a tender age, the chance to build a team around him will surely pay dividends in seasons to come.

Massa, who by all accounts is back for his second valedictory season, will provide Stroll with a rich bank of knowledge. He’d be foolish not to heed Massa as the Brazilian’s experience encompasses several periods of regulatory shift within F1 – and he knows all about the cornering forces with which drivers will have to cope as wider tyres return.

Stroll has accumulated a great deal of testing mileage in a 2014-spec Williams, and is not short of simulator time, but will this be enough to help him develop the physical attributes required to handle the increased downforce? 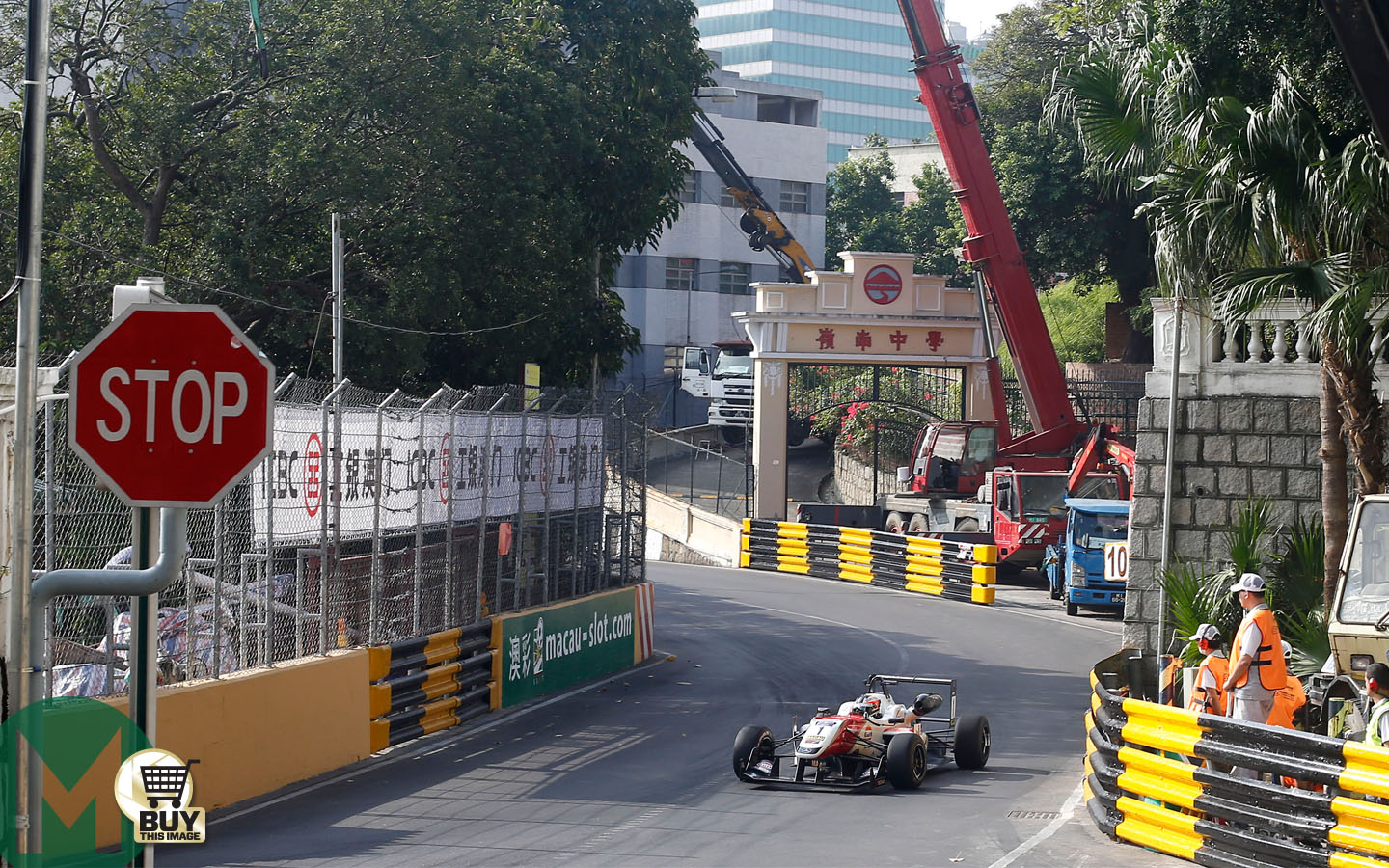 His has arguably been the most exhaustive F1 preparation since autumn 1995, when countryman Jacques Villeneuve put in some serious testing miles ahead of his rookie year. But with higher grip levels and, potentially, the added importance of a strong qualifying position (with overtaking opportunities likely to be reduced), could Stroll be at a disadvantage?

Motor Sport can reveal that Stroll will be working with race engineer James Urwin and performance engineer Paul Davison – and this far the Canadian is said to have made a positive impression on his new colleagues. He is also said to have transformed his physique, further evidence of application and a work ethic that have never been questioned.

One man who will be very interested to see how Stroll’s season shapes up is his former mentor Felix Rosenqvist. The pair were team-mates in the 2015 FIA European F3 Championship, which Rosenqvist won. The master and apprentice relationship continued in 2016 as the Swede, now racing in Formula E, attended many races as a driver coach for Prema Powerteam and spent much time with Stroll.

“I think Lance can do well,” Rosenqvist says. “He is up for the challenge, he’s a quick learner and is very motivated. Working with him is fun, but he is really serious about his racing and is ambitious. I don’t think age will be a massive factor, but with the regulation changes who knows? As always in racing it is about what he has beneath him and the hardware he is given, but the first season in F1 has to be about the experience and learning. Everyone does this, no matter who you are or where you come from.

“I am confident he will surprise many people and I see no reason why he will not do a good job in his first season.”

At 18 years and 5 months he will be the second youngest driver to ever enter F1 – after Max Verstappen. Time, in every sense is his, but the emphasis in 2017 will be to learn from his team, his team-mate and those around him.

And here’s a footnote that might make some of you feel old. When Villeneuve turned up for the 1998 Japanese Grand Prix, his last for Williams, Stroll’s mother Claire-Ann was in a Montréal hospital giving birth to the next Canadian who would race for the team…