Joe Dunn looks ahead to the new issue of Motor Sport, in UK stores now 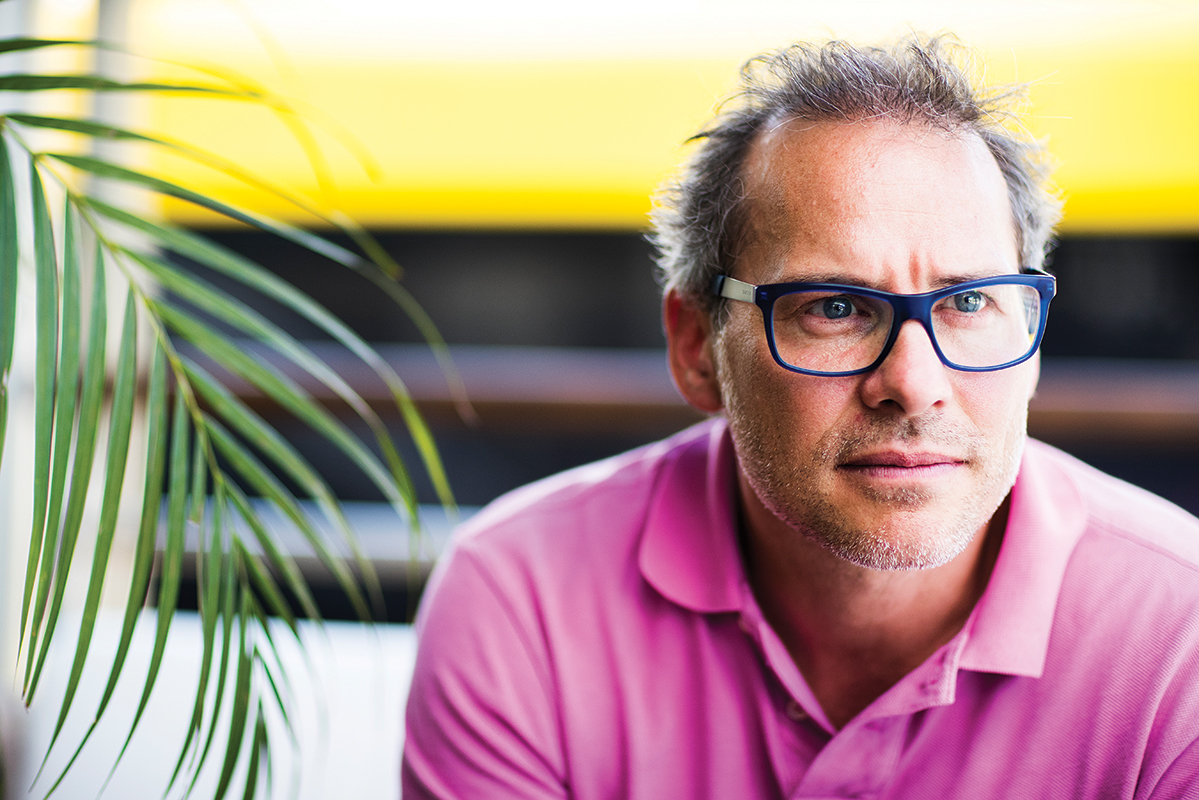 About halfway through our ‘Lunch with’ Jacques Villeneuve in this month’s Motor Sport, the 1997 world champion comes as close to defining the motivation for many in motor sport as any I have read.

Strangely, it came when he was talking not about racing but about skiing.

“All I wanted to do was to jump rocks and cliffs, so there was always this element of pushing the limit, and doing it a bit better than the others. Which was like going through Eau Rouge flat. No reason, no purpose, just so you could say, ‘I did it’.”

The final line recalls George Mallory’s famous answer when asked why he wanted to climb Mount Everest: “because it’s there.” It was dismissed by some as flippant but has become shorthand for justifying any apparently unjustifiable ambition.

“No reason, no purpose, just so you could say, ‘I did it’.” The same sentiment could be said of two other men featured in our pages this month. 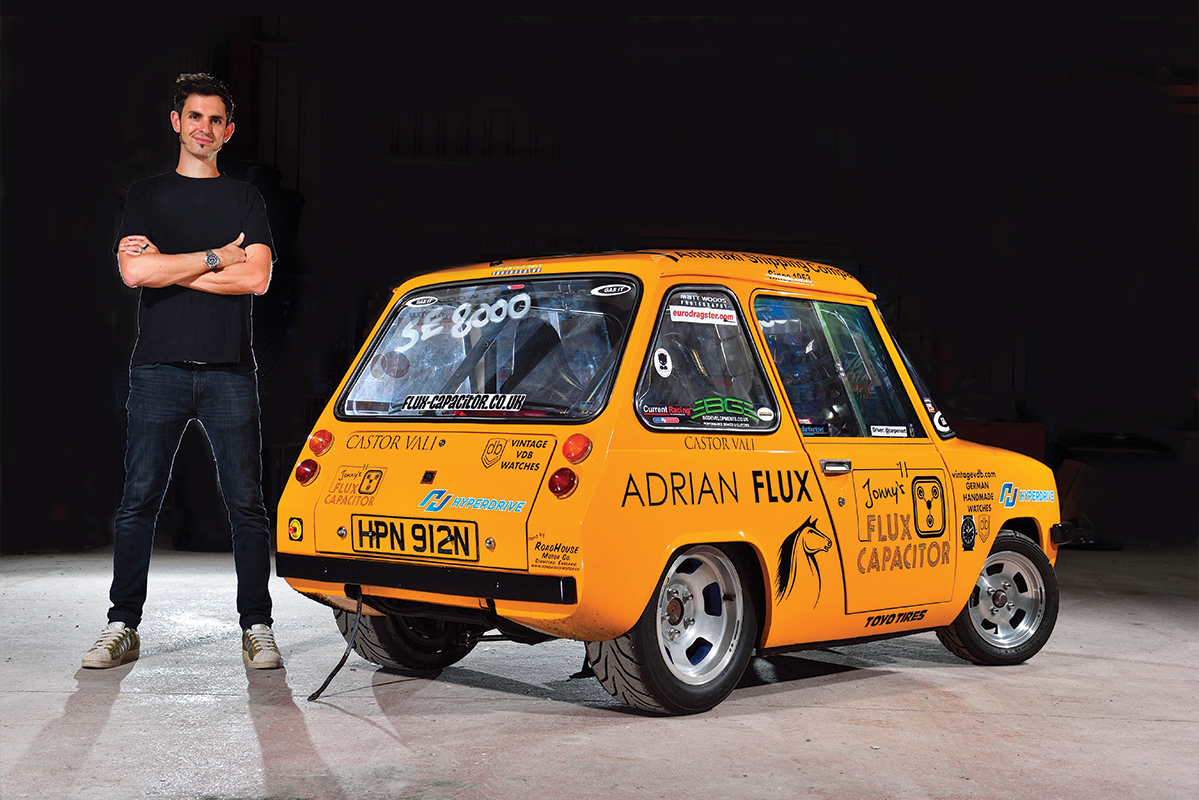 The first is Jonny Smith, motoring journalist and co-host of Channel 5’s Fifth Gear car show, who writes brilliantly about his mission to transform a 40-year-old Enfield 8000 (a tiny shopping car dismissed as a joke at the time) into a world speed record-breaking electric drag racer.

The project, undertaken on a whim, quickly escalated into an obsession and, as he explains, also revealed to him forgotten nuggets from history. Who but true enthusiasts, for example, knew that the humble Enfield was conceived by John Ackroyd, the same man who later helped design Thrust 2, Richard Noble’s 634mph land speed record breaker. As the author notes, Ackroyd is one of motor sport’s forgotten heroes.

Jonny succeeded in coaxing his Enfield into the record books, but Guy Martin with his Triumph did not. The Isle of Man TT racer writes in his inimitable style about his recent failed record bid on the Bonneville Salt Flats, where he was due to challenge the world motorcycle land speed record in a Triumph rocket streamliner built to travel at 400mph.

His account of the pitfalls and frustrations of the attempt is not to be missed, as much for the technical detail as for Guy’s neat line in self-deprecation.

Explaining why last year’s attempt was cancelled, he writes casually: “I was supposed to ride the streamliner for the first time, at Bonneville, in August 2015, but the salt flats were flooded (and I’d broken my back in a crash while leading a superbike race at the Ulster Grand Prix). 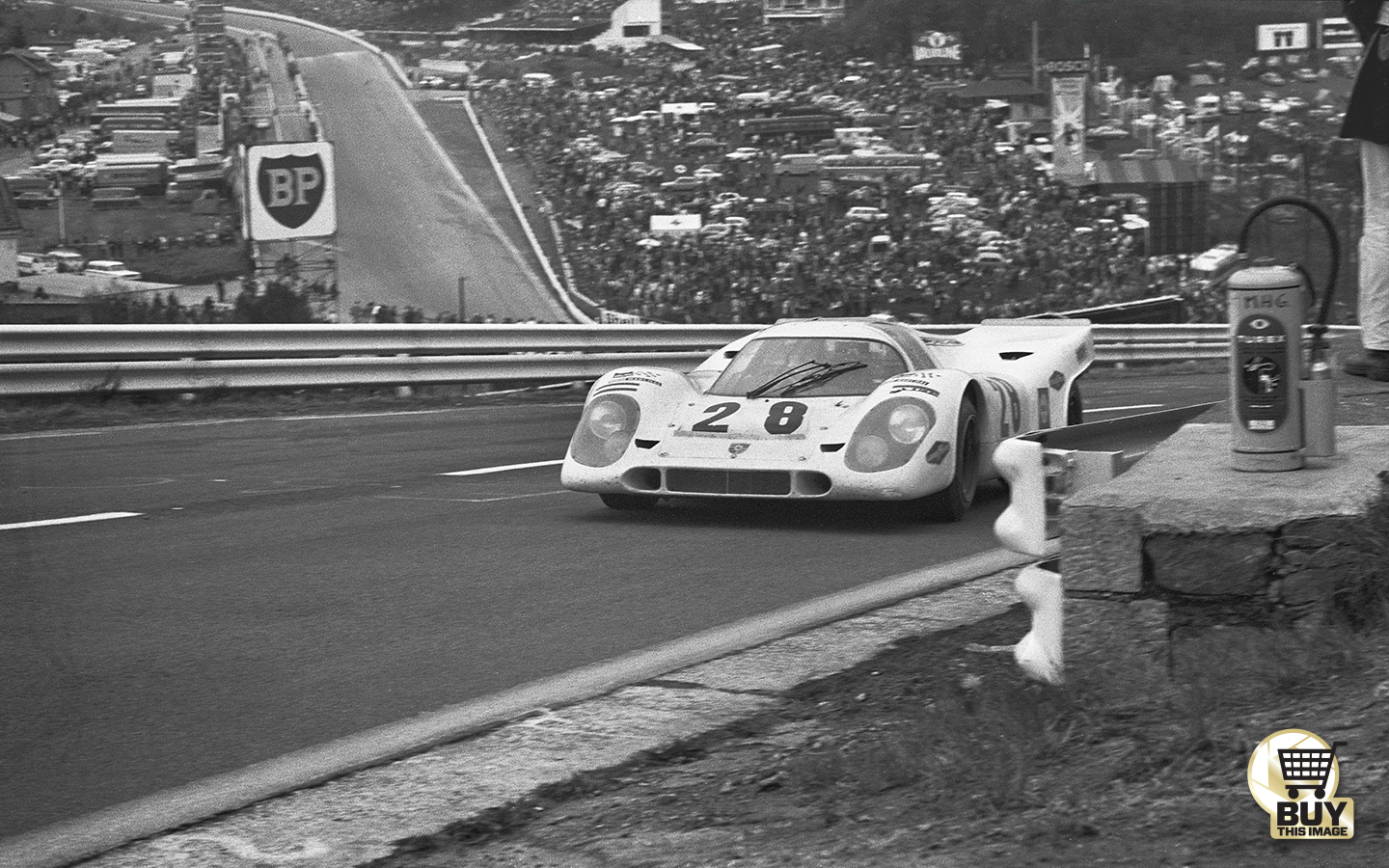 Elsewhere in Motor Sport this month we meet Kurt Ahrens Jr. The little-remembered German driver from the 1960s and ‘70s had a ringside seat as history was made while racing with the likes of Jo Siffert, Graham Hill and Jim Clark.

During the interview, the 76-year old fumbled in his wallet and produced to our writer Jack Phillips a photograph that he seemingly carries everywhere with him: it showed Ahrens sat alongside Clark enjoying a drink the night before the Scot’s final race at Hockenheim. It is probably the last picture ever taken of an off-duty Clark and has a poignancy beyond words.

Clark, of course, raced at Goodwood during its time as a competitive race track and this month we celebrate the circuit’s history, as well as its revival as a centre for historic motor sport. With images from then and now, we hope the feature captures the essence of what makes the Sussex circuit so special to fans and drivers alike.

All this, illustrated by our usual superb photographs, in the November issue of the world’s finest motor racing magazine. We hope you enjoy it.

The November issue of Motor Sport is available now from the shop, or in UK stores. The digital edition is expected on Monday.