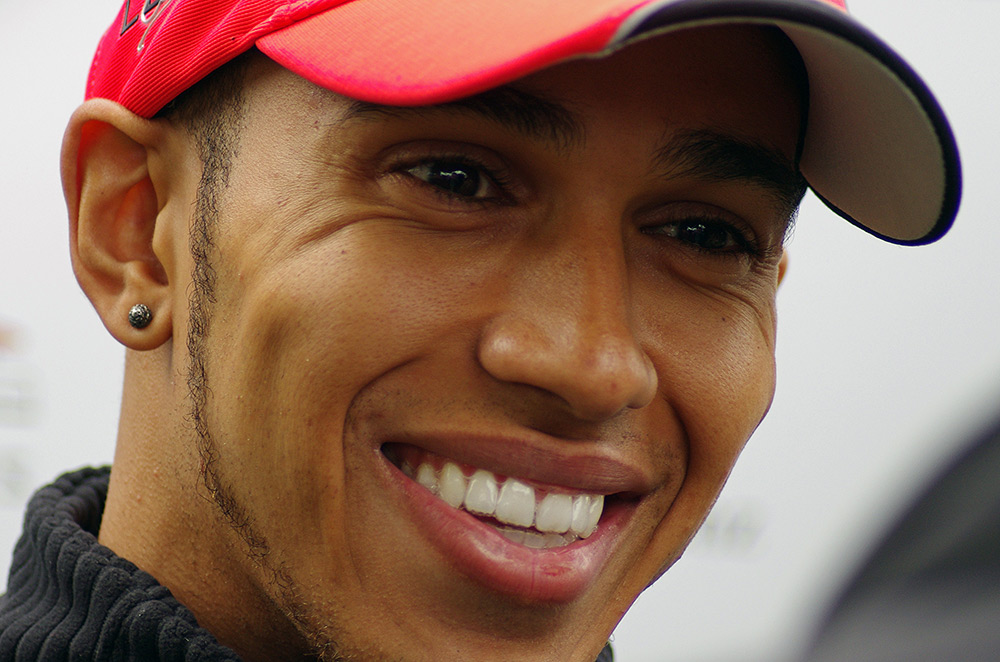 It seems barely plausible that 10 years have passed since he made his Grand Prix debut, or that it’s fully 20 since first I met him at a chilly Buckmore Park. Both seem but a blink ago. In the second instance Lewis Hamilton was just a kid, testing his kart ahead of a season that would bring him the UK Junior Yamaha Super One title. He didn’t say much, but nodded politely from time to time while his father Anthony chatted about the logistics of furnishing his lad with competitive kit… and the £30,000 he’d had to source to fund the previous season in Cadets.

I asked him to repeat that bit.

Our next conversation was in a slightly more temperate park – Albert, Melbourne – as the aforementioned schoolboy was on the cusp of his Grand Prix debut with McLaren. I sought out Anthony, reintroduced myself, reminded him of our Buckmore chat and conceded that his £30,000 (and the rest) had with hindsight been a shrewd investment.

Many things about that weekend stand out. Firstly there was McLaren’s pre-season lunch at the Stoke House restaurant, St Kilda, when Hamilton and Fernando Alonso – freshly shorn of the caveman chic that had been his trademark at Renault – spent much of their time giggling like pals of long standing, two immaculately groomed drivers very much on the same wavelength for the time being.

Then there was the inevitable by-product of the pre-race hype, a British tabloid conjuring a dull kiss-and-tell yarn with one of Hamilton’s former girlfriends, leading to the paper’s on-site representative (not the author of said piece) briefly being threatened with a ban from Hamilton media briefings. 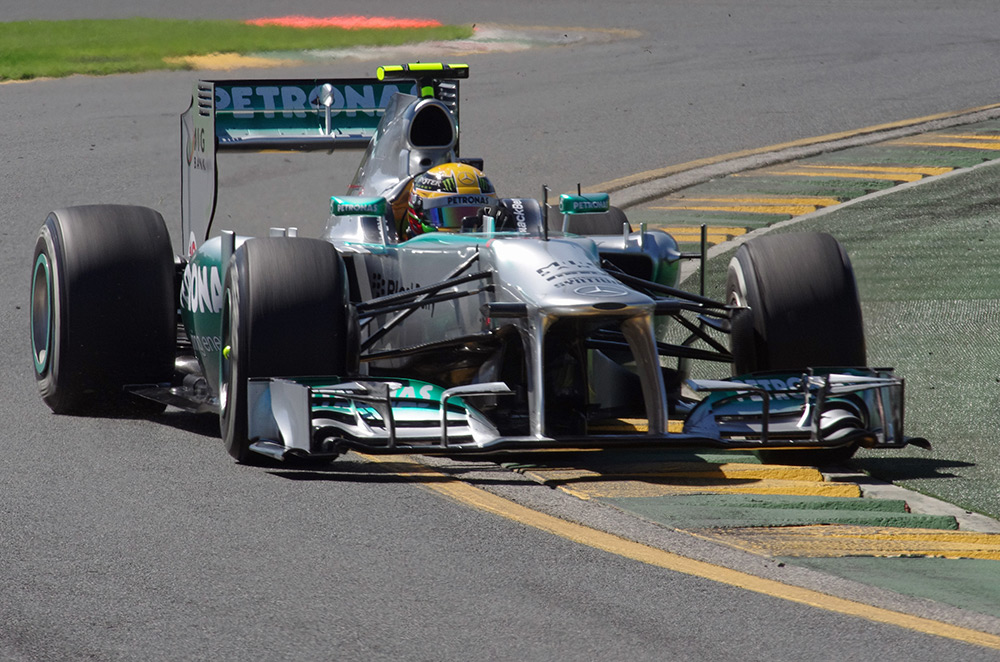 And then there was his race start. Alonso had been the more effective McLaren driver in qualifying, to the tune of 0.262sec, but from fourth on the grid Hamilton swept around the outside to pass the Spaniard and run third in the early stages. The balance of power was reversed by the race’s end, the McLarens trailing in second and third behind Kimi Räikkonen’s distant Ferrari.

Hamilton has created a few more headlines since and the accompanying shots were taken along the way. Both are from Melbourne, one (top) showing his apparently happy disposition in the paddock on Thursday afternoon in 2011 (when he qualified and finished second to Sebastian Vettel), the other capturing him wriggling over the kerbs on his first appearance for Mercedes in 2013, when he started third and finished fifth.

But it’s the aftermath of his maiden GP weekend 10 years ago that sticks most in the mind, the giddy delight of a Stevenage-born 22-year-old ascending an F1 podium for the first time, scarcely able to contain himself after finishing third in his maiden world championship race. Quite a contrast, that, with the frequently sullen Hamilton who has climbed such steps in the past few seasons.