Lewis Hamilton has announced he’s joining the English football community in committing to a social media blackout this weekend in protest against online racist abuse, and will be joined by Lando Norris and George Russell.

The English Premier League, its associated football clubs and players announced last Saturday a social media blackout from 15:00 BST on Friday 30 April to 23:59 BST, in response to continued online abuse directed at players of ethnic minority backgrounds, and the apparent lack of action from social media companies on the issue.

At yesterday’s Portimão press conferences, drivers were questioned as to whether they would do the same. Hamilton said although initially had no plans to do so, he might be inclined to join. This was followed by a statement this morning on his social media platforms that he would indeed be partaking. 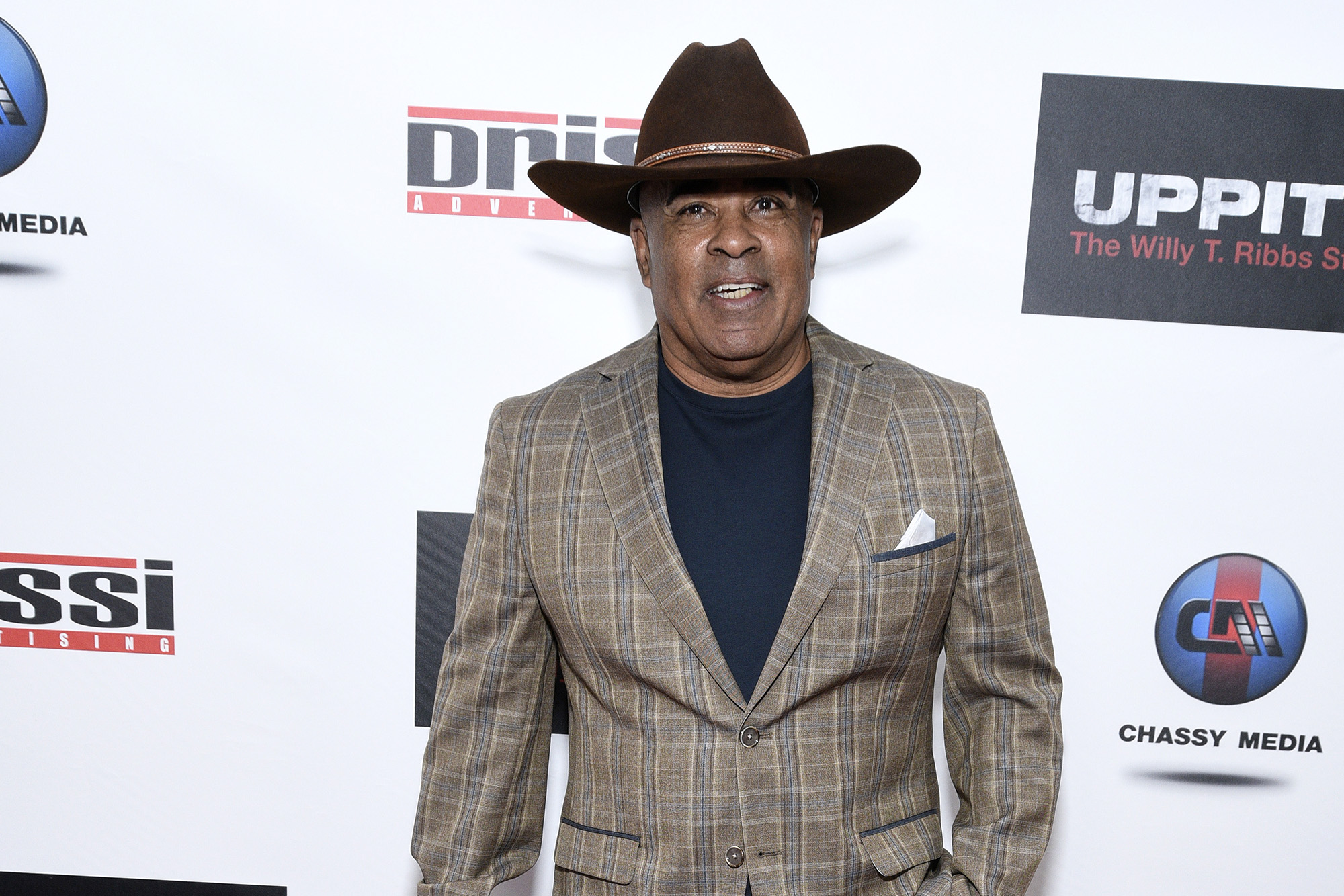 “To stand in solidarity with the football community, I will be going dark on my social media channels this weekend,” a Hamilton statement online read. “There is no place in our society for any kind of abuse, online or not, and for too long it’s been easy for a small few to post hate from behind their screens.

“While a boycott might not solve this issue overnight, we have to call for change when needed, even when it seems like an impossible task.

“Sport has the power to unite us. Let’s not accept abuse as part of the sport, but instead, let’s be the ones who make a difference for future generations.”

Hamilton, who wore t-shirts featuring protest statements and took a knee before races last season in support of the BLM movement, will be joined in the boycott by Lando Norris and George Russell.

“I thought it was important to do so because there is far too much online abuse, hatred, negativity, racism, that is just undeserved, and I feel like it’s our duty to raise as much awareness as possible,” Russell said.

“Everyone struggles with abuse on here at some point and social media companies need to do more to tackle it,” read a statement online from Norris. “Hiding behind a keyboard is not okay. Enough is enough.”