Lewis Hamilton will team up with James Cameron to co-produce a documentary about plant-based vegan diets in sports. 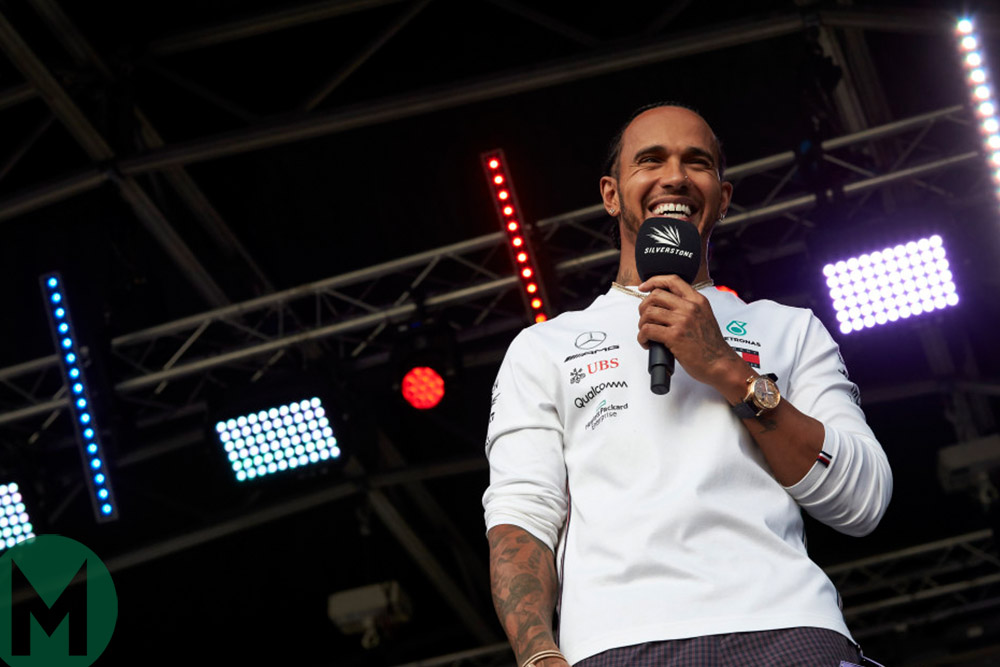 Lewis Hamilton will team up with Hollywood royalty to co-produce a vegan documentary Photo: Motorsport Images

Lewis Hamilton will join forces with Oscar-winning director James Cameron to co-produce a documentary based around vegan diets in the sporting world.

Hamilton, who switched to a plant-based diet in 2017, attributes the change to helping him find another level of performance within himself, winning two Formula 1 world championships since.

Earlier this year, he has described himself as “healthier and happier than I’ve ever been” thanks to veganism.

The film, entitled ‘The Game Changers’, will be co-produced by Arnold Schwarzenegger and Jackie Chan, and feature other elite-level athletes, including nine-time NBA All-Star Chris Paul and tennis world number one, Novak Djokovic.

Mixing scientific research and stories from professional sports, it will explore the truths behind dietary choices amongst top-level athletes and explore their decisions to switch to plant-based diets.

The Mercedes driver said that once the opportunity arose, there was no hesitation joining in and also hinted at further involvement in Hollywood at a later stage.

“I spend a lot of time in LA, and there are a lot of opportunities out there,” he told The Times.

“I heard that James Cameron actually wanted to get in touch to talk about this project that he was involved in, and I’m a massive fan. So I obviously jumped at the opportunity just to be a part of it, and it’s just really cool.

“When you see Arnold Schwarzenegger, who luckily I’ve met through being at the Grands Prix – Australia I think – and I’m a massive fan and I know he’s a big part of it.

“I remember watching his training regime, and my old trainer was a fan boy of him, a big muscly guy, and he would always be watching his documentary about he would train.

“So it was interesting, I thought, to see other people’s perspectives. And naturally, I’ve gone along the same journey as some of the people that are in there, who achieving another level of physical fitness and peak. Just look at Djokovic, that little extra bit that’s there that people are reluctant to look in to.

“I think it was really cool to be part of. Time-wise it’s not easy, and there’s a lot more that I’m doing in that segment. But that’s a long process, so more to come.”

The film is set to premiere on 16th September in theatres around the world.