Returning to Haas is like a homecoming, which made the decision to come back to F1 easy, says Kevin Magnussen.

The Dane signed the contract to replace Nikita Mazepin the evening before Bahrain testing began and just a week ahead of the first round of the 2022 season. After a morning back in the paddock, he says it feels like he never left.

Magnussen is back with the American squad after a year away racing in the US. The 29-year-old said that while he was achieving stronger results in competitive seats elsewhere, the draw of F1 hadn’t diminished for him despite the time away.

“It didn’t feel like the team really wanted to let me go last time and it really feels like coming home this time so I’m super chuffed with that and just looking forward to starting working with them again,” he said. 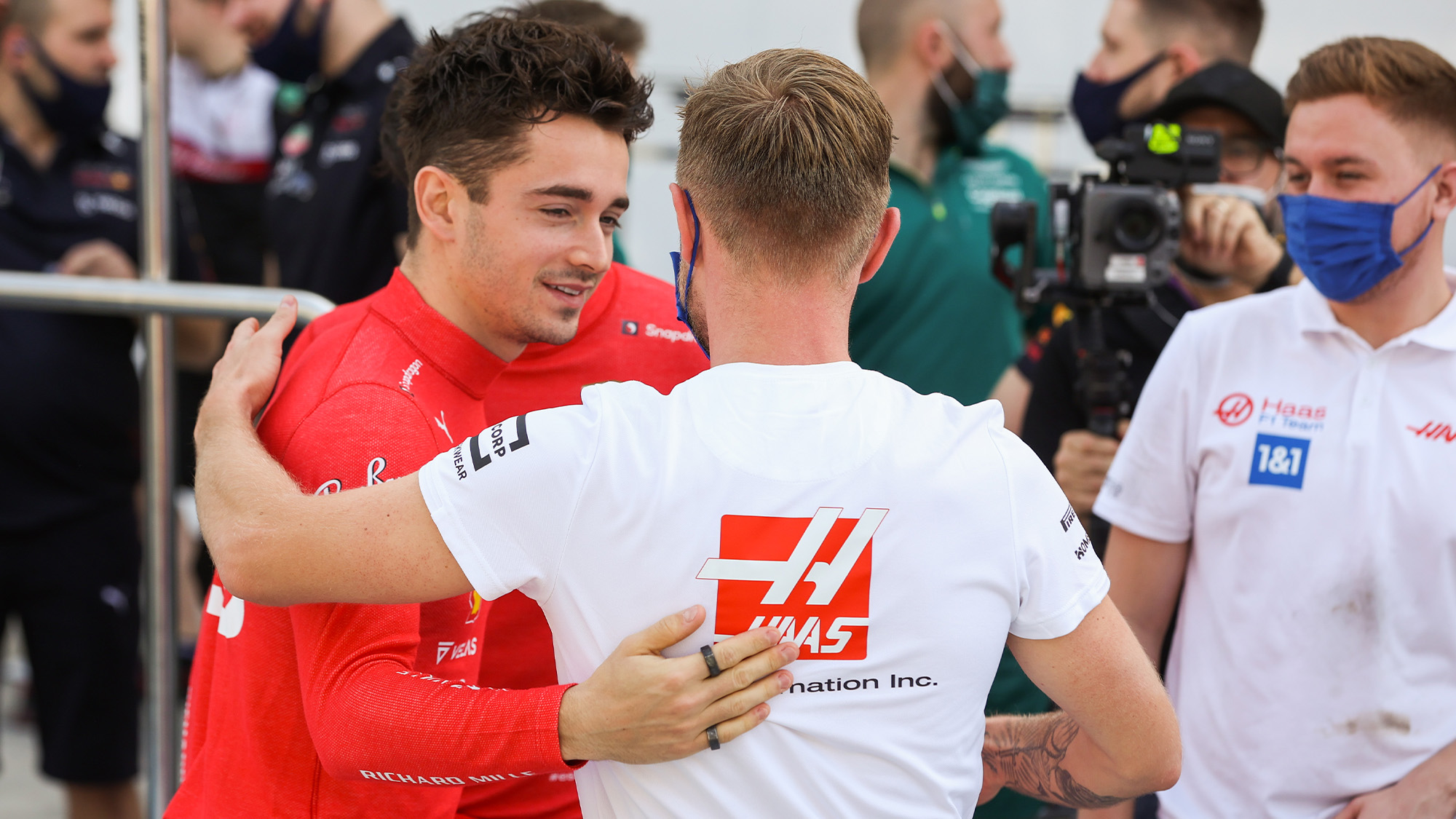 Charles Leclerc greets Magnussen as he returns to the F1 paddock

“Then I went away did some other racing, got podiums, pole positions and that was all really fun and I was enjoying it. But then Guenther [Steiner, Haas team principal] called me and ruined all that now! But I could feel in my stomach that I want to do this, I can feel it. I didn’t know that I missed it that much.”

“Coming back properly and everything the guys are saying about the team, how motivated they are, it feels like they’re in good shape. So it was just so exciting. I really wanted to do it. I can feel that.”

Lots of hugs and lots of smiles 🤗😁

Team principal Steiner said that the return of Magnussen to the team was a move that raised the team’s morale after a tough pre-season period.

He also reiterated that the loss of Uralkali sponsorship funding wouldn’t impact upon Haas’ 2022 campaign too much either, and that owner Gene Haas remained committed despite the potential financial hit.

“I think it was good internally for the team, but that was not the driving factor. Honestly, this is best for the team. So that development what you have to do for other people, you know, Gene owns the team, he’s responsible for it financially. 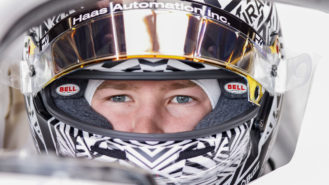 Mazepin's new crusade shows just how misguided he is

“When he can make decisions, you know, that’s the good thing in a team like this, I can sit with Gene and whatever he wants to do, that is what we’re gonna do you know, and we discussed it and and also he realised to keep on going forward, we need to do something like this and that is why this choice was taken.”

Steiner was also taken aback as to how quickly things progressed in relation to talks with Magnussen.

The Dane officially signed on the dotted line on Wednesday night to return to the team but Steiner says that the discussion was easy despite the past disappointment of how the last partnership turned out. 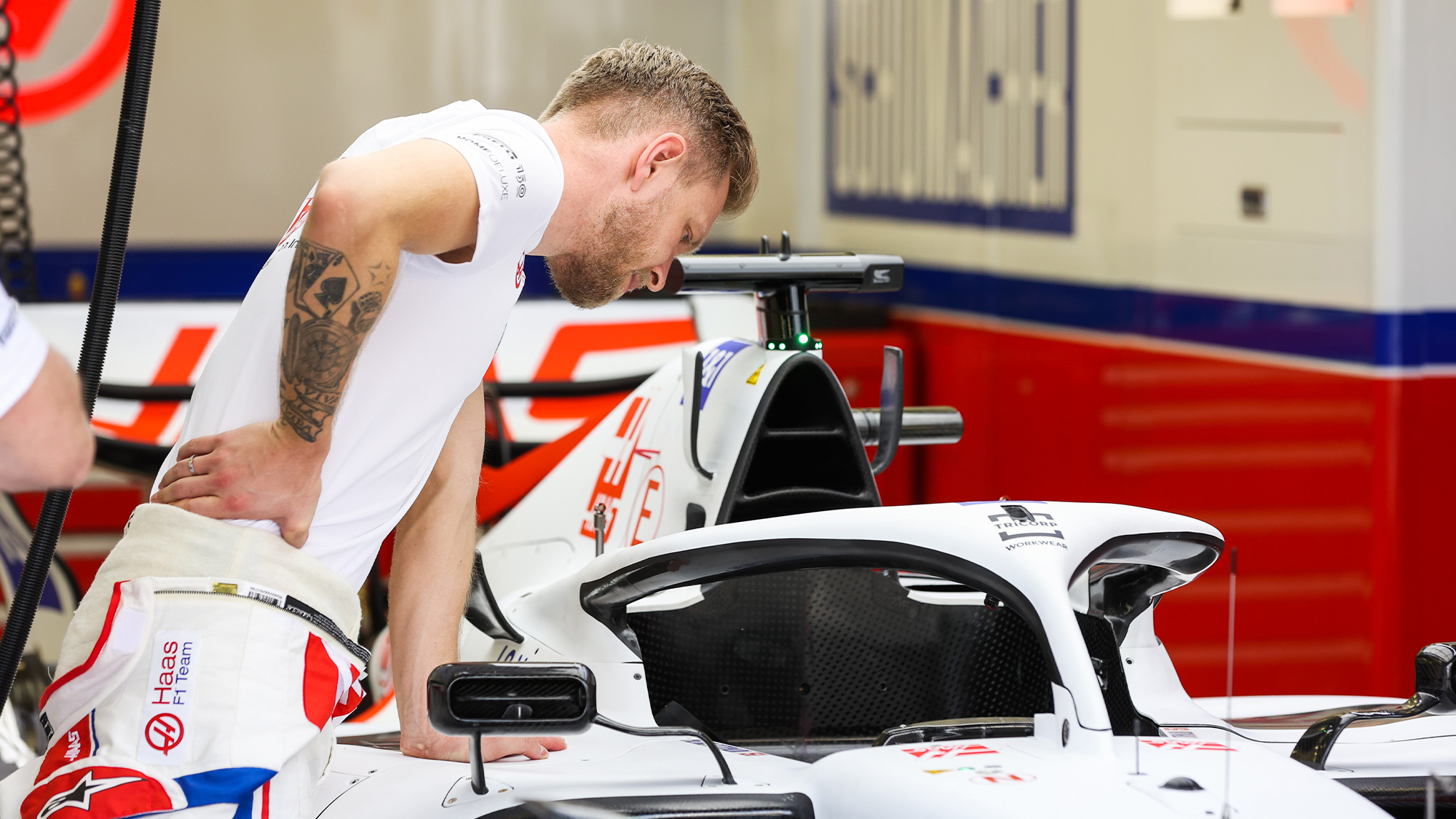 “I was very calm about it and I had no idea what he would say. He must have been interested to come back to Formula 1 otherwise he wouldn’t have said yes this quick.

“I said to Kevin, we know what he wants, he knows what we want, it’s very good. When you understand somebody, you know exactly what he expects, and you know what you have to offer to make it attractive.”