Sunday’s headline drama triggered all manner of outrage (or, in some instances, indifference), but Sebastian Vettel’s disobedience masked a milder strain of anarchy that appeared to pass almost unnoticed. There is no formal evidence of an orchestrated campaign, but during the post-race press conference all three drivers made the same point about the current tyre situation. 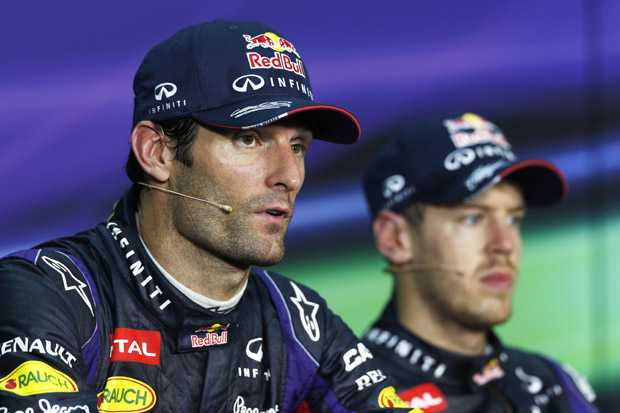 Mark Webber said he was too emotionally wrought to discuss how it felt to be passed by a team-mate he’d assumed would hold station, yet was supremely eloquent on the matter of shredding Pirellis. Of all this season’s 19 races, Malaysia will be one of the toughest on rubber and Webber was asked whether Red Bull’s form put him in an optimistic frame of mind for what lay ahead.

“Yeah,” he said, “because we were quite concerned beforehand. I think what you saw was quite good for the neutral, the fans and probably new people that are following Formula 1. For the old… let’s say people who have more of a grasp of the sport, and know more about where it was, things are still a little bit hit and miss.

“You watch Rafa Nadal and Roger Federer and they play with precision for a five-set match. We all enjoy watching that, but at the moment we’re driving at eight and a half tenths, or perhaps eight, conserving our pace, The racing is completely about nursing the tyres and trying to make them survive – you don’t see us really pushing to the limit. Obviously Seb and I had a push in the middle during our last stint, but generally no drivers are really on the limit today. For the junior categories they need to improve the tyres, too, so young drivers learn how to drive absolutely on the edge. I don’t know if I answered the question, but that’s my little rant.”

For a pair recently at odds about the day’s etiquette, Webber and Vettel were pretty much at one here. “Racing is very different to how it used to be in the past, even last year,” the German said. “It’s a bit more extreme, just trying to look after the tyres and driving into the unknown. You see pieces of rubber flying off on TV and how we suffer on these tyres, so I think we would all enjoy it if we could race harder, but equally I think situations will arise no matter what kind of tyres you have.” 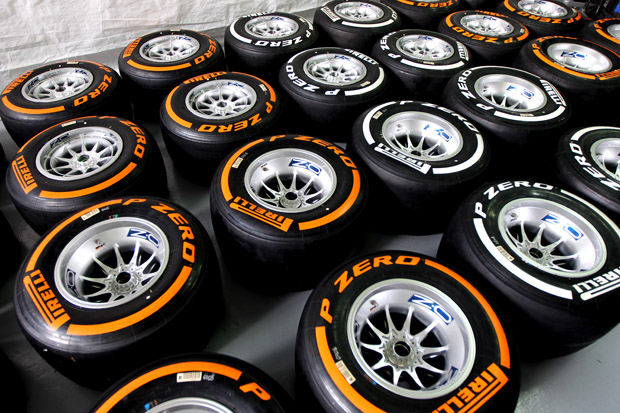 Lewis Hamilton pitched in, too, saying: “It’s very hard to make these tyres last. Generally it’s not fun, I didn’t enjoy the race. It’s not the same as back in the day [2007-2010, in this context], when you were pushing to the maximum the whole time on tyres that would last. Now it’s like you have a hundred dollars and must spend it wisely over a period of time. It makes racing a lot different. It’s more about strategy than pure speed.”

This wasn’t a theme reserved for the post-race conference. Over in the adjacent paddock, GP2 engineers muttered that the need to tune a car in the name of tyre life, rather than outright performance, had been taken a step too far.

The blame, of course, cannot be laid solely at Pirelli’s door. The company was asked to distribute a product capable of spicing up the show, in the same manner as gadgets such as drag-reduction systems, but in the process F1 is edging away from its essence. 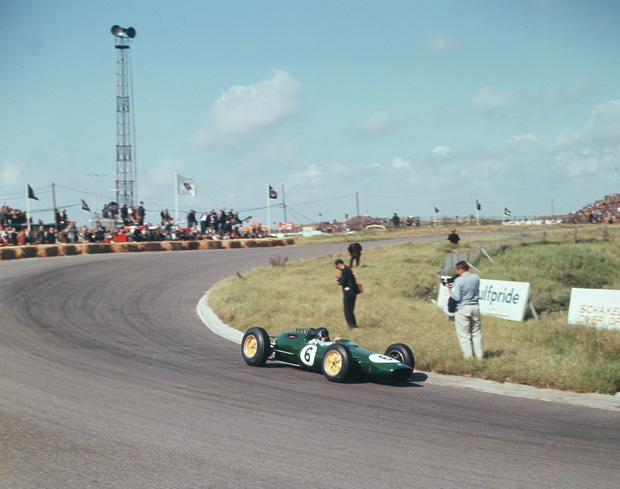 Traditionally this has been a sport that allowed innovators to provide tools enabling genius to flourish – an exercise in which the best minds and talents were permitted free rein. After Colin Chapman wheeled out the Lotus 25, Jim Clark regularly won races by about a fortnight but I’ve never heard their achievements belittled as dull. Golden lap times created a golden age, but that’s not necessarily the same thing as close racing.

Right now, we’re assessing how drivers perform at about 80 per cent and I suspect I’ll forever be curious about the other 20.