McLaren has revealed the MCL35 at its Woking base ahead of winter testing in Barcelona.

The team has retained its papaya orange and blue colours from last season with a car that both drivers feel will suit them more compared to 2019.

Since Andreas Seidl took over at team principal, the team has enjoyed a turnaround in fortunes and clear improvements have been made, overtaking Renault last season in the constructors’ standings despite being the customer team

The team will be hopeful of further progress ahead of its switch back to Mercedes power units in 2021.

“This is an important moment for the entire team. Yesterday evening, after many months of hard work from all the men and women at McLaren, our people were the very first to see the MCL35, before we showed it to the world today,” Seidl said.

“Every team member has invested a great deal of time and energy during this pre-season in designing, engineering and producing the MCL35 ready to take to the track for the first-time at pre-season testing. 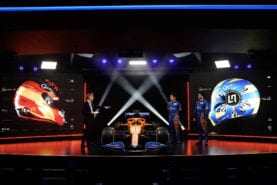 “Carlos and Lando showed real grit and determination last season and have continued to work hard in preparation for testing and the season beyond. We look forward to building on what was a very positive first year with them behind the wheel.

“Today is another step on our journey. It is important not to be complacent, this will be a tough season. Nothing comes easy in Formula 1 and the competition at the head of the midfield will be intense. We have six days of testing to prepare for the start of the new season and Carlos, Lando and the whole team here at the MTC and at track are ready. We go again.”

Carlos Sainz marked the end of 2019 with a hard-earned podium in the penultimate round of the season in Brazil, ending the season on a high note for McLaren.

It is a result that McLaren CEO Zak Brown says the team must aim to repeat in 2020.

“I’m immensely proud of the entire team today. Last season we delivered what we set out to do – secure a hard-fought fourth in the Constructors’ Championship,” Brown said.

“Our positive on-track momentum and the renewed energy in the team has seen us grow our valued partner family and global fan base and we look forward to a hugely competitive season.

“While we are enjoying going racing again, we remain measured and focused, and all of us at McLaren keep pushing fearlessly forward.” 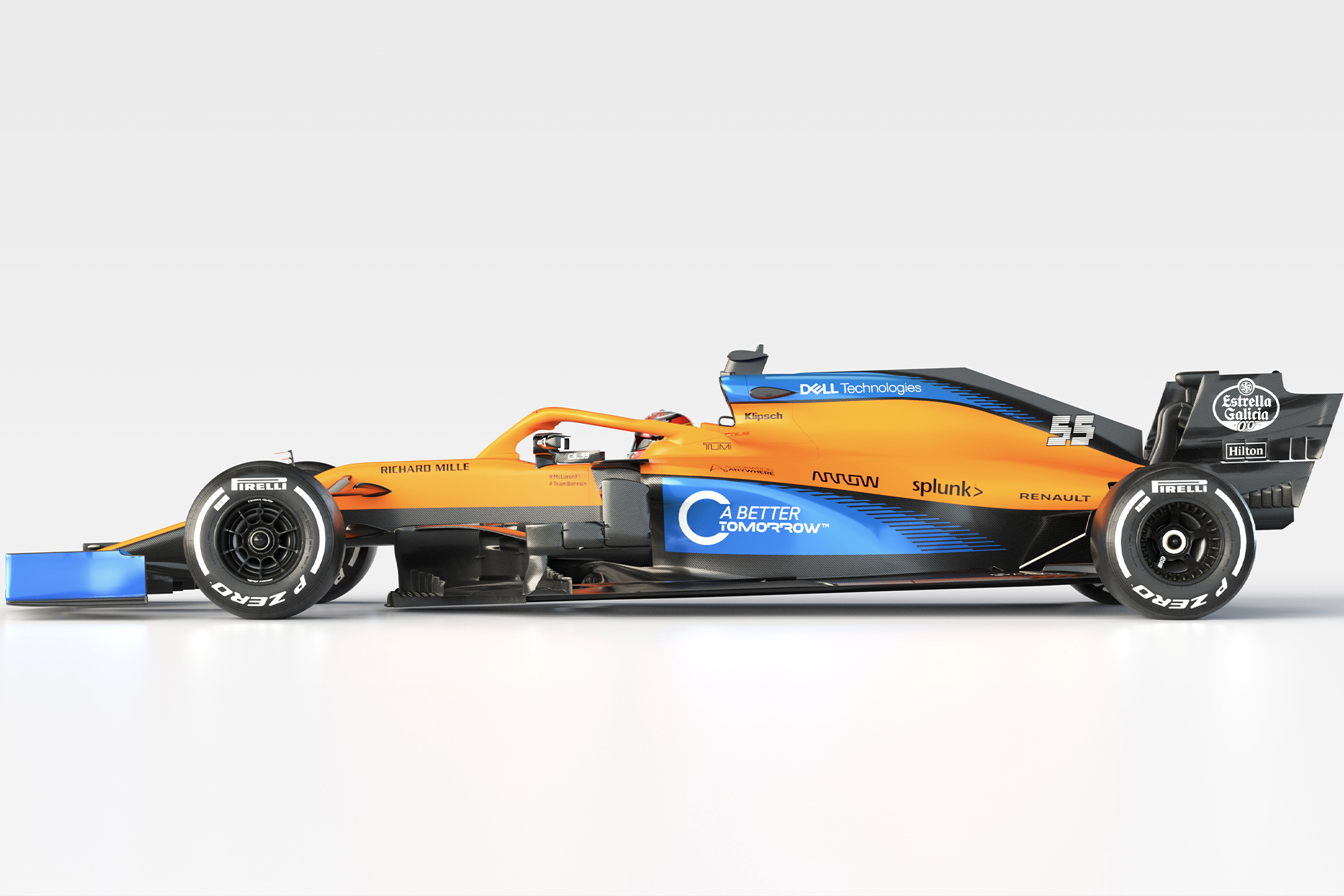 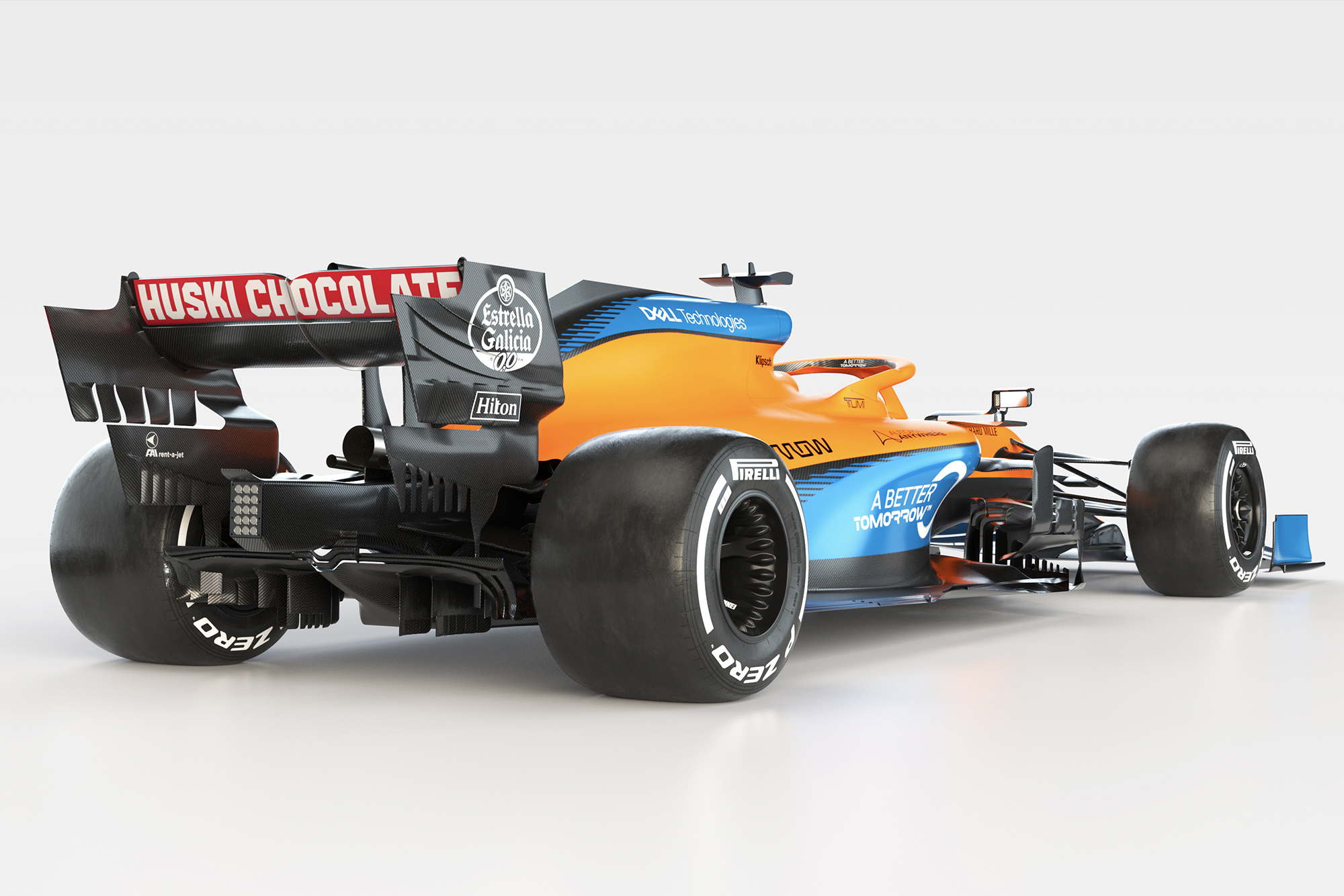 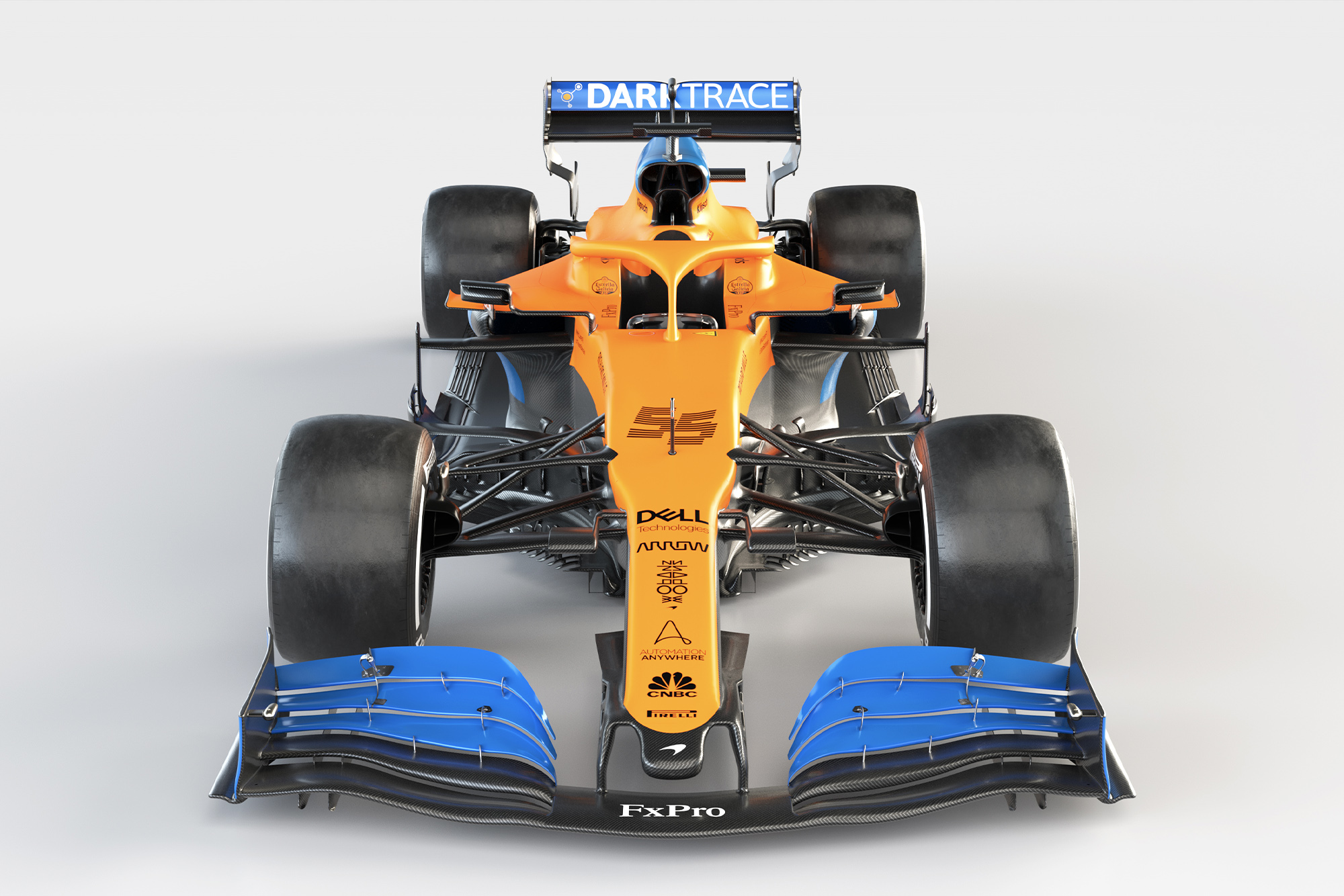 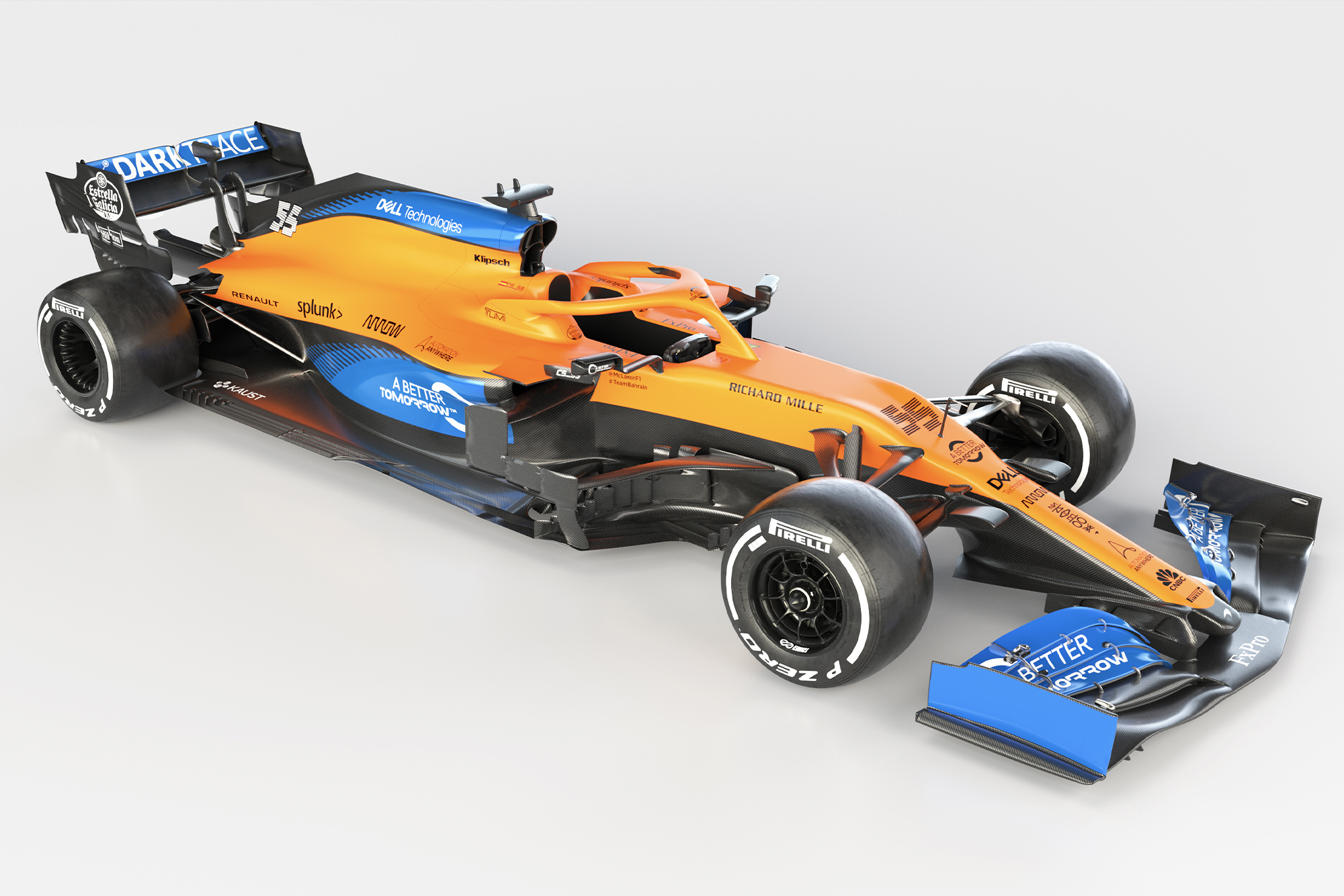 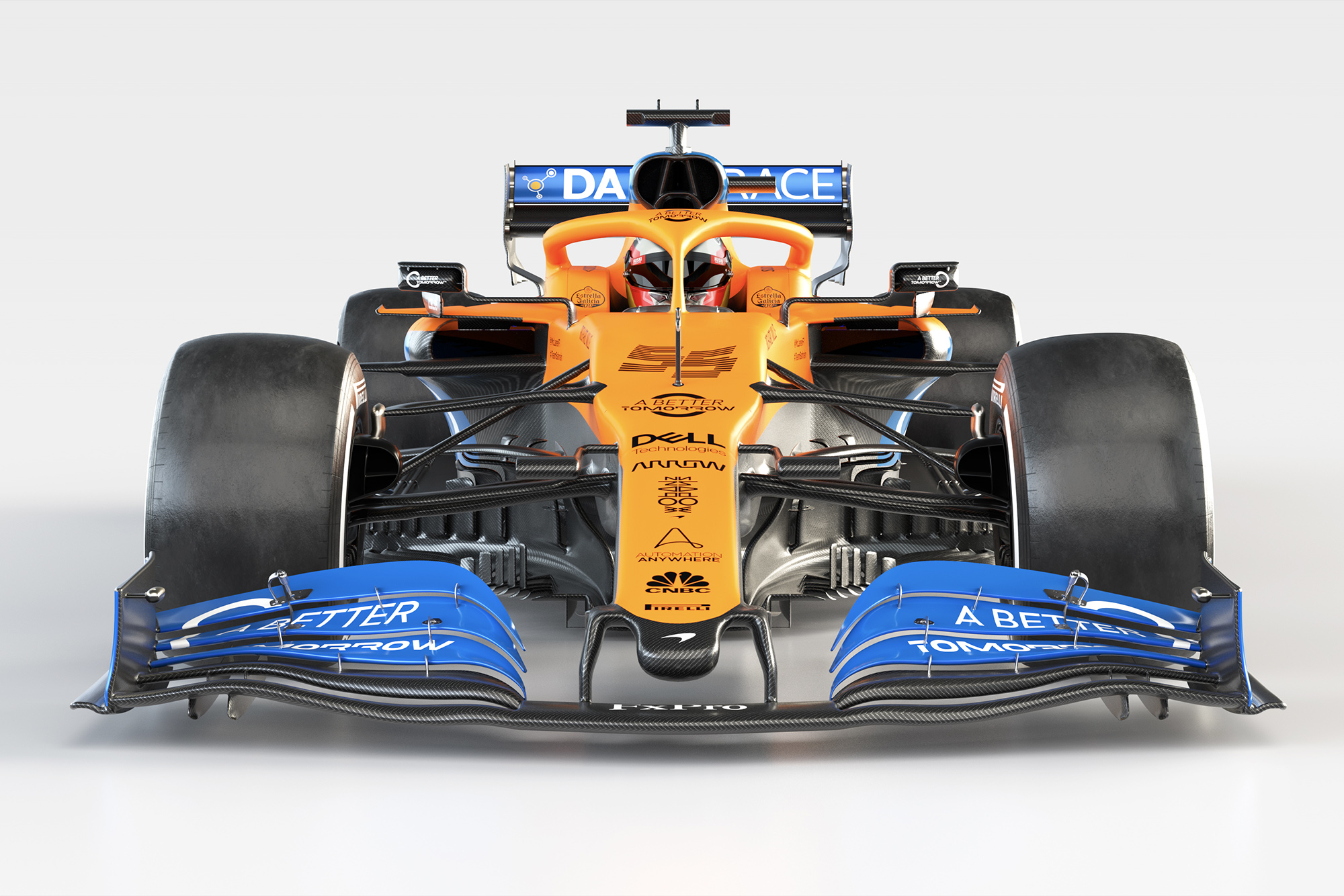