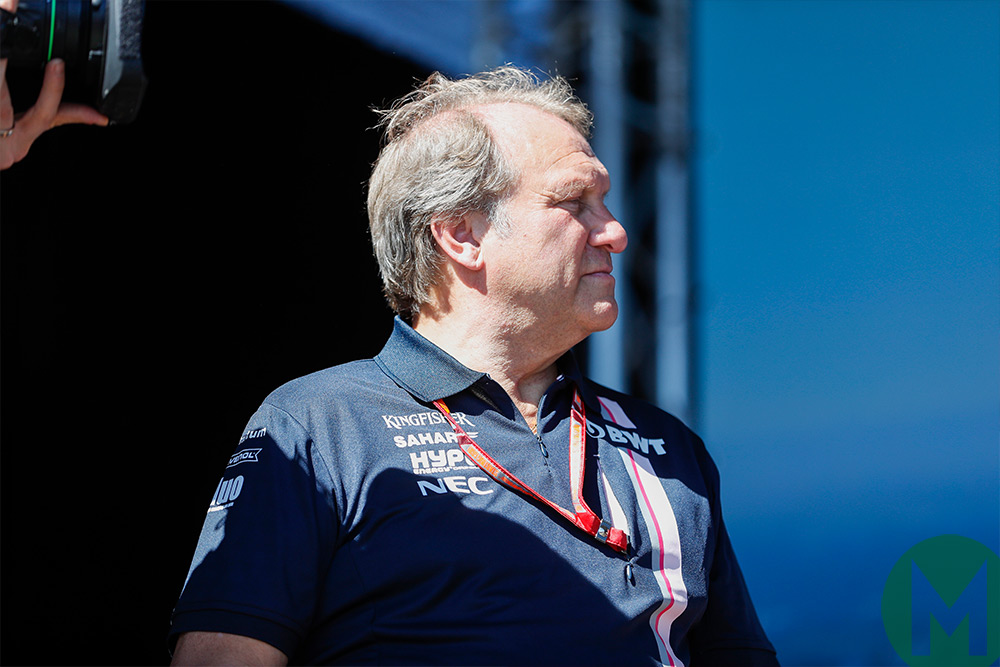 McLaren is returning to IndyCar for the Indy 500 in 2019, as Fernando Alonso continues his pursuit of the triple crown.

Fernley will take up the role of president, McLaren IndyCar, and report directly to Zak Brown. Part of Fernley’s role will be to ‘evaluate the feasibility of a longer-term involvement with IndyCar’ according to the team’s statement.

Fernley, who left Force India when a Lawrence Stroll-led consortium took over the team, has extensive IndyCar experience.

“Heading back to The Brickyard will be a very special experience for me,” Fernley said, “and I am proud to be leading this McLaren project and team.

“The 500 is a hell of a challenge and we have incredibly strong competitors to overcome if we’re to be successful.

“We will need to prepare well for the month of May and that work starts now.”

Brown added: “His experience and leadership will be essential for us on this project. He is particularly talented at putting effective teams together and extracting maximum performance with finite resources.