The influence of Jim Clark on Simon Arron 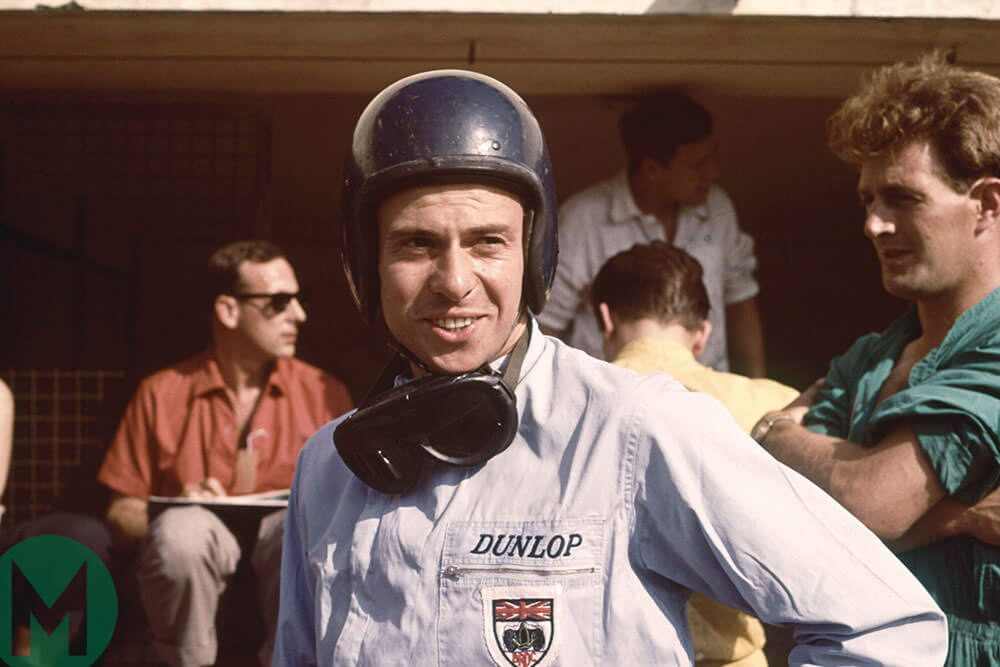 The careers advice department at William Hulme’s Grammar School, Manchester, wasn’t famous for its sense of humour but appeared not to have the faintest notion that I was serious. “Motor racing correspondent, Arron? Come to your senses, boy. Go and teach modern languages…”

A worthy métier, I was sure, but not quite aligned with my own somewhat specific ambitions. And those could be traced directly to Jim Clark.

I’d been obsessed with cars since before I could walk – and the discovery that people sometimes stuck numbers on them merely heightened my interest. I was probably four or five when Clark’s name entered my personal lexicon. There was rarely much racing coverage in the mainstream media – and when it was on TV the cameras would linger for only a few laps before panning away so that we could watch horses walking around the parade ring. Yes, walking. It might have been less of an irritation had they actually been racing.

When news did filter through, however, Clark’s name was ever prominent – and that piqued my curiosity yet further. Who was he? Why did he seem to win almost every time motor racing was mentioned? I wanted to know more, but the local library wasn’t much help, I was yet to discover the existence of motor sport weeklies and thus had to make do with occasional fragments. Perhaps that accelerated the intrigue: Clark was clearly exceptional, yet information was scarce. Several times a week the daily newspapers’ sports pages (I was a precocious early adopter) would carry stories about George Best, Bobby Charlton, Jimmy Greaves or Bobby Moore. But Jim Clark, double world champion, Indy 500 winner and a man who came within a lap of winning the British Saloon Car Championship and F1 titles in the same season?

Usually mentioned in passing, if at all.

I can still picture Mum walking into my bedroom on April 7 1968, to pass on news of his passing in an accident. Seven-year-old me argued that this couldn’t be so, that it must have been somebody else. But the TV news channels – both of them! – had stirred from their customary indifference to confirm an unpalatable truth. Motor racing was all over the front pages the following morning – and, not understanding the media mindset, I wondered why it couldn’t be so in more positive circumstances. It was probably the first time that a racing death really registered, but, despite my sadness, I still felt certain that this was a noble pursuit. A year or few later I discovered publications dedicated to motor racing, which intensified my interest yet further and sowed seeds about a possible career path.

In time I began photographing and writing about the sport for local papers, then Motoring News, Motor Sport and various others. It was the dawn of a journey that has enabled me to work on every continent bar Antarctica – a fantastic privilege far beyond my wildest dreams when I outlined my plans to the careers officer at WHGS.

If there’s one regret, it’s that I never got to see Clark race – and that I’m old enough to have done so. Then again, that might have diluted some of a mystique that lingers still.