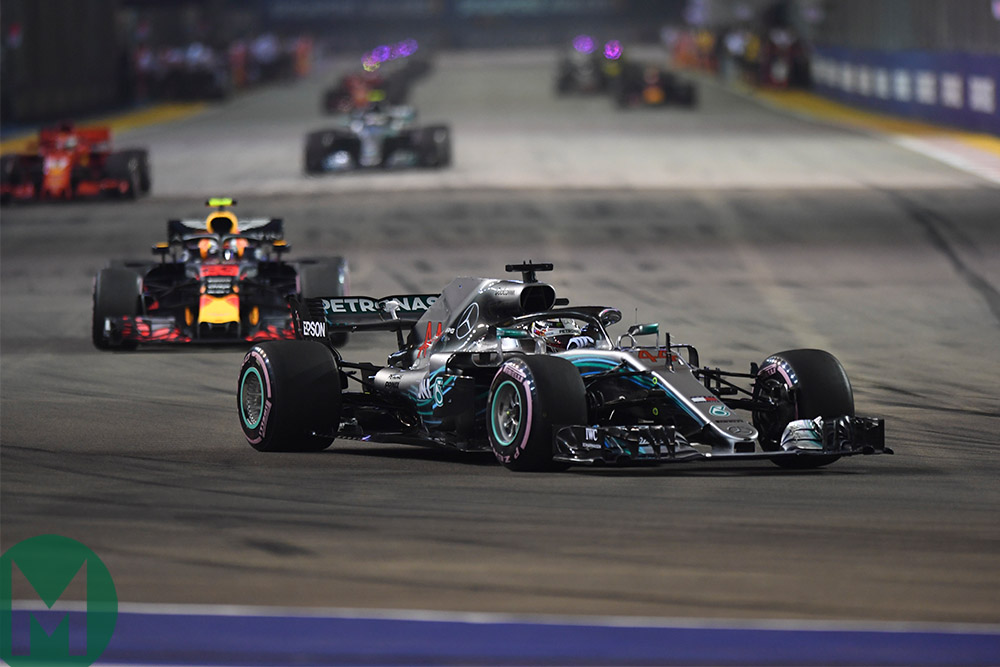 Last year at Singapore both Lewis Hamilton and Max Verstappen each reckoned they had driven the qualifying lap of their lives. Hamilton took a Mercedes unsuited to the track’s layout to pole.

Verstappen was mere fractions away despite an engine glitch and a reluctant upchange out of a corner. Otherwise he’d have taken his first pole.

That Hamilton vs Verstappen contest has been revisited this year, notably at Hungary, the race where Verstappen stole pole from Hamilton, but the latter came back to win the race, courtesy of a late switch to a two-stop strategy.

But the details of that Budapest weekend reveal an interesting phenomenon as another team closes on Merc’s previous performance advantage. The Red Bull threat had been apparent ever since Austria three races earlier and Mercedes had realised it no longer had the luxury of concentrating solely on race day performance in its set up window.

Previously, Mercedes’ advantage was so big the team could do an optimal race set up and still be sure to set pole. Now that was no longer the case and coming into Silverstone, Mercedes had set the car up to protect the hard-worked front-left tyre so as to allow them a competitive stint length required for the optimum strategy. But that damn near lost them pole to Verstappen’s Red Bull, a car that had not been expected to be a pole threat at Silverstone.

At Hungary, a similar thing. The front left needed to be protected – and this time that did cost Mercedes pole to Verstappen. The tiny difference in the lap time between Hamilton and Verstappen was all in the first two corners – where the Mercedes’ front tyres weren’t quite up to temperature and the Red Bull’s were. So now Red Bull had track position, but Mercedes had the faster race car.

For much of the race, it was looking like Verstappen was going to be able to hold off the faster car. Yes, his front left was wearing, but he had that golden track position that pole had gifted him. It was only because there was a massive gap to drop into behind them that Mercedes had the luxury of trying a second stop – as it wouldn’t cost Hamilton a position if it didn’t work and would gain him the win if it did. On his new tyres he was able to catch up to the tyre-struggling Verstappen and pass. 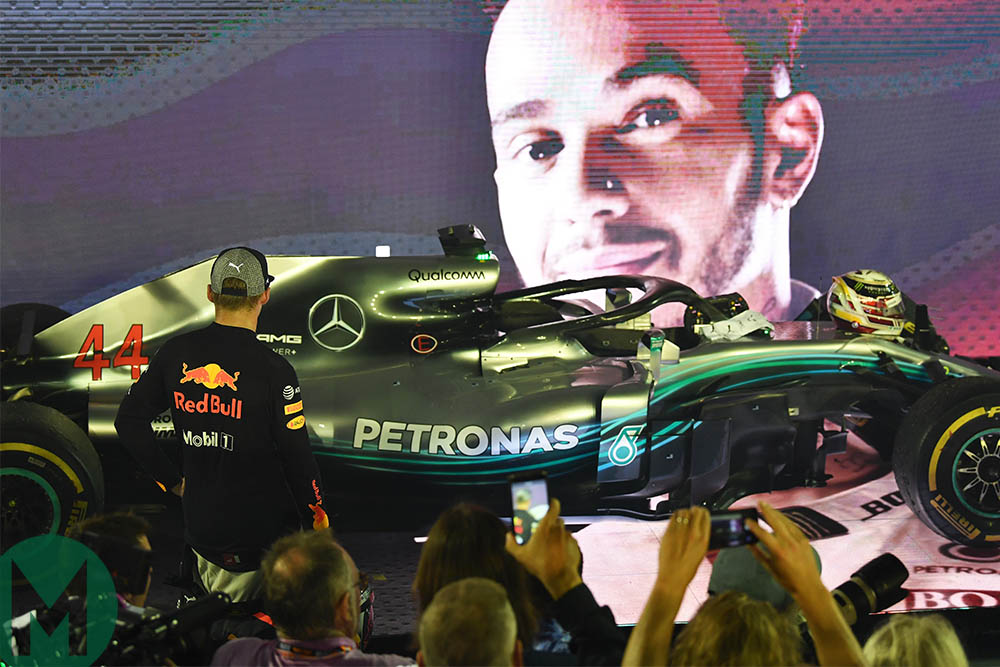 Verstappen looks at the winning combination in 2018; will Red Bull hit back this year? Photo: Motorsport Images

But if the second Red Bull had been in the position its speed warranted, that gap wouldn’t have been there, and Mercedes could not have risked the second stop. So likely Verstappen would have won in the slower car.

So, as Red Bull has caught up, that in itself has put a further drag on Mercedes. It’s now clear there is a compromise to be made between race set up and track position – and that it involves an element of game theory in that you don’t know which side of that choice your opponent is going to opt for. Mercedes thus has to compromise its raw performance – actually because a rival has edged closer!

So if – as seems entirely feasible – we see a Mercedes vs Red Bull shoot-out for pole this weekend at Singapore, which side of that compromise each has gone for will only be revealed on race day.