Mercedes has revealed shots of the new W11 before it takes to the track at Silverstone.

Ahead of a private shakedown with both Lewis Hamilton and Valtteri Bottas getting time in the car, digital renders of the car show the new livery and changes to the nose. bargeboard and sidepod arrangement.

The reigning world champions will hope that the car can help see out its spell of domination, which began with the introduction of the hybrid power units in 2014, ahead of the 2021 regulation changes.

2020 could also be the season in which Lewis Hamilton beats Michael Schumacher’s all-time wins record of 91 and equal his world championship tally of seven. 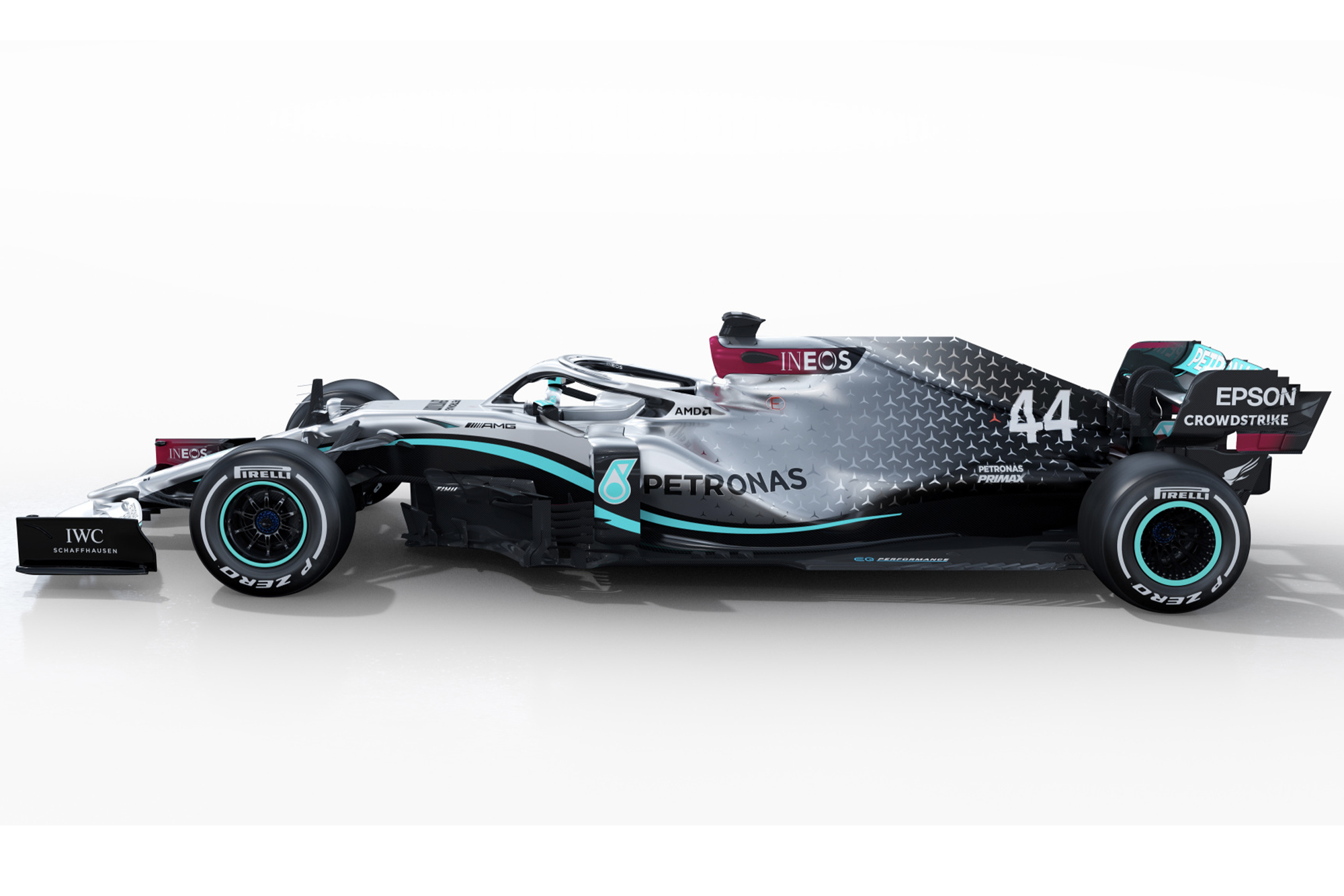 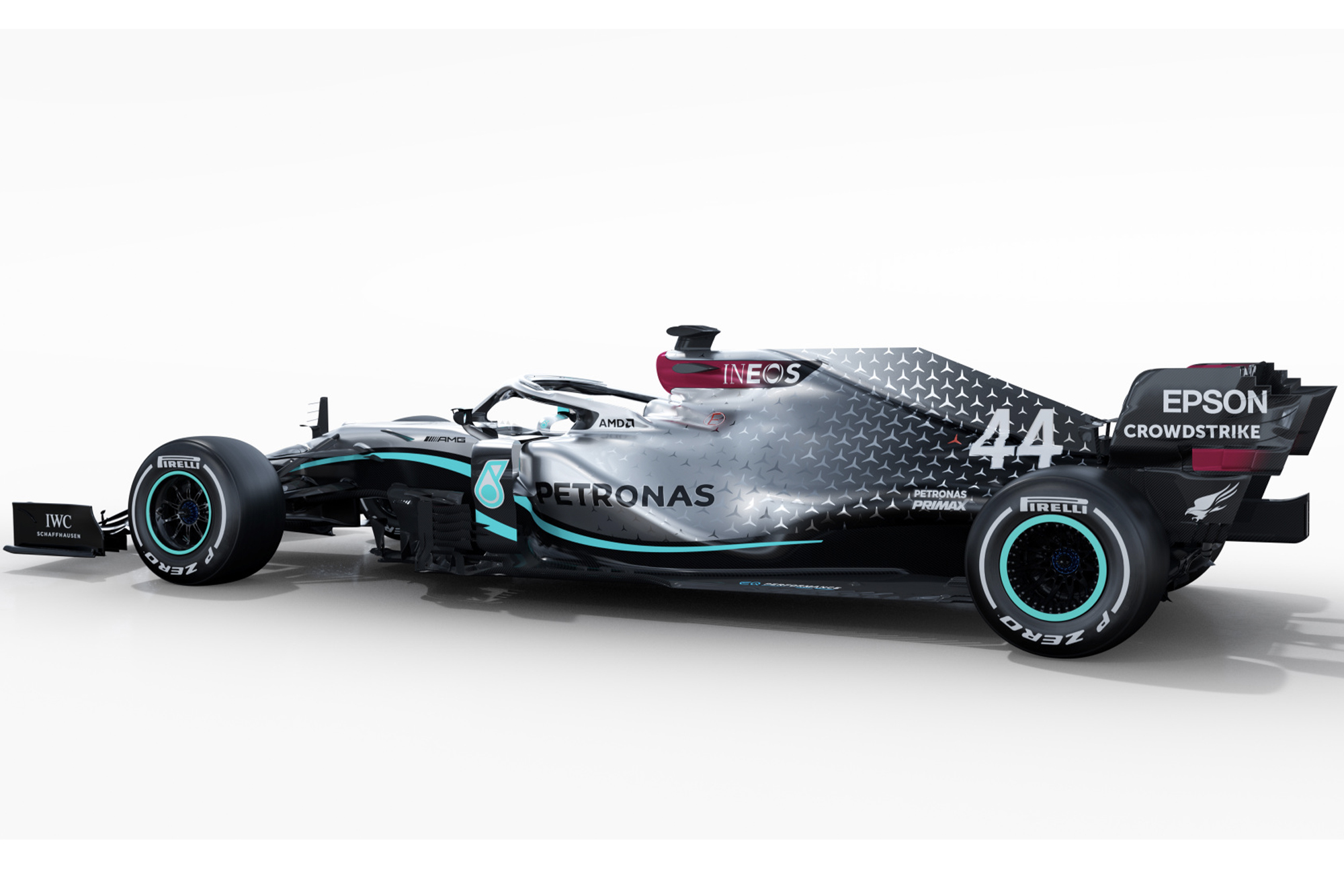 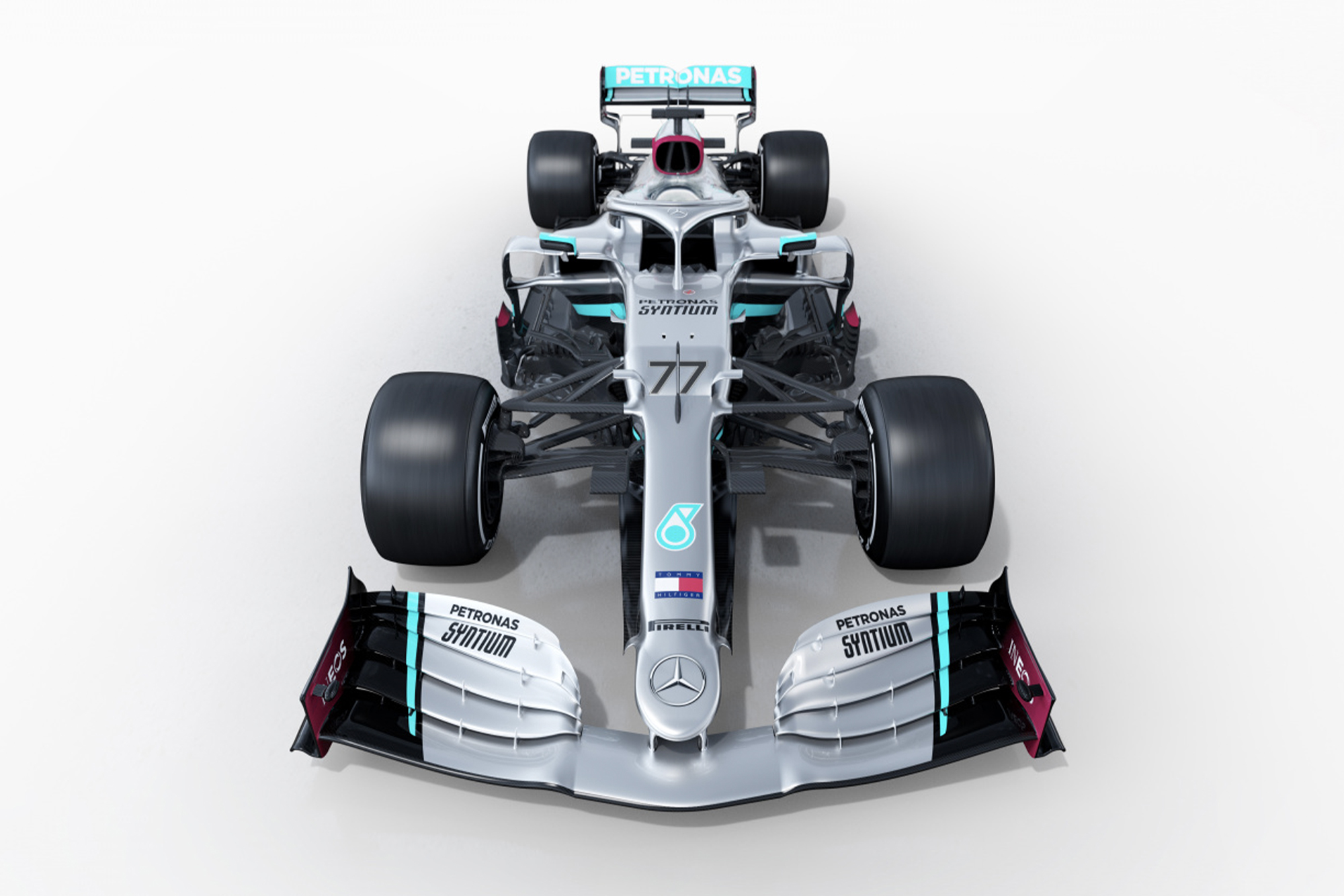 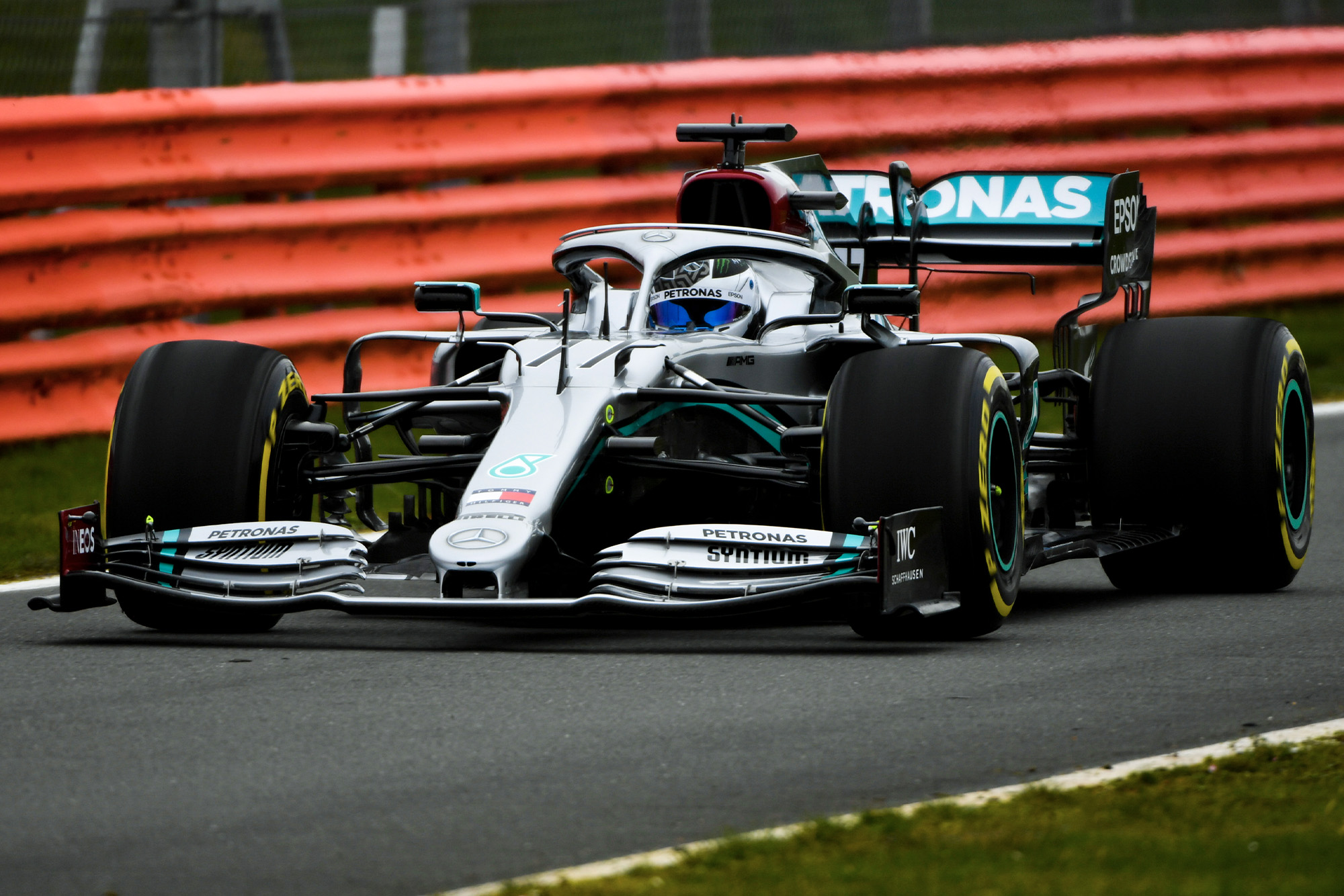 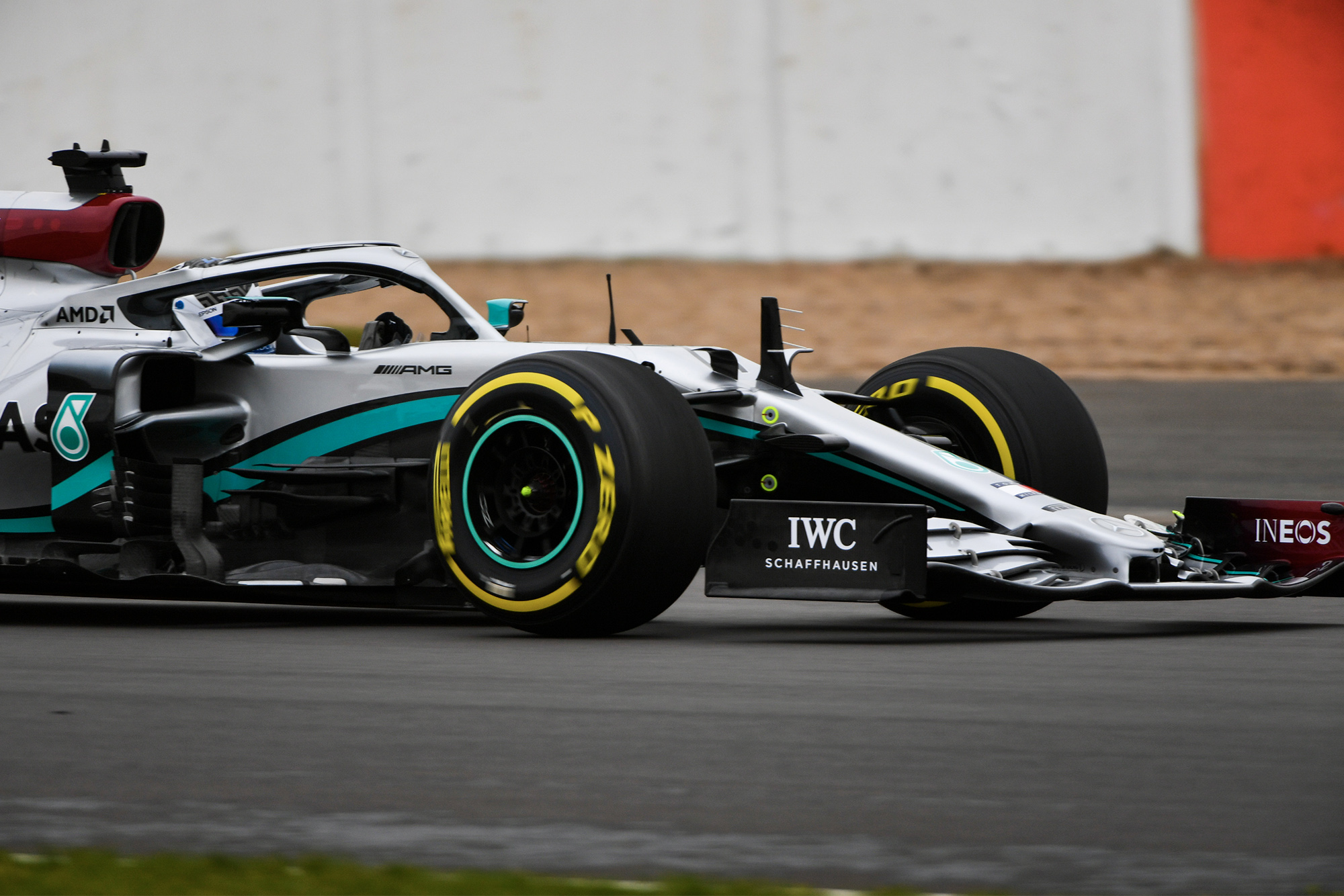 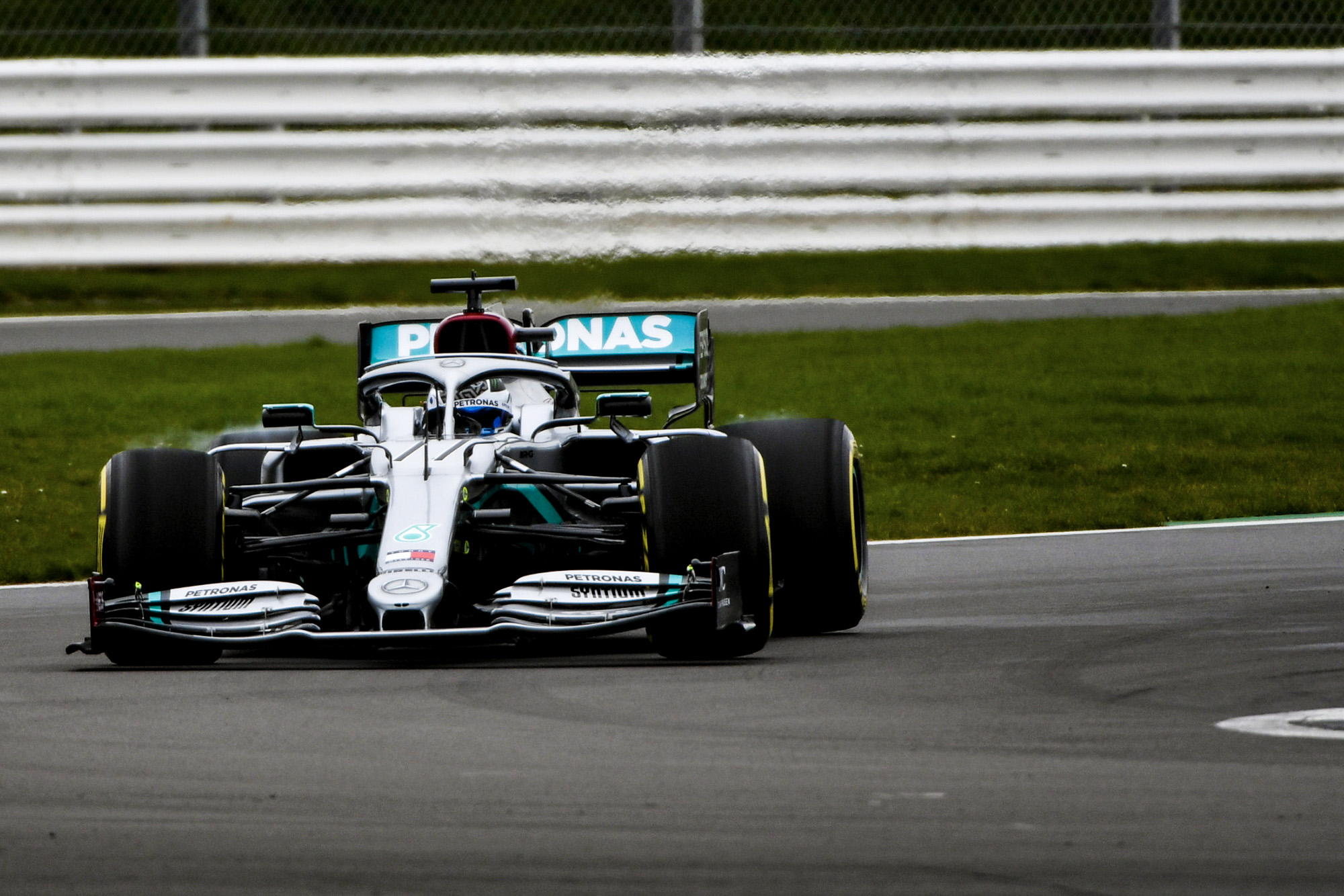 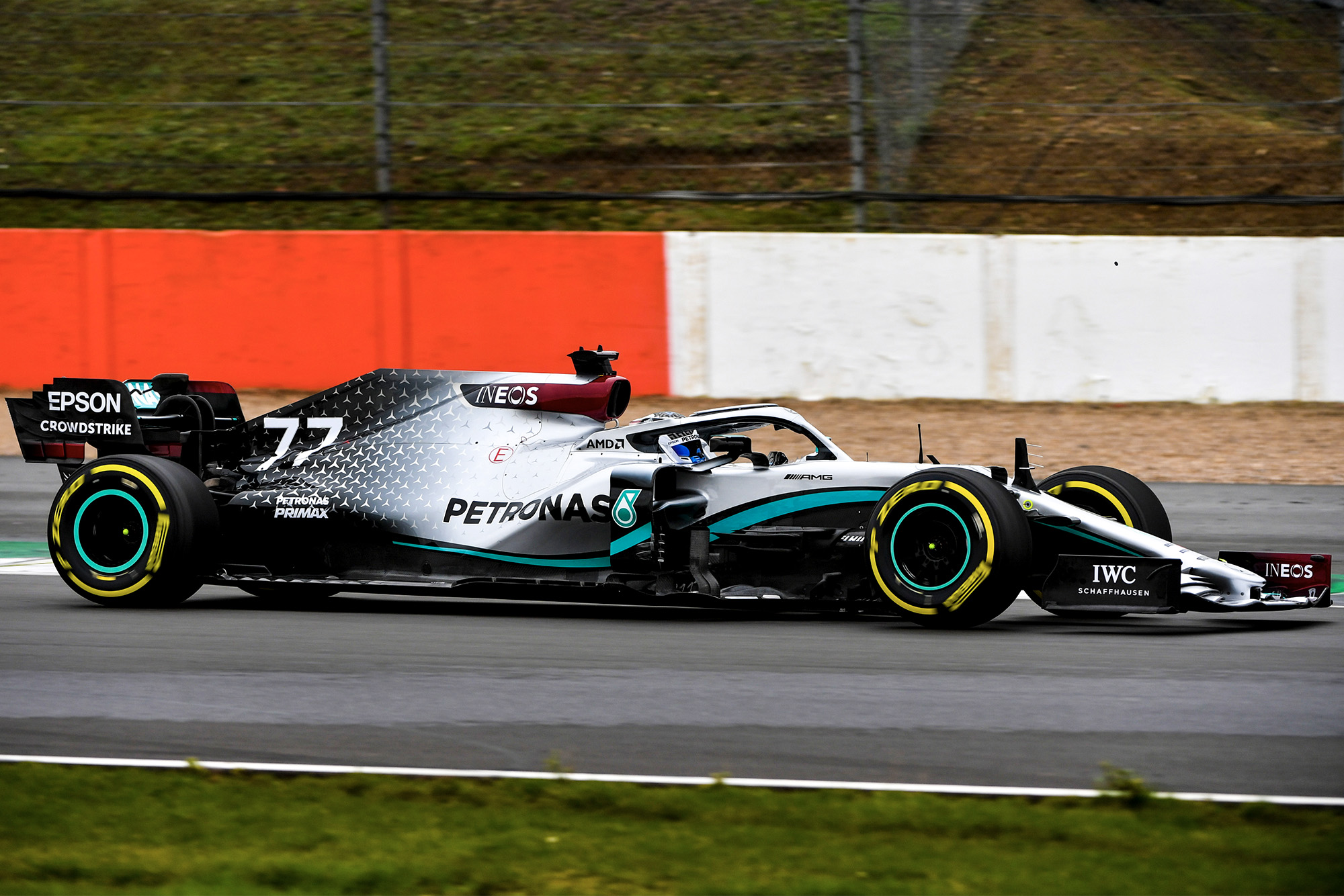 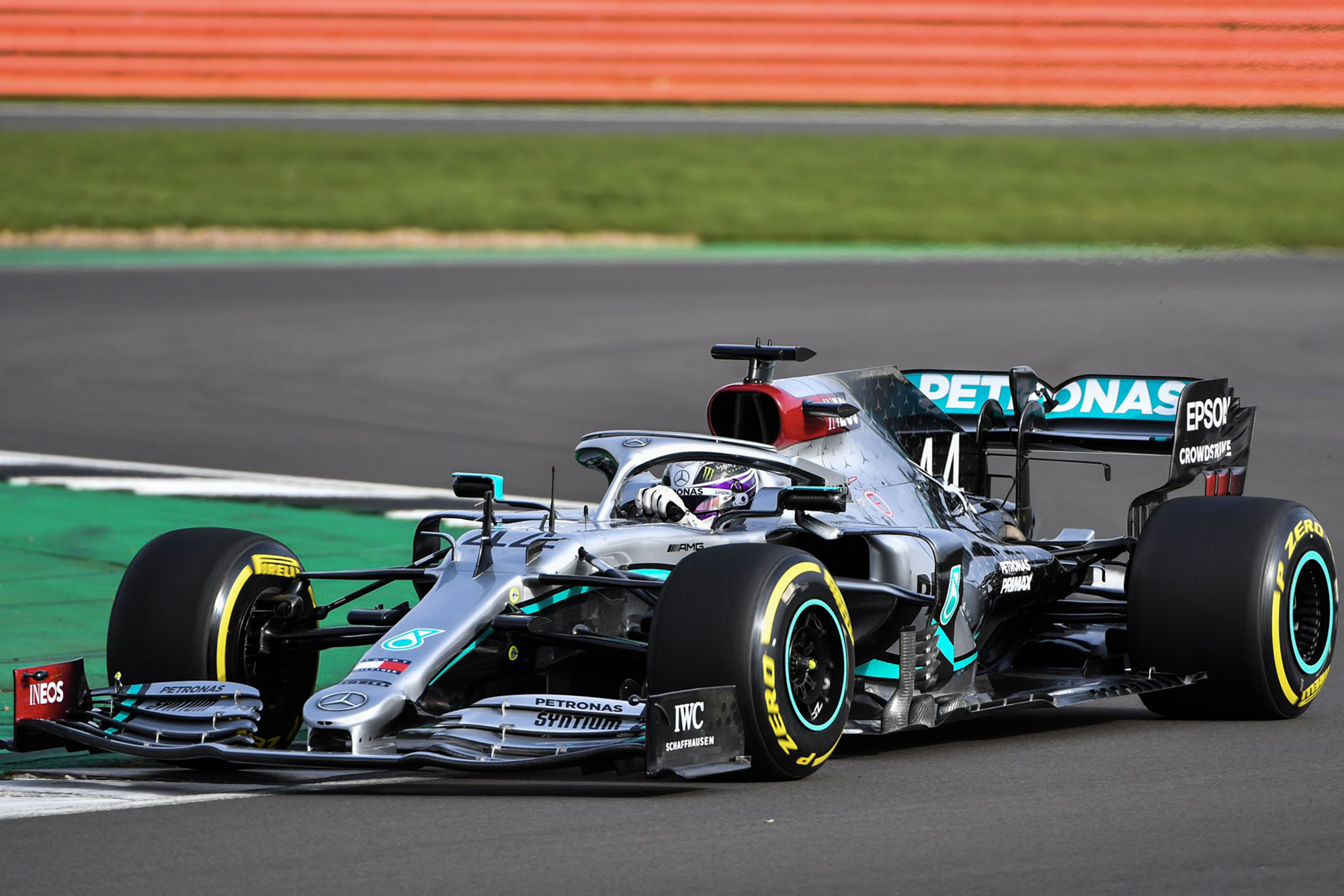 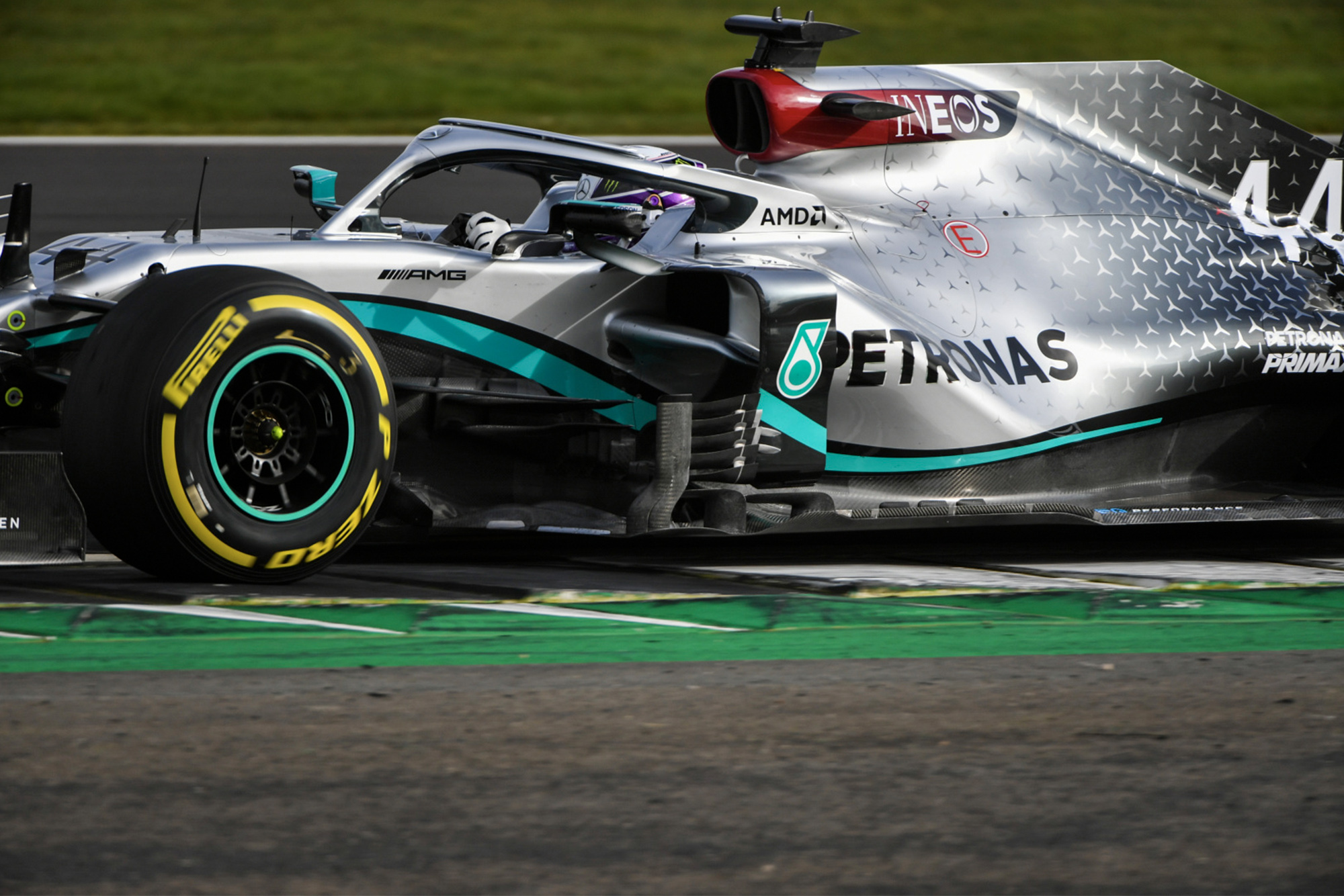 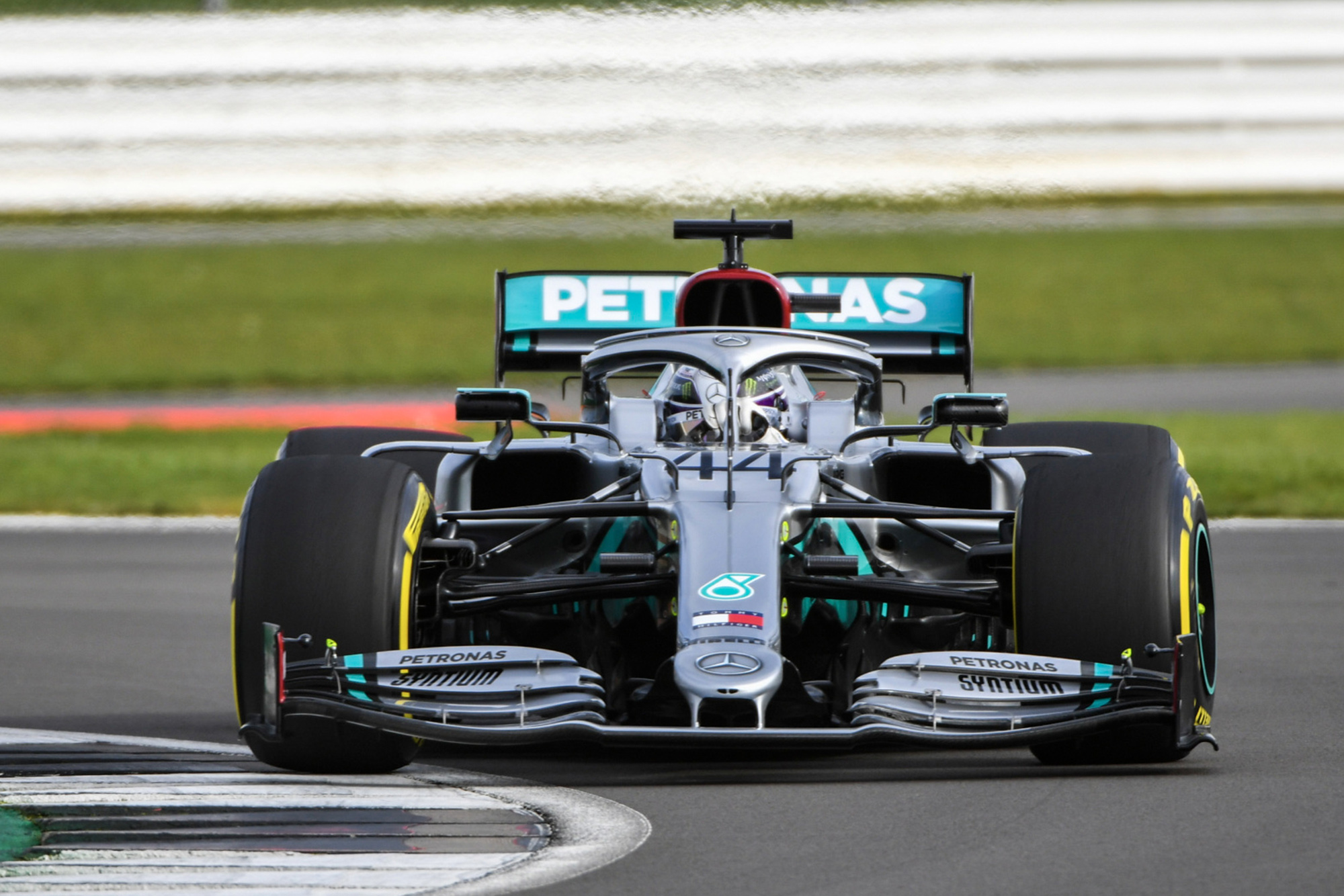