Mercedes has revealed its new Formula 1 car ahead of winter testing and the 2022 season – the W13 E-Performance.

Team principal Toto Wolff and drivers Lewis Hamilton and George Russell were on hand and preview the new year.

The team opted to show off a version of its 2022 car rather than a full Formula 1 show car.

Floor elements and sections of the front wing offer hints at what might be the real design but the team kept its cards close to the chest as rivals Red Bull did with its launch earlier in the month.

Hamilton was also able to give his first reaction to the Abu Dhabi Grand Prix of last season and the FIA’s reaction in the weeks since.

“I never, ever said I was going to stop. I love doing what I do. It was a difficult time for me where I really needed to take a step back, focus on being present.

“I had my family all around me, creating great moments and eventually got to a point where I decided to be attacking coming into another season.”

The reigning constructors’ champions will be aiming for a ninth-consecutive title and to recapture the drivers’ championship after losing out in controversial circumstances in ’21.

It will be Hamilton’s 10th season with the Silver Arrows while team-mate Russell will be embarking on his maiden campaign with the team. 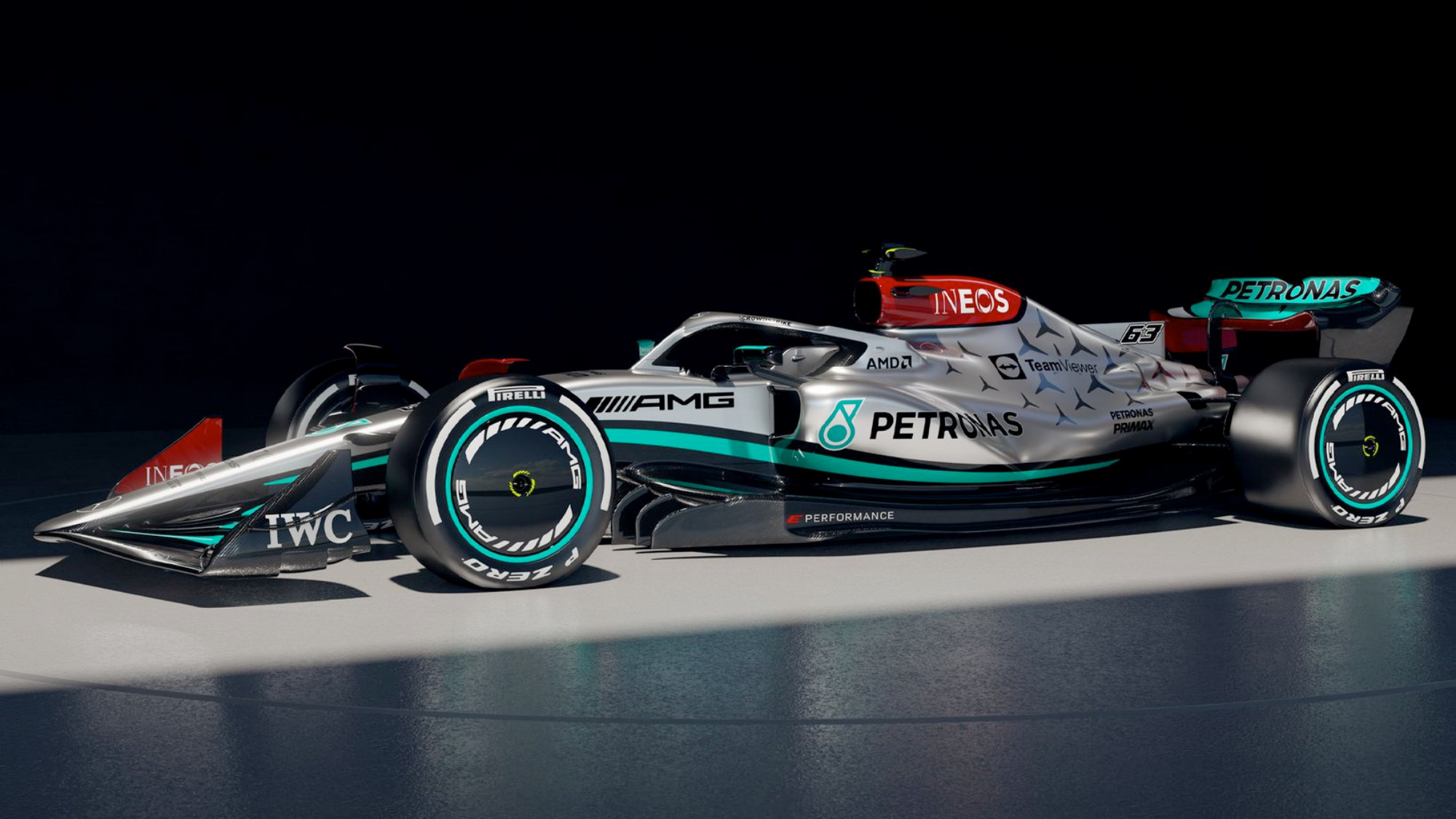 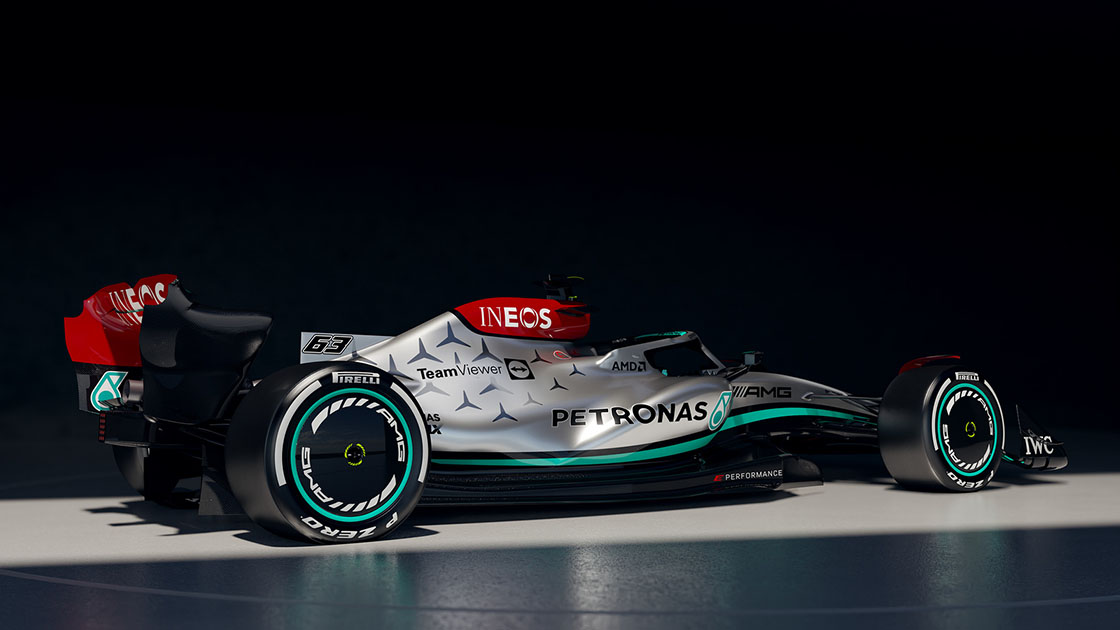 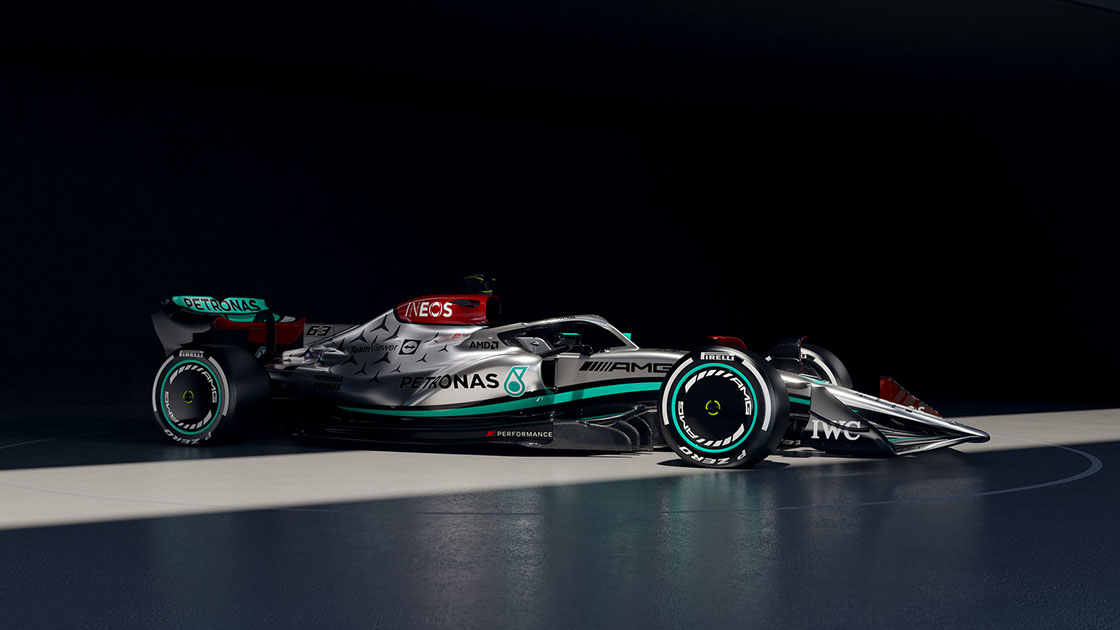 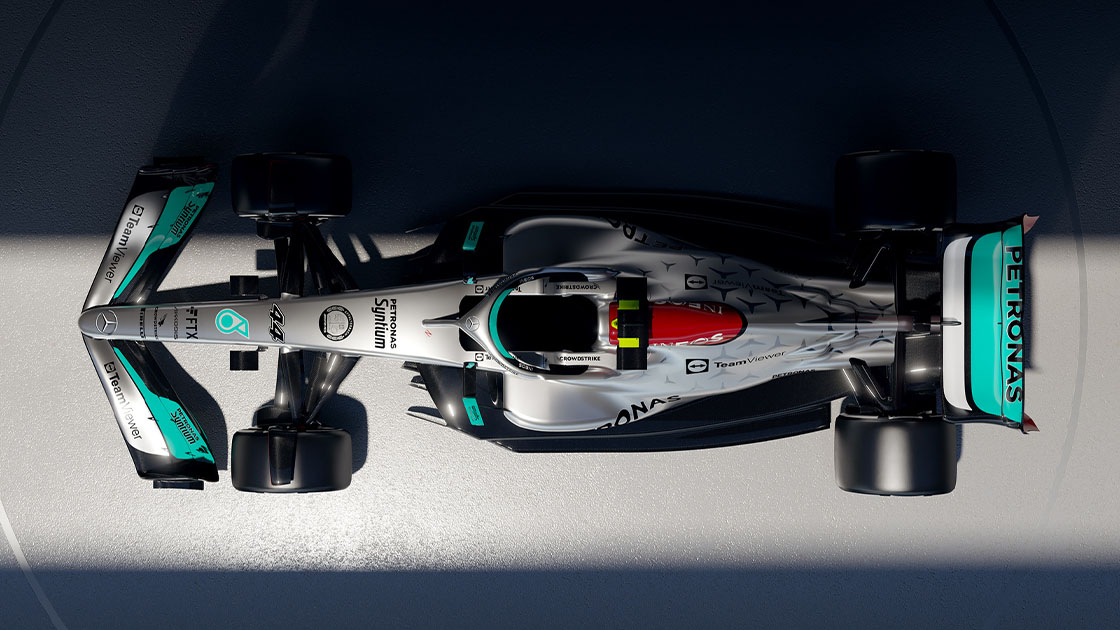 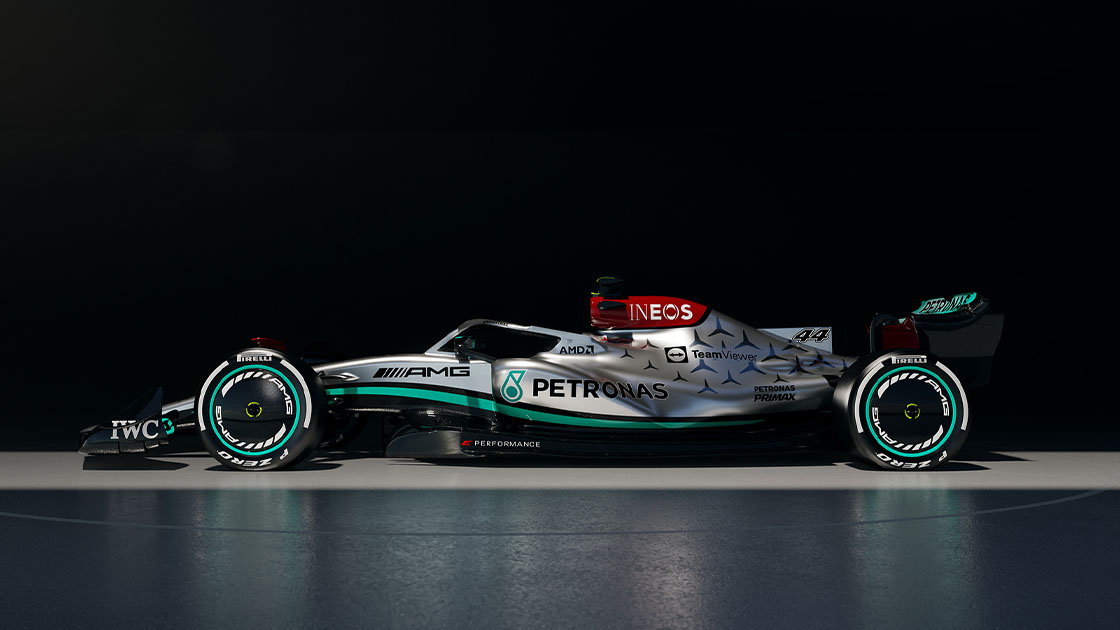 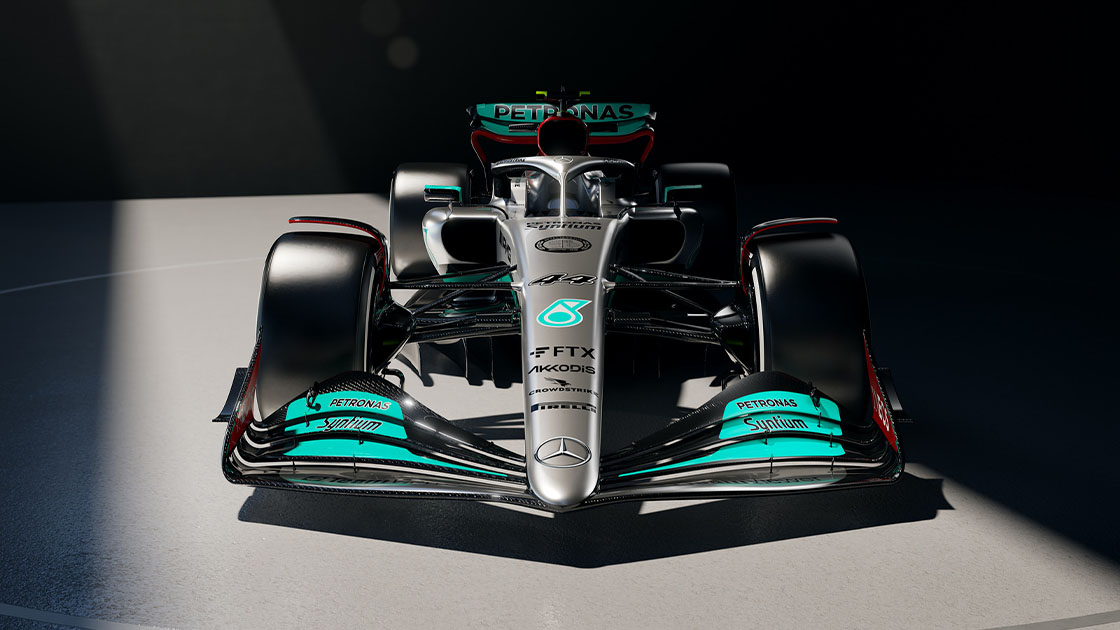