“I think Dad and me we would understand each other in a different way now,” said Mick Schumacher in the new Netflix production, Schumacher, the documentary tribute to the seven-time champion. “Simply because we speak a similar language, the language of motor sport. And that’s where my head is most of the time. That would be so cool. I would give up everything just for that. Yes.”

It’s such an emotionally articulate summary of where he is at in his unlimited respect and love for a father he can no longer communicate with at just the time in Mick’s life when Michael would have been such a beacon of wisdom, experience and shared emotion.

Mick of course has had to reach F1 his own way and maybe he wouldn’t have pursued it with such conviction and commitment if his life hadn’t been so fundamentally altered by the fate of his father that day on the ski slopes over seven years ago. The drive to do something to honour him in an endeavour he would have understood totally has probably been quite powerful.

There is of course a huge amount of goodwill directed at Mick. Partly because of the tragic legacy of Michael, yes, and the wish to see the proud lineage continue. But also very much because of Mick himself: he’s a supremely nice guy, with a grace and humility that is genuine. He is socially much more at ease and open to people than his father ever could be, a trait those close to the family say comes from his mother Corinna. There are many who worked with Michael who will testify to what a fabulous guy he was too, but the front that the outside world – or his competitors, or anyone not in his circle – would see was guarded. If you engaged with him in a natural way and he began to trust you, the walls would begin to come down and you’d catch a glimpse of the guy the mechanics idolised. But just as quickly they’d go back up again – as if he feared he had revealed too much already. 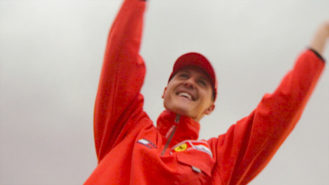 Netflix Schumacher review: the human behind an F1 hero

Mick’s way more at ease. He’s himself. He’s not trying to be his dad. But he has ambitions to measure up. They started to coalesce when he won the 2018 FIA European F3 Championship, which meant there could be more than just sentiment involved in his subsequently getting onto the Ferrari Academy programme. The F2 title which followed last year further justified the Scuderia’s backing, as has his rookie F1 season with Haas in which he has done all that could be reasonably be expected of him by dominating his team-mate, fellow rookie Nikita Mazepin. The car is fundamentally slow, essentially a lightly modified version of a machine which had its development frozen two years ago because of the team’s financial circumstances.

There was a hope within the Schumacher camp that he might be ‘promoted’ to the other Ferrari customer team Alfa Romeo for next year but that isn’t something which Ferrari can simply make happen. The Alfa-sponsored Sauber team is still an independent entity and has its own priorities. So Schumacher has just been confirmed for a second year at Haas. 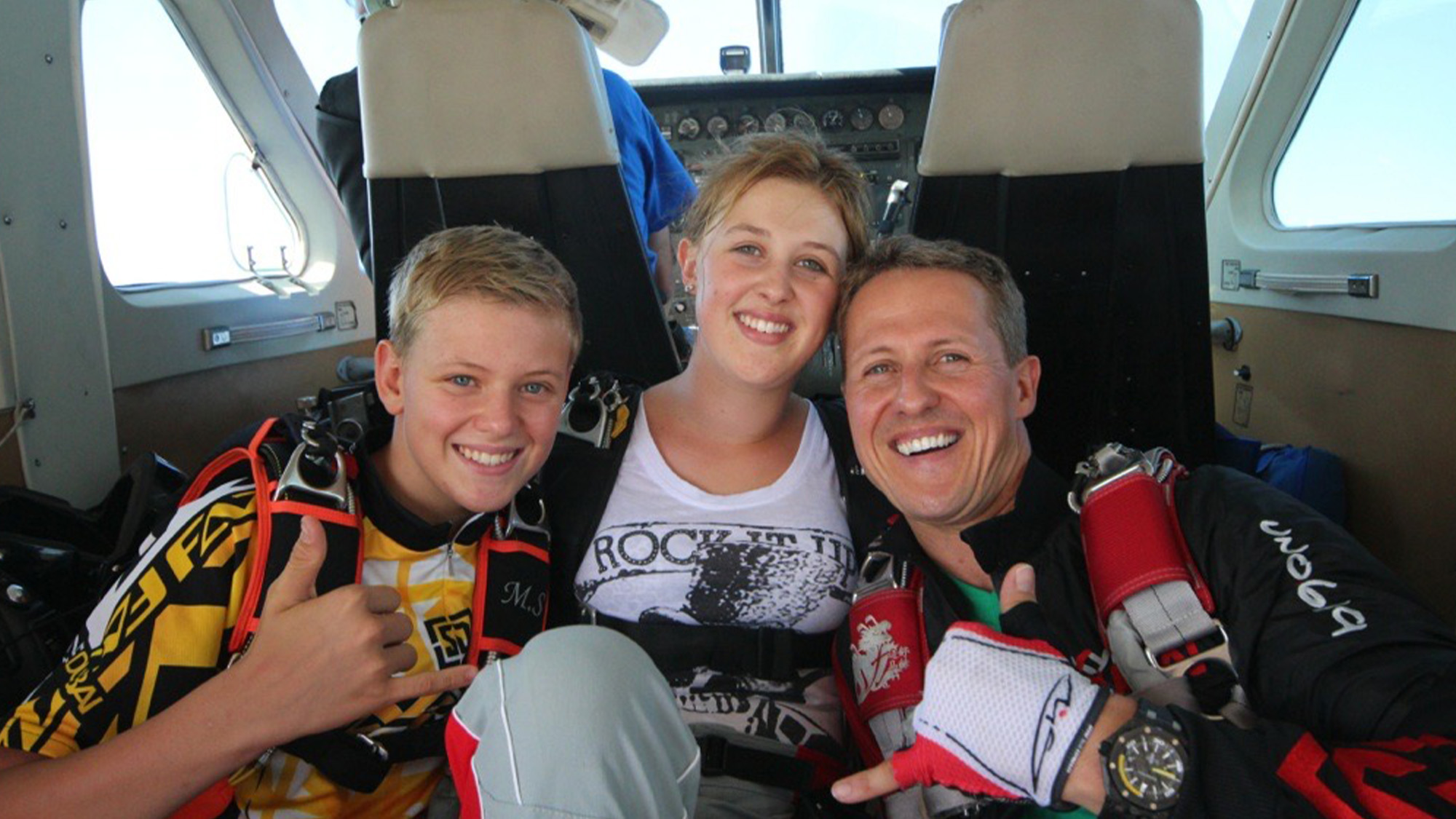 Mick and sister Gina contribute to the Netflix documentary

Hopefully the fact that the little team began planning for its 2022 car as its big priority so long ago will result in something more competitive, which can at least race the cars around it rather than hanging off the back of the field. But it might be difficult to accurately assess Mick’s progress there, in the same team with the same team-mate. If he can begin to obviously transcend the car in the way that George Russell has done at Williams for the last couple of seasons, then yes. But otherwise, how will we know Mick’s potential?

It’s still difficult to define. He’s still finding his way, but he is someone who will absolutely give everything he’s got to fulfilling his ambitions. He’s got this chance, he’s got Ferrari behind him, he’s completed a strong rookie season, he’s got his father’s work ethic and a burning desire to honour Michael. But on his own terms. The steel is there beneath the humility. He’s probably going to need it but don’t bet against him prevailing.