Mika Häkkinen is another returnee to the Formula 1 category of the Hall of Fame. He’s joined by 11 other nominations who you can find out about on the F1 podcast with Karun Chandhok, Mark Hughes and myself here. ​ 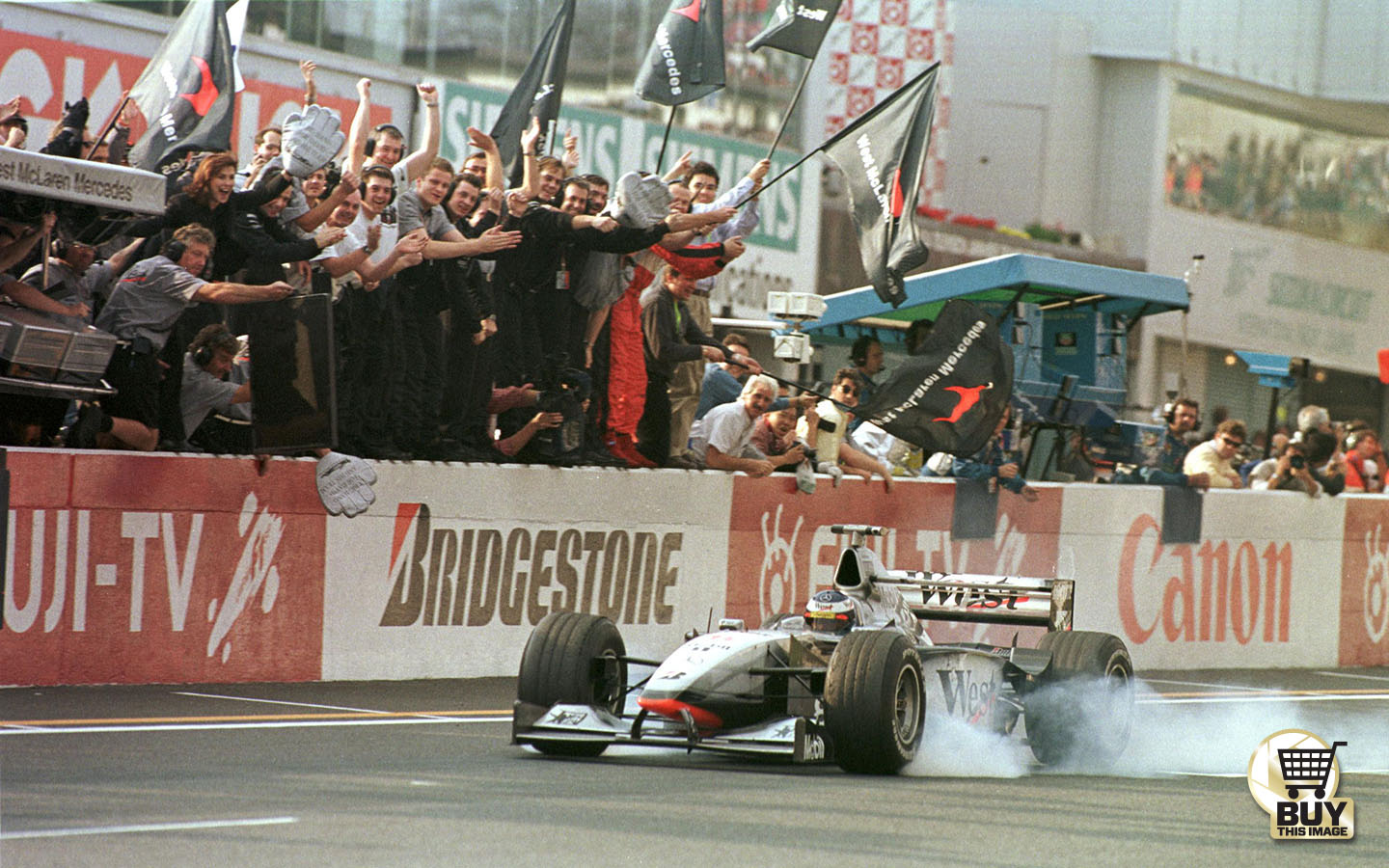 The quiet, self-deprecating Finn had to wait 98 Grands Prix and spend seven years in Formula 1 before he got his first win in the 1997 European Grand Prix. He also had to endure a crash that nearly spelled the end of his racing career as well as his life.

However, his speed and self-belief was never in doubt and a valve was opened that day in Jerez – over the next two years he would win 13 of the 32 Grands Prix and secure his two world championships.

The pass he made on Michael Schumacher at the 2000 Belgian Grand Prix is enough to cement his place amongst the greats. On that note, he was the driver Schumacher regarded as his greatest rival. Not a bad seal of approval that.