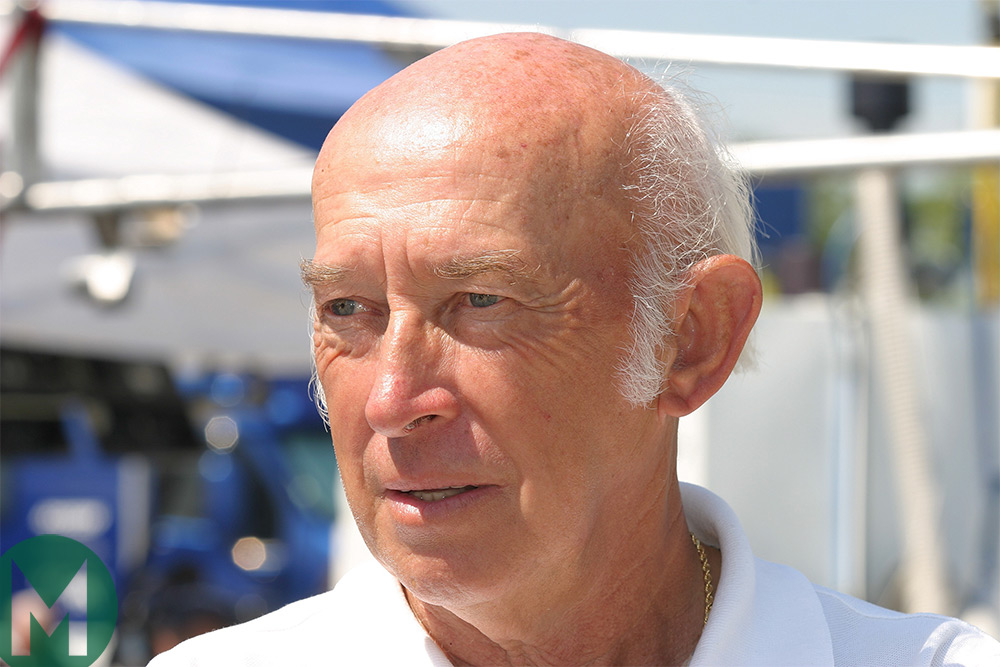 Ensign F1 founder Morris Nunn has died at the age of 79.

A talented racer, winning races for Colin Chapman’s Lotus in Formula 3, he turned his attentions to running his own team when F1 opportunities looked unlikely.

Starting in Formula 3 from modest beginnnings, his Ensign squad moved into Formula 2 with John Burton before striking a deal to run Rikki von Opel in Formula 1.

Vern Schuppan, Chris Amon, Clay Regazzoni and Nelson Piquet among many others all came through Ensign’s doors, with Marc Surer’s fourth place in the 1981 Brazilian Grand Prix the team’s best result.

Nunn moved to America in the early ’80s, helping Patrick Racing’s Emerson Fittipaldi to victory in the 1989 Indy 500, before joining Chip Ganassi and guiding the team to four consecutive championships.

Motor Sport extends its condolences to his family and friends.

When Niki Lauda was recently sacked by Jaguar Racing, he joined a long list of great drivers who, for whatever reason, have failed to stay the course as a team principal. Lauda was in the job just 15 months, a little longer than his predecessor, Bobby Rahal. Oddly enough, good, rather than great, drivers tend to fare better in management. If Roger Penske, businessman supreme, is the most obvious example, another, at a lesser level, is Morris Nunn. Continue reading…