Monaco Grand Prix organisers have dismissed suggestions that this year’s race will be postponed or cancelled due to Covid-19.

Construction of the street circuit is scheduled to begin next month so that it’s ready for the three major motor sport events timetabled for Monte Carlo this year.

While there is hope that the Covid-19 vaccines will enable the races to take place — potentially even with spectators — that’s far from assured given the current situation and the spread of new virus strains. 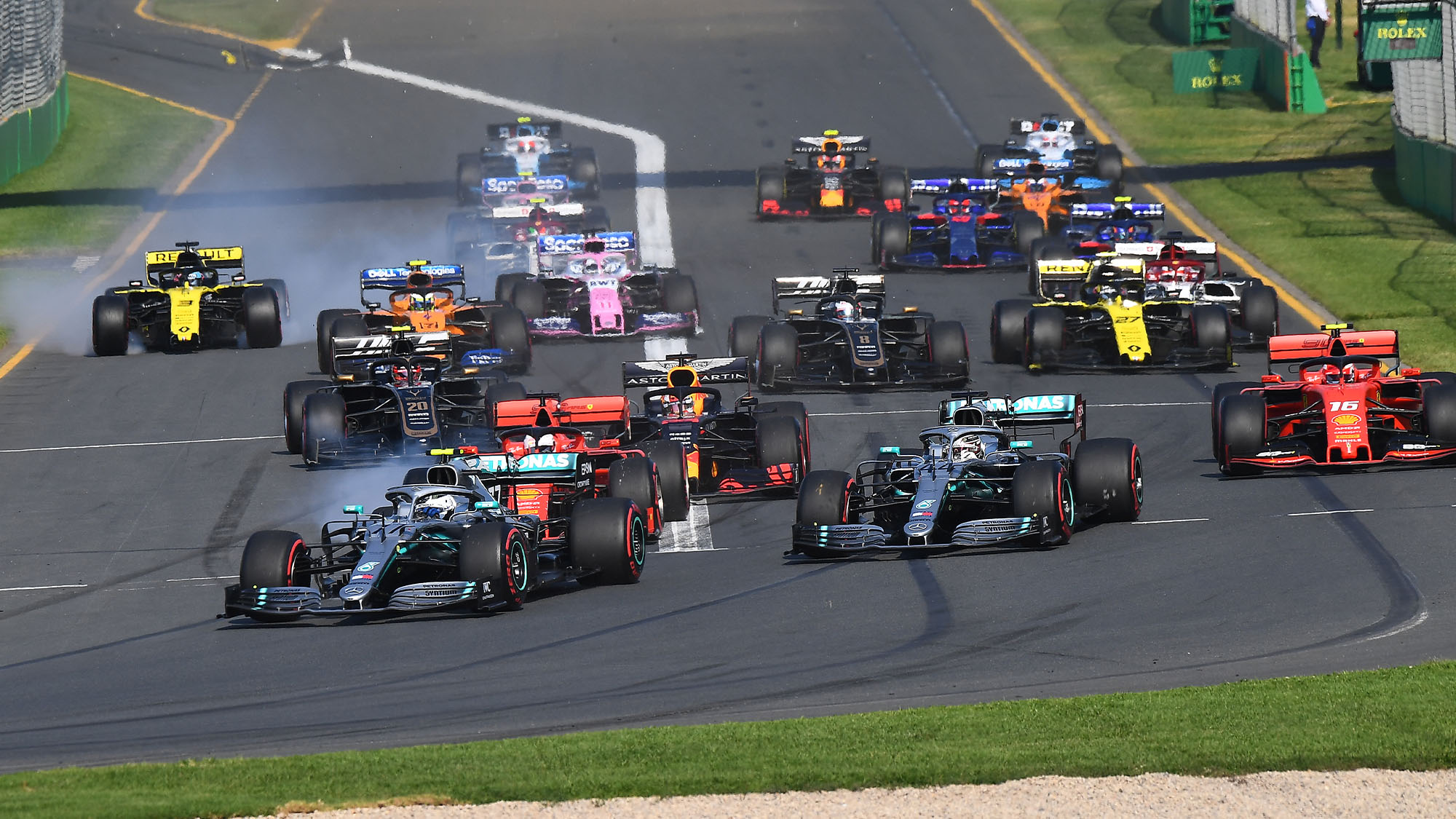 The opening round of the 2021 Formula 1 season in Australia is set to be postponed, with Bahrain now positioned to take its place as the championship curtain-raiser. With the…

Last week, it was rumoured that officials were reluctant to start work on the circuit when the races were in doubt but the organisers, the Automobile Club de Monaco (ACM), today denied the suggestions.

“Despite the latest rumours circulating on certain websites and social media, the ACM can confirm that the MonacoGP will take place from May 20th to 23rd, 2021,” it said on social media.

Work on the circuit usually begins in March this year, but the hosting of three races in the space of a month has forced an early start to the build.

Last year was the first since 1954 that Monaco was absent from the Formula 1 calendar, following the cancellation of the Grand Prix, and the Historic event as a result of the Covis-19 pandemic.